Must Share News – Independent News For Singaporeans
Home Current Affairs No, Woman’s Sudden Fatal Seizure Was Most Likely Not Caused By Tuina 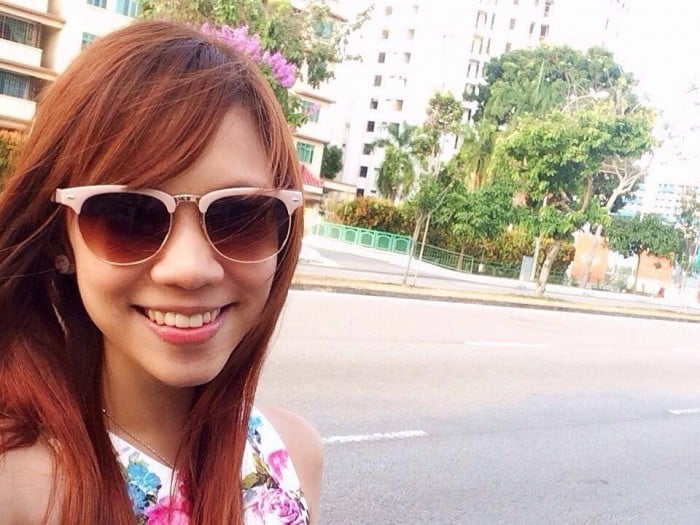 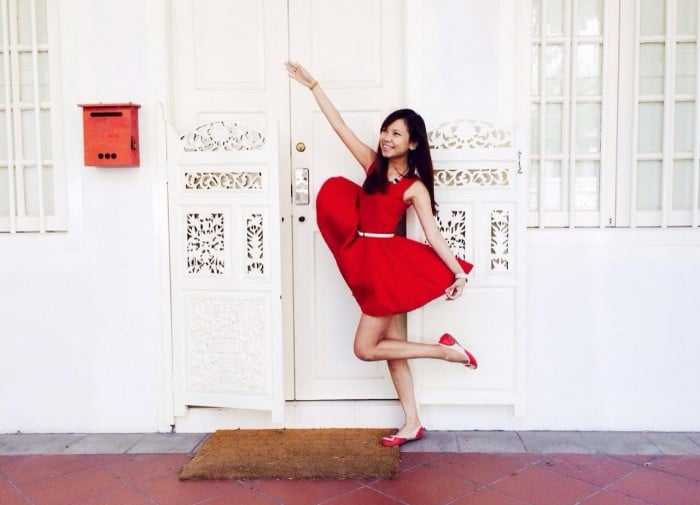 In a tragic turn of events, she died in the midst of the tuina session as she suffered from severe seizures.

Ms Lim might have suffered from fatal case of epilepsy

What caused the seizure was still unknown and will only be confirmed after the autopsy results.

All seizures are due to abnormal neuronal brain activity and since The Straits Times reported that “her body shook violently and she slipped into a coma”, it is quite likely that she suffered a seizure due to the abnormalities neuronal activities in her brain. 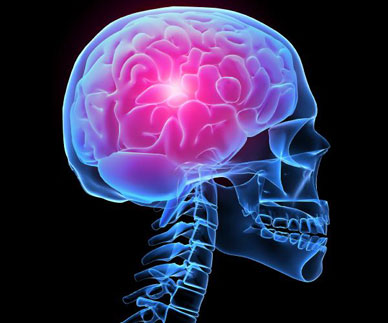 An epileptic seizure happens when there is an abnormal excessive or synchronous neuronal activity in the brain which results in uncontrollable convulsions (tonic-clonic seizure) and in minor cases, a momentary loss of awareness (absence seizure).

Since epilepsy happens because of the abnormal neuronal activities in the brain, it is quite safe to say that Ms Lim did not die because of the tuina session.

However, a seizure in a one’s life does not mean that that person has epilepsy. A person only has epilepsy if seizures are recurrent.

Whether or not Ms Lim died from SUDEP (sudden unexpected death in epilepsy) can only be confirmed after the post-mortem results.

Mayo Clinic is a nonprofit medical practice and medical research group and according to them, there are several causes for an epilepsy to take place:

The causes of epilepsy therefore shows that tuina has nothing to do with Ms Lim’s fatal epilepsy since the tuina massage is done on the body and has no direct contact with the brain at all.

Ms Ji, the owner of the Integrated Chinese Medicine Clinic said she does not know of any case in the TCM sector in which a customer suffered seizures in the middle of tuina sessions, as reported by The Straits Times.

Beyond epileptic seizures, there are other still lots of causes for seizures to take place – all brain abnormalities, hormonal causes, blood electrolyte imbalances and many more.

All of which has nothing to do with the tuina session that she has went for.

The New Paper however reported that “In general, when you’re unwell, it’s not advisable to have a massage,” Dr Khoo Yong Hak said. “The problem is some people don’t know they have a medical condition.”

According to the Straits Times, Ms Lim had a cold for approximately two days and Lianhe Wanbao reported that a friend of Ms Lim said that she had a poor appetite, and was admitted to the hospital over a year ago for malnutrition.

While tuina will not directly cause any fatal incidents, it could have aggravated existing medical conditions in Ms Lim’s case.

Don’t worry, tuina is most probably not the direct cause of Ms Lim’s death 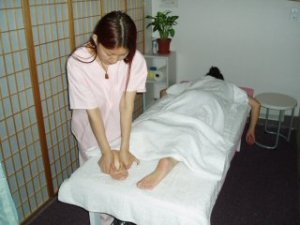 Tuina is a treatment suitable for people of all ages, including children.

A tuina session also helps to keep people in the best of health – mentally and physically and it also makes the body’s immune system stonger, according to Tan Tock Seng hospital, the same hospital Ms Lim was admitted to.

Tuina does not have any adverse side effects as well making tuina quite impossible to be the cause of Ms Lim’s death.

The Straits Times reported that Dr Kwek Mei Lin, member of the TCM Practitioners Board and a TCM physician with 25 years’ experience, said: “I was very surprised. It’s the first time in Singapore that I’ve heard of such a case.”

It is unfortunate that such a rare predicament could happen to Ms Lim especially during the tuina session which is a method used to treat epileptic patients coupled with acupuncture and herbal medicine.