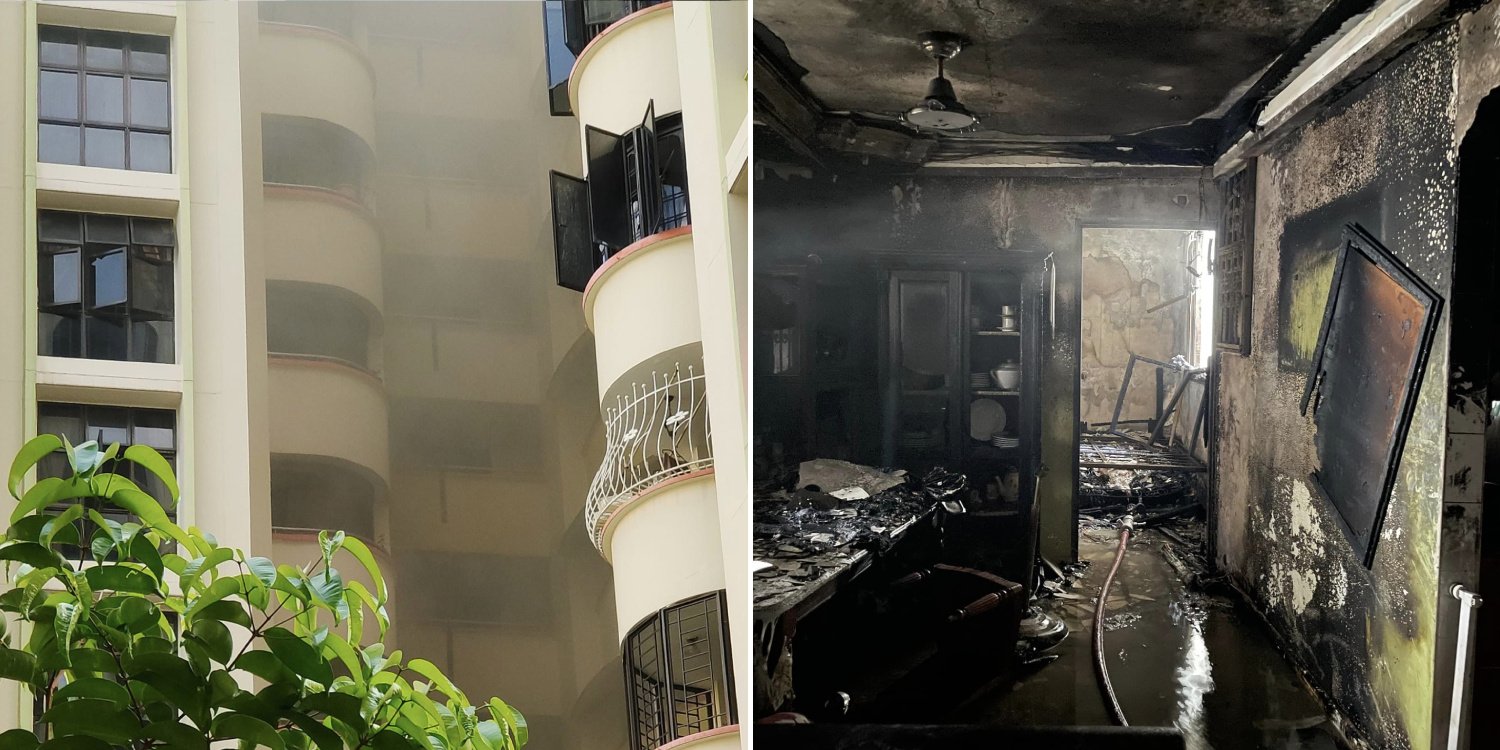 The cause of the blaze is under investigation.

Three children have been hospitalised after a fire broke out in a Sembawang HDB flat on Wednesday (28 Sep).

The police also evacuated about 100 residents from the building as a precautionary measure.

Upon arriving at the scene, firefighters used a water jet to extinguish the flames in about 15 minutes. The cause of the blaze is under investigation.

According to a Facebook post by the Singapore Civil Defence Force (SCDF), they received an alert regarding the incident at about 5pm yesterday (28 Sep).

The fire originated from a unit on the seventh floor at Block 340A Sembawang Close. 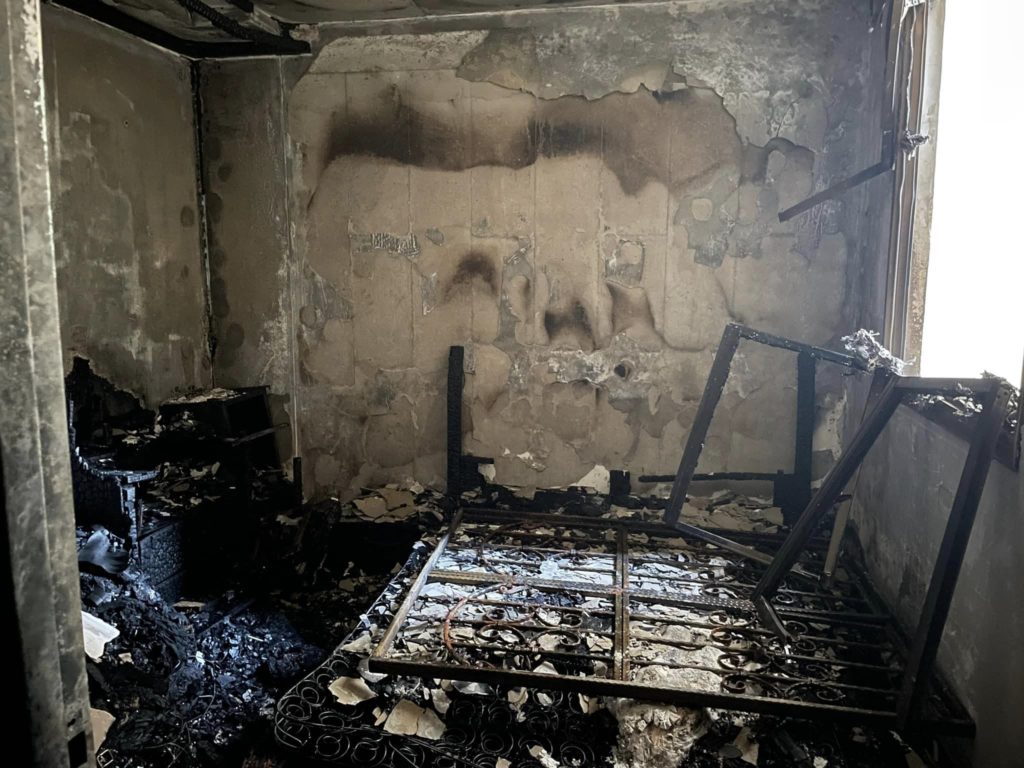 The Singapore Democratic Party (SDP) Sembawang GRC also shared a photo showing the exterior of the block, as thick smoke filled the air.

Revealing that they had received news of the fire, the page extended their “thoughts and prayers” to residents of the affected unit and block. 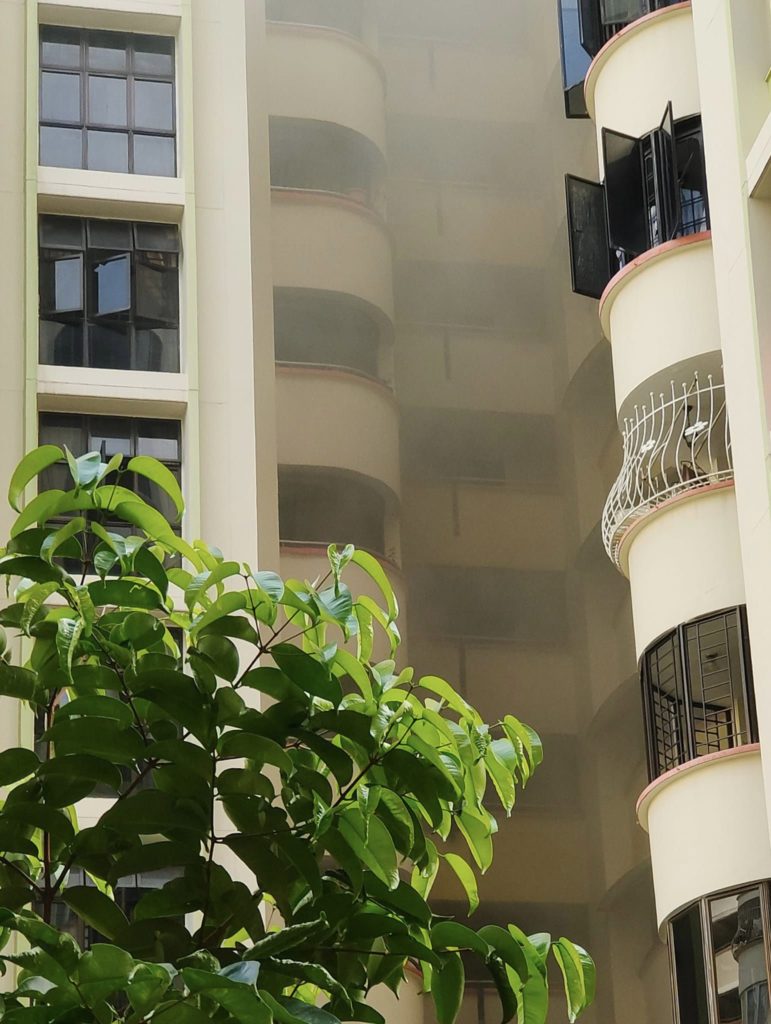 SCDF states that firefighters used a water jet to put out the flames in about 15 minutes.

While the fire mostly occurred in a bedroom, the living room also sustained heat and smoke damage. 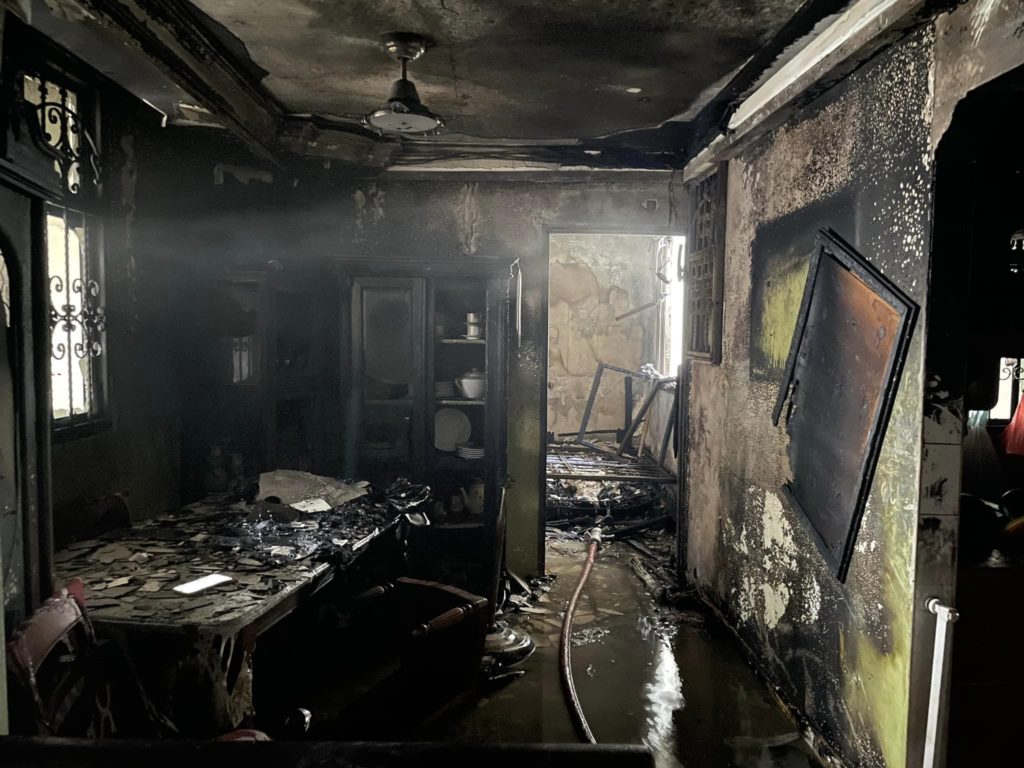 As a precautionary measure, the police evacuated about 100 residents from the premises.

Five of the occupants in the blazing unit had apparently self-evacuated before the SCDF arrived.

This included three children, who were sent to KK Women’s and Children’s Hospital to receive treatment for smoke inhalation.

An SCDF paramedic assessed the other two occupants, who refused conveyance to the hospital. 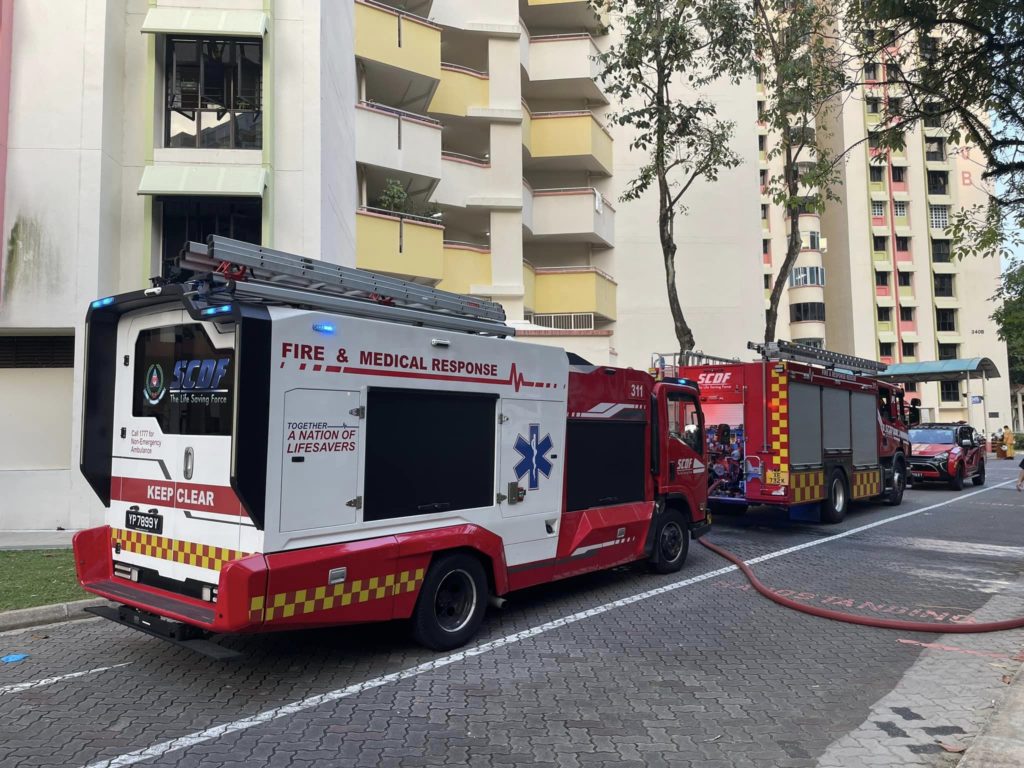 The cause of the blaze is still currently under investigation, SCDF noted.

Hopefully, the three children are recuperating well. We also hope that the residents of the unit will be able to sort out their living arrangements easily soon.