Cancer Patient Moves Out Of Sengkang Flat, Will Relocate 8 Aircons To New Home 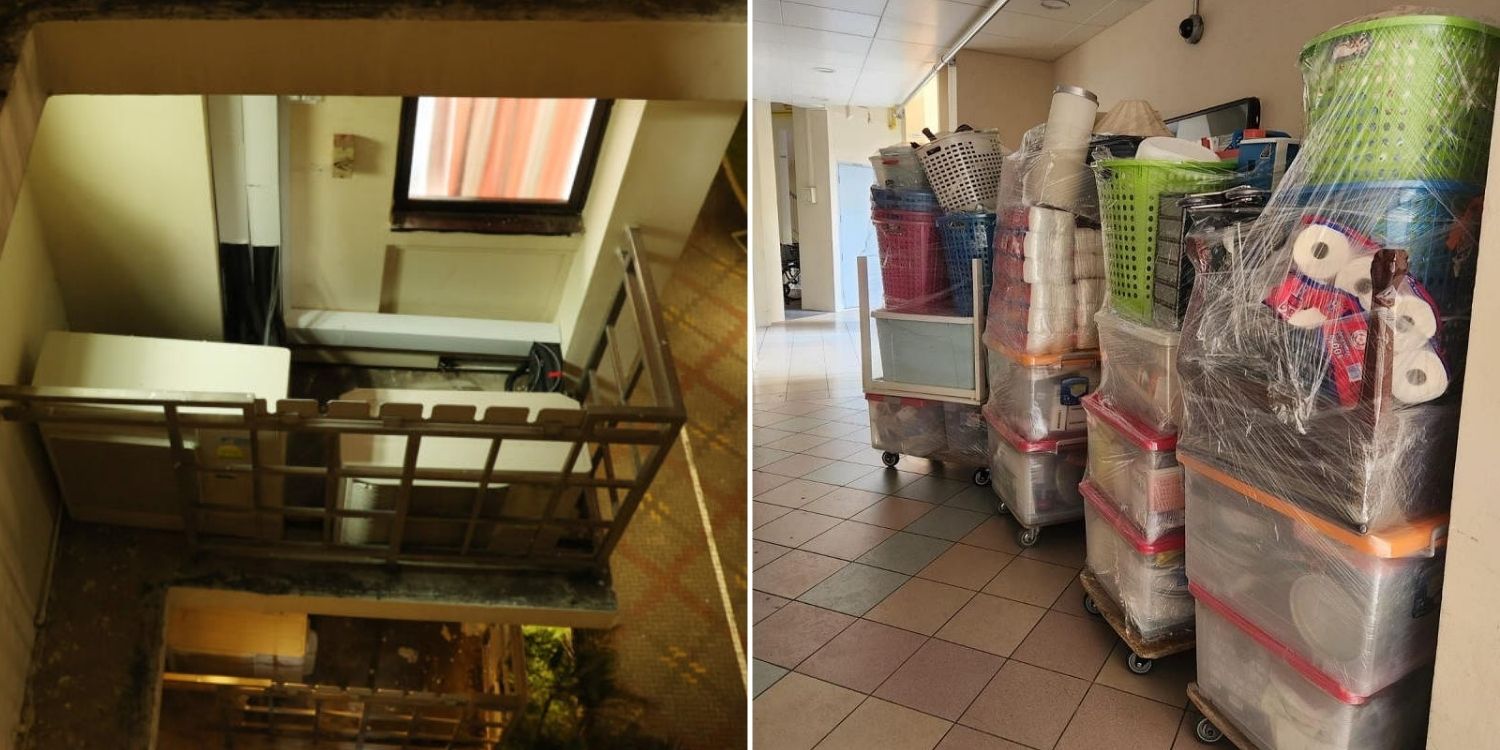 He estimates that the move will cost him approximately S$20,000.

It’s hard to imagine the hardships that someone with a terminal illness has to endure.

Due to their condition, some of them may need to resort to unconventional ways just to find some comfort in their daily lives.

For one cancer patient in Sengkang, that meant installing nine aircon units in his HDB flat.

However, after his excessive usage brought inconvenience to his neighbours, he has since made the decision to move out.

The man has relocated to a different block and will bring eight of his aircon units with him.

Cancer patient moves out of Sengkang flat after neighbour’s complaints

According to Shin Min Daily News, the resident, Mr Huang, can no longer put up with his neighbour’s complaints.

The 64-year-old, who was diagnosed with terminal liver cancer in 2020, installed nine aircon units in his Compassvale Road unit for comfort.

Unfortunately, this caused the floors of his neighbour’s apartment above to become damp with condensation.

When the neighbour, Mr Liu Zhiyun, complained about the situation, Mr Huang proposed using his aircon for a shorter period as a form of compromise.

The latter also declared that he will find somewhere else to live if he still can’t reach an understanding with his neighbours.

Alas, it looks like that very day has arrived.

On Monday (19 Sep), a Shin Min Daily News reporter visited the flat and found out that Mr Huang had moved out two days before. Mr Liu’s wife understands that Mr Huang has moved to a different block in the same area.

Will reinstall eight of his nine aircon units in new flat

Speaking to the paper, Mr Huang clarified that he left on his own accord. He said that his neighbours had ganged up on him, even involving the police and the press.

Emphasising that the authorities didn’t chase him out, Mr Huang stated that he moved because he “wasn’t happy living there”.

He now stays on the top floor of an apartment that sets him back S$4,000 a month in rent. Eight of his nine aircon units will eventually be moved from his old place to the new one.

The move is a costly one, with Mr Huang estimating that he will lose around S$20,000 from it.

A big part of that amount comes from forfeiting the two-month lease deposit on his previous flat and aircon reinstallation fees.

However, he said that it doesn’t matter as long as he gets to live comfortably.

Neighbours now have to pay to repair home

Mr Liu and his family weren’t the only ones who had issues with Mr Huang’s excessive aircon use.

Mr Su, who lived in the unit below him, claimed that parts of his home have turned mouldy from the condensation.

While he’s relieved to see Mr Huang and his aircons go, he still needs to fork out hundreds of dollars for repairs.

He stated that the landlord should also take responsibility for the matter and not ignore the neighbours’ feelings for the sake of collecting rent.