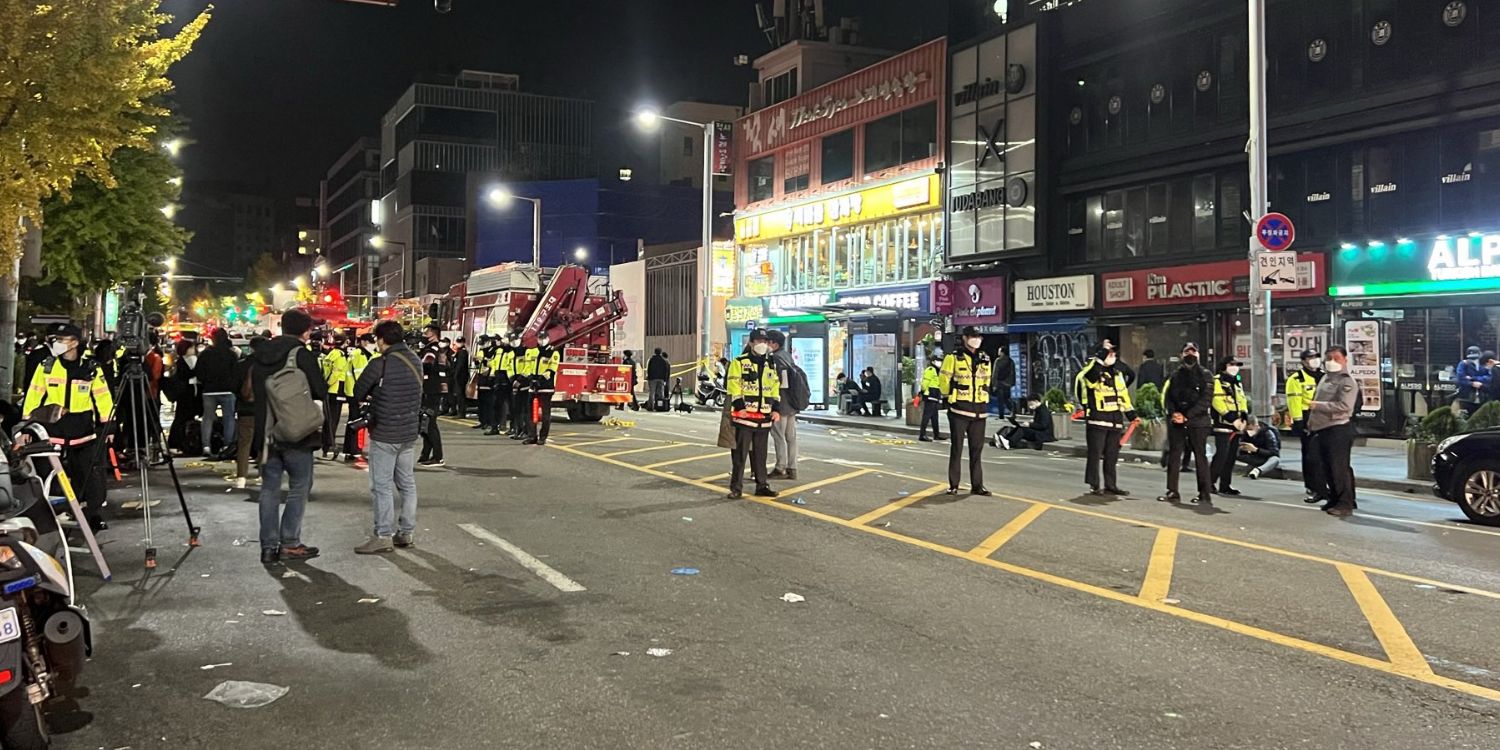 His family found him lifeless at home.

A 55-year-old police officer who was under investigation for his involvement in the fatal Halloween crowd crush in Seoul was found dead today (11 Nov). 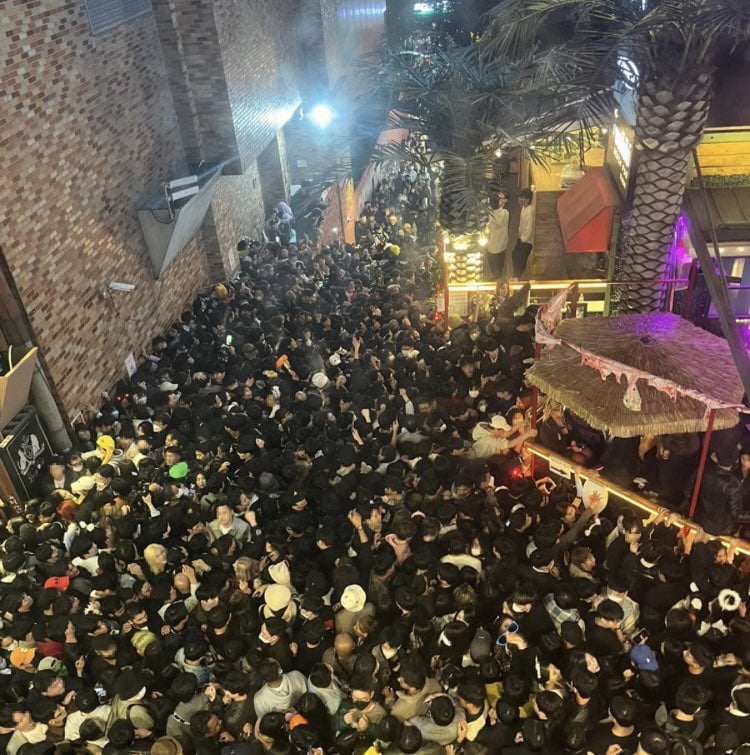 A family member found him lifeless at home around 11.45am Singapore time or 12.45pm local time in Seoul, South Korea.

Investigations into his death are ongoing.

According to the Yonhap News Agency, a family member found the officer surnamed Jeong dead at their home in northern Seoul on Friday (11 Nov).

The 55-year-old worked for the Yongsan Police Station, which oversaw the district of Itaewon where the crowd crush occurred, noted Channel NewsAsia (CNA). 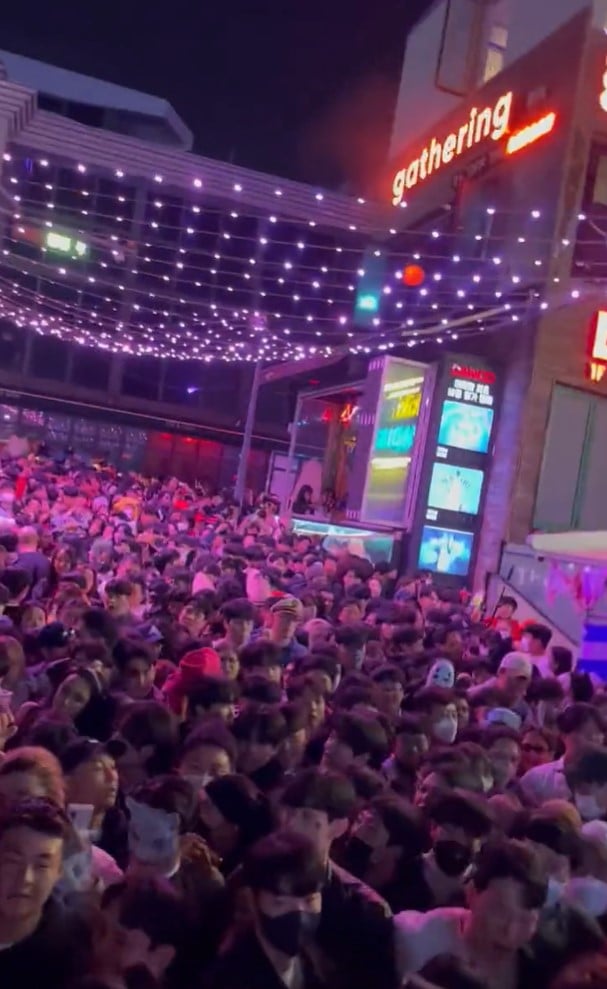 After the tragedy, the station came under fire for allegedly botching crowd control efforts. 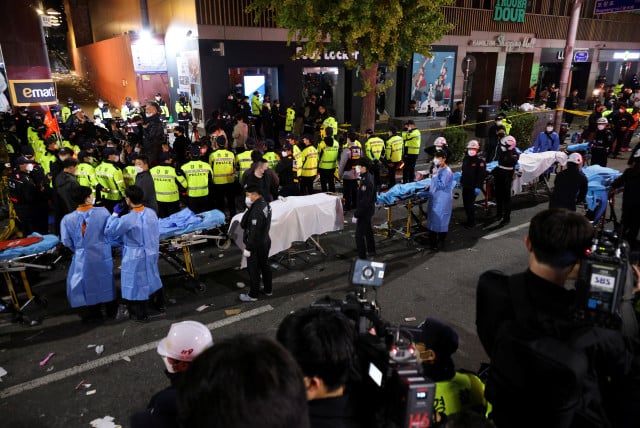 Yonhup News Agency also claimed that Jeong was suspected of deleting internal intelligence reports of early warnings of a potential accident in an attempt to conceal his inaction.

He faced charges including:

In its wake, a few top officials like the police chief and mayor of Seoul released public apologies for their failure to prevent the disaster.

As for Jeong, rumours surfaced that he had sent text messages suggesting suicide to some colleagues yesterday (10 Nov), stated Yonhup News Agency.

However, the circumstances surrounding his passing are currently unclear.