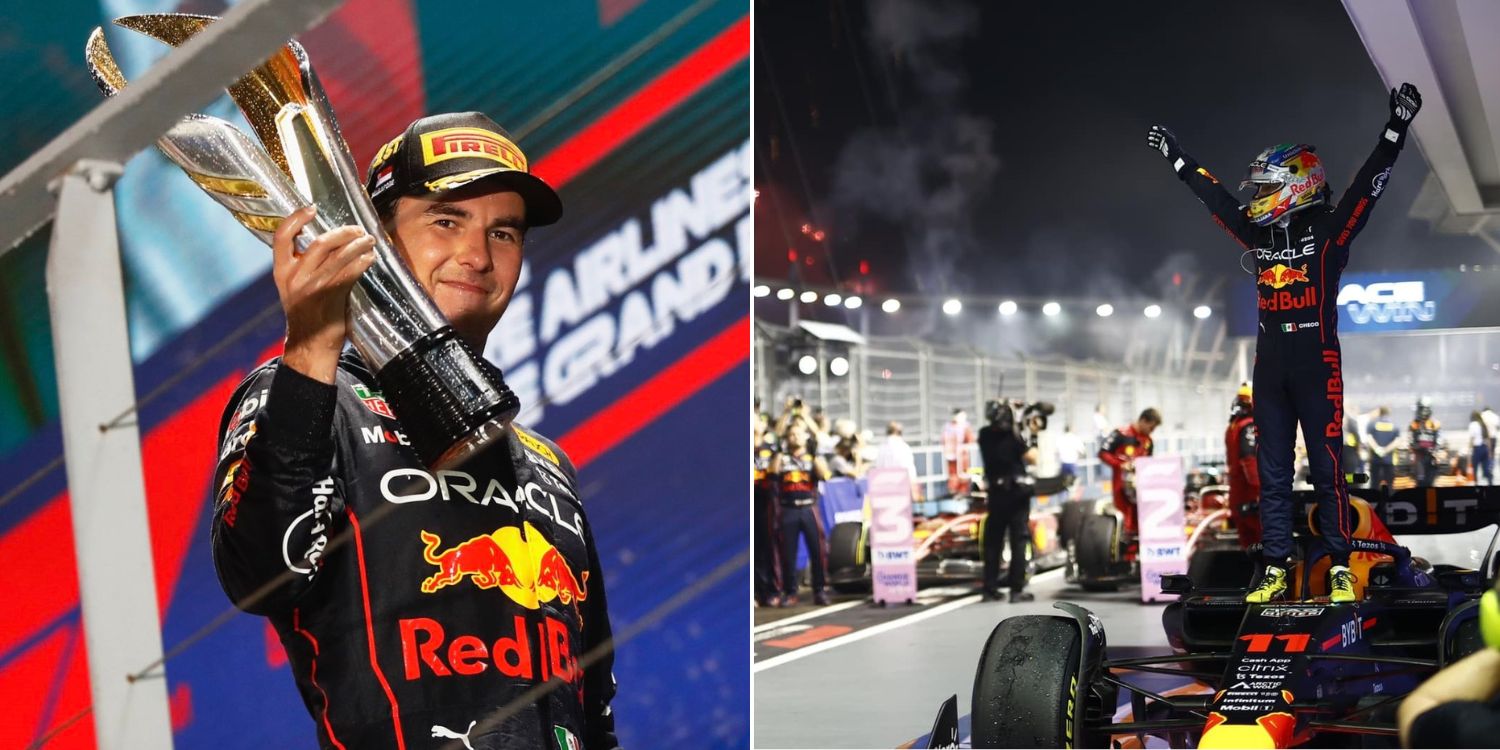 He described the race as his "best performance".

After a tough race, Sergio Perez has won the Singapore Grand Prix 2022.

In the process, the 32-year-old Mexican also notched his first win in Singapore’s night race. 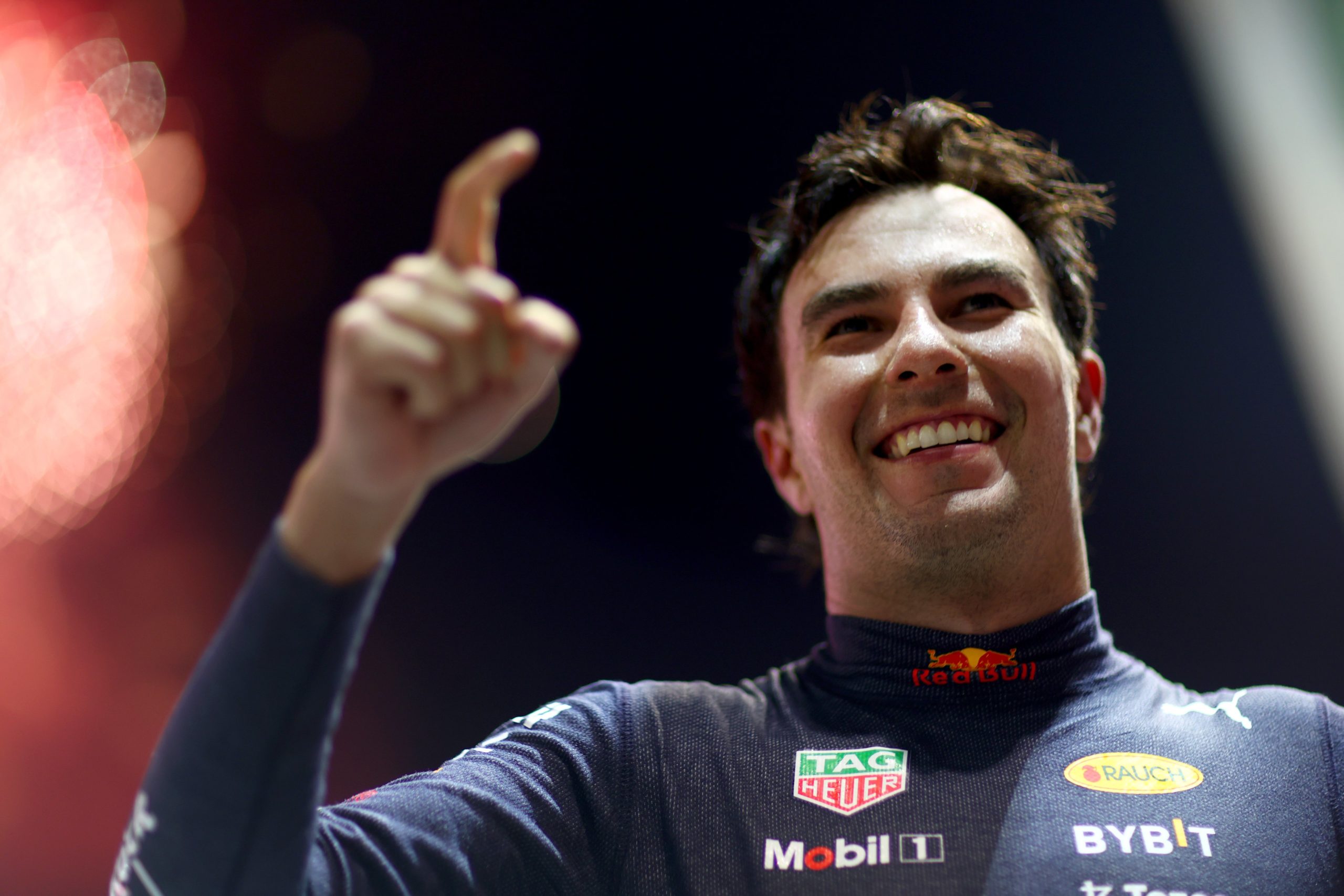 Jubilant, he described it as the “best performance” of his life.

Perez, who hails from the Red Bull team, crossed the finish line first about 7 secs before Ferrari’s Charles Leclerc, according to Formula 1.

After the win, he got out of his car and celebrated with the crowd. 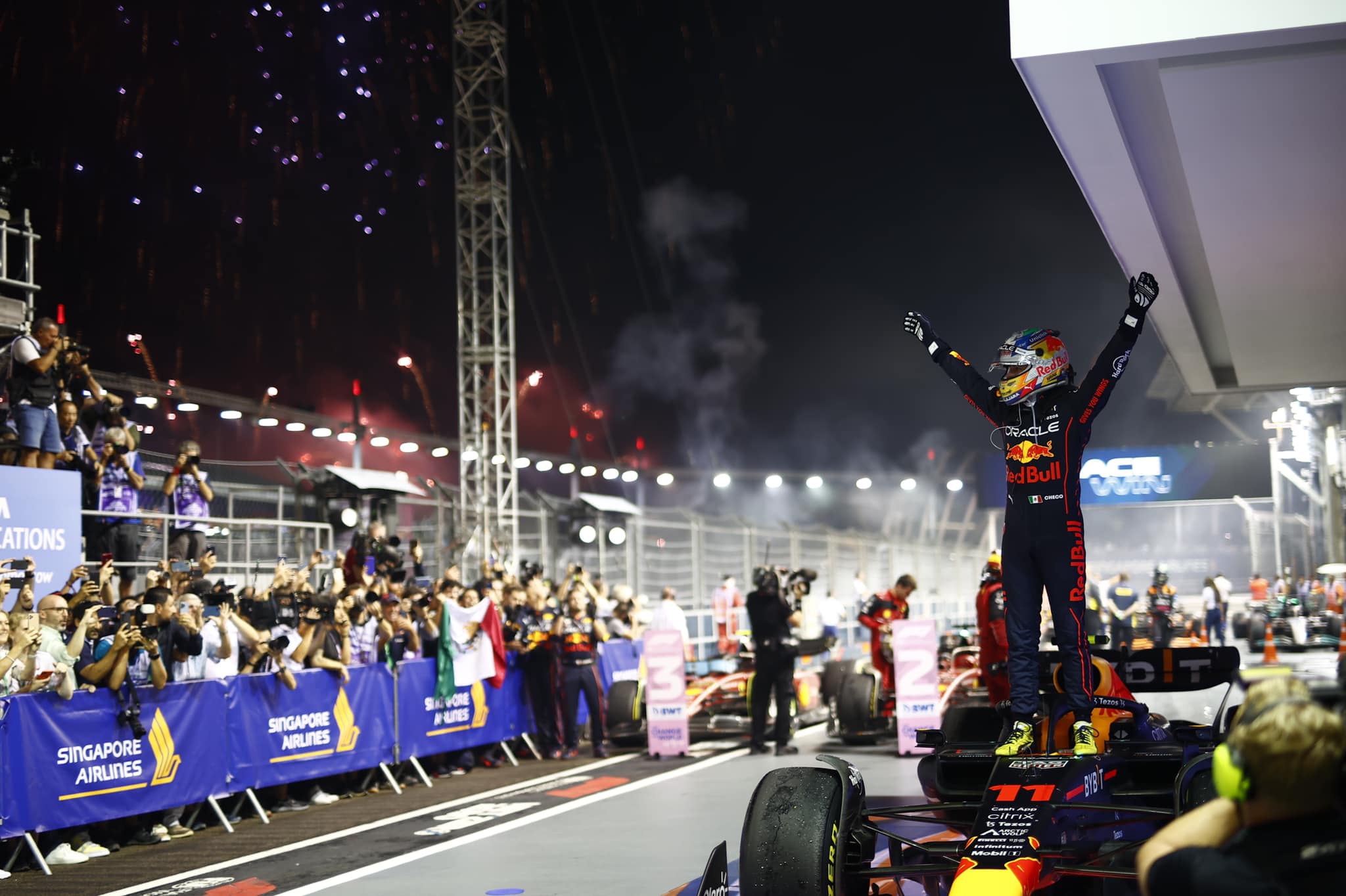 This is only the fourth time he’s finished atop the podium in his 12-year F1 career.

That makes him the fifth racer to win in Singapore, after Fernando Alonso, Lewis Hamilton, Sebastian Vettel and Nico Rosberg.

Ferrari’s Carlos Sainz rounded off the podium in third place.

Perez’s win was all the sweeter as he started from the second position after Leclerc.

However, he grabbed the lead early on and never looked back, snagging the coveted No. 1 spot. 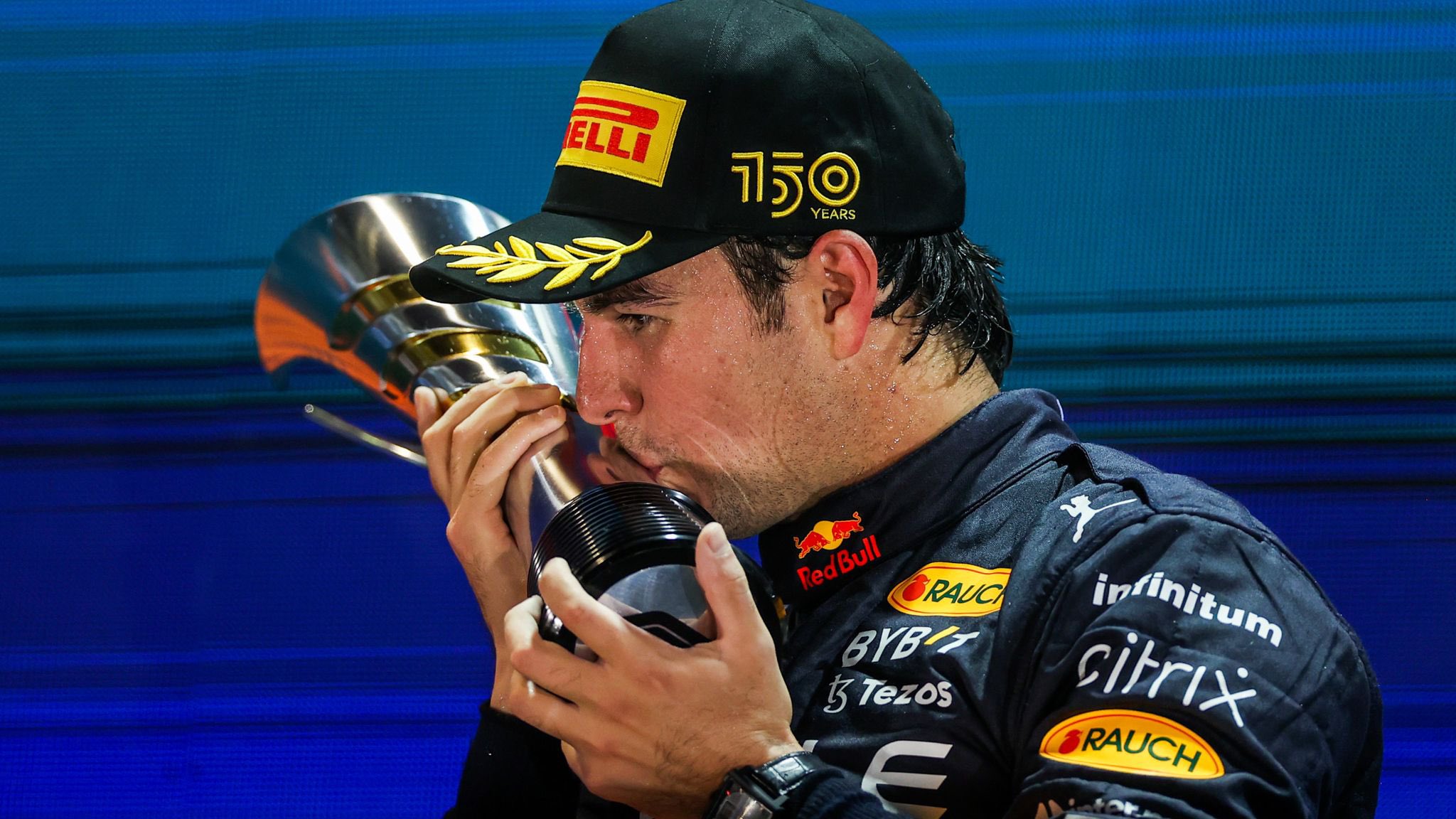 In doing so, he also ended Red Bull’s nine-year wait for another win in the Singapore Grand Prix.

This is Perez’s second win of the current F1 season after his victory in Monaco.

He has now won all three street circuits, as he also triumphed in Baku in 2021.

Perez managed to push for the win despite tough conditions, including rainy weather that postponed the start of the race by more than one hour. 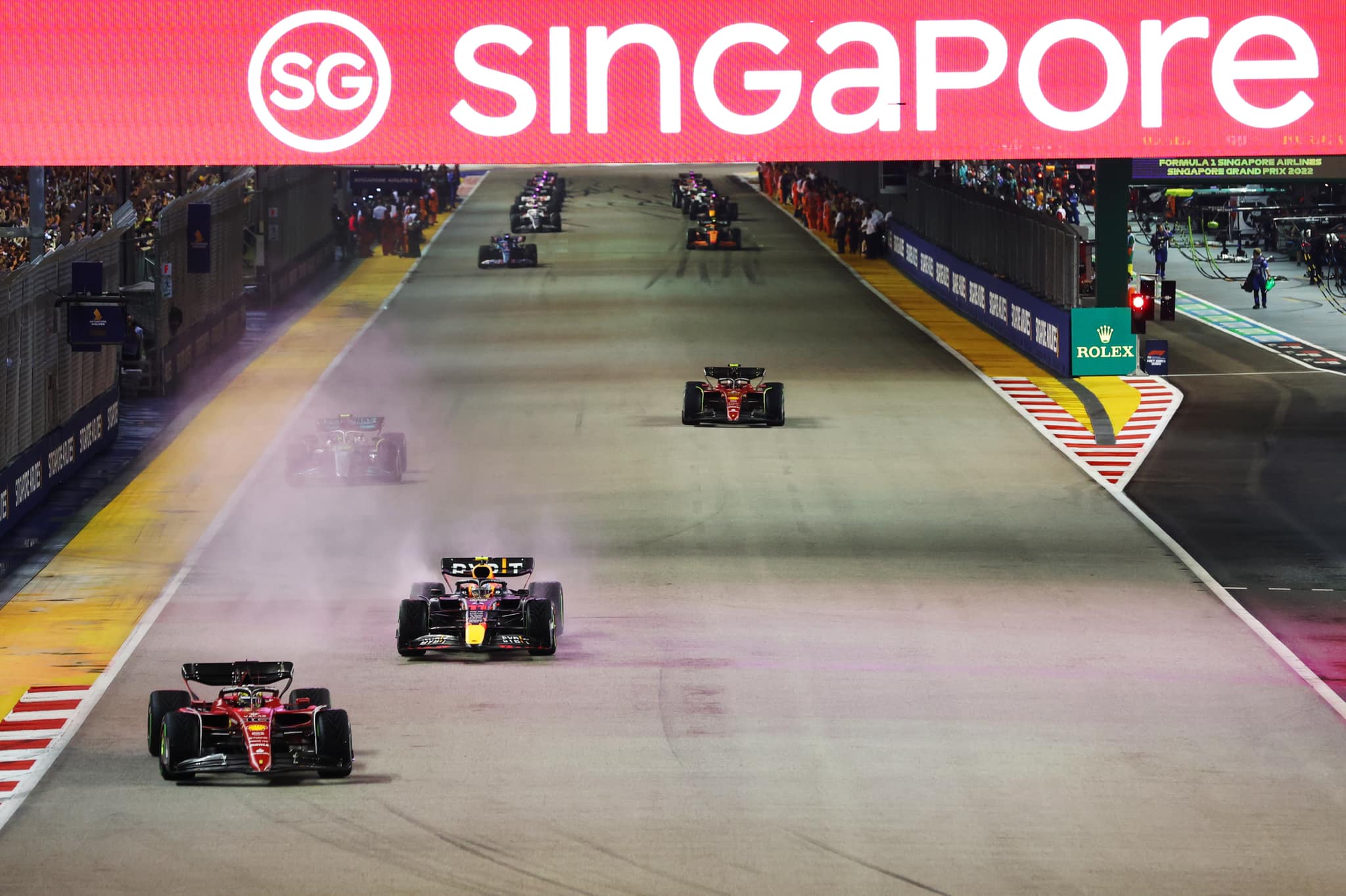 Perhaps that’s why he described the race as his “best performance”, adding,

I controlled the race, although the [tyre] warm-up was pretty difficult. The last few laps were so intense. I really didn’t feel it so much in the car, but when I got out of it, I felt it… I gave everything for the win today.

Other competitors didn’t do as well, with six drivers retiring during the race.

However, Perez’s win almost didn’t happen as an investigation was conducted after the race for an alleged safety car infringement, Formula 1 reported.

The investigation revolved around two occurrences of failing to keep within 10 car lengths of the safety car during a pair of caution periods.

While he was reprimanded for the first case, he was handed a five-second penalty and two penalty points on his licence for the second violation.

As he crossed the line with a 7.595s buffer over Leclerc, he held on to his famous win. An exciting end to this year’s event

With such an exciting finish, we’re sure this year’s Singapore Grand Prix was well worth the wait for the record crowd of 302,000.

Not only did it have an unexpected first-time winner who overtook the pole, but a nail-biting conclusion due to the investigation.

Congratulations to Perez for the victory, though we’re not sure how next year’s event can top this.

Here are the current driver standings after the dust has settled: 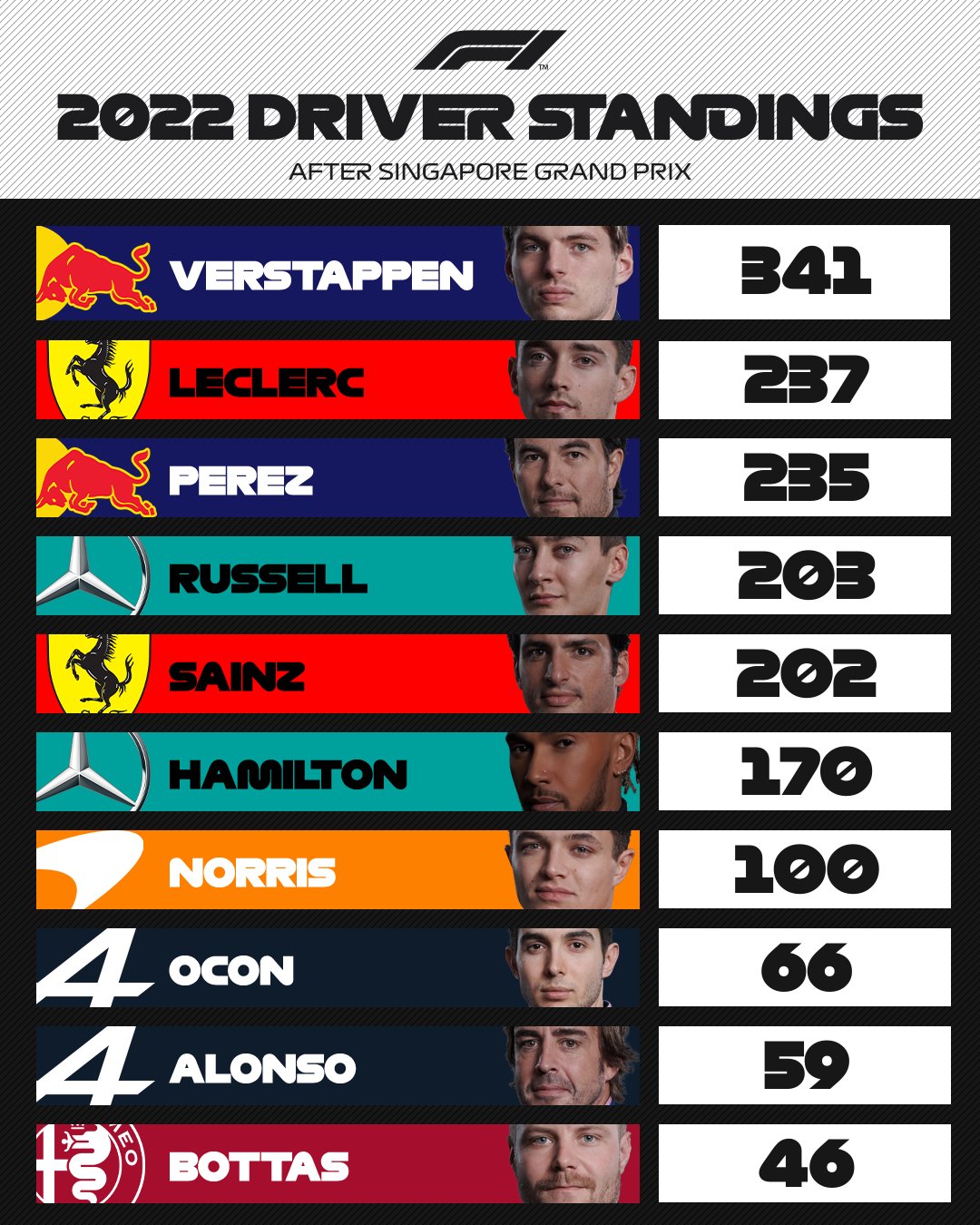