When one is fearful of future events, they often turn to those they trust for advice.

For a 50-year-old man, it was a feng shui master who, unfortunately, told him he had to have sex with a virgin to avoid a life-threatening tragedy.

On Monday (18 Oct), he was sentenced to 23 years’ jail for aggravated statutory rape and aggravated sexual assault by penetration.

According to Channel NewsAsia (CNA), the 50-year-old lived with his brother, wife, and 2 daughters.

In Sep 2018, he sought advice from a feng shui master in Malaysia. 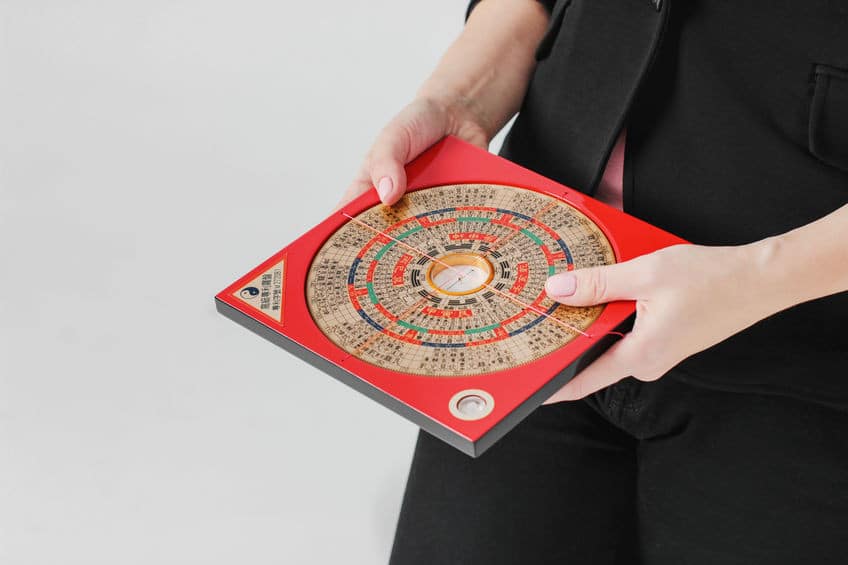 The feng shui master reportedly told him that a life-threatening mishap is bound to befall him in the following year.

To avert this, the geomancer said he had to have sexual intercourse with a virgin by the end of 2018, reports CNA.

He elaborated that he had to be able to “see blood” through the act.

The feng shui master offered to “procure what was required” for S$650 (RM2,000), but the man did not have enough money.

However, the predictions weighed on the man and he was “deeply disturbed” by it.

In Oct 2018, the man engaged in physical horseplay with his 11-year-old daughter and began to develop sexual desires for her.

He proceeded to molest the 11-year-old and asked her not to tell anyone.

Following the incident, the girl avoided sleeping with him and would sleep with her mother or sister instead.

On one occasion between Oct and Dec 2018, when the girl’s mother and sister were out, the man entered the girl’s bedroom and shut the door.

He then proceeded to rape the girl. Feeling pain, the 11-year-old told him to stop and he did so shortly before the mother and sister returned home.

The man raped the 11-year-old for the 2nd time before Dec 2018 when he was alone with her.

Girl at a loss on what to do

The girl did not divulge the incidents to her mother or sister, fearing her mother’s scolding.  Her mother had previously warned her not to let anyone touch her.

She also didn’t want her parents to fight or get a divorce.

Unable to tell her mother, whom she was closest to in the family, the girl was depressed and at a loss on what to do.

Eventually, her father’s doings came to light when the girl’s behaviour took a bad turn in Aug 2019 and she was caught drinking vodka and using an electronic cigarette in school.

When questioned by her teacher, she broke down, revealing that her father had “touched her”.

The school counsellor and the Ministry of Social and Family Development were alerted to the case and a police report was lodged on 29 Aug 2019.

The girl repeatedly thought of the incidents during her Primary School Leaving Exams (PSLE) and tear up talking about it.

The man was subsequently arrested and underwent a psychiatric assessment, which found that he had no mental illness or intellectual disability.

It was revealed that he planned to have sex with the girl after hearing the feng shui master’s predictions.

The defence lawyer said the man truly regrets his actions and that he did so fearing the geomancer’s predictions.

His family continues to visit him in prison and had shown “signs of forgiveness” towards him.

The 50-year-old pleaded guilty to 1 count of aggravated statutory rape and aggravated sexual assault by penetration. Another 7 charges were also taken into consideration. 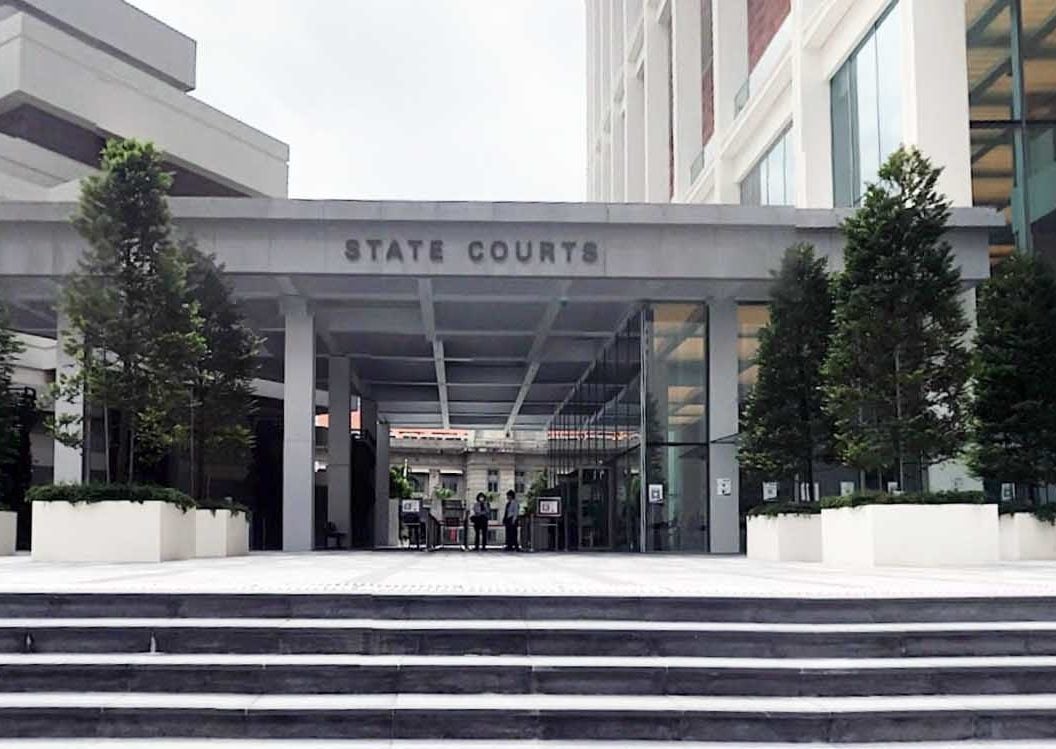 Hope the girl gets closure

Sexual assault cases are always worrying but are especially so when it happens within the nuclear family.

This case truly shows the perils of blindly listening to advice and how easily it is to get led down the wrong path.

We hope the girl gets closure on this chapter and can begin to heal from the psychological stresses caused.

If you’re a victim of sexual assault, do reach out to trusted sources like AWARE for help.