The Express Rail Link goes at half the HSR's speed.

Most Singaporeans know by now that the much-publicised Singapore-Kuala Lumpur High-Speed Rail (HSR) project has come to an end.

The official reason given was that Malaysia’s government had proposed several changes to the project, but no elaboration was initially given on what the changes were.

Finally, Transport Minister Ong Ye Kung has revealed at least 2 of the changes proposed by Malaysia. 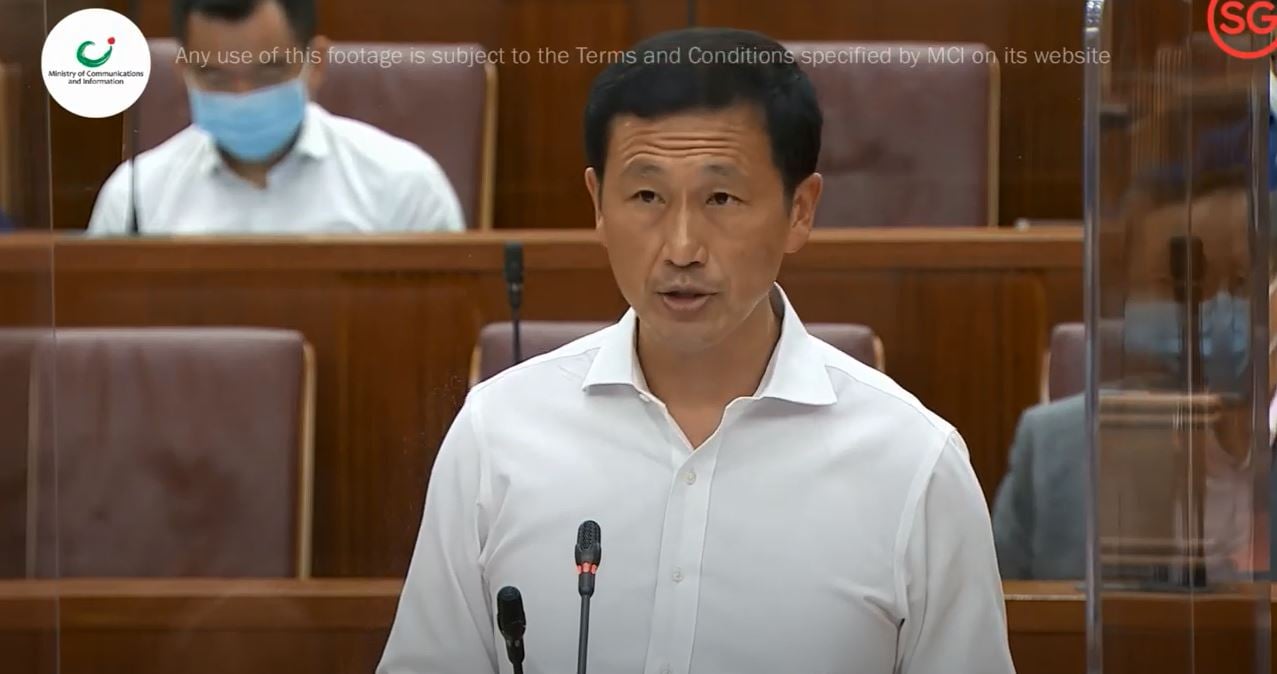 One of the proposals was that the HSR connect to Kuala Lumpur International Airport (KLIA). This would entail sharing of tracks with a slower rail line that already exists, Mr Ong said.

However, a main concern was that Malaysia wanted to remove a company that would develop key parts of the HSR, which would’ve been a “fundamental departure” from the agreement.

During a Parliament session on Monday (4 Jan), Mr Ong was asked by Sengkang MP Chua Kheng Wee that same question that was on everybody’s lips.

What were the “substantive points of differences” between the 2 countries that could not be breached, which led to the HSR’s termination? Mr Ong replied that 1 change that Singapore couldn’t agree to was the removal of what he called the Assets Company (AssetsCo).

He said that was because the company was the “centrepiece” of the project.

Why would such a company be needed?

Mr Ong explained that the HSR would go across borders, but be a single train system.

However, neither country has the “expertise and experience” in operating a HSR system.

Thus, a “best-in-class industry player” would be needed to: 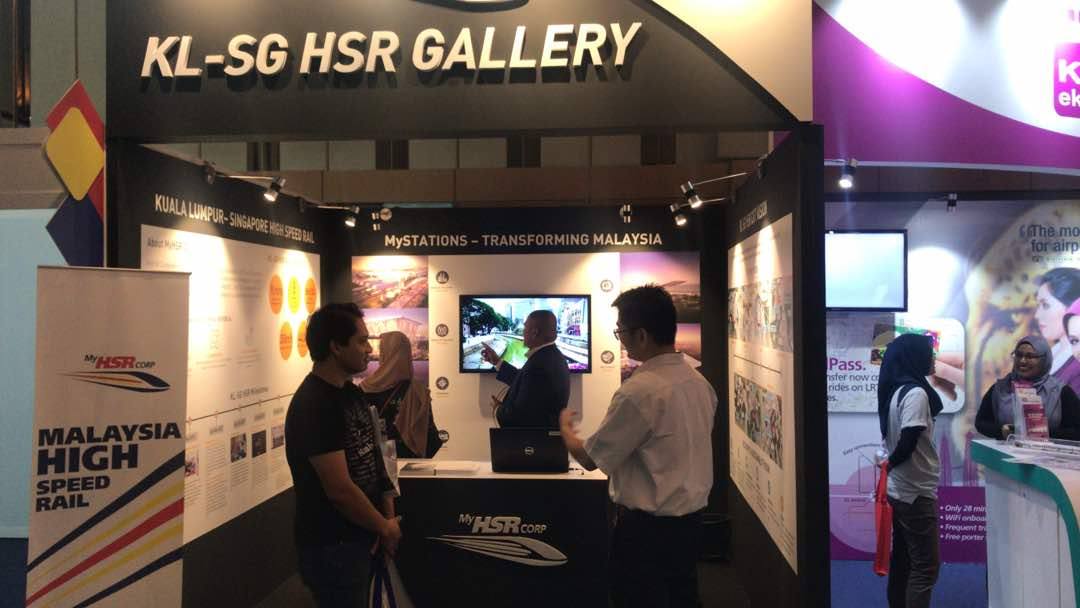 AssetsCo would be accountable to both Singapore & Malaysia

Importantly, the AssetsCo would be accountable to both Singapore and Malaysia.

Its existence is necessary to protect the interests of both countries, Mr Ong said, adding,

This will minimise the possibility of future disagreements and disputes over the long duration of the project, lasting decades.

Thus, under the HSR Bilateral Agreement signed in 2016, it was agreed that the AssetsCo would be engaged via an “open and transparent international tender”.

When Malaysia wanted to change the agreement to remove the AssetsCo, Singapore couldn’t accept it, as this was a “fundamental departure” from the original agreement. 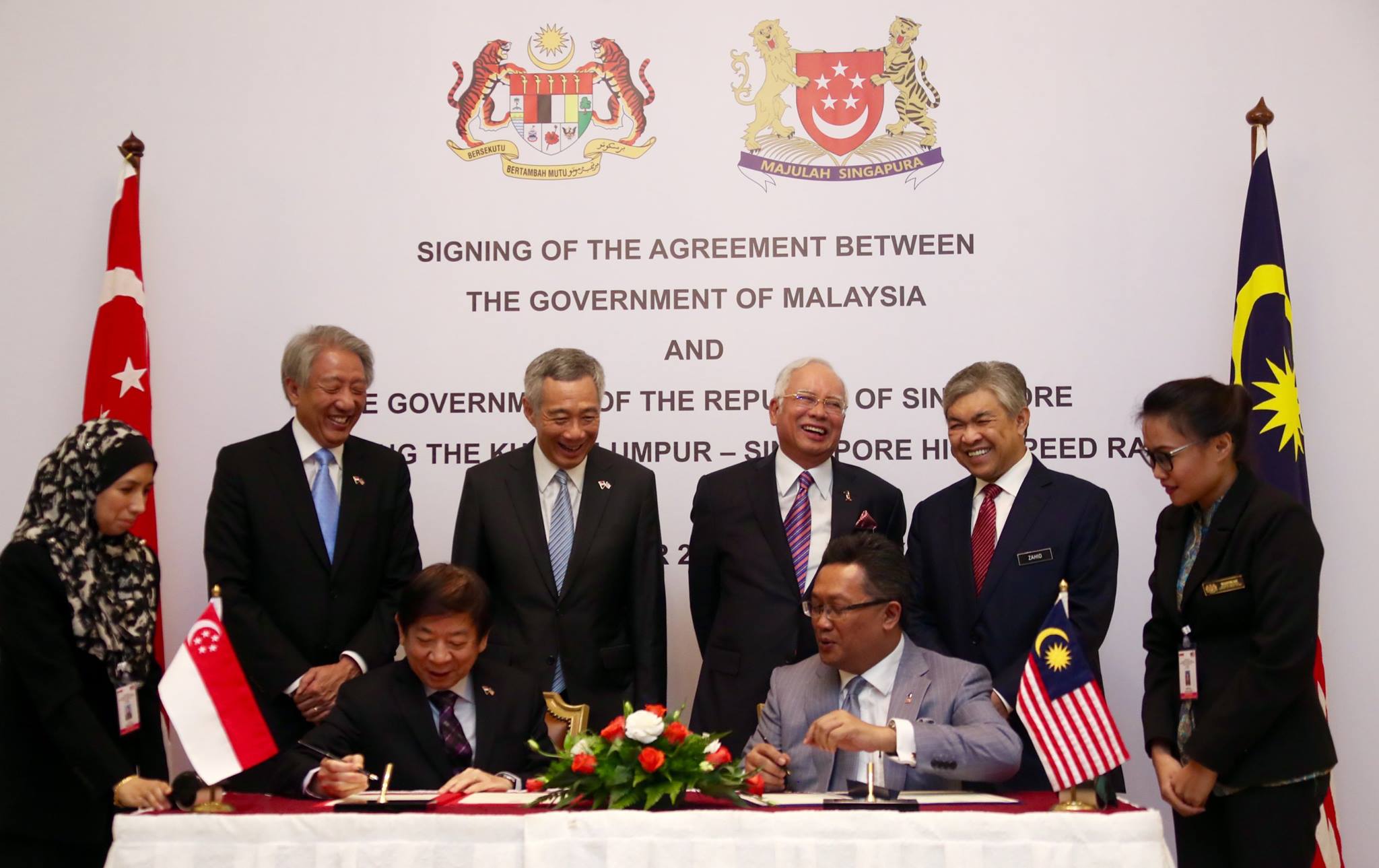 That wasn’t the only change Malaysia wanted, according to Mr Ong.

They also proposed that the HSR connect to KLIA.

While that may not sound like a huge problem, it would mean that the HSR would share tracks with the existing line that connects the Malaysian capital to the airport – the Express Rail Link (ERL). 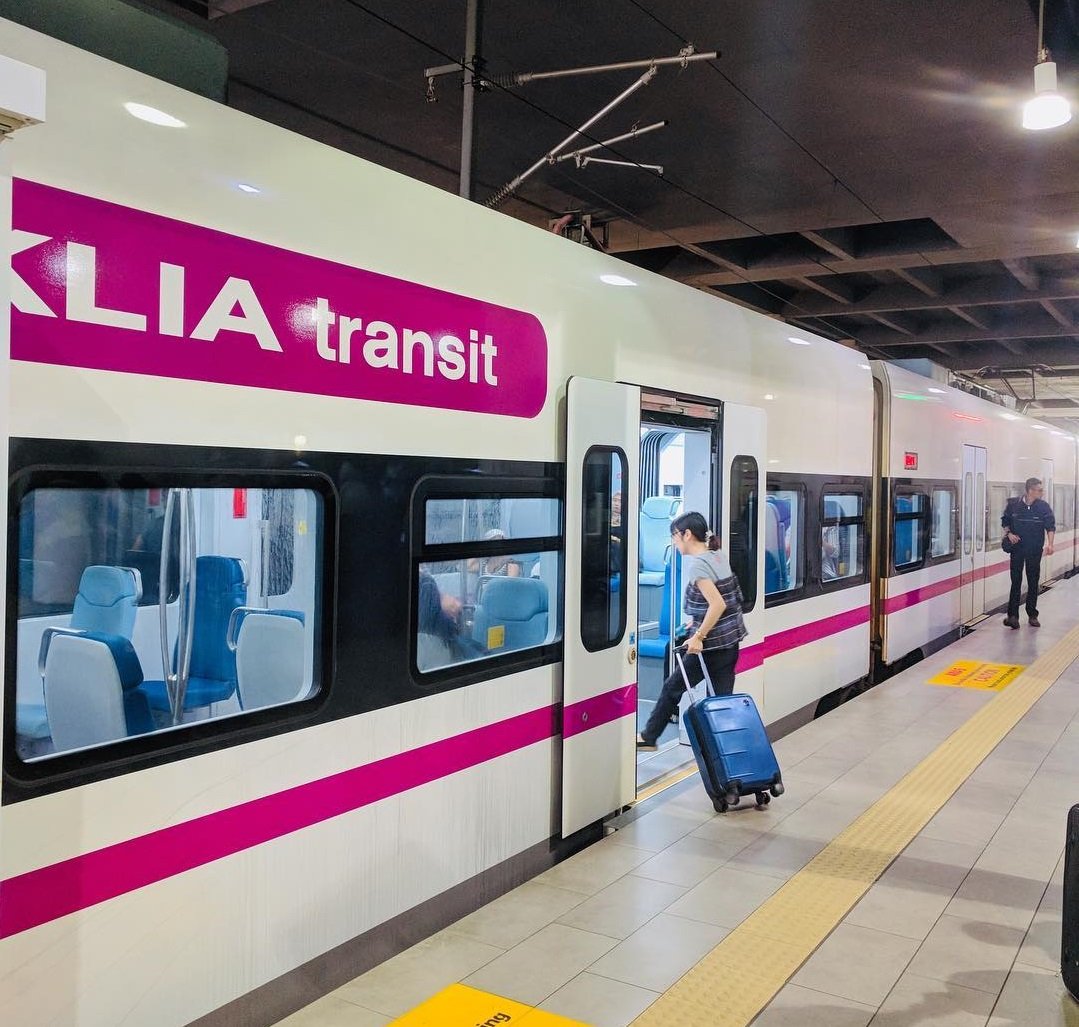 According to Mr Ong, the ERL goes at “half the full speed of HSR”.

Thus, there would be many technical issues to resolve should the track sharing happen.

However, he said the “main concern” was still the suggested removal of the AssetsCo.

Singapore has spent $270 million on HSR

Asked by Mr Chua on the cost of the HSR so far, Mr Ong revealed that $270 million had been spent.

Malaysia’s compensation will cover costs such as:

However, the costs of land acquisition won’t be compensated as land’s value can be recovered.

Watch highlights of what Mr Ong said in Parliament here:

Watch the entire live-streamed Parliament session on Monday (4 Jan) at the YouTube channel of the Ministry of Communications and Information.

One man who was involved in the signing of the HSR Bilateral Agreement was then Malaysian Prime Minister Najib Razak.

As one of the main movers behind the project, he’s unsurprisingly dismayed at its cancellation. 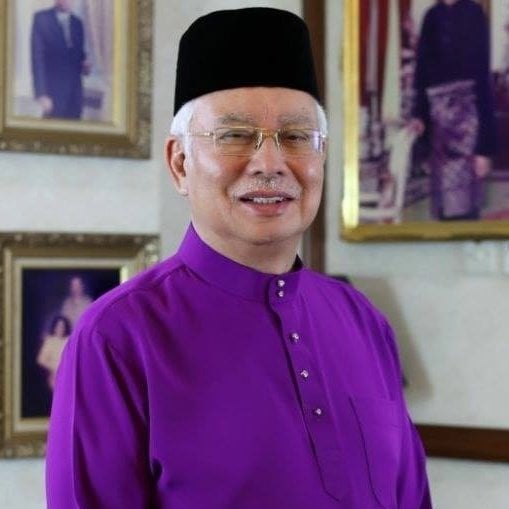 In a Facebook post on Monday (4 Jan), he claimed the Malaysian ruling party wanted the HSR to end at KLIA, and for passengers to then switch to the ERL to get to KL.

He added that he found that decision “odd”.

Najib pointed out that passengers travelling from Singapore to KL would prefer to get to the city as fast as possible.

They wouldn’t want to alight at KLIA, then change to a slower train to get to KL, he added.

If travellers from Singapore wanted to take a plane from KLIA, they would just do so from Singapore’s airport, Najib felt, asking,

Why would they take the HSR to go to KLIA? 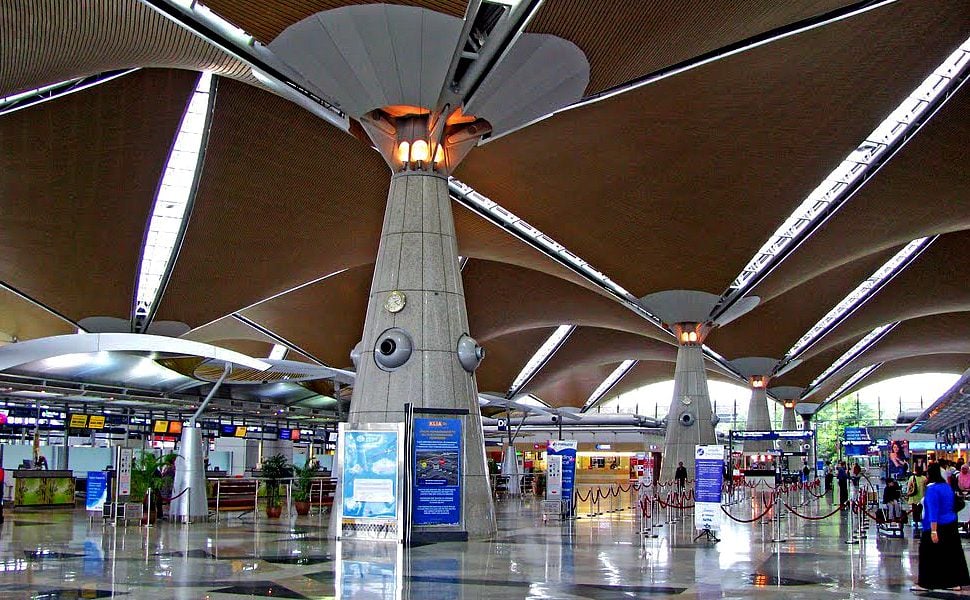 Compensation of as much as S$330 million from Malaysia: Najib

The cancellation of the HSR project means Malaysia must pay compensation of up to S$330 million (RM$1 billion), said Najib.

He also claimed that the Malaysian government would also pay annual compensation to companies linked to the ERL.

That’s because, he said, the ERL will extend to Johor Bahru instead even though it’s a medium-speed rail line.

As the ERL operating companies will lose money since the line now doesn’t end at Singapore, the Malaysian government will thus compensate them, Najib added.

We didn’t compromise on our principles

While it’s sad that the years of preparation for the HSR have come to nothing, we now at least know some of the reasons for the termination.

We also know that Singapore held its ground when it came to fundamental changes in the binding agreement we signed, and that’s a positive thing.

We’re still open to further collaborations with Malaysia, Mr Ong, but at least it’s clear that we won’t compromise on our principles.