You Can Watch Parliament Online Starting From 4 Jan, 1st Livestream Had More Than 3,500 Viewers 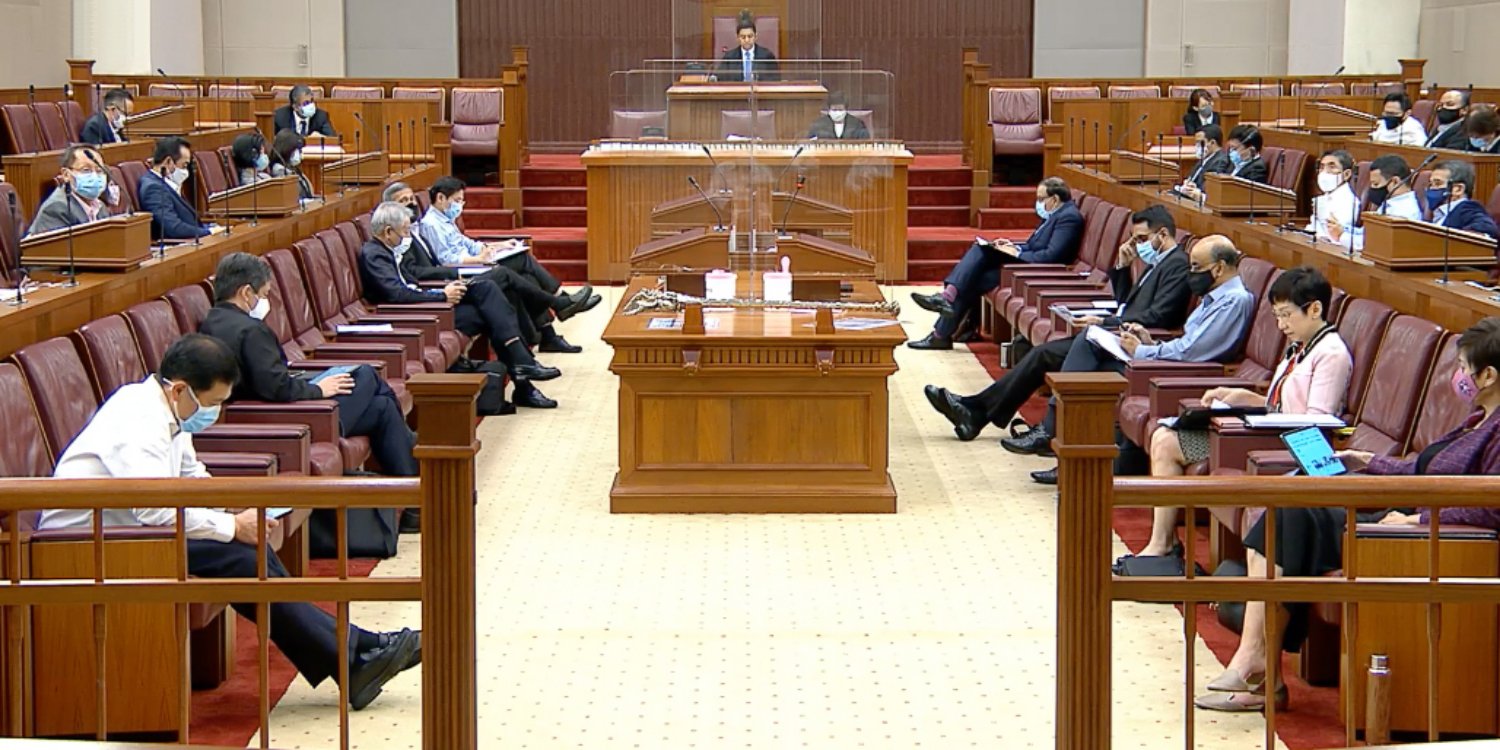 Parliament Sessions Will Have Livestream From 4 Jan

Singaporeans who are interested in keeping up with current affairs can now do so with the convenience of YouTube.

Parliament will now be streamed online starting from 4 Jan. 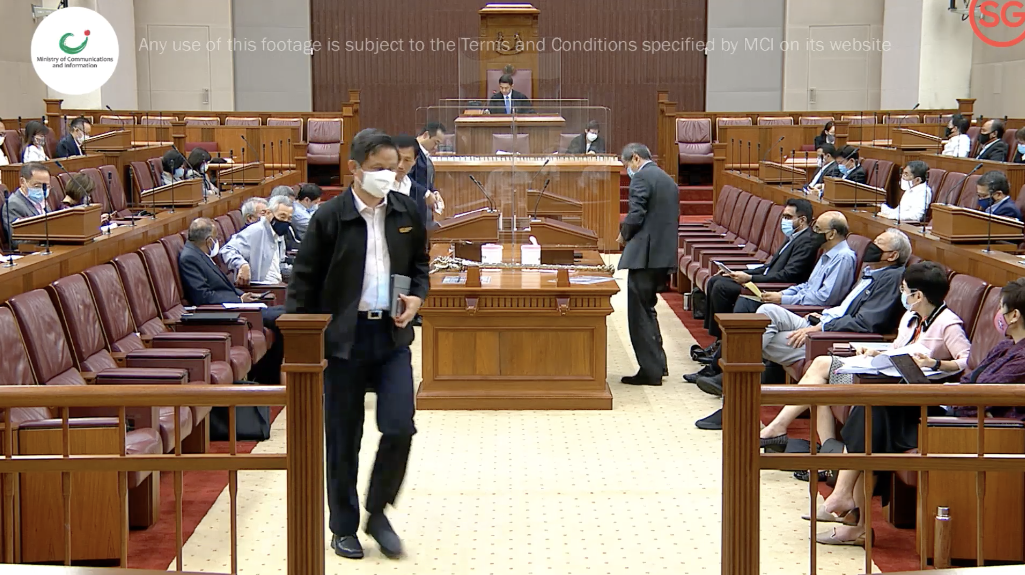 The sittings can be watched via the Ministry of Communications and Information’s (MCI) YouTube channel.

Alternatively, you can view the transcripts via Hansard or on Channel NewsAsia’s Parliament microsite.

In a Parliament sitting in Sep 2020, Minister for Communications and Information S Iswaran said the government has agreed to the livestreaming of Parliament “in principle”. 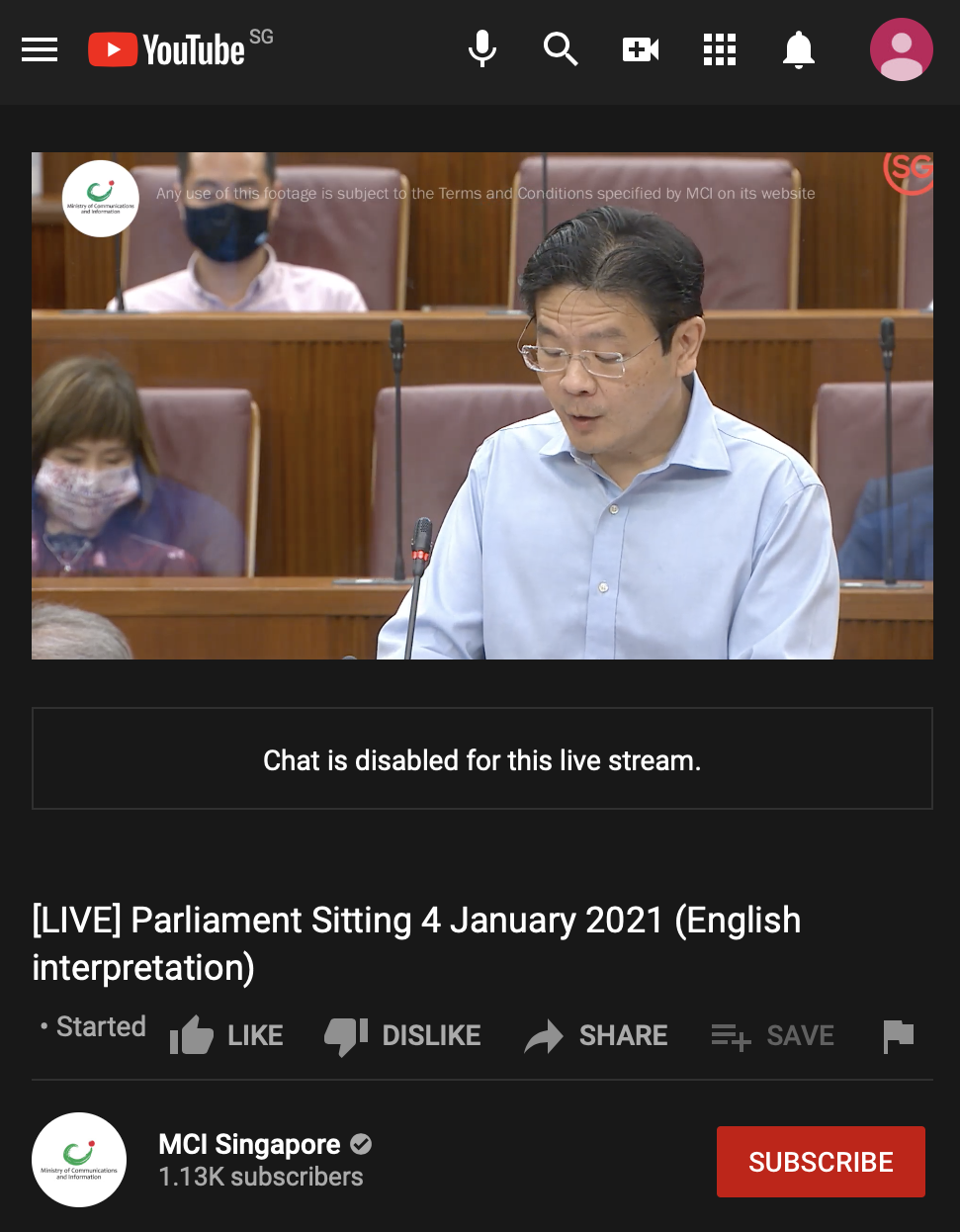 Mr Iswaran said that MCI will keep the full videos uploaded for 6 months, although he didn’t state the reason for this. 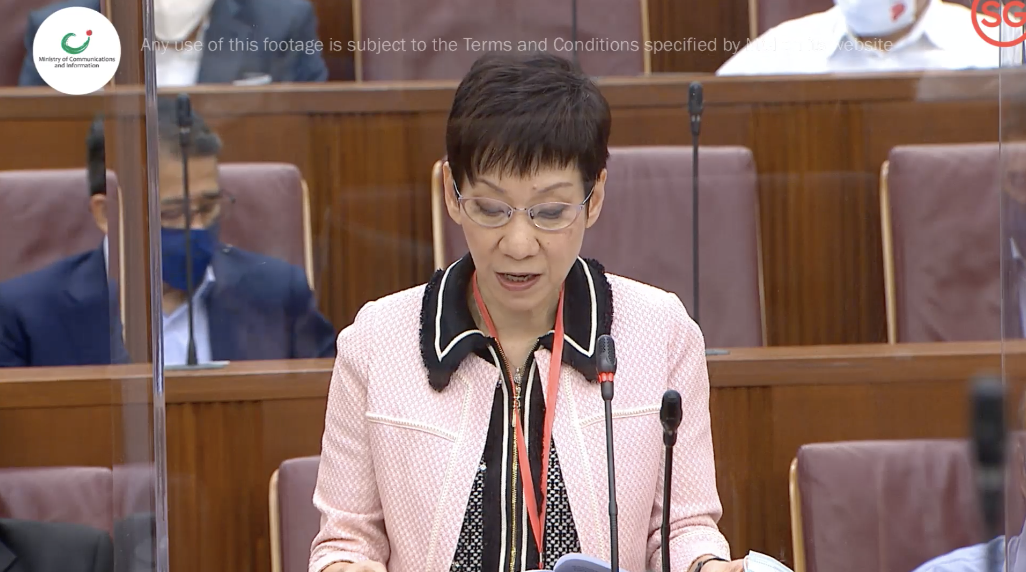 Alternative methods to view Parliamentary sittings include the following:

Mr Iswaran said those who speak at Parliament will still uphold the best standards of conduct and decorum despite sittings being livestreamed.

He was responding to possible concerns that politicians may play to the galley rather than debate issues.

We have recent global and tech trends – where other countries are streaming Parliament live – to thank, as the Government accepted livestreaming based on this. It is heartening that the government is making efforts to make Parliament sessions readily available to the public.

Hopefully, this will allow Singaporeans to be better updated about our country’s affairs.