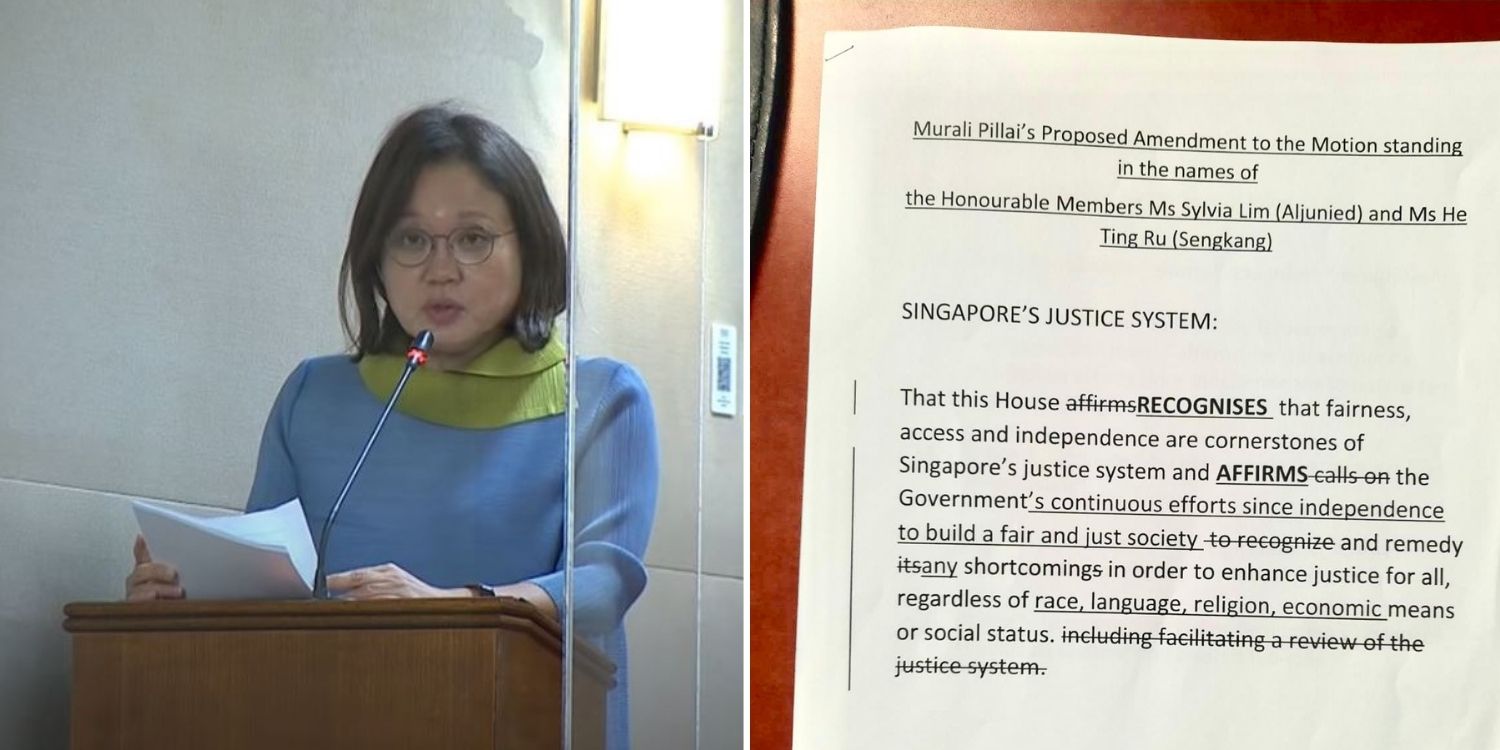 Parliament ran a marathon session on Wednesday (4 Nov), with the debate lasting till almost midnight.

It seems many MPs had questions and things to say about the Parti Liyani case, especially since Workers’ Party (WP) chairman Sylvia Lim filed a Full Motion to call for a review of the justice system. 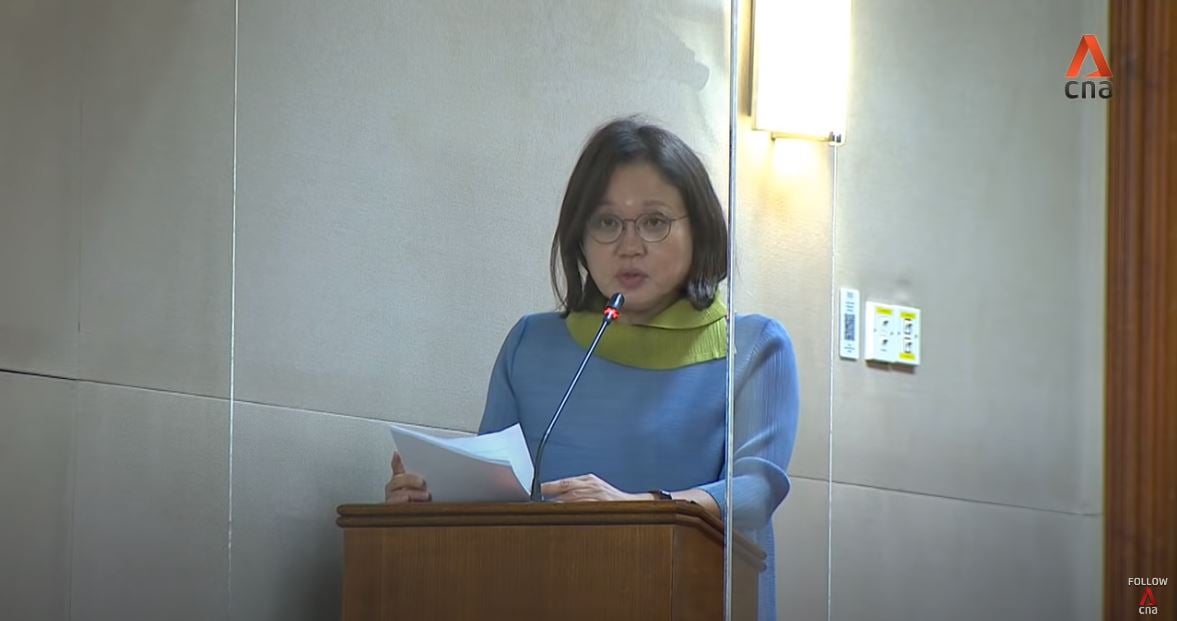 However, after a long debate the motion was amended, with many words deleted or replaced.

Parliament then voted on these amendments and passed them, though all the WP MPs voted against them.

She specifically mentioned 3 areas of concern:

These issues were inspired but not limited to the case of former domestic helper Parti Liyani, who was acquitted of stealing her ex-employers’ belongings.

In the acquittal judgement, the judge found that claims by her ex-employer’s son Karl Liew were suspect.

After a police investigation, he was charged for giving false information and evidence on Thursday (5 Nov).

You can watch Ms Lim’s speech on YouTube here, or head to the WP website for a transcript.

Aljunied MP Leon Perera, in a Facebook post on Thursday (5 Nov), shared a photo of the motion and the amendments made to it. 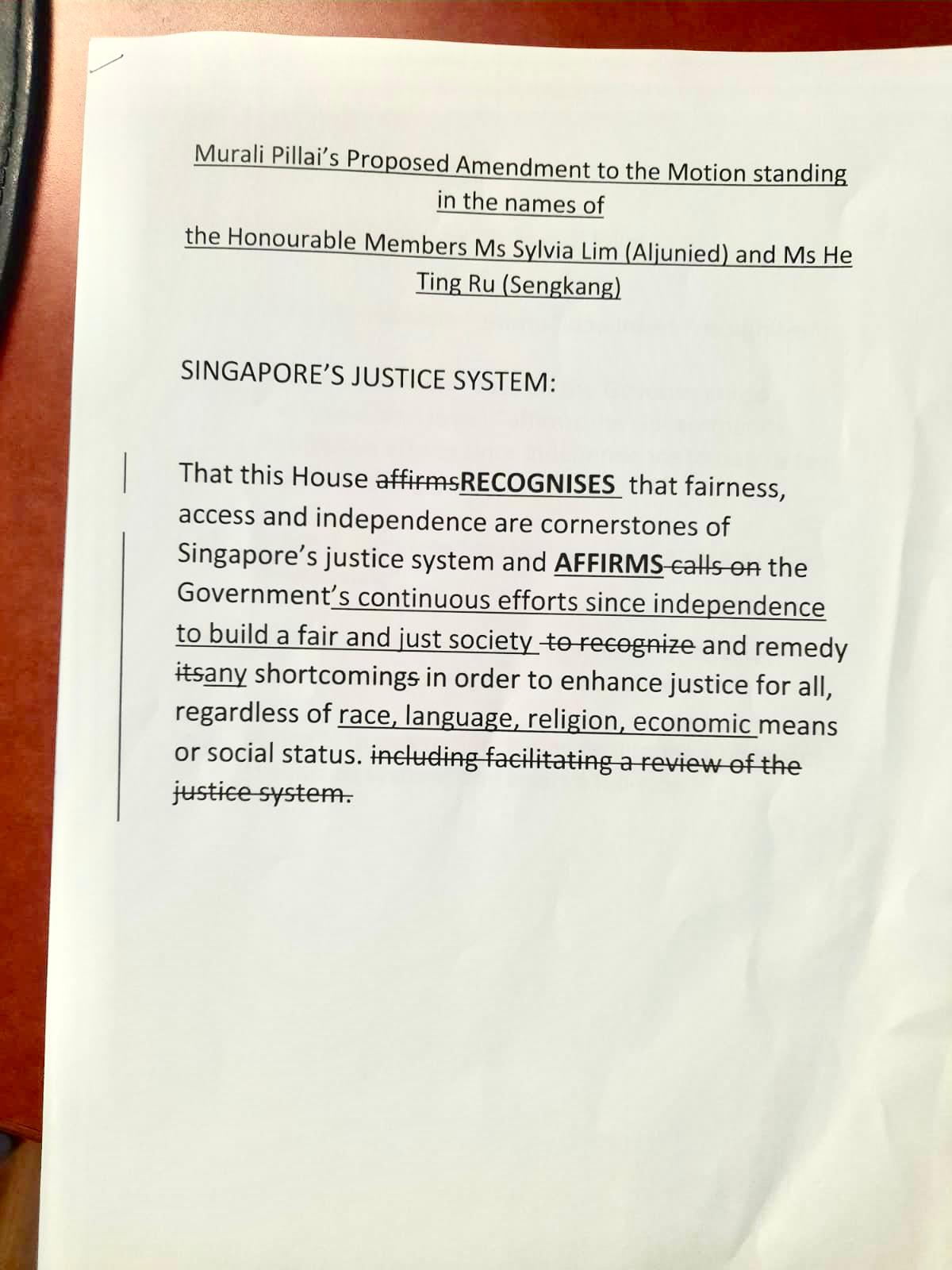 From the photo, we can see that Ms Lim’s original motion read:

That this House affirms that fairness, access and independence are cornerstones of Singapore’s justice system, and calls on the Government to recognise and remedy its shortcomings in order to enhance justice for all, regardless of means or social status, including facilitating a review of the justice system.

During the debate, Bukit Batok MP Murali Pillai suggested amendments to the original motion, which would now read:

That this House recognises that fairness, access and independence are cornerstones of Singapore’s justice system, and affirms the Government’s continuous efforts since independence to build a fair and just society and remedy any shortcoming in order to enhance justice for all, regardless of race, language, religion, economic means, or social status.

Some of the significant changes made are:

However, the motion was passed anyway, since the People’s Action Party (PAP) holds a supermajority in Parliament.

According to ST, Ms Lim said the WP opposed the amended motion because:

1. It implied there are no shortcomings in the system — see point 3 above, where “recognise and remedy its shortcomings” was changed to “remedy any shortcomings”. 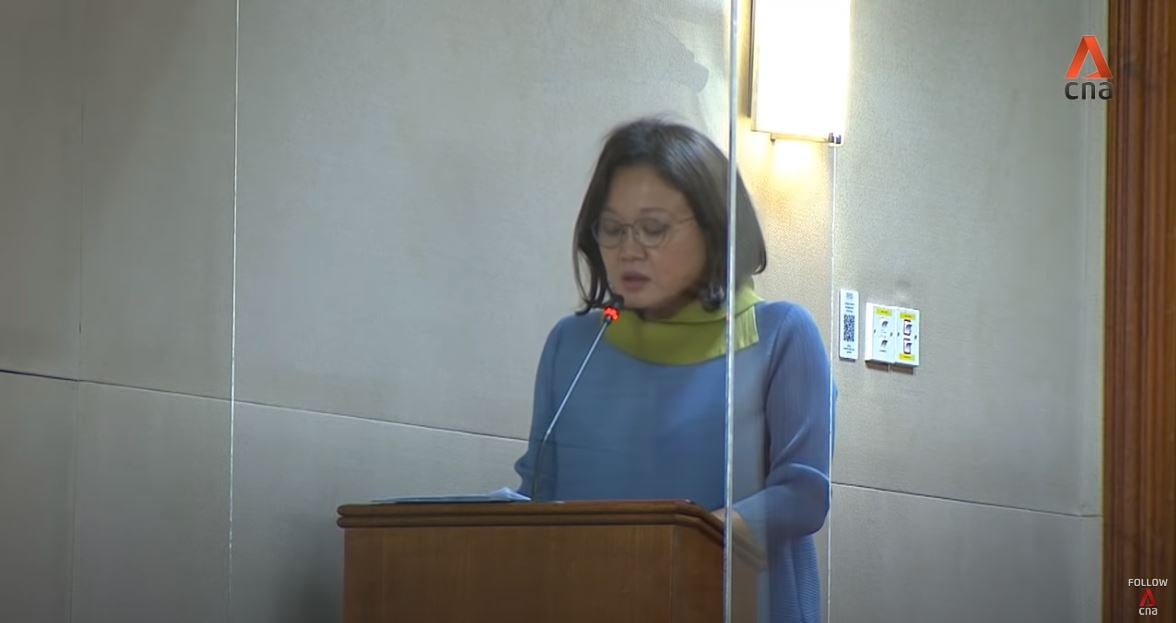 2. It also implied there won’t be a review — see point 4 above, where mention of the review was deleted.

However, Mr Murali denied that he intended to imply that the Government doesn’t admit to shortcomings.

He only meant to say that past shortcomings existed, and the Government is continuing its efforts to improve the justice system. 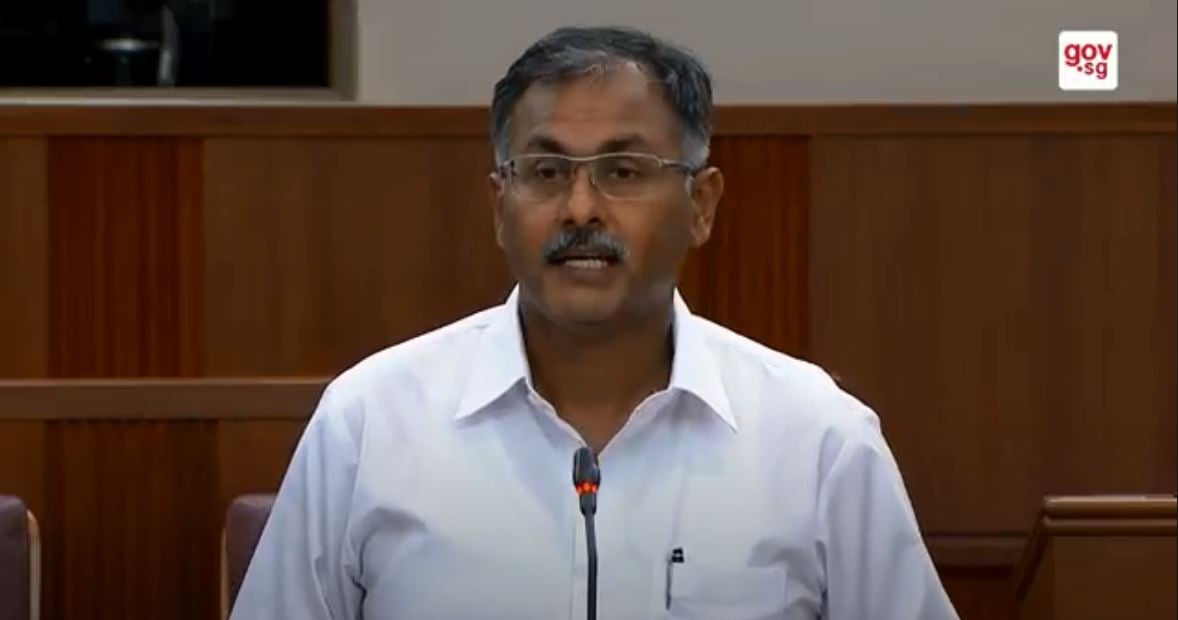 On deleting the last part of the motion about the review, Mr Murali said that he wanted to leave the motion in broad terms.

That’s so that the Government will be able to take action in Parliament, as “the buck stops with this House”.

It is this House that has to make the political decisions to pass legislation to move amendments to the Constitution in relation to the justice system.

Mr Perera didn’t buy it, though.

In his Facebook post, he said Mr Murali’s amendements “changed the meaning and sense” of the motion.

The WP’s original motion had called for an external review of the current justice system, he pointed out, implying that the amendment motion doesn’t have that meaning any more.

However, the amended version was passed because all the PAP MPs voted for it, and they have a majority in Parliament.

Ms Nicole Seah, a WP candidate for East Coast GRC in the recent General Election, also chipped in about the amendment.

She said we shouldn’t be sweeping such issues under the carpet, but aim for positive change.

All MPs want the best for Singapore

Ultimately, all MPs want the best for Singapore, and a thorough review of our justice system will help achieve more fairness.

After all, we don’t want more cases like Ms Parti’s to crop up again, where the underprivileged face obstacles in getting justice.

However a motion is worded, we hope every Singaporean will work towards that goal.