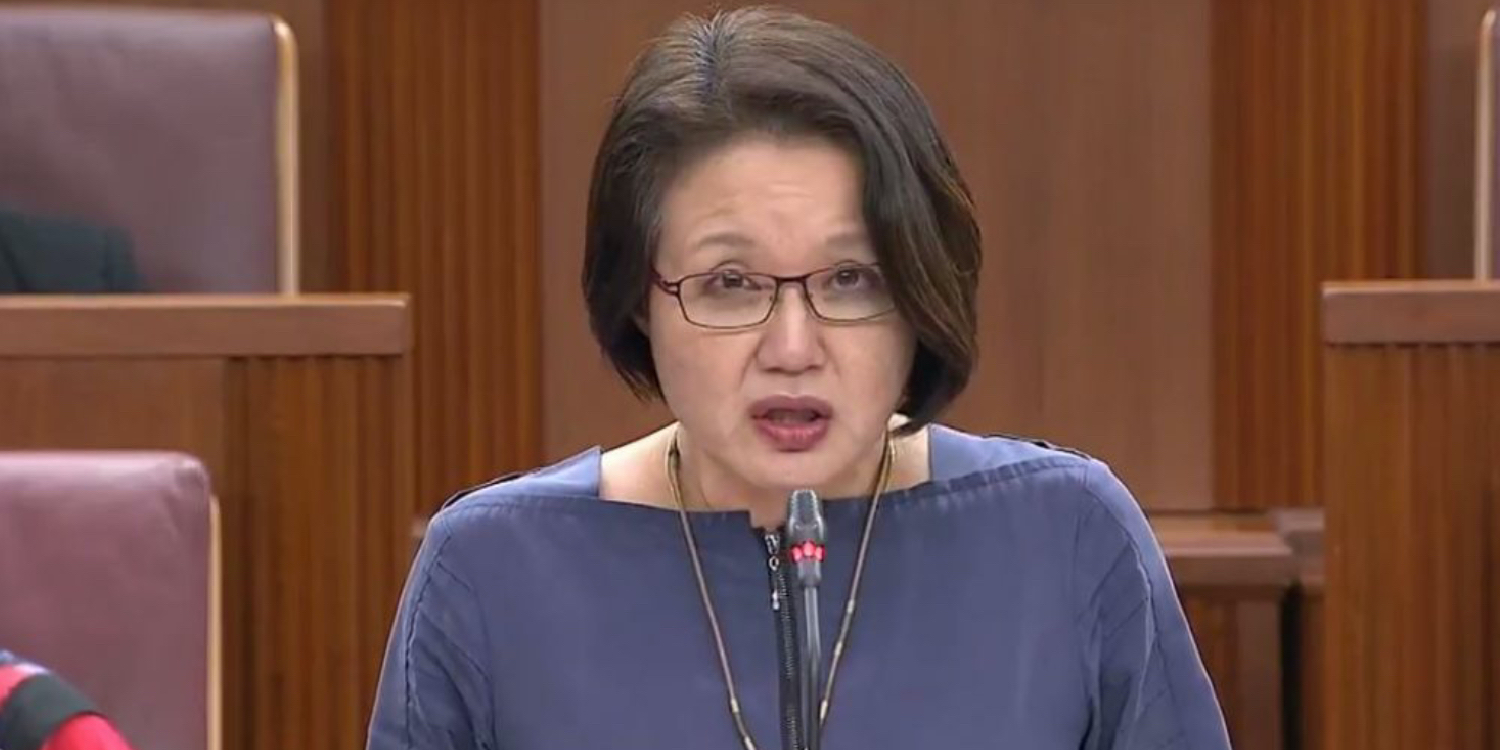 Something to look forward to in Nov.

There were cheers on the ground when the Workers’ Party (WP) chair Sylvia Lim filed an Adjournment Motion (AM) to address Parti Liyani’s case in Parliament, as it was a hot topic at the time.

However, another AM on secondhand smoke was picked instead, meaning Singaporeans would have to wait.

Ms Lim then announced she will not file another AM until Nov.

But on Wednesday (21 Oct), WP announced that she filed a full motion to discuss the justice system in relation to Parti Liyani’s case in Parliament.

The full motion will allow Members of Parliament (MP) to have a full debate on this issue.

In the statement, WP notes that the motion calls on the government to identify and rectify shortcomings in the justice system, to enhance equity of justice for all persons.

It further pushes for a reassessment of the justice system.

According to the Standing Orders of the Parliament of Singapore, a full motion in Parliament commences a debate on the filed question among all MPs.

Any MP can speak during the debate if they’re entitled to do so.

In 2018, the State Courts convicted Ms Parti of stealing $34,000 worth of items from her former employer’s home and sentenced to 2 years’ and 2 months’ jail.

Fortunately, the 46-year-old Indonesian domestic helper had help from the Humanitarian Organisation for Migration Economics (HOME). She stayed in their shelter while the case was ongoing, and lawyer Anil Balchandani worked pro bono to prepare her appeal.

Thanks to their efforts, the High Court finally overturned the sentence in Aug, after Justice Chan Seng Onn found numerous issues with how the case was handled.

Following the acquittal, the Attorney-General’s Chambers (AGC) said it will study the latest judgement by the judge to review the miscarriage of justice that transpired.

Additionally, Law Minister K Shanmugam said that he will deliver his Ministerial Statement on Ms Parti’s case in Nov.

Singaporeans will be watching

Now that Ms Lim has refiled a full motion on the criminal justice system, Singaporeans will certainly be watching on how MPs tackle this crucial issue.

Better late than never, as they say, and we look forward to a hearty debate on the issues.