Louis Ng Wins Ballot To Raise Parliamentary Motion, Sylvia Lim Has To Wait For Next Sitting 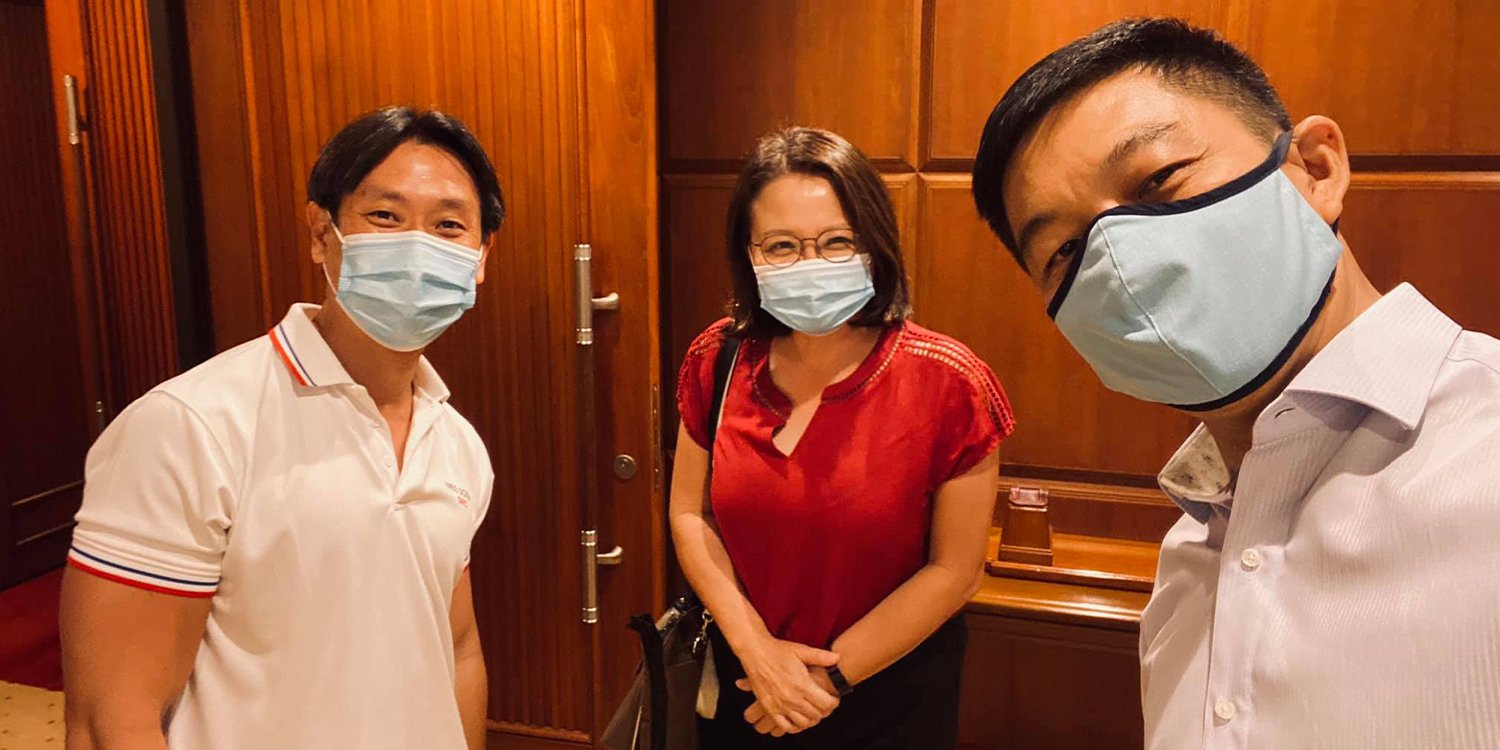 Those who weren't picked may get another chance.

Adjournment Motion Will Deal With Secondhand Smoke, After Ballot To Decide Parliamentary Sitting

An Adjournment Motion (AM) is an issue that Members of Parliament (MPs) can raise when Parliament sits.

But the MPs must submit their motion beforehand, and the Speaker of Parliament will then pick which one will get heard through balloting. His AM for dealing with secondhand smoke in homes was picked ahead of 4 other motions.

Each of the topics submitted would’ve been great to raise in Parliament.

2 MPs – Mr Ng and Ms Sylvia Lim from the Workers’ Party – came down to view the balloting, which Mr Tan admits was rather low-tech.

After all, it consists of him drawing from a box. 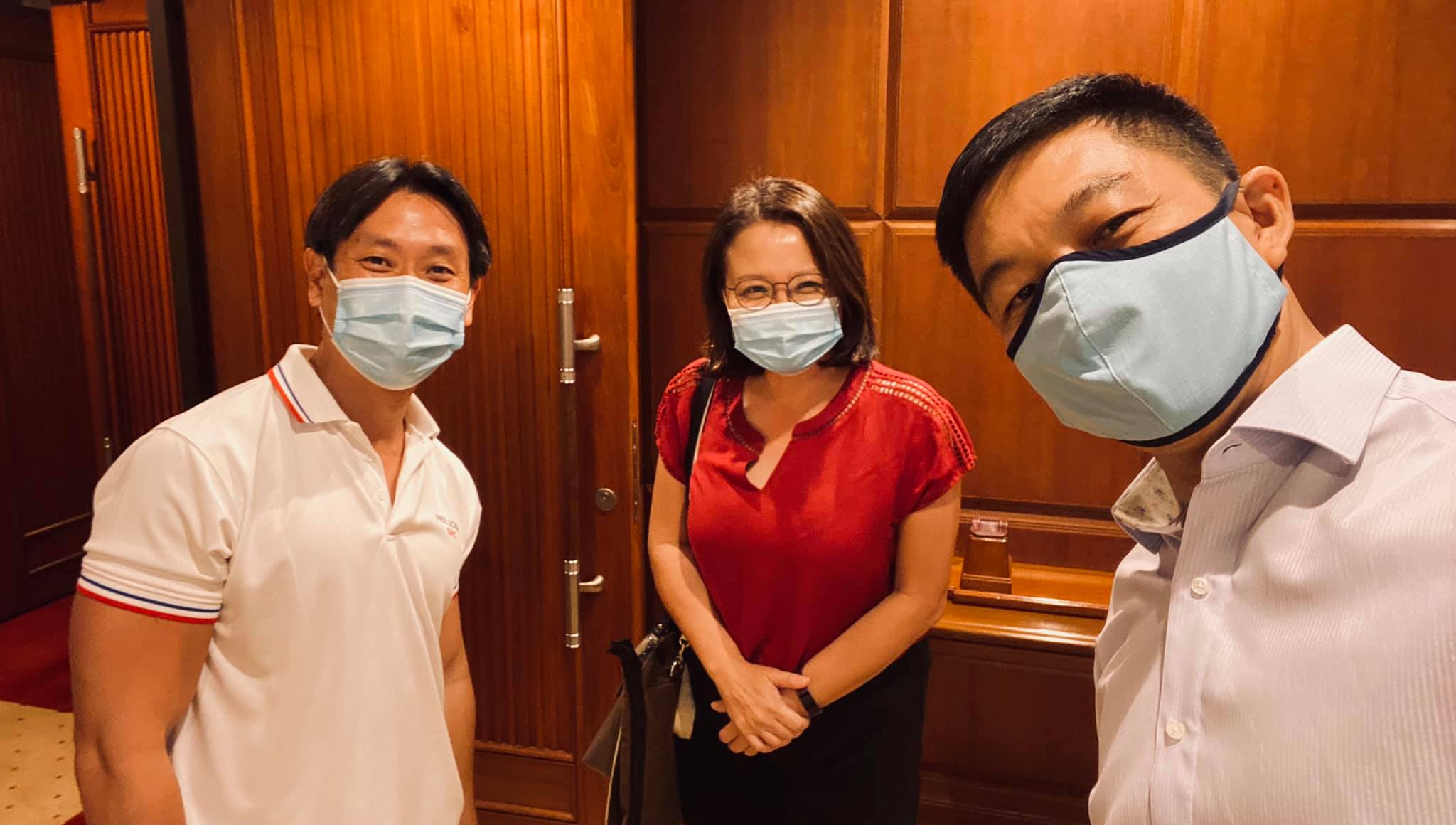 All 3 look happy in the picture, but one of them will leave the happiest, as Mr Ng will present on a topic he’s fought for years.

A netizen quipped that his biceps, which garnered a lot of attention when the photo was uploaded, seemed to carry a lot of issues.

However, many were also looking forward to Ms Lim’s topic, which would’ve discussed Parti Liyani’s case in Parliament.

As the winner, Mr Ng will get 20 minutes to speak on the topic and the relevant Minister has 10 minutes to respond.

Random balloting might be fair, but not necessarily best

Ms Lim narrowly missed out on her chance to get her topic discussed in Parliament, as Ms Denise Phua also sent in an AM.

But it turns out that Mr Ng won the ballot anyway.

So if you’re not aware, if more than 1 AM is submitted, there must be a random ballot.

From the list of AMs, the public may have wished most for Ms Lim’s case, which may raise the issue of whether random balloting is the best way of handling such situations.

Then again, all of the issues merit public concern, so in such an exceptional situation, we can’t always say that one topic is more important than another.

At the end of the day, luck decided the draw this time, and there’ll be another chance in the next sitting if they resubmit their motion.