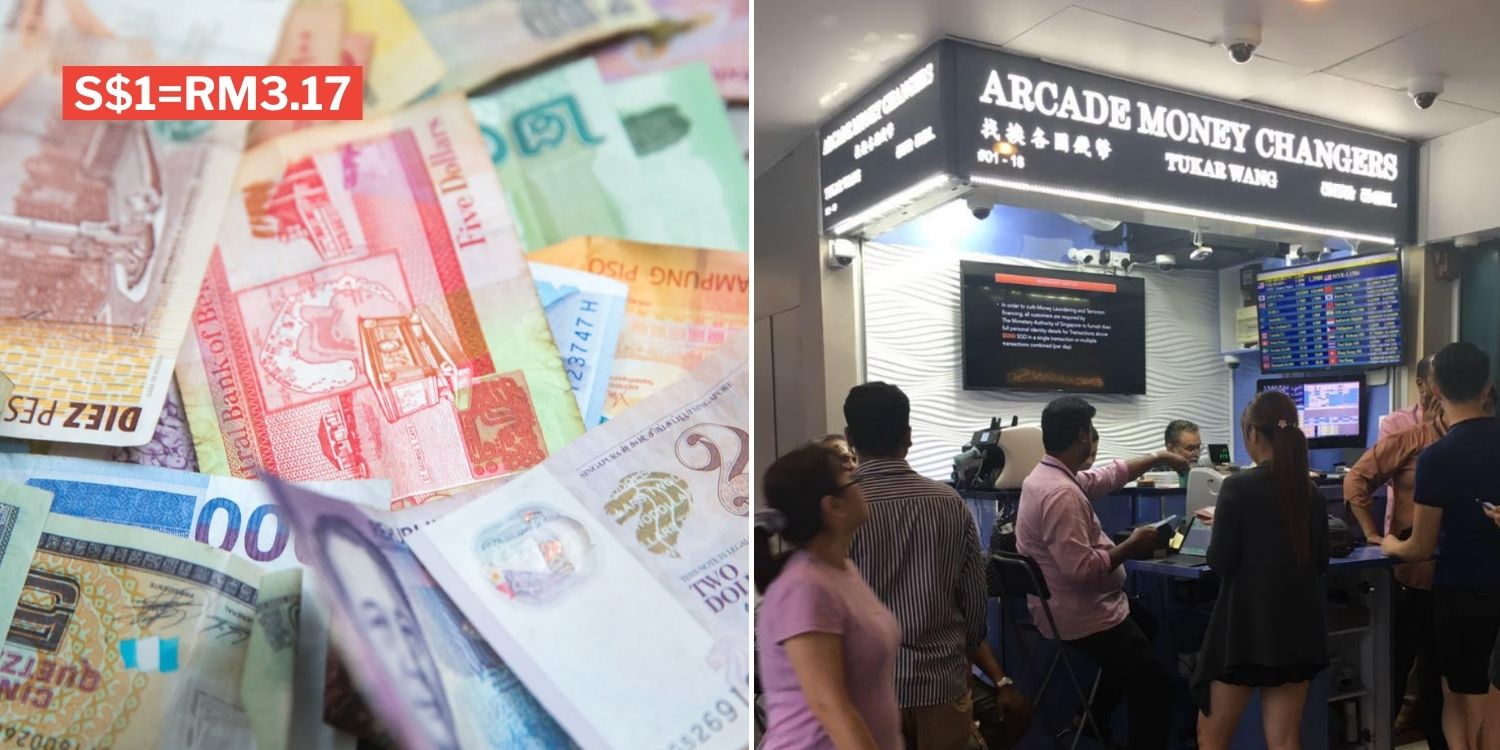 This could have resulted from the different monetary policies adopted by Singapore and Malaysia.

Earlier last week, the Singapore dollar reached a five-year high against the Malaysian Ringgit (MYR) at 3.1511, just in time for the reopening of Singapore-Malaysia border.

Since then, the MYR has continued with its downward trajectory. On Monday (25 Apr) evening, the exchange rate apparently hit an all-time high of 3.17.

Queues formed at money changers as many tried to acquire MYR, and some places eventually ran out of MYR.

According to Channel NewsAsia (CNA), crowds lined up at money changers in central Singapore to exchange for MYR on Monday (25 Apr).

TODAY reports that the SGD hit an all-time high of 3.1688 against the MYR that evening.

Money changers at The Arcade and People’s Park Complex were apparently selling MYR at a rate of S$1 to RM3.10 to RM3.12. Employees said the surge in demand started about a week ago and peaked on Monday (25 Apr). 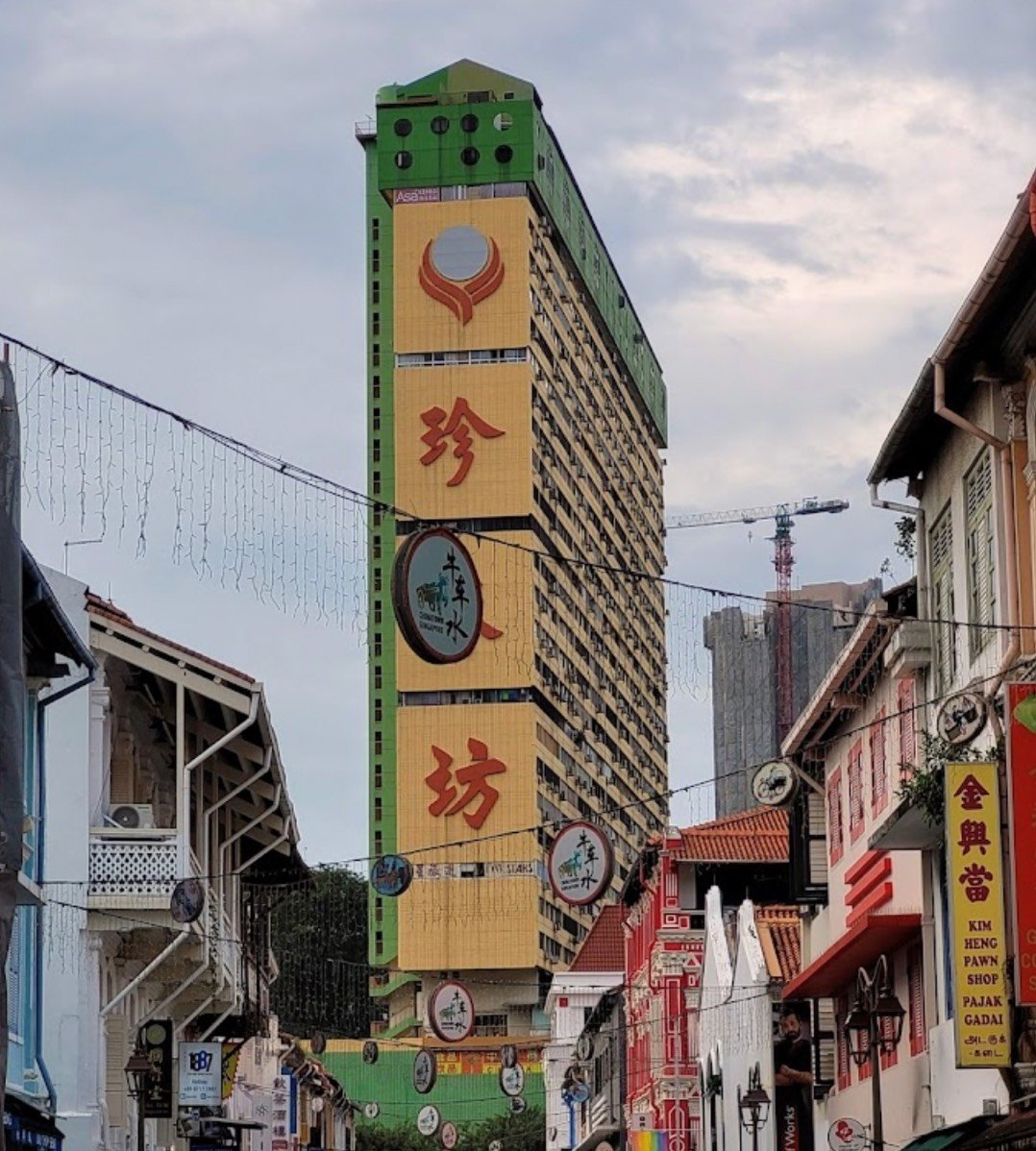 By 2.30pm, seven money changers at The Arcade had reportedly run out of stock for the currency.

Might be due to differences in nations’ monetary policies

According to CNA, the differing monetary policies adopted by the Monetary Authority of Singapore (MAS) and Bank Negara Malaysia (BNM) might have contributed to the rising exchange rate between SGD and MYR.

A currency analyst at MUFG Bank said the Singapore central bank adopted a more aggressive monetary policy by accelerating the appreciation of the SGD. On the other hand, the BNM took a more cautious and “cautious” and “neutral” stance.

The strengthening of the SGD against the MYR comes at a good time given the reopening of Singapore-Malaysia borders.

If that wasn’t enough reason, public transport services to Johor Bahru will resume in May for more convenient travel across the Causeway.

Which part of Malaysia are you most excited to go to for your shopping spree? Let us know in the comments.