He'd wanted to raise awareness for the event and encourage more to participate.

In charge of two of Singapore’s most important ministries, Law and Home Affairs Minister K Shanmugam is a very busy man.

On Sunday (27 Nov), for example, he attended the Fitness Fiesta at Chong Pang.

There, he proved that he’s also a very strong man when he set a new personal best for deadlifting. In a Facebook post on Sunday (27 Nov), Mr Shanmugam shared about his morning attending the Chong Pang Fitness Fiesta in his ward in Nee Soon GRC. The minister said he’d wanted to raise awareness for the event and encourage more to participate.

Thus, he previously said that he would deadlift at the event, and attempt to break his personal best.

His previous personal best was 105kg

It turns out that the minister, who is 63 years old, has been weight training for more than two years now.

In August 2021, he shared a video of himself lifting barbells of varying weights, saying he’d been doing it for about a year. Netizens applauded him for the impressive achievement for his age, declaring him their new fitspo.

He then expressed his intention to try and lift 120kg of weights next.

Mr Shanmugam did that and more at the Chong Pang Fitness Fiesta, eventually deadlifting 125kg.

This is a new personal best, he said.

It seems he also inspired others to deadlift, including two older women. 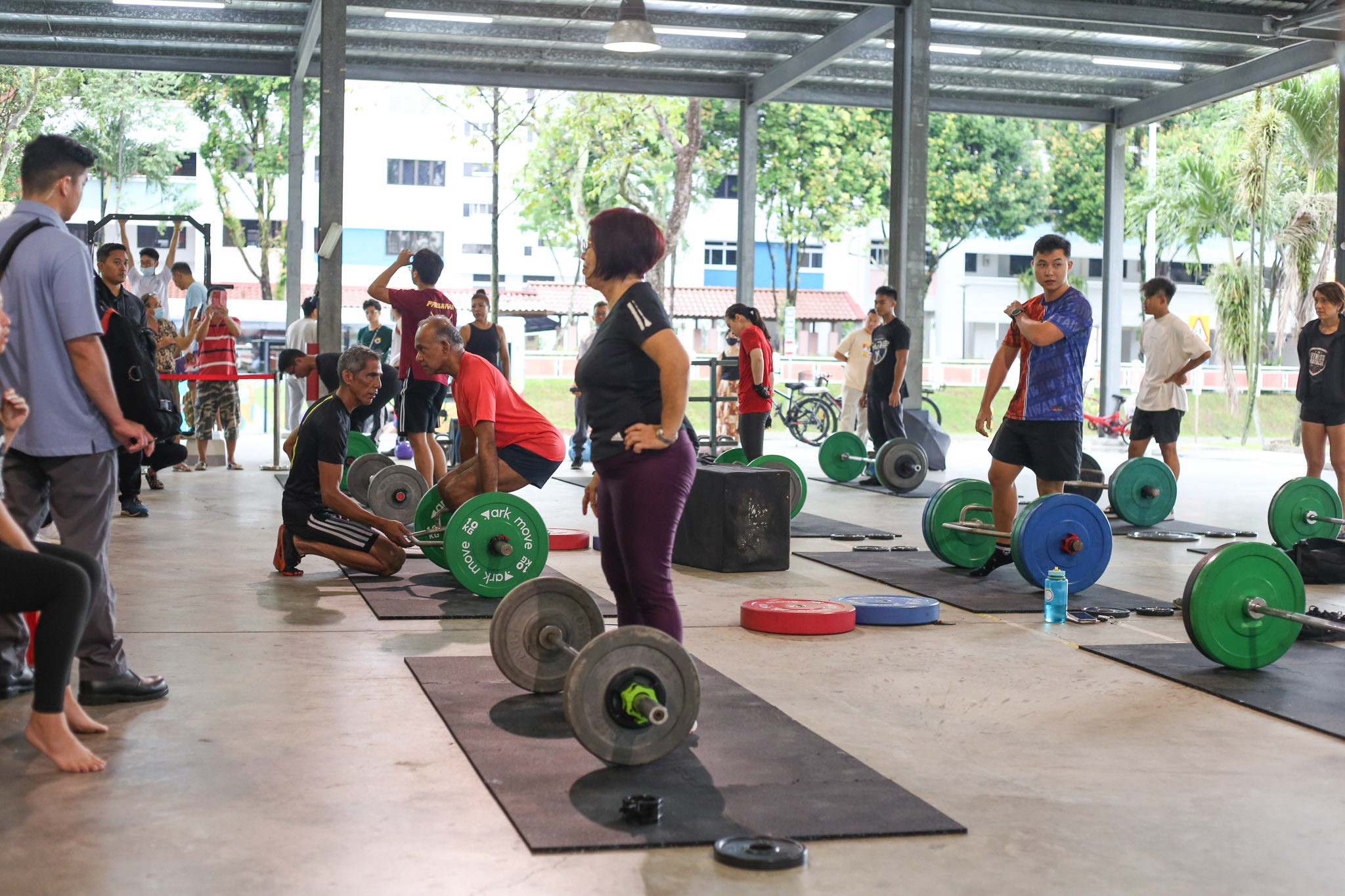 A younger man even lifted 140kg, he noted.

After lifting such a heavy load at the fitness event, Mr Shanmugam still had the energy to do a walkabout in Chong Pang City.

He spotted celebrities Cavin Soh and Liu Ling Ling at a kopitiam and took a wefie with them. 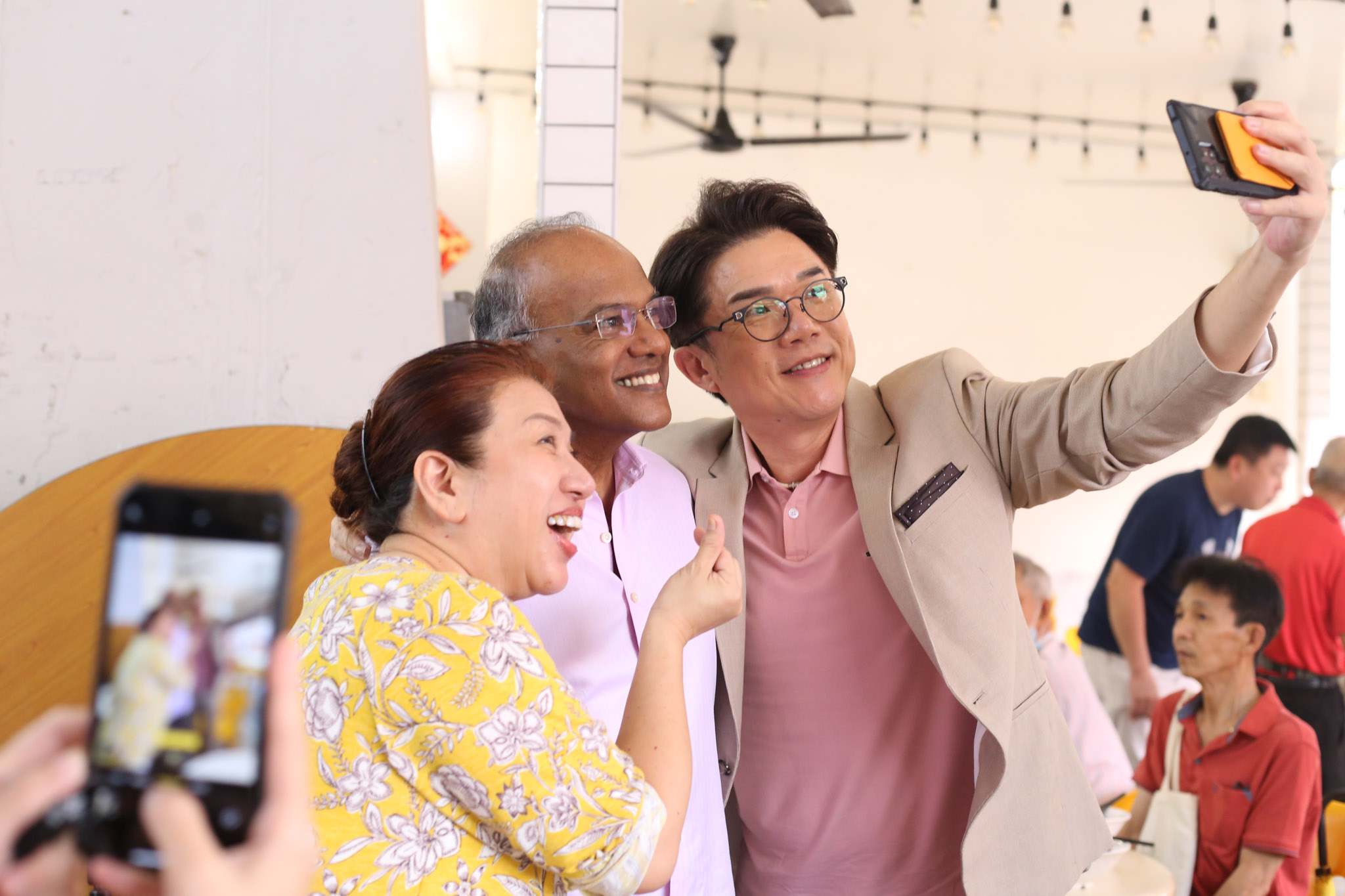 He also met youths practising Aikido at a void deck and attended another event where he awarded bursaries to over 100 polytechnic and ITE students.

That summed up a busy morning indeed for the minister. An inspiration to adopt an active lifestyle

Those who attended the Chong Pang Fitness Fiesta would’ve been able to see a minister out of his usual formal getup achieving an impressive feat.

Perhaps they would’ve been inspired by him to adopt an active lifestyle themselves, so they too will be able to be as strong as him at that age.

Congratulations to Mr Shanmugam for achieving his goal!