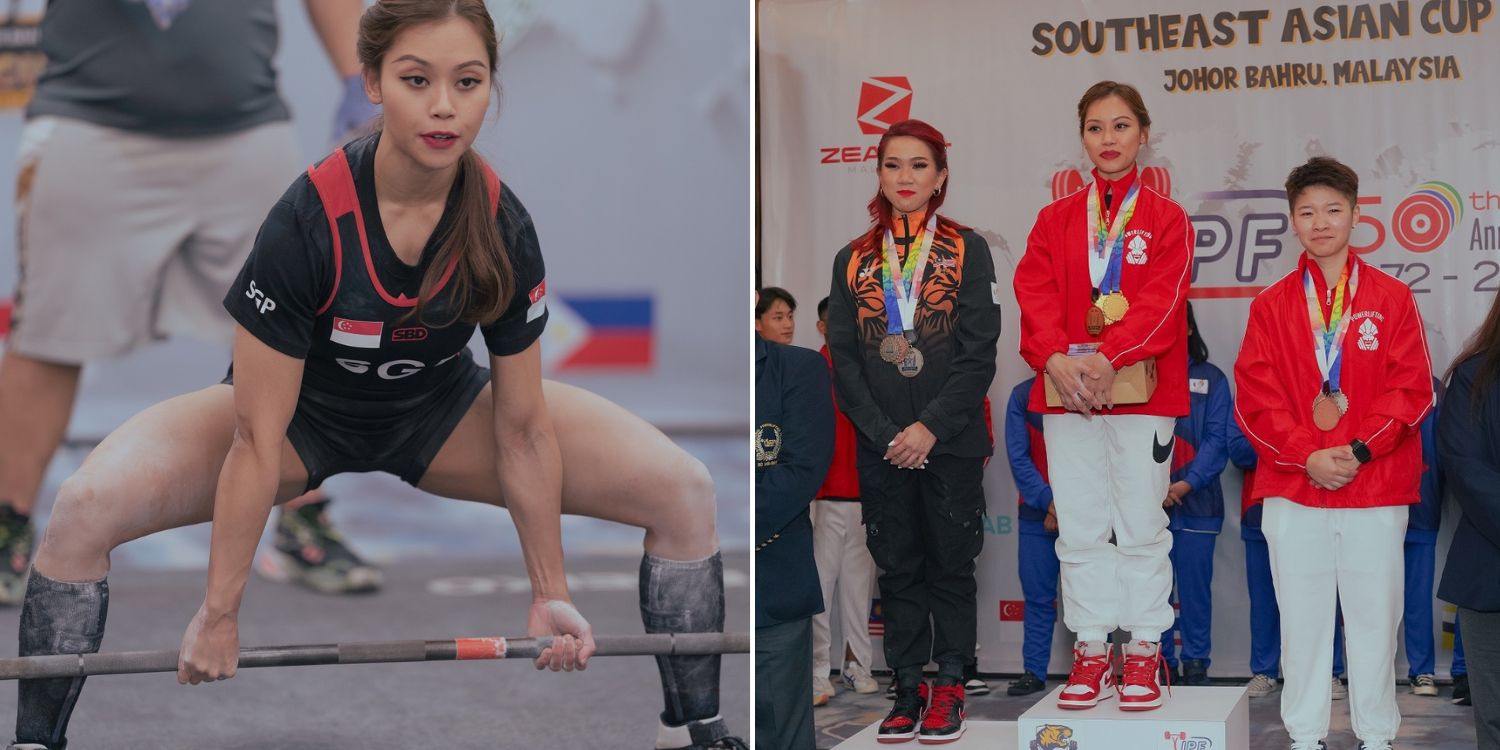 This is the third time she has smashed a world record.

When Singaporean powerlifter Farhanna Farid set a world record in June, she was rightly applauded for a feat that may be tough to repeat.

Turns out that for her, breaking world records is now commonplace, as she set another one on Friday (16 Sep) by deadlifting 201kg. 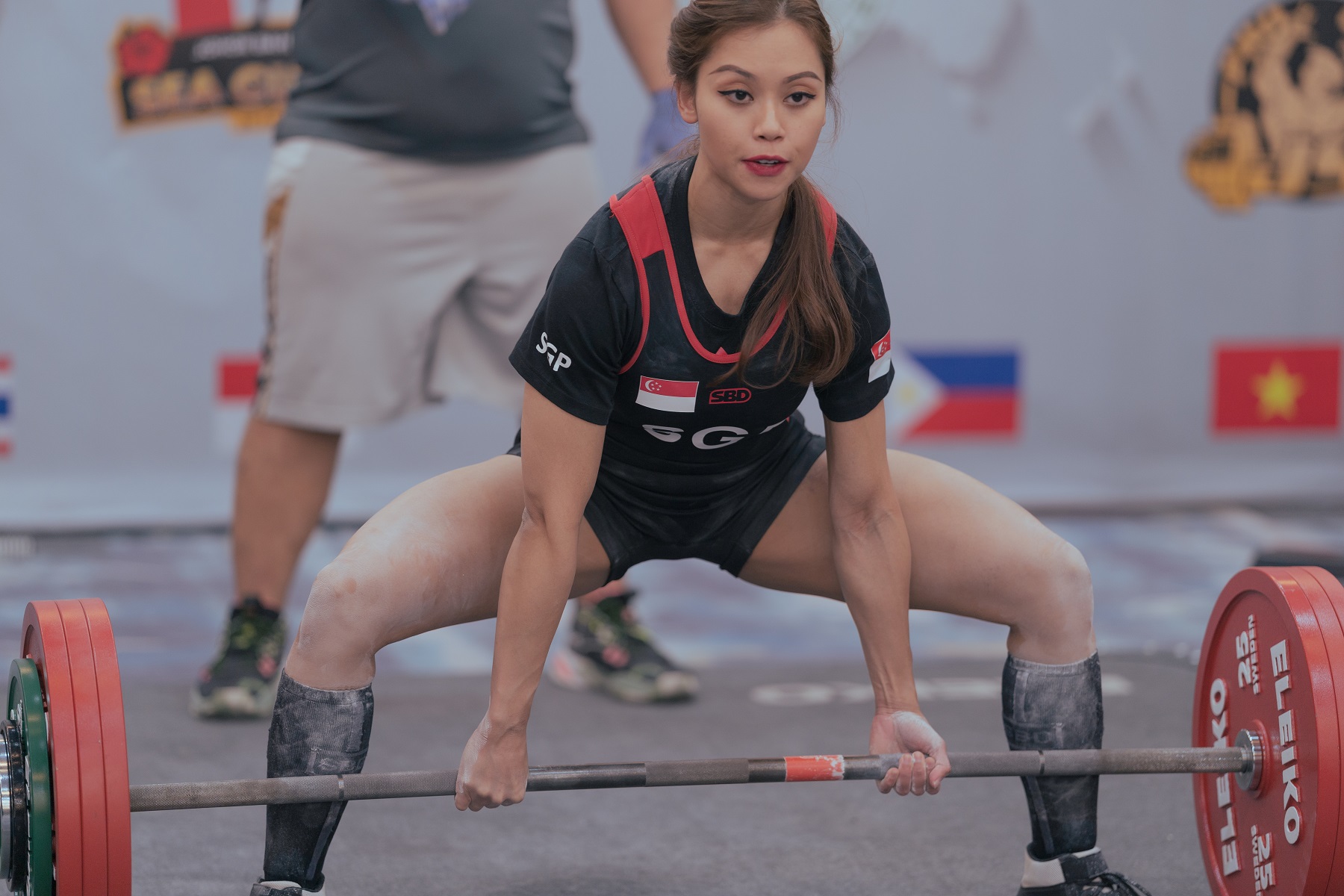 In the process, she broke her own world record set just three months ago.

Farhanna, 29, was part of a 48-strong Singapore contingent that competed in the South-east Asian (SEA) Cup 2022 at Hotel Trove in Johor Bahru.

In the women’s Under-52kg deadlift event on Friday (16 Sep), she notched 192.5kg on her first lift, according to the livestream from the Malaysian Association For Powerlifting. However, in her second lift, she successfully lifted 201kg, prompting cheers from the audience. 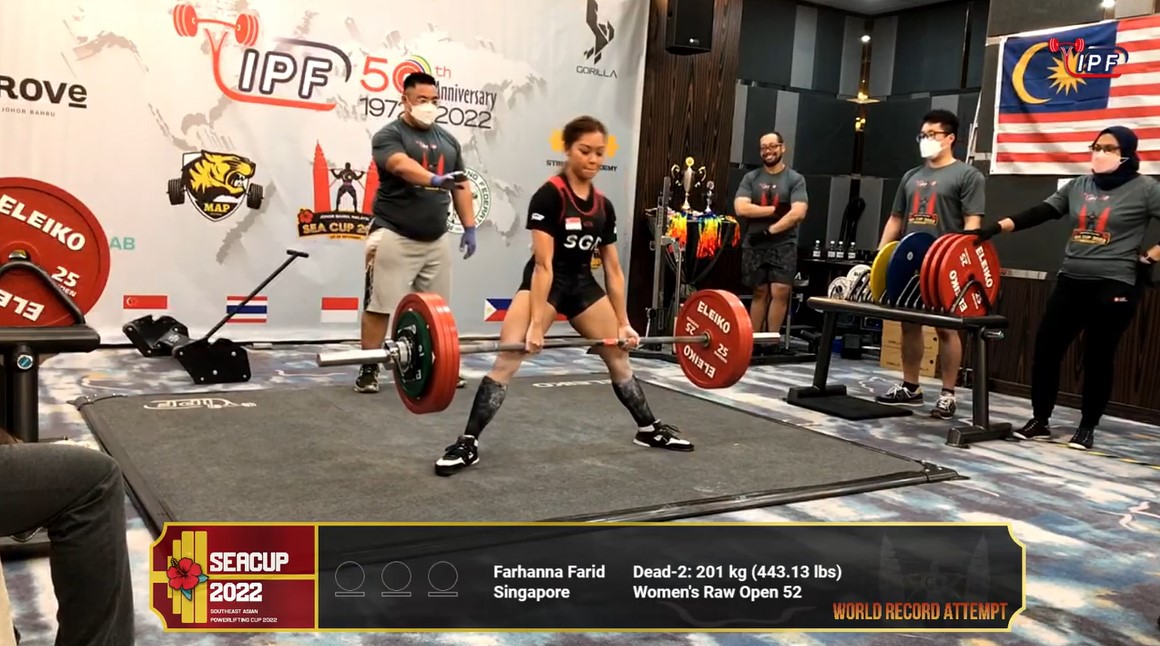 She uses pressure to drive her forward

A day after the achievement, she told The Straits Times (ST) that the feeling was surreal, as she’d never previously dreamt of representing Singapore or breaking records.

Despite feeling more pressure now as she flies the nation’s flag on the world stage, she also uses it as motivation to drive her forward.

Her results so far are all the more amazing considering she picked up powerlifting just five years ago.

In June, Farhanna set a world record at the World Open Classic Powerlifting Championships in Sun City, South Africa when she achieved 197kg in her second lift.

She then quickly eclipsed that feat in her final lift by lifting 200.5kg — roughly four times her body weight.

For that, she won the Under-52kg deadlift title. 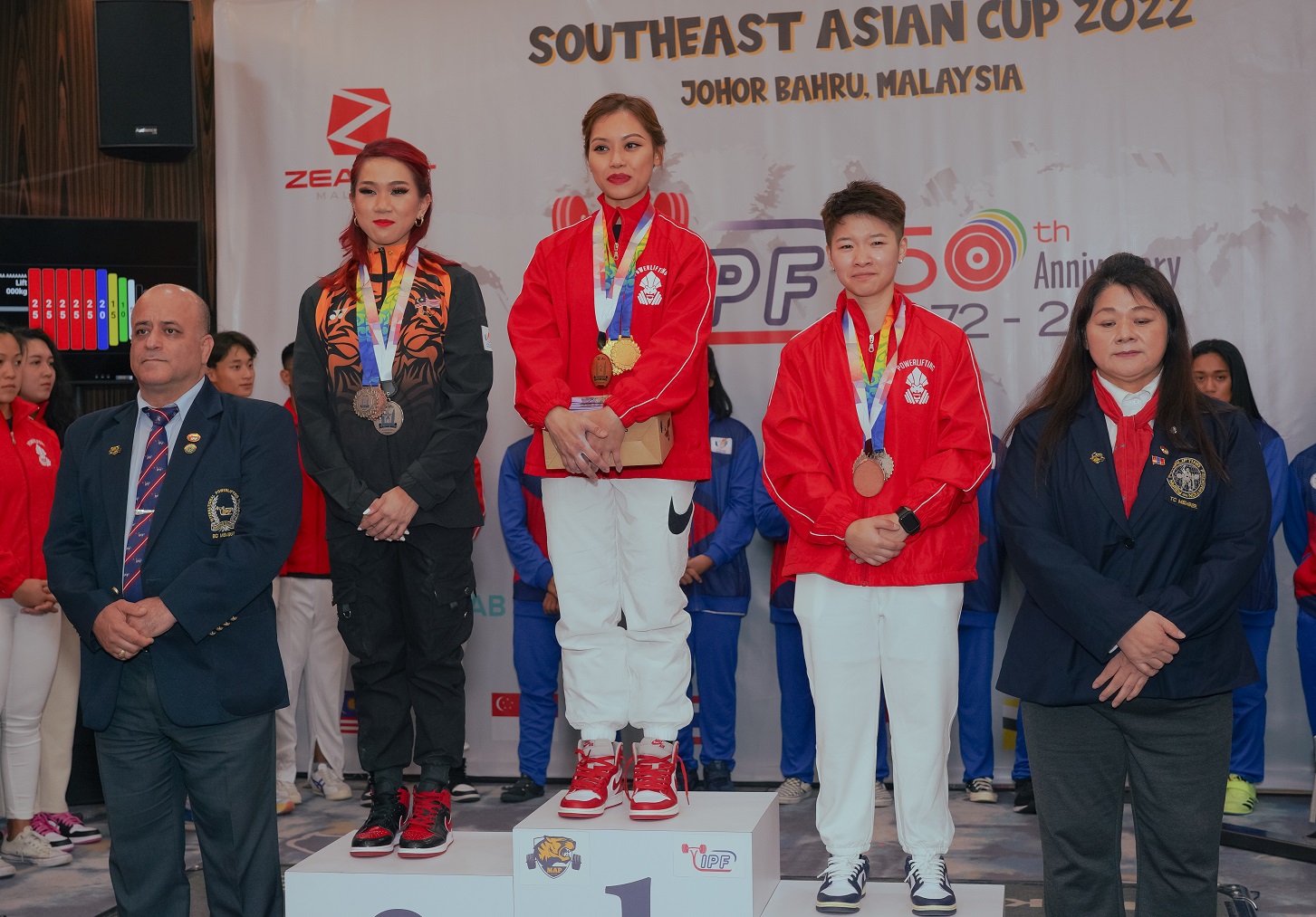 This added to the plaudits for Team Singapore, as Powerlifting Singapore president Clinton Lee — who competed in the men’s Under-74kg category — was named Overall Best Male Lifter. 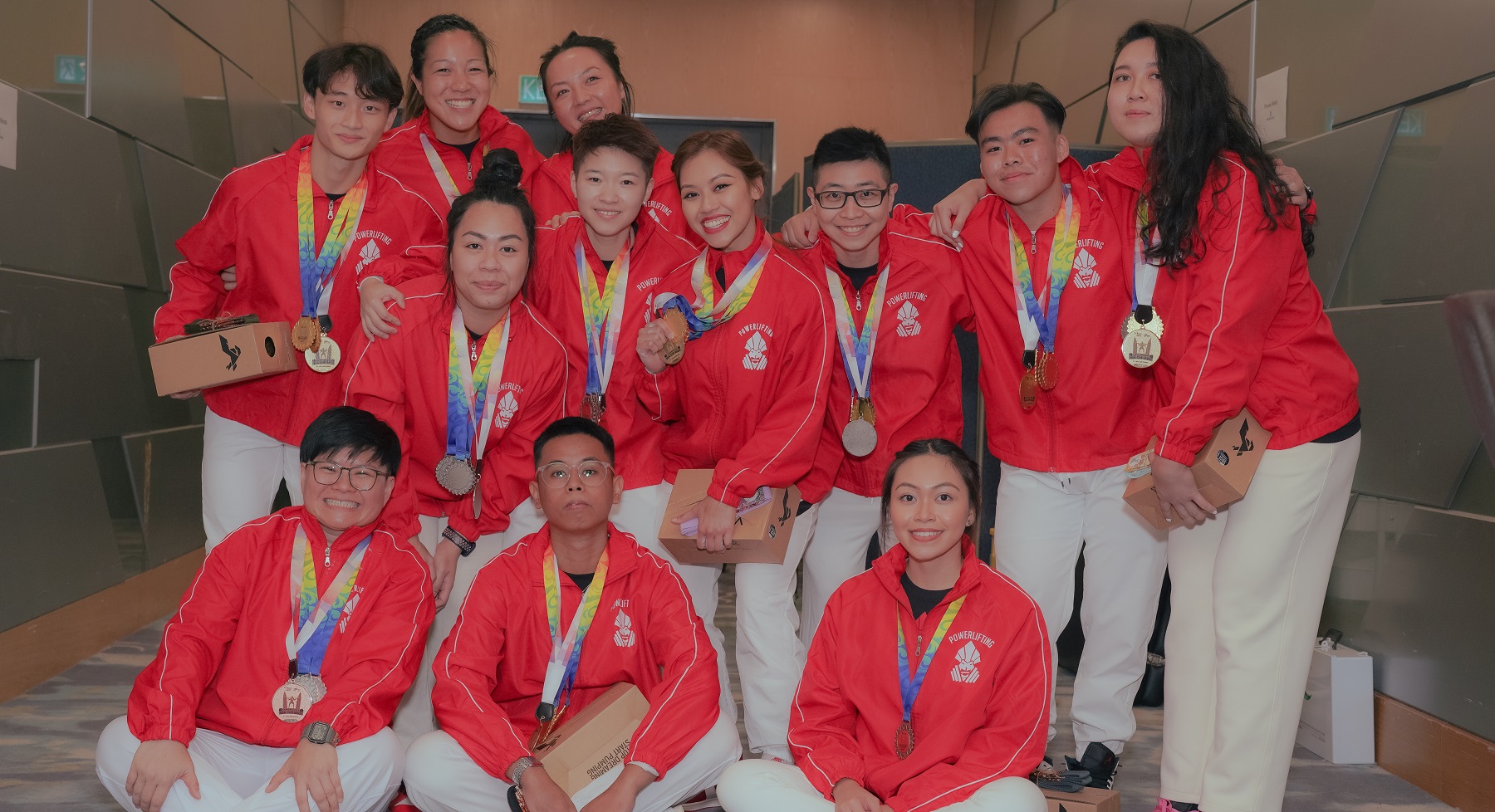 Besides Farhanna’s world record, our powerlifters also smashed a slew of Asian records. 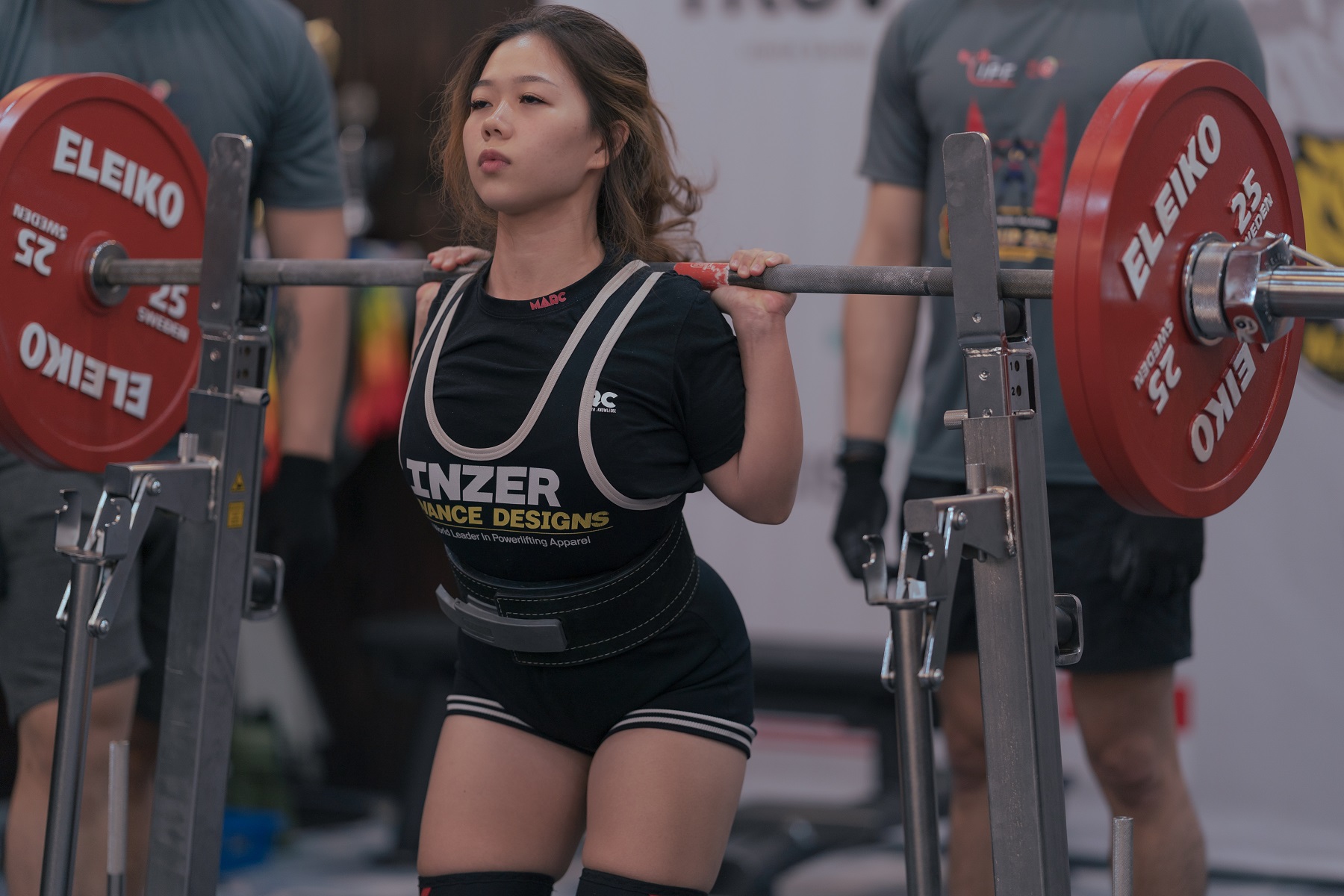 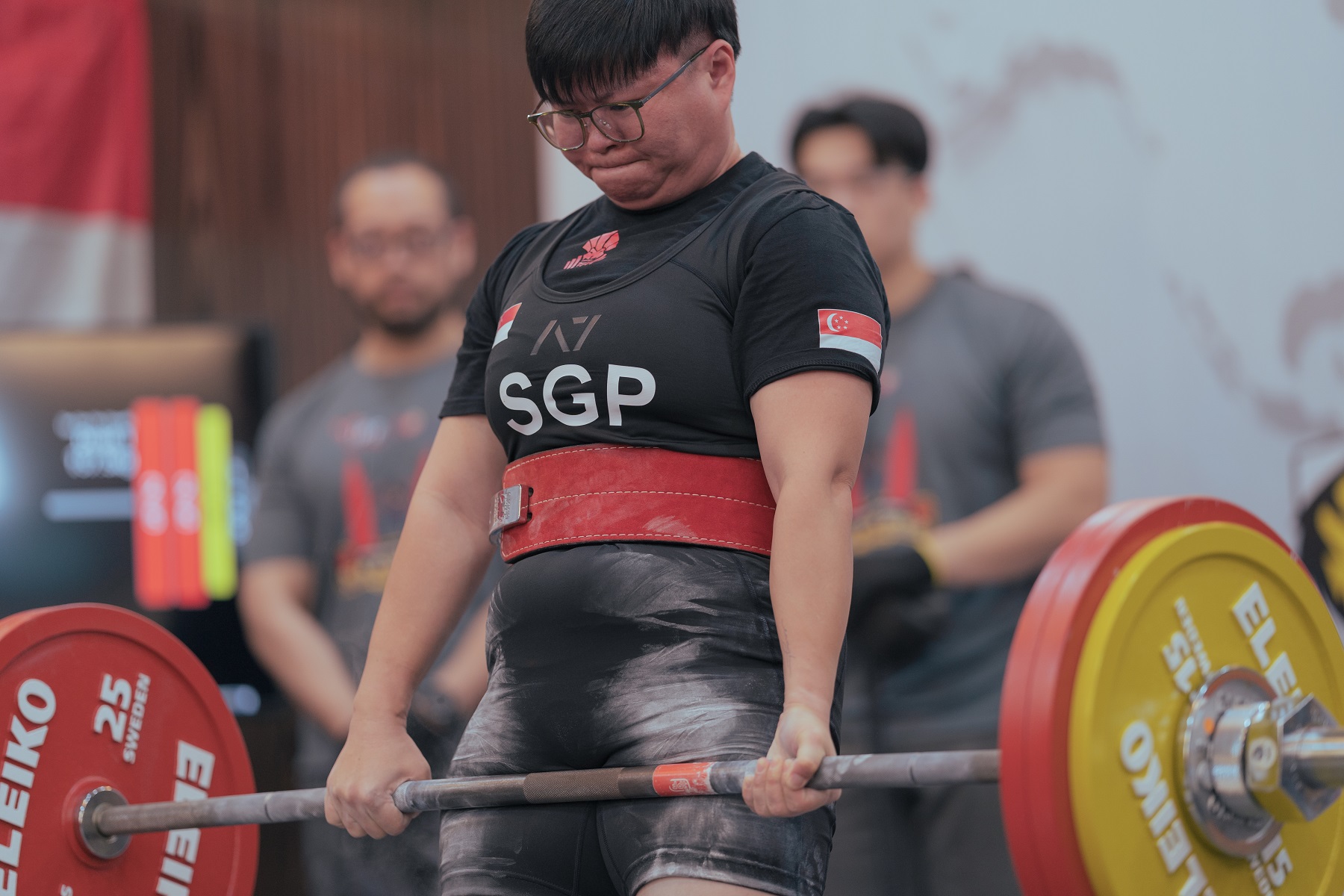 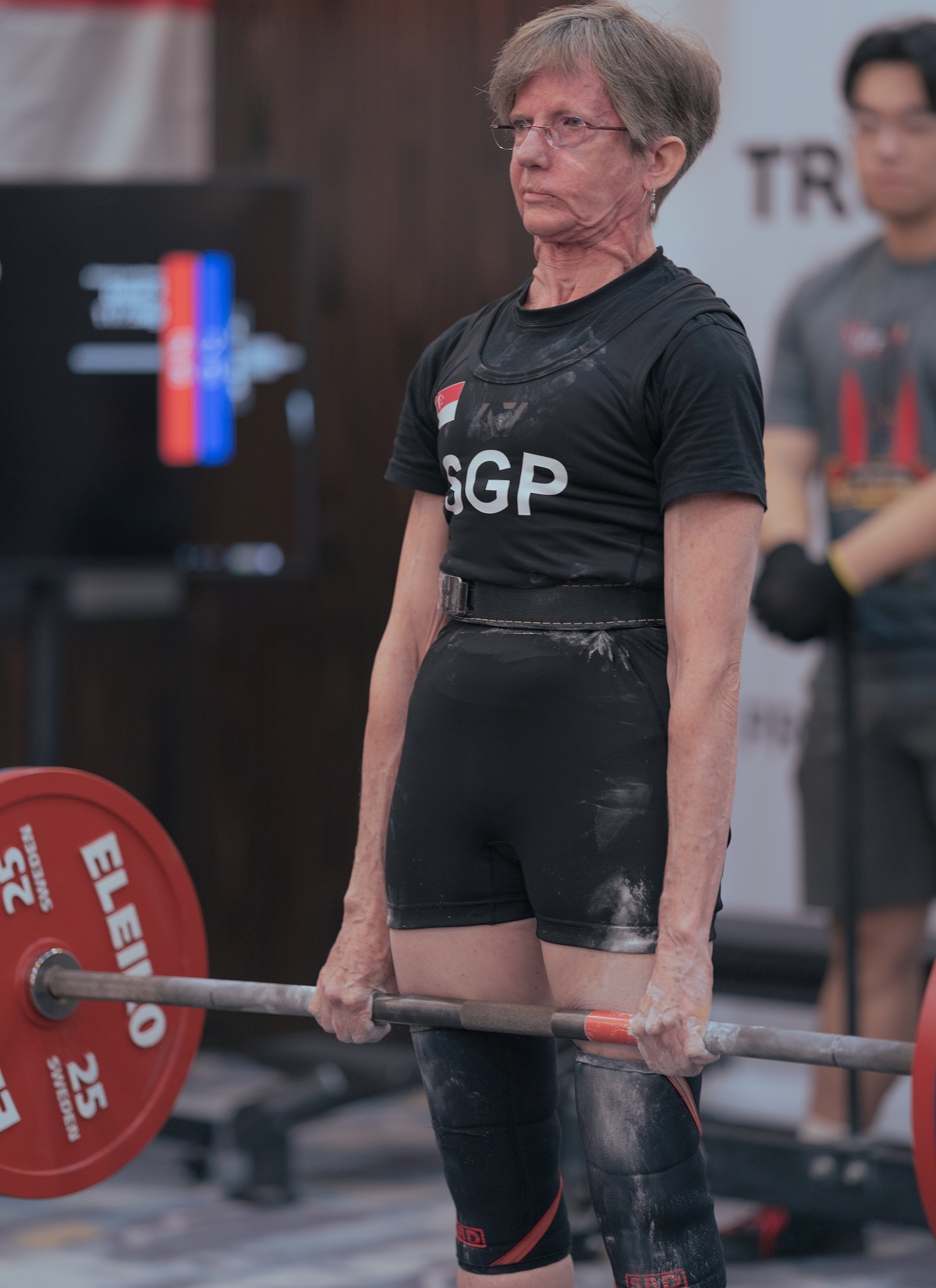 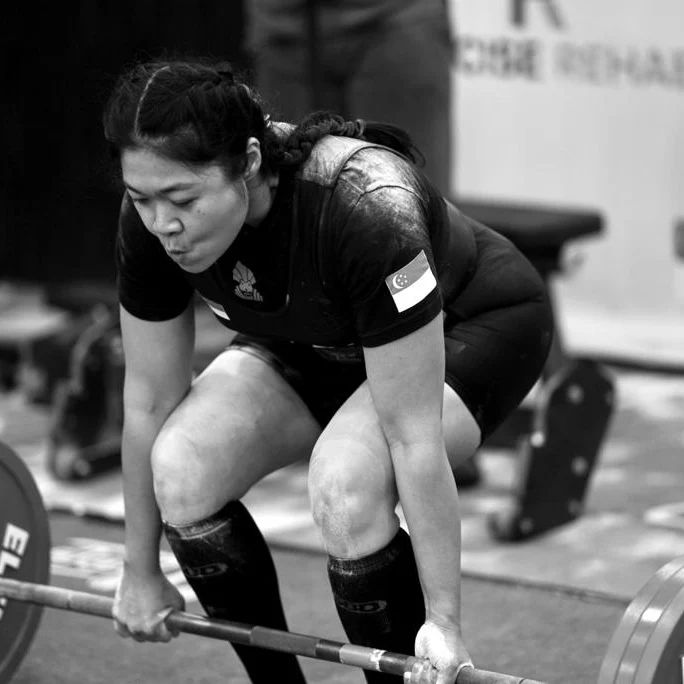 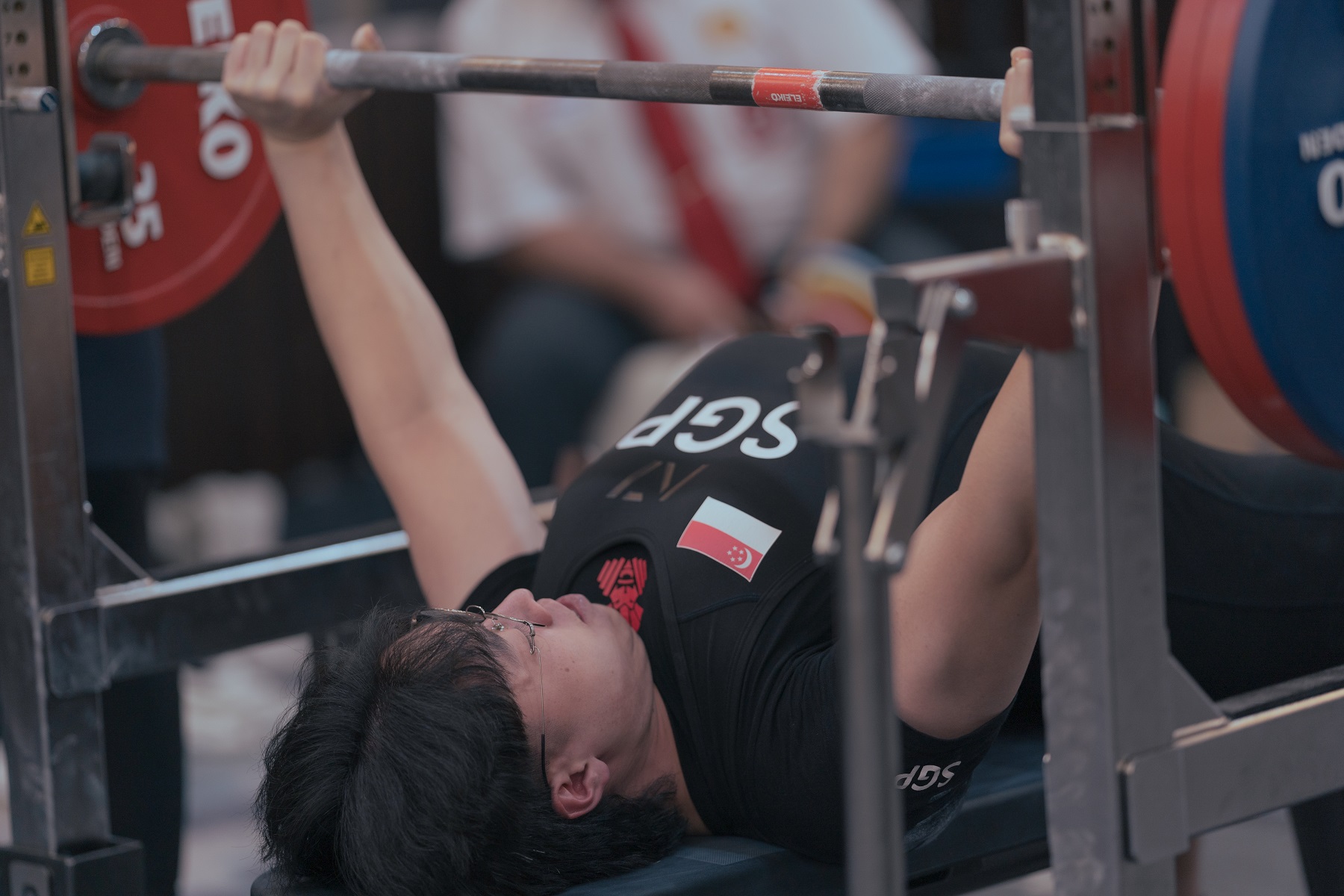 His effort also beat Clinton’s previous record of 173kg in the event.

It’s incredible that Farhanna isn’t content to just set a record but continues to improve and break her own records.

However, the other Singapore athletes who competed alongside her last weekend should also be commended for making us proud.

MS News sends our heartiest congratulations to all Team Singapore participants, and are looking forward to more stunning showings in the future.