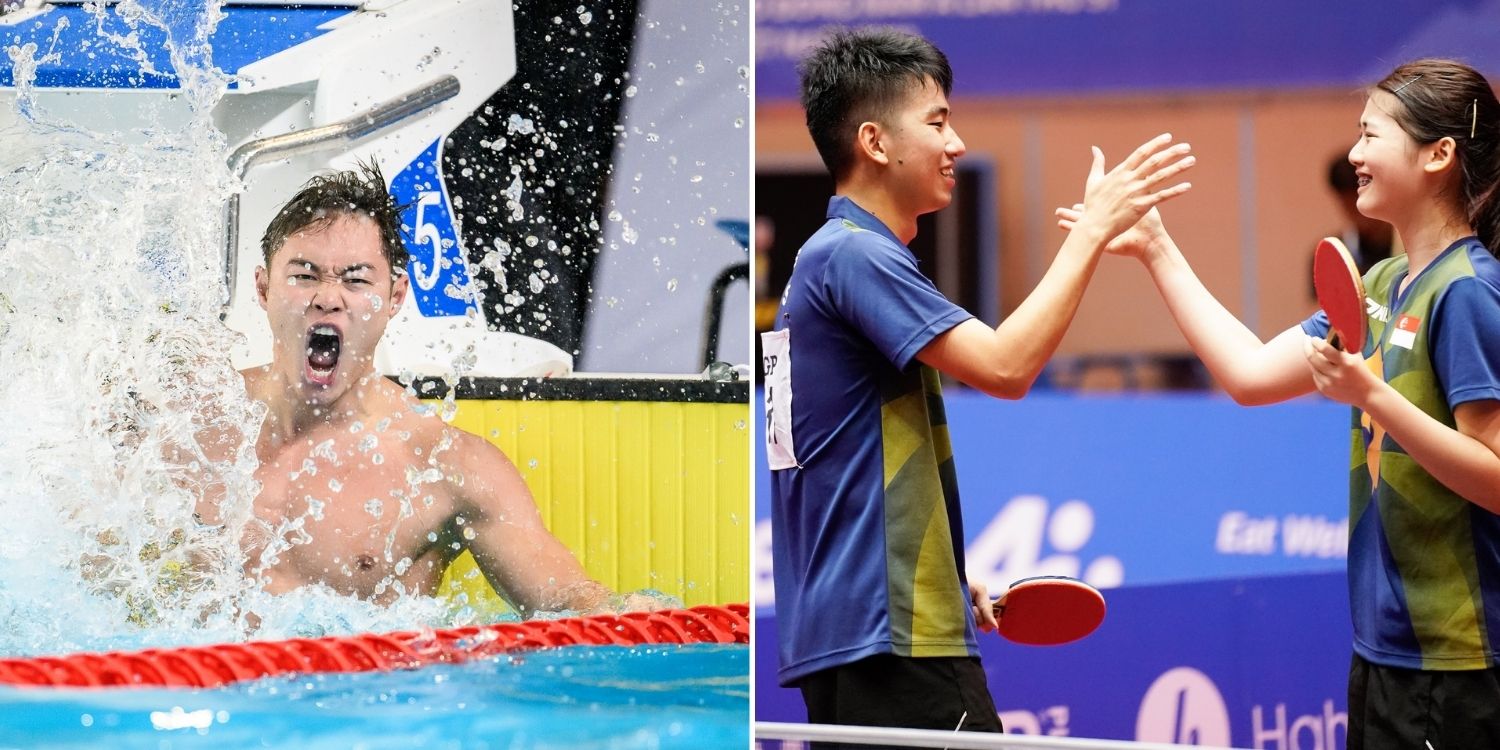 If you’ve been following the sports news, you might have felt a sense of pride at seeing our national athletes winning medals at the 31st SEA Games in Hanoi, Vietnam.

After Singapore’s stellar performance, Prime Minister Lee Hsien Loong congratulated our athletes on the last day of the event.

Recognising the athletes’ hard work and perseverance, he took the chance to thank them for putting in their best efforts.

In a Facebook post made by PM Lee on Sunday (22 May), he congratulated Team Singapore for its outstanding achievements at the 2021 SEA Games in Hanoi. 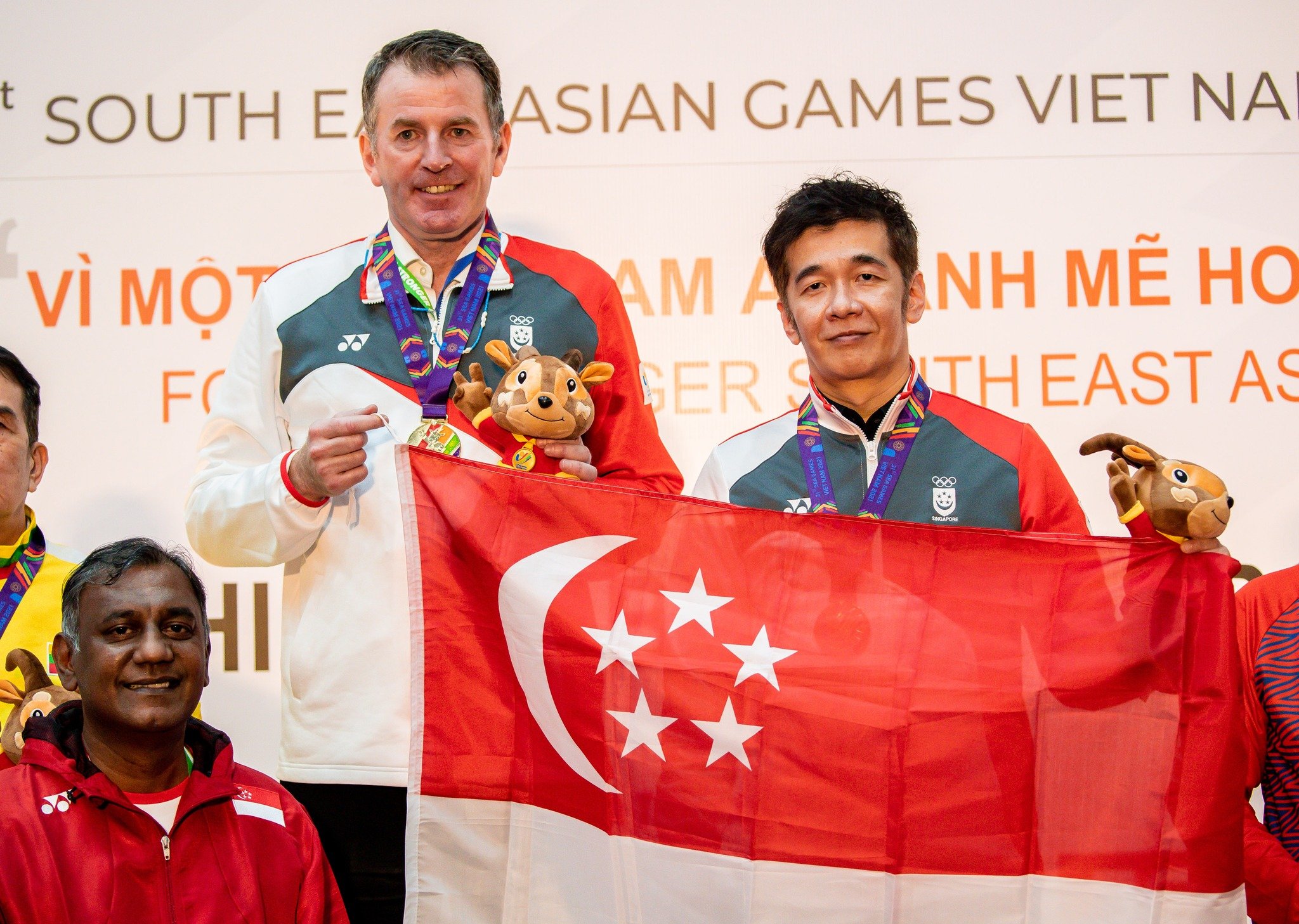 Noting how our athletes have brought home an impressive 164 medals, he also said they have “set numerous new records and personal bests, and gained valuable experience”. 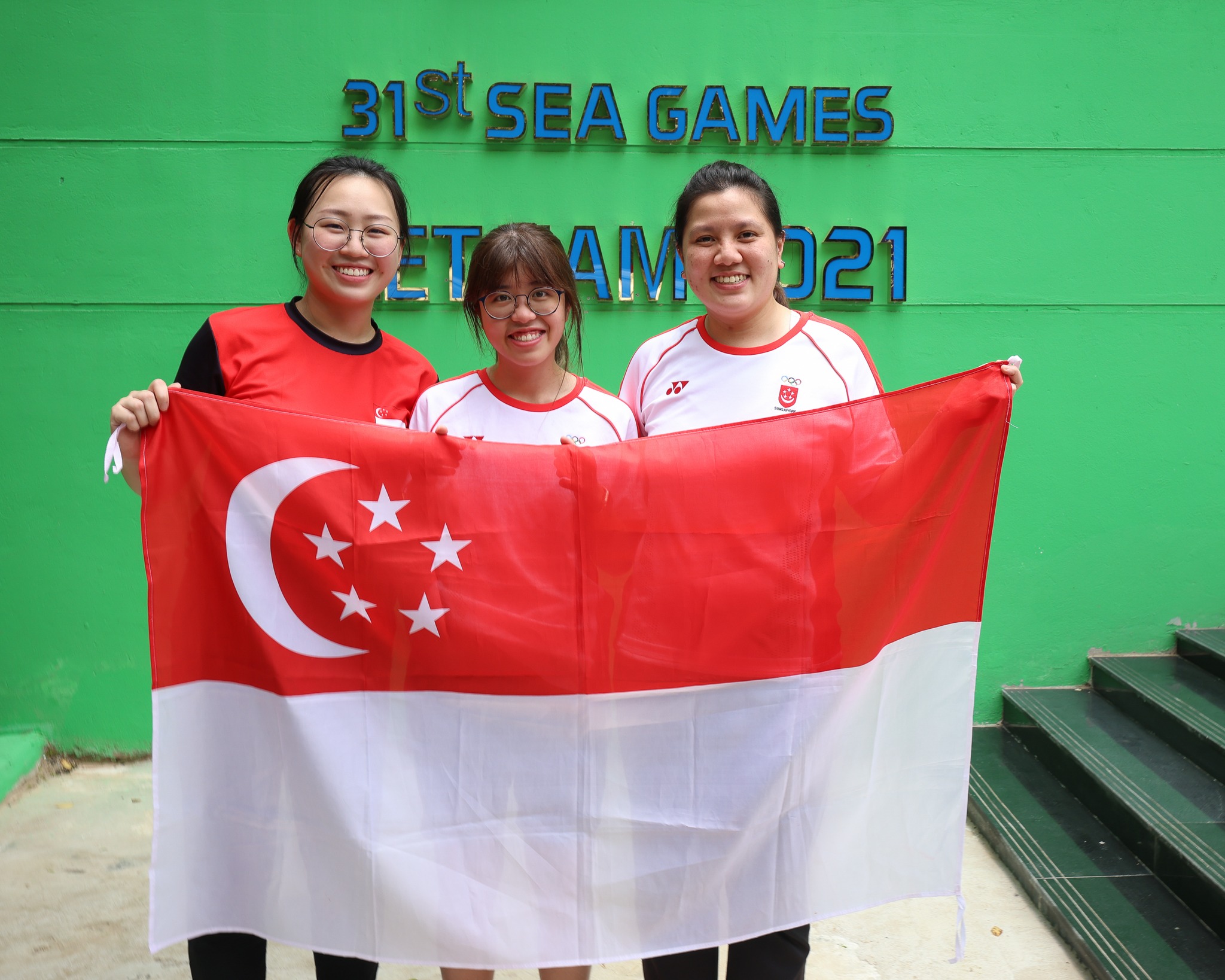 On top of that, he celebrated their hard work, sacrifices, and perseverance throughout the biennial event and thanked them for their efforts. Lastly, as Sunday was the last day of the competition, PM Lee ended his post by wishing the athletes a safe trip home.

Resharing PM Lee’s congratulatory post, Sport Singapore proudly announced that Team Singapore has wrapped up their last day of the 2021 SEA Games competition and bagged “a haul of 47 Gold, 46 Silver and 71 Bronze medals”.

They also said that the “700+ contingent of athletes and officials featured in 33 sporting disciplines” have “delivered our (their) 3rd biggest away medal haul”.

This is an exceptionally historic moment for our country. Our total haul is Singapore’s third-best showing at an away SEA Games, behind Kuala Lumpur in 2017 with 58 golds and the Philippines in 2019 with 53 golds, reported The Straits Times.

Our athletes have broken many records this year. ST reported that they set five Games records, 16 national marks, and 41 personal bests. 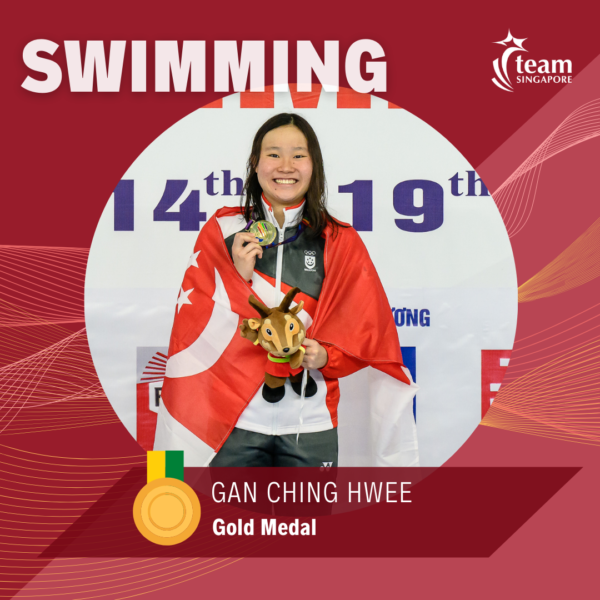 Remarkably, according to Team Singapore’s medal tally page, among the 47 golds won, 21 of them were clinched by our swimming team. They also secured 11 silver and 12 bronze medals.

In addition, our fencing team has made us proud by bagging six gold medals this year, the biggest haul for Singapore’s fencers in the SEA Games. 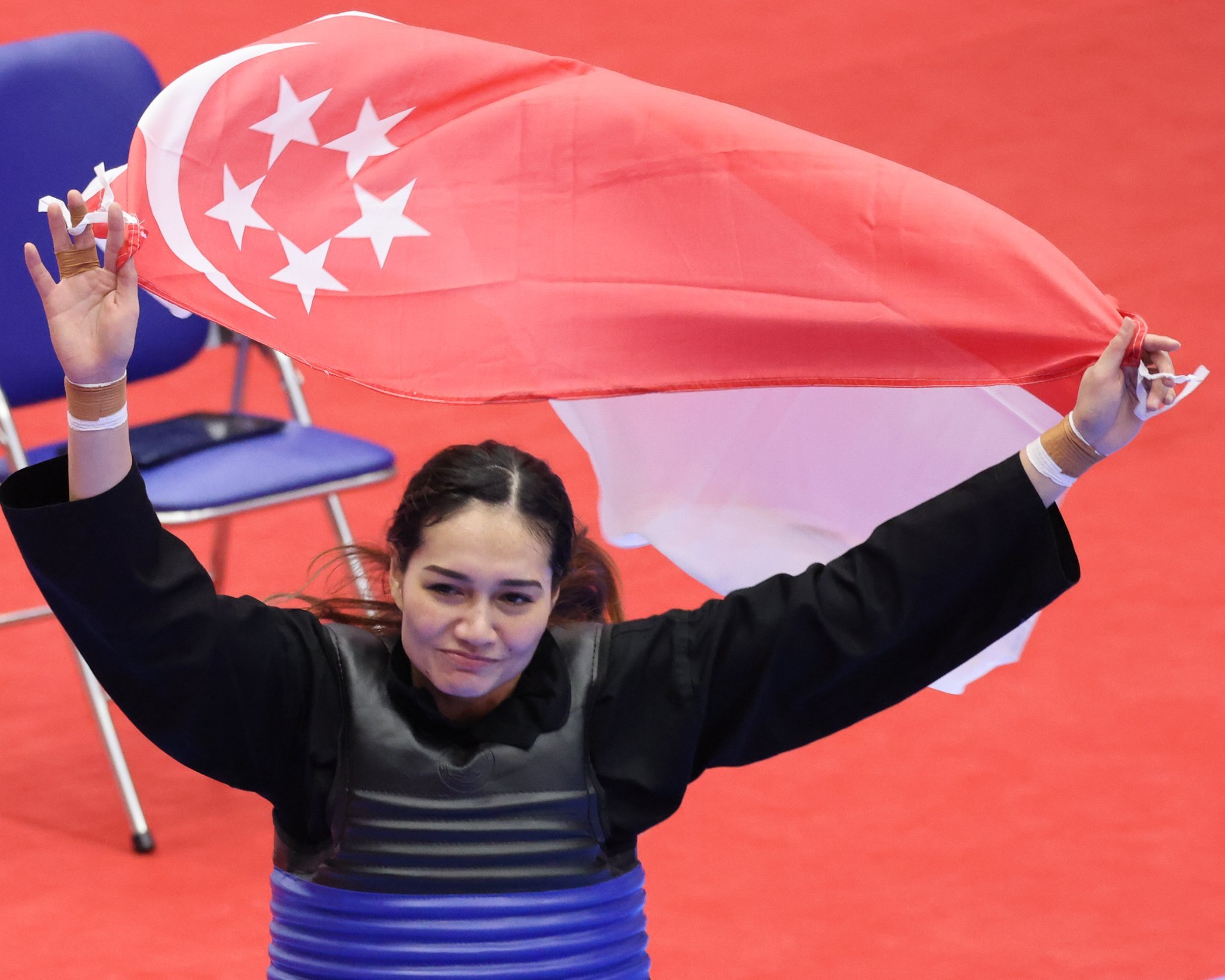 Together with teammates Muhammad Hazim Mohamad Yusli, Sheik Farhan Sheik Alau’ddin and Iqbal Abdul Rahman, their victory was the event’s best showing at the SEA Games for Singapore. 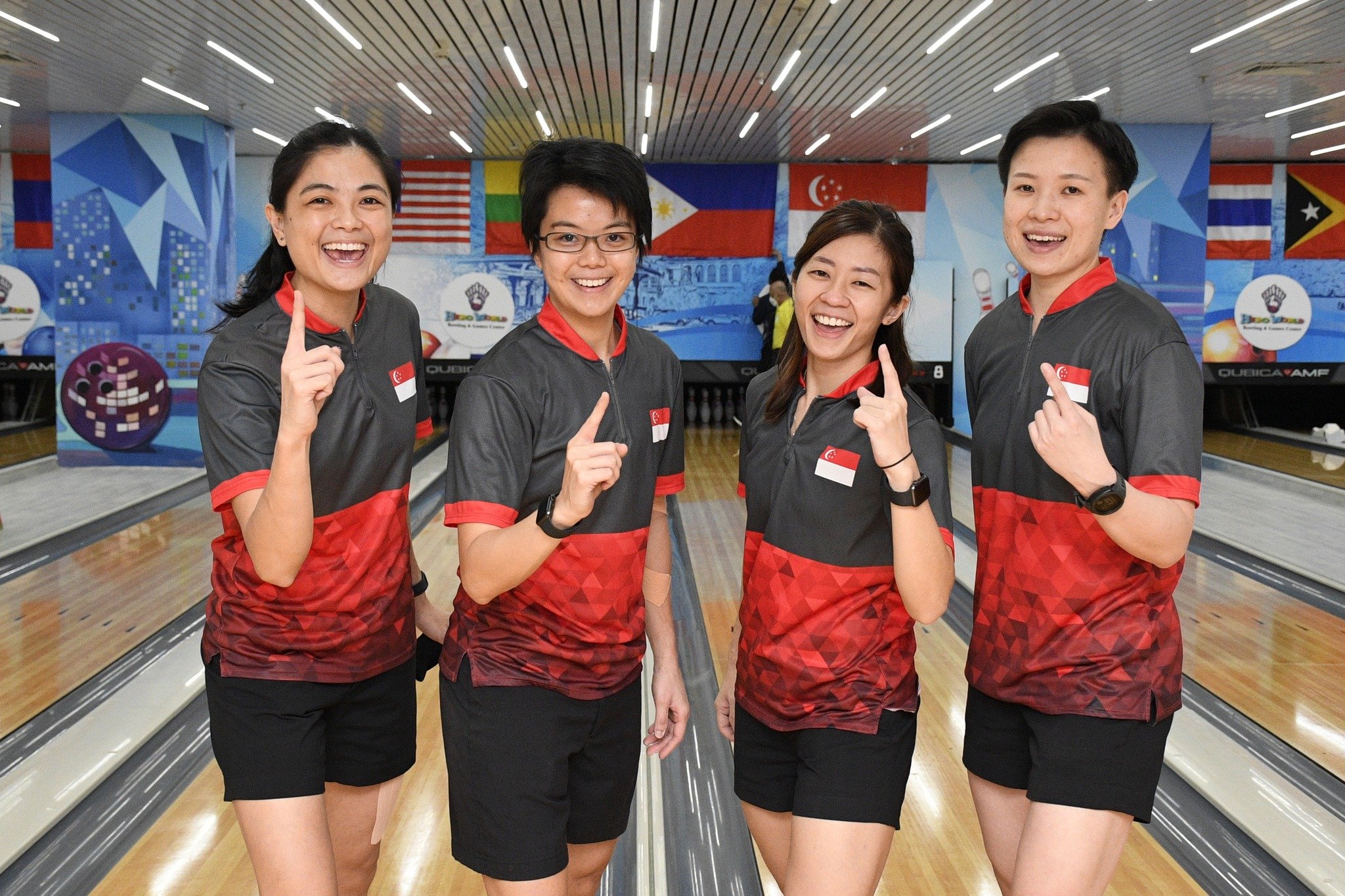 Those who want to watch the SEA Games closing ceremony today (23 May) can view the livestream here.

Immensely proud of our nation’s athletes

Even though the 2021 SEA Games have officially ended, we’re confident that our strong athletes will continue to strive and achieve even more outstanding results in the following biennial events.

Come 2029, the event will most definitely get everyone equally excited as our athletes are set to compete on their home ground at the 2029 SEA Games.

Hats off to our national athletes for their outstanding achievements and relentless efforts. We hope that they can continue representing our country and attain impressive results. All the best, Team Singapore!