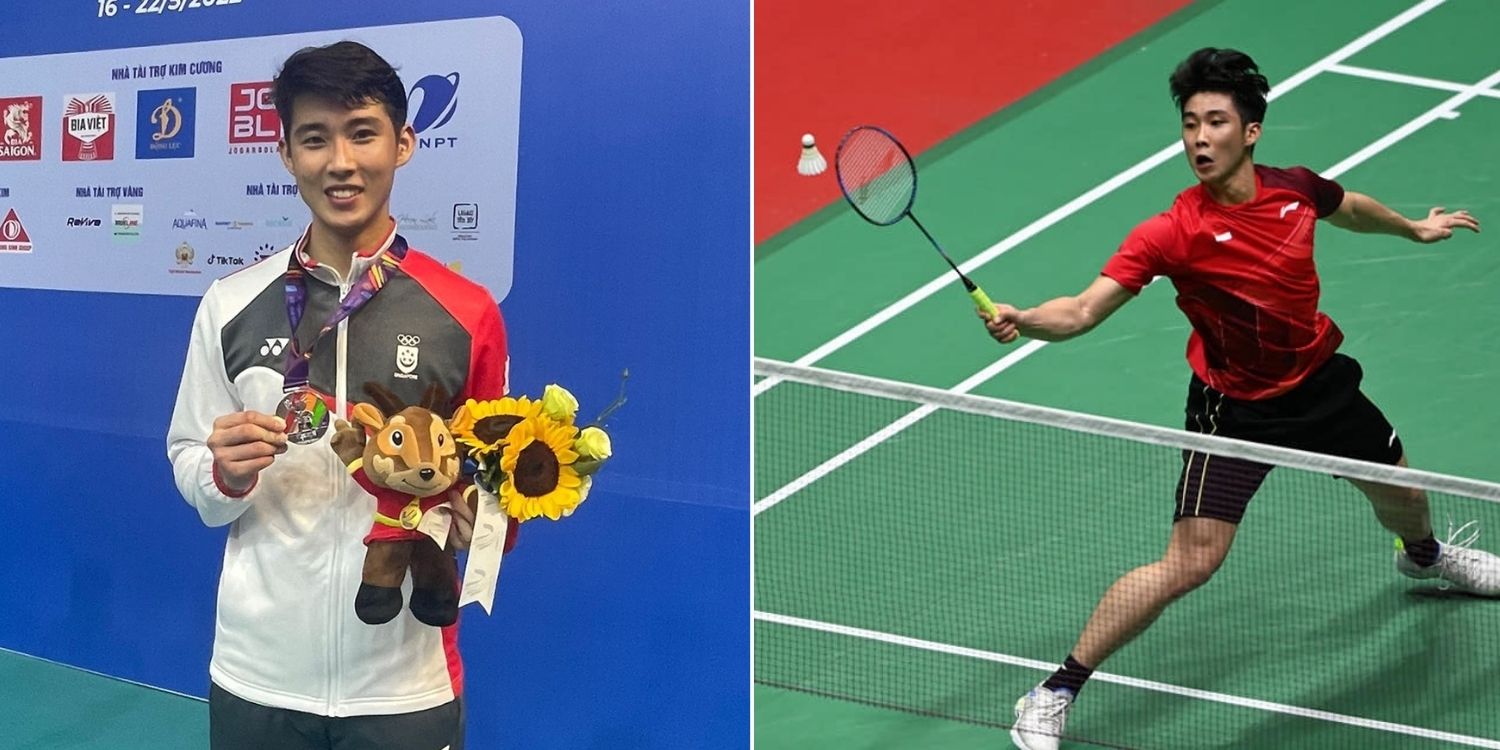 Singapore's last gold in this event was in 1983.

Going into the 31st SEA Games in Hanoi, Vietnam, national shuttler Loh Kean Yew was the top seed in badminton.

This was partly due to his recent stellar achievements in the sport, even becoming World Champion in December.

Thus, hopes were high that he could break Singapore’s drought of 39 years without a gold medal.

Ultimately, though, he had to settle for runner-up in the Men’s Singles Badminton finals. However, with his silver medal, he’s undoubtedly made Singapore proud once again.

Loh, who’s currently world No. 10, faced up to Thailand’s Kunlavut Vitidsam – ranked world No. 18 – in the final at the Bac Giang Gymnasium on Sunday (22 May).

Despite the defeat, he still snagged a silver medal for Singapore. 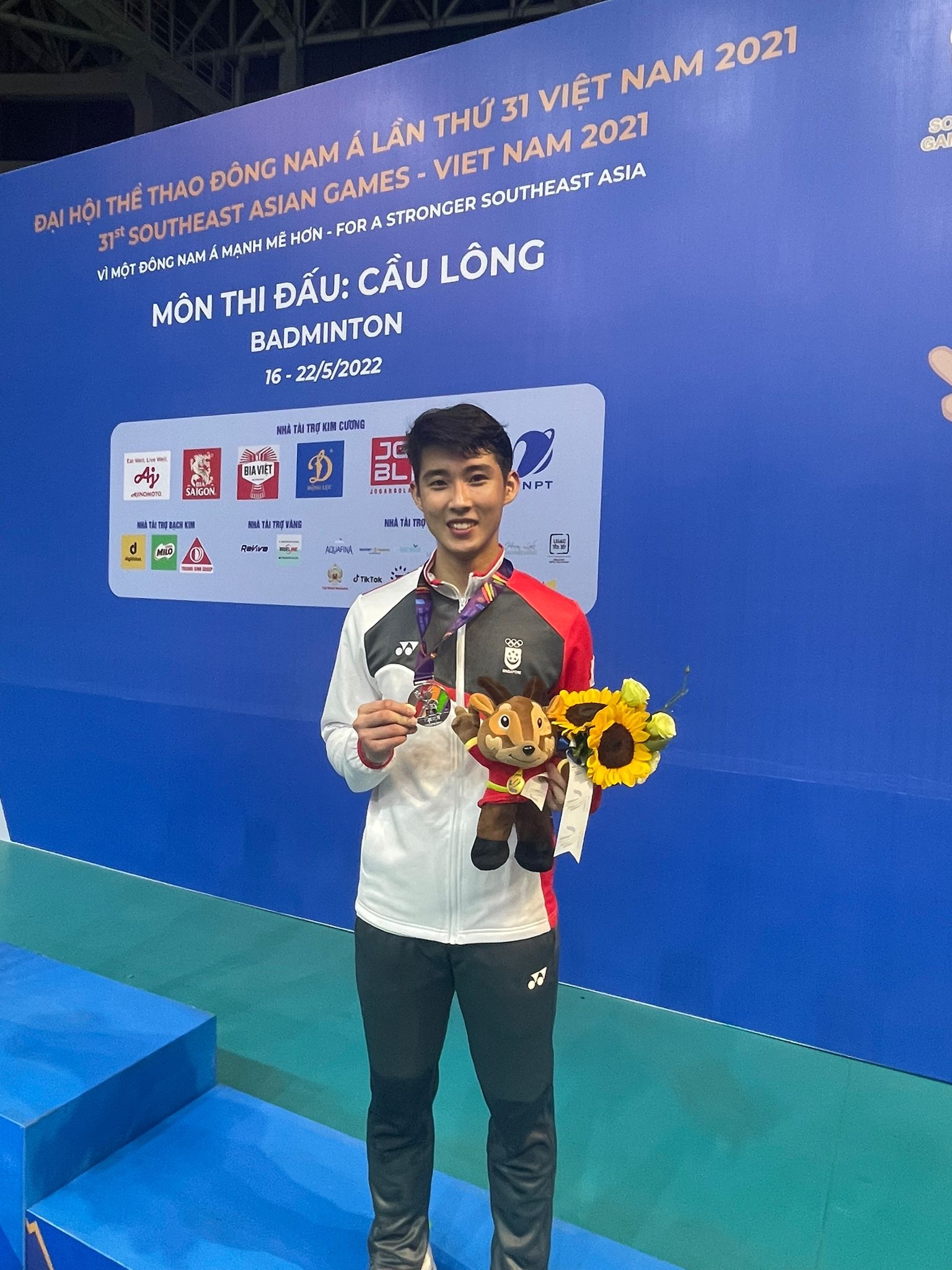 This isn’t the first time Loh has won silver.

He previously won silver in the 2019 SEA Games, in the same event.

That year, he missed out on gold because he lost to Malaysia’s Lee Zii Jia in the final.

He also has a bronze medal from the 2015 Games.

To get to this year’s final, Loh had won an marathon semi-final against Vietnam’s Nguyen Tien Minh.

However, exhaustion from that match could’ve contributed to his loss in the final, as he admitted to The Straits Times (ST) that he was tired. 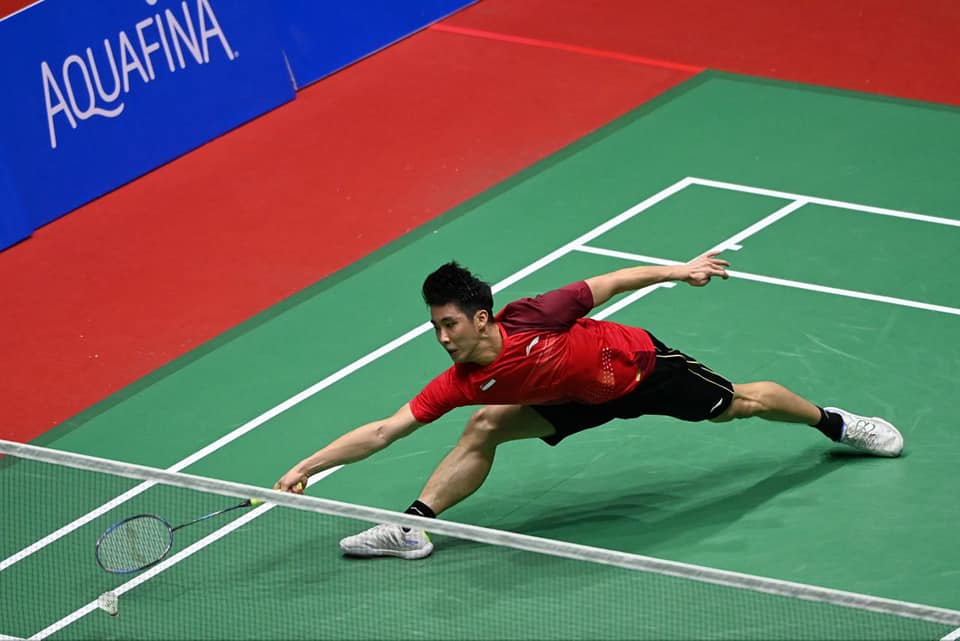 But given the professional that he is, he refused to cite that as an excuse, saying his opponent was also tired but prepared better.

The 24-year-old added that he would still give his all, and fight to the end.

He was also quoted by ST as saying,

It was a tough match against Vietnam and he still couldn’t recover from it, but overall he put in his best effort to attack but the Thai was the better player.

Mr Edwin Tong, Minister for Culture, Community and Youth, said in a Facebook post on Sunday (22 May) night that it was “one match too far” for Loh. 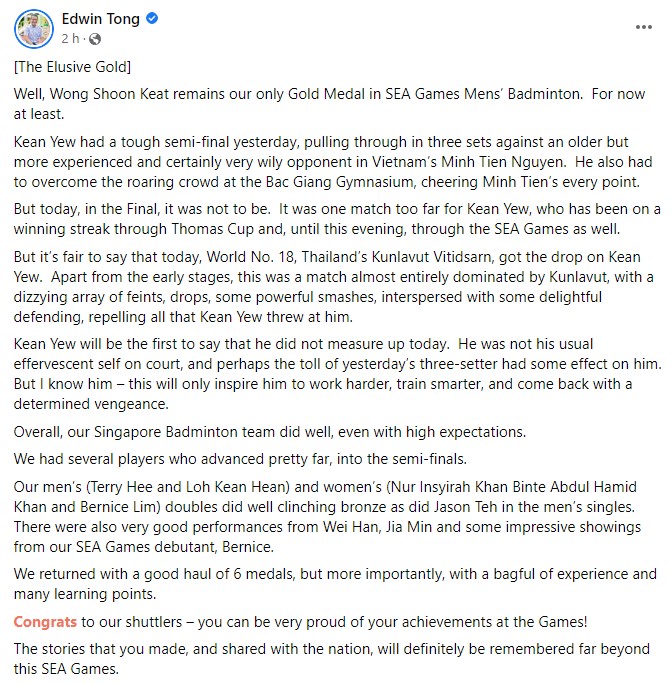 Acknowledging that the player “did not measure up” today, the minister noted that Loh wasn’t his usual self.

He also pointed to the match the day before, saying that it could’ve taken a toll on him. 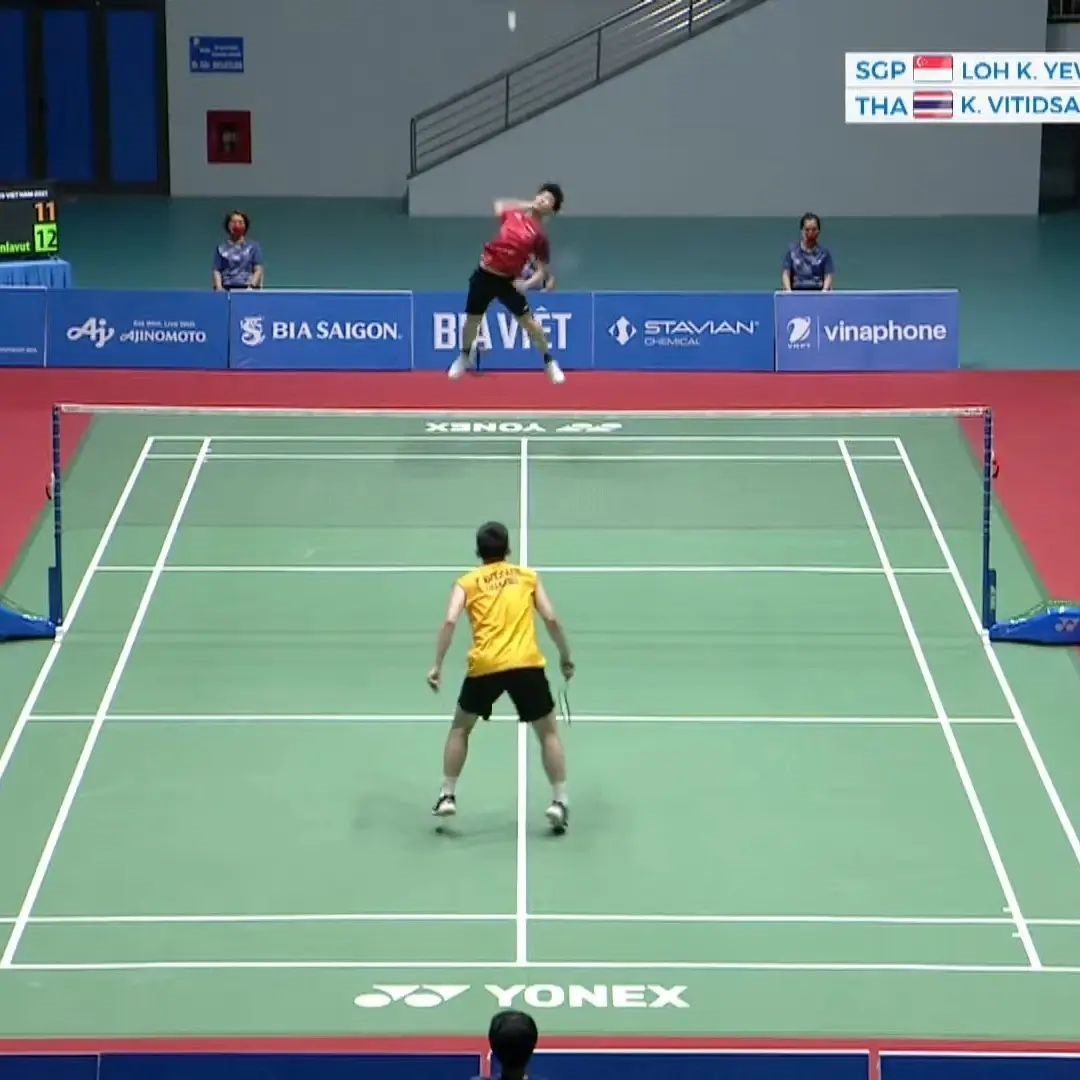 Nevertheless, he congratulated all the shuttlers at the Games, adding that they can be “very proud”.

This time, the Singapore team is coming home with 1 silver and 5 bronze (from the Men’s Singles, Men’s Doubles and Women’s Doubles events).

That’s better than their 2019 haul of 1 silver and 2 bronze, according to the Singapore Badminton Association. 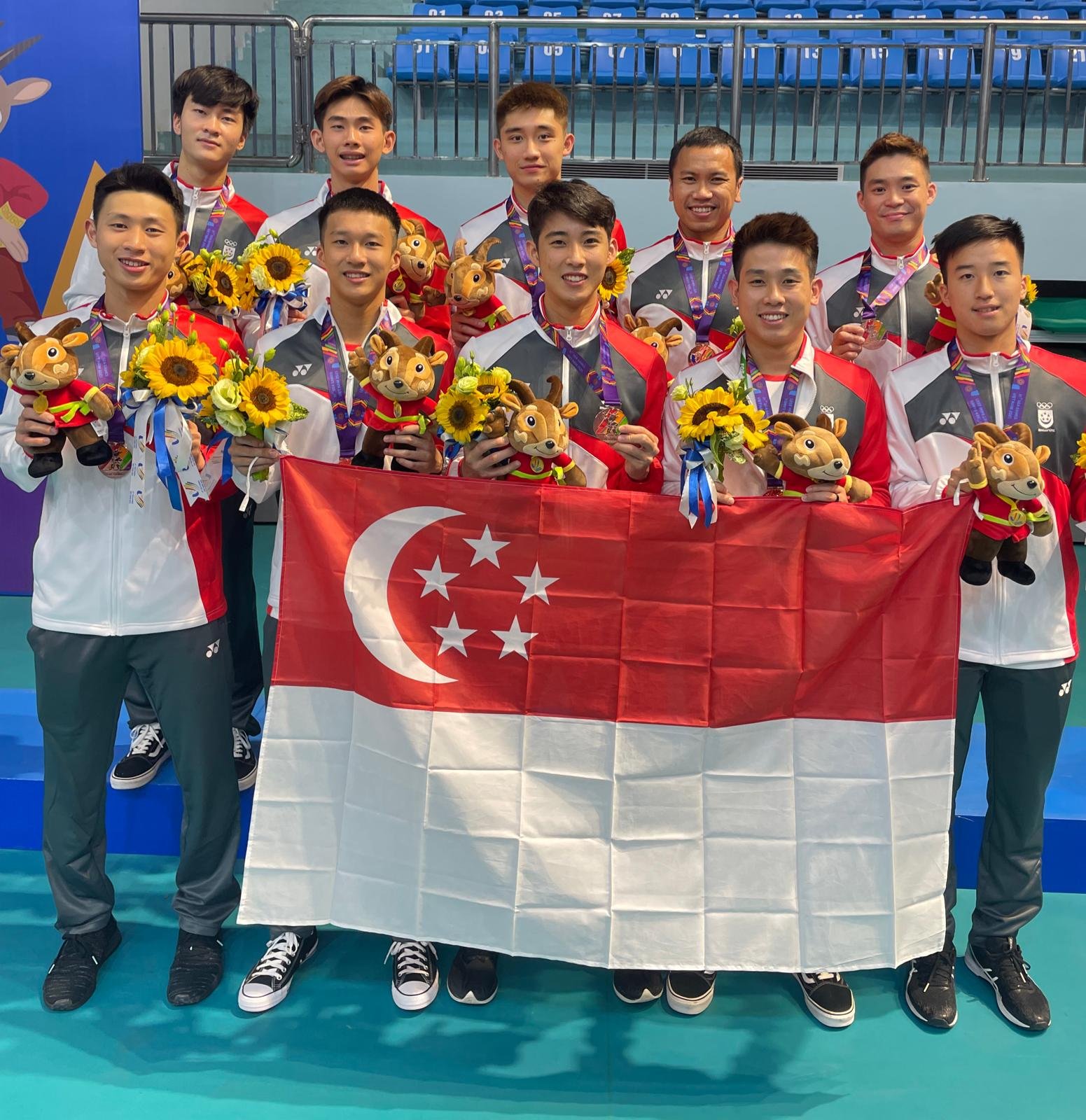 No gold for Singapore since 1983

With Loh now bagging another silver medal, Singapore still hasn’t won a gold medal in the SEA Games for Men’s Badminton since 1983.

That gold was won by Wong Shoon Keat at the Men’s Singles event a whopping 39 years ago. 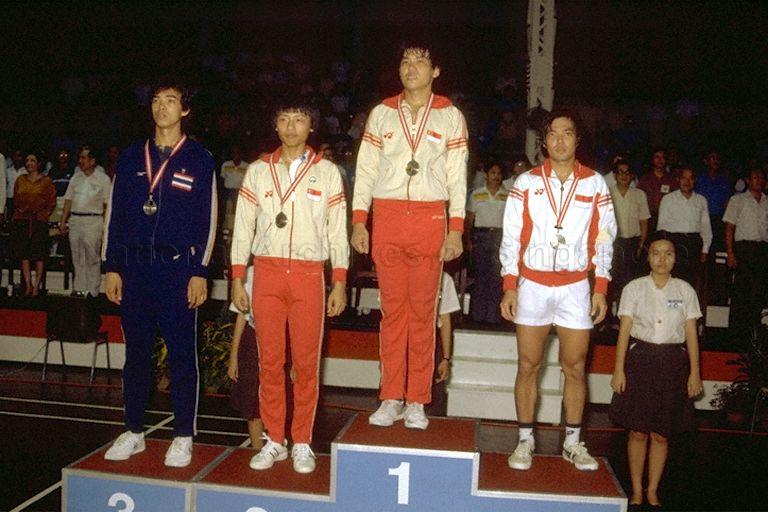 He defeated Indonesia’s Icuk Sugiarto on the way to the momentous achievement, which has not been matched so far.

He’s made us proud anyway

Knowing Loh’s competitive nature, it’s not surprising that he’s disappointed in not winning the gold this time round.

But Singaporeans will agree that representing our nation isn’t something just anybody can do, so he’s made us proud by making it this far anyway.

May the defeat push him to train harder so he can do one better in the next Games in two years’ time.