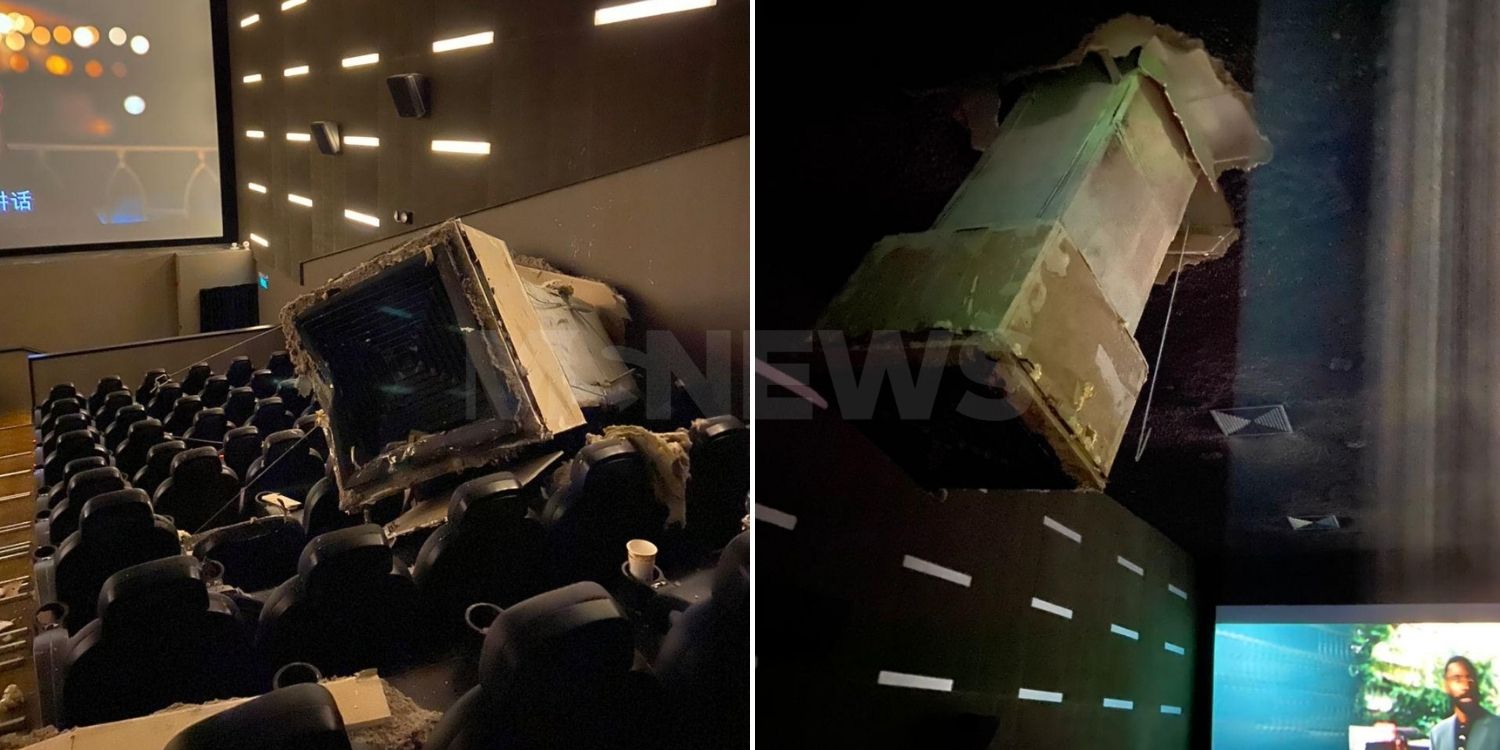 When MS News broke the story of a ceiling collapsing on movie goers at Shaw Theatres NEX on 30 Aug, it shocked the nation.

However, what would probably be foremost on their minds would be: Why did I almost die today?

The incident was finally discussed in Parliament, and it’s been revealed that the ventilation duct fell most likely due to water accumulation. 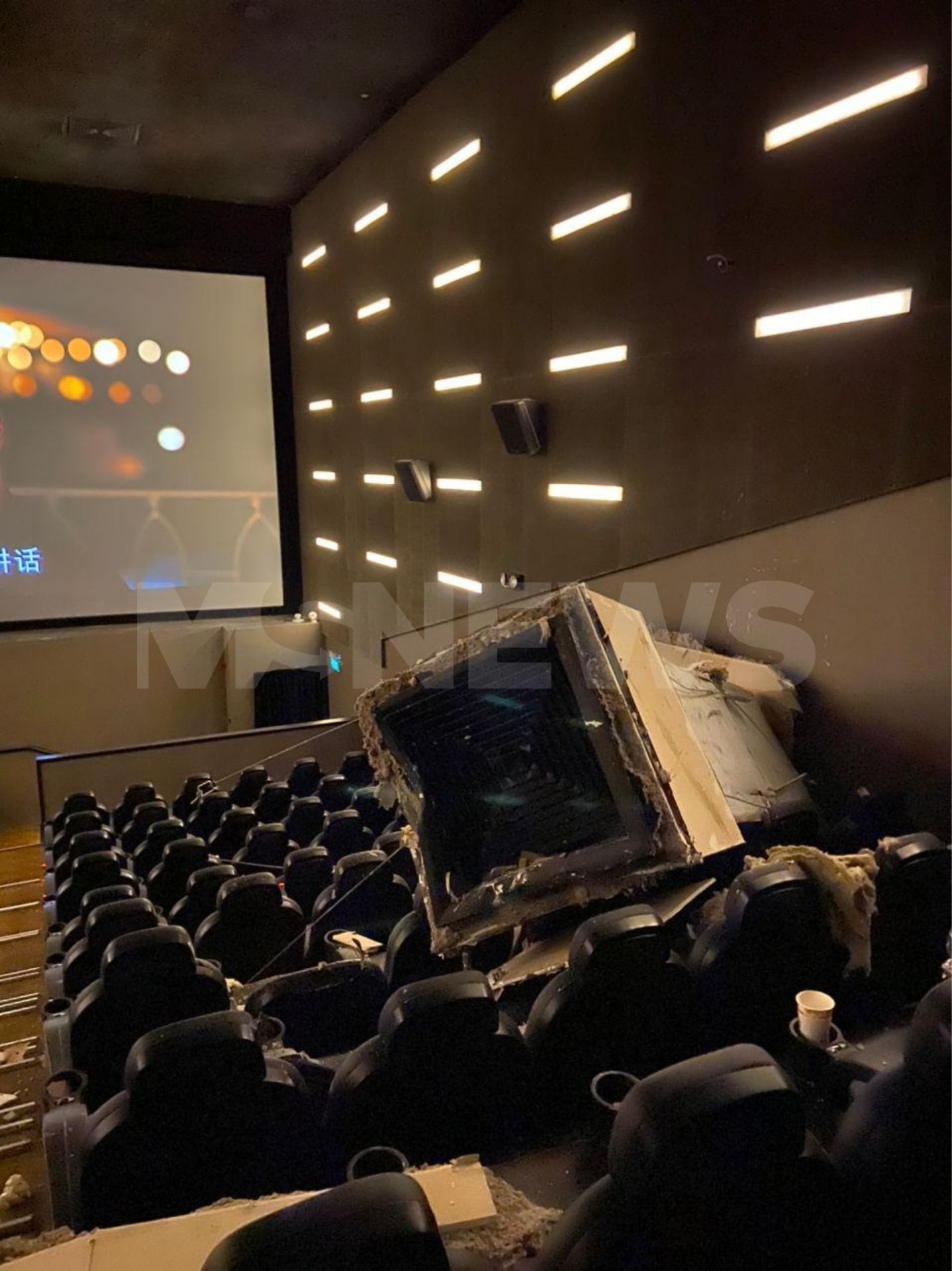 Here’s what he asked:

The Ministry of National Development (MND) replied to Mr Yong in a written answer, clarifying that it was an Air-Conditioning & Mechanical Ventilation duct that became detached. 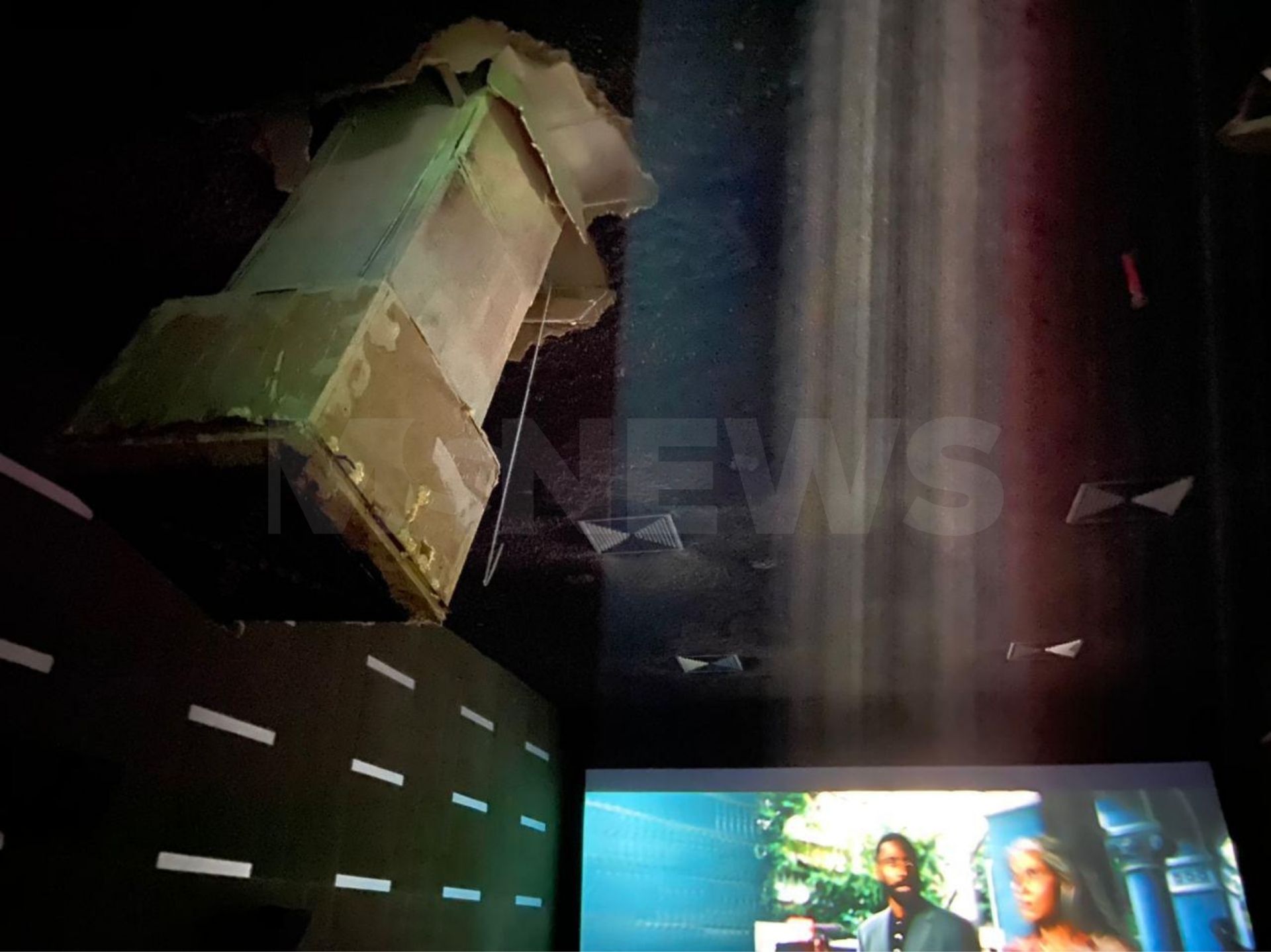 Based on preliminary findings, the ministry revealed that a “significant amount of water” collected in a layer of acoustic material around the duct.

This accumulated water caused the duct to become too heavy for the brackets that were supporting it.

Thus, the support gave way, causing the duct to come crashing down.

In light of these findings, the Building and Construction Authority (BCA) has advised other cinema operators to inspect their ventilation ducts.

If it’s necessary, maintenance and repair works should be carried out, the MND said.

With regards to NEX, the BCA has told the mall’s owner to hire a professional engineer to investigate the incident thoroughly.

The engineer should also recommend some measures to rectify the problem. 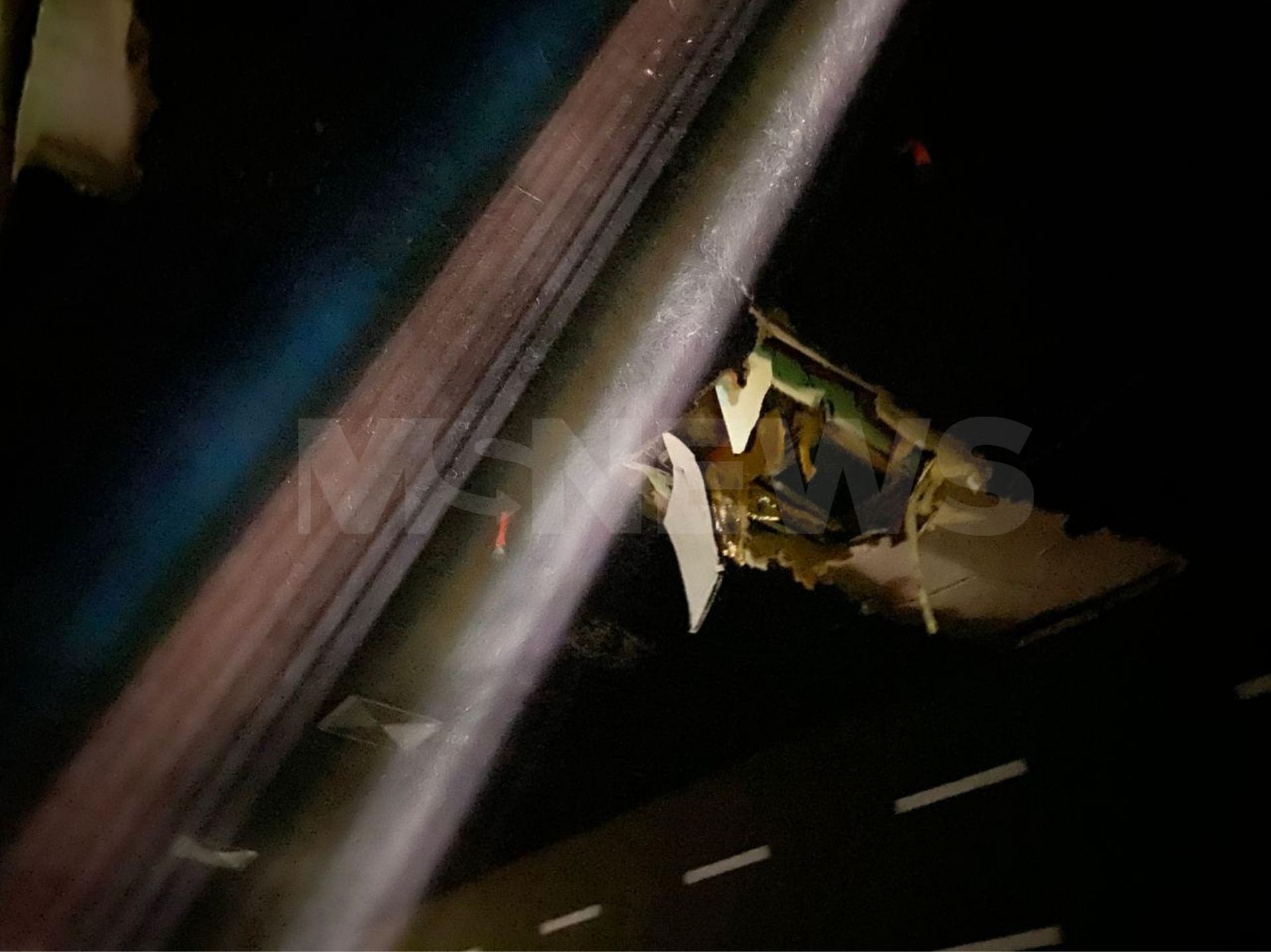 Investigation set to be completed by end Oct

However, the investigation is still ongoing, MND said, so more findings might be released.

It’s expected to be completed by the end Oct.

After the investigation is completed, the BCA will then determine what should be done to prevent such an incident from occurring again. After the incident, BCA instructed Shaw Theatres NEX to close for investigations to be carried out.

More than a month later, the cinema is still closed — which is unfortunate for the cinema especially after it recently reopened after months of Covid-19-enforced shutdown.

Shaw Theatres has confirmed that the cinema will be closed till further notice.

It will also work closely with their landlord Gold Ridge Pte Ltd and the relevant authorities to conduct a full probe.

Though nobody was gravely injured from the ceiling collapse, the incident highlights the need for proper building maintenance to prevent further accidents.

We hope NEX and other buildings in Singapore can step up their maintenance efforts from now on.