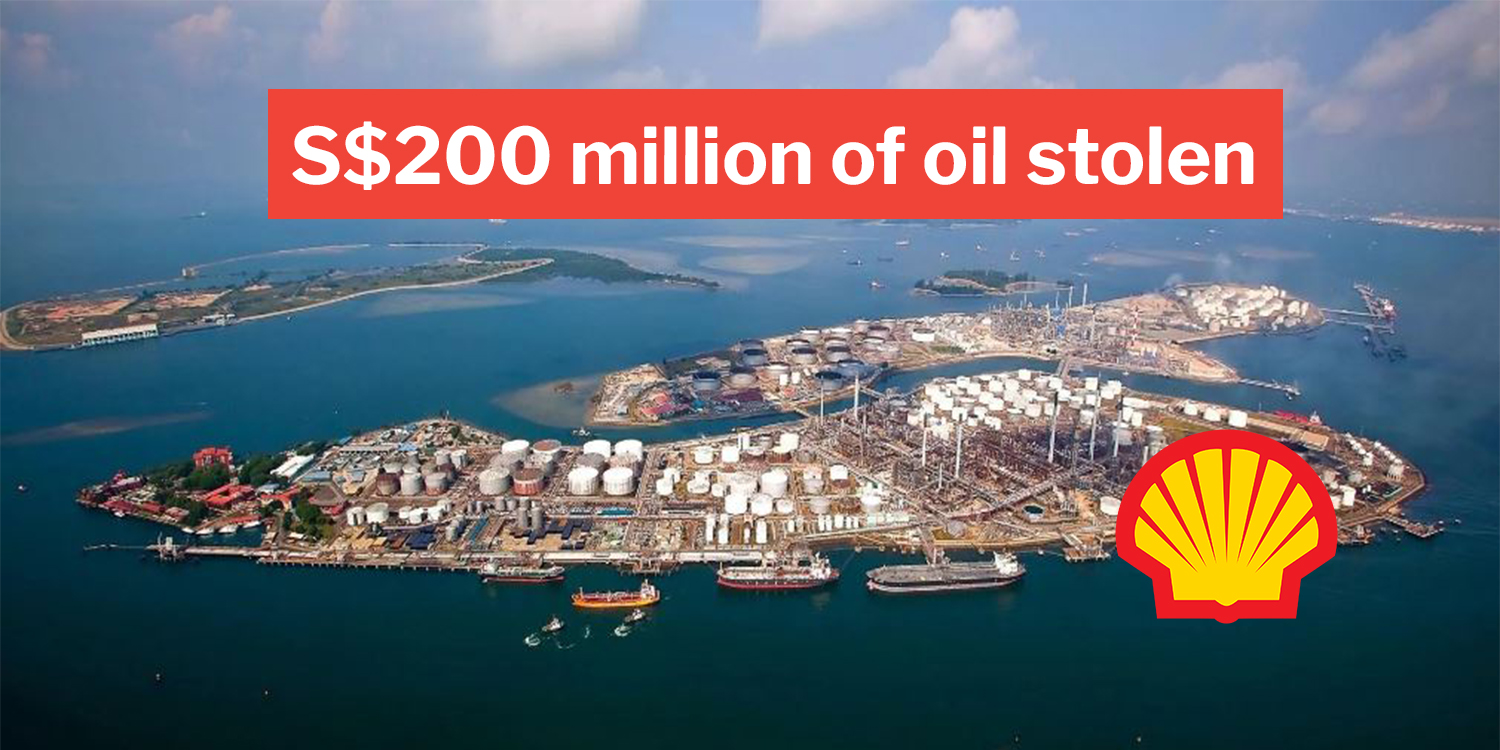 S$200 Million Worth Of Oil Stolen

Oil is doubtless a lucrative business. It is also a business of the black market, since stolen oil can’t be traced.

So it’s no surprise that a group of at least 8 Singaporean Shell employees conspired to steal oil from the company’s refinery at Pulau Bukom — which they succeeded in for at least 3 years, since 2014. 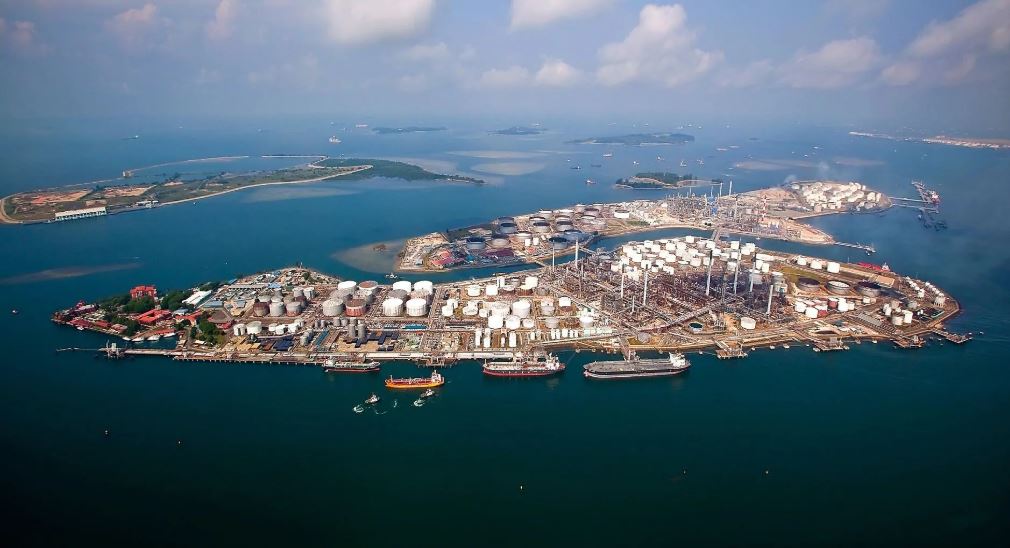 Their criminal operation was exposed only after the joint operation raid by local authorities in January. The total amount of oil siphoned and sold without permission? S$200 million.

Far more than the initial estimate

In January, investigations estimated that the group stole about 4,000 tonnes of oil. That would give the perpetrators a rough S$3.3 million ‘bonus’ to pocket.

But investigators continued to discover more stolen oil. The amount of stolen oil rose to an estimated worth of S$13 million, and then to S$55 million in May, and finally, as of today (15 Dec), to a staggering S$200 million. There have been smaller scale incidents in the past. But obviously, they pale in comparison to this latest heist.

In July last year, 8 men on a Singapore-registered tugboat were arrested for illegally selling oil worth a little over S$12,000 to a foreign tugboat. 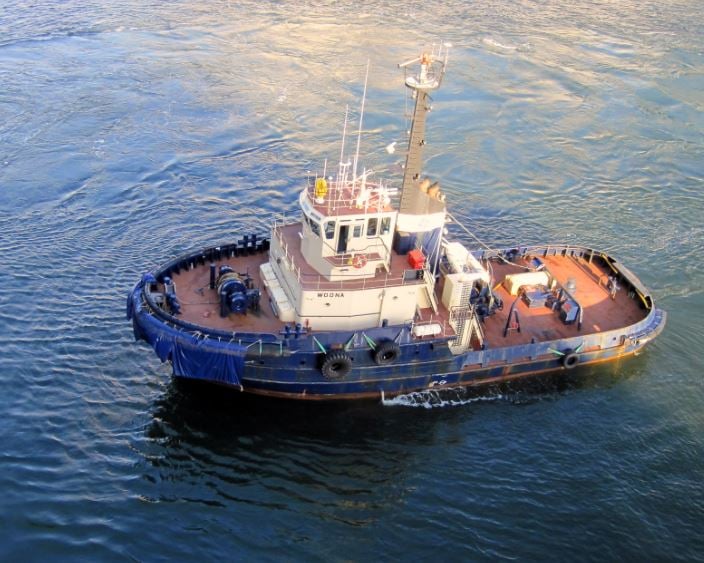 In November the same year, the directors of ship-fuelling company Vermont UM Bunkering were charged for delivering less oil to their customers than they had promised.

An industry expert told The Straits Times that oil theft happens everywhere in the world. Even a highly regulated country like Singapore is no exception. Oil-thieving usually happens during the fuelling process. An operator can easily funnel extra fuel into a vessel and then sell it off elsewhere. And because the quantities are relatively small, such offences are difficult to detect.

A spokesperson from Shell told Reuters on Thursday that the company will be improving monitoring systems and tightening operation procedures.

As for the perpetrators, their sentence still hasn’t been decided on. Rajah & Tann lawyer Ho Lifen, who represents one of the accused, said that the case is expected to drag on as charges are being tallied. So for all you know, that already huge figure of S$200 million could just rise again. 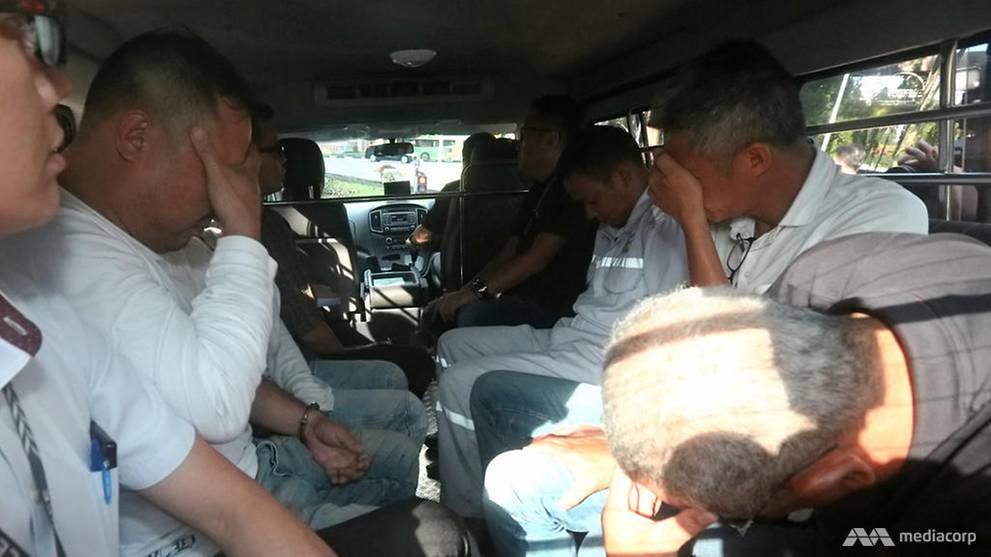 Clearly, Singapore is no place for ambitious Ocean’s Eleven-esque heists.

Featured image from Shell and Wikipedia.