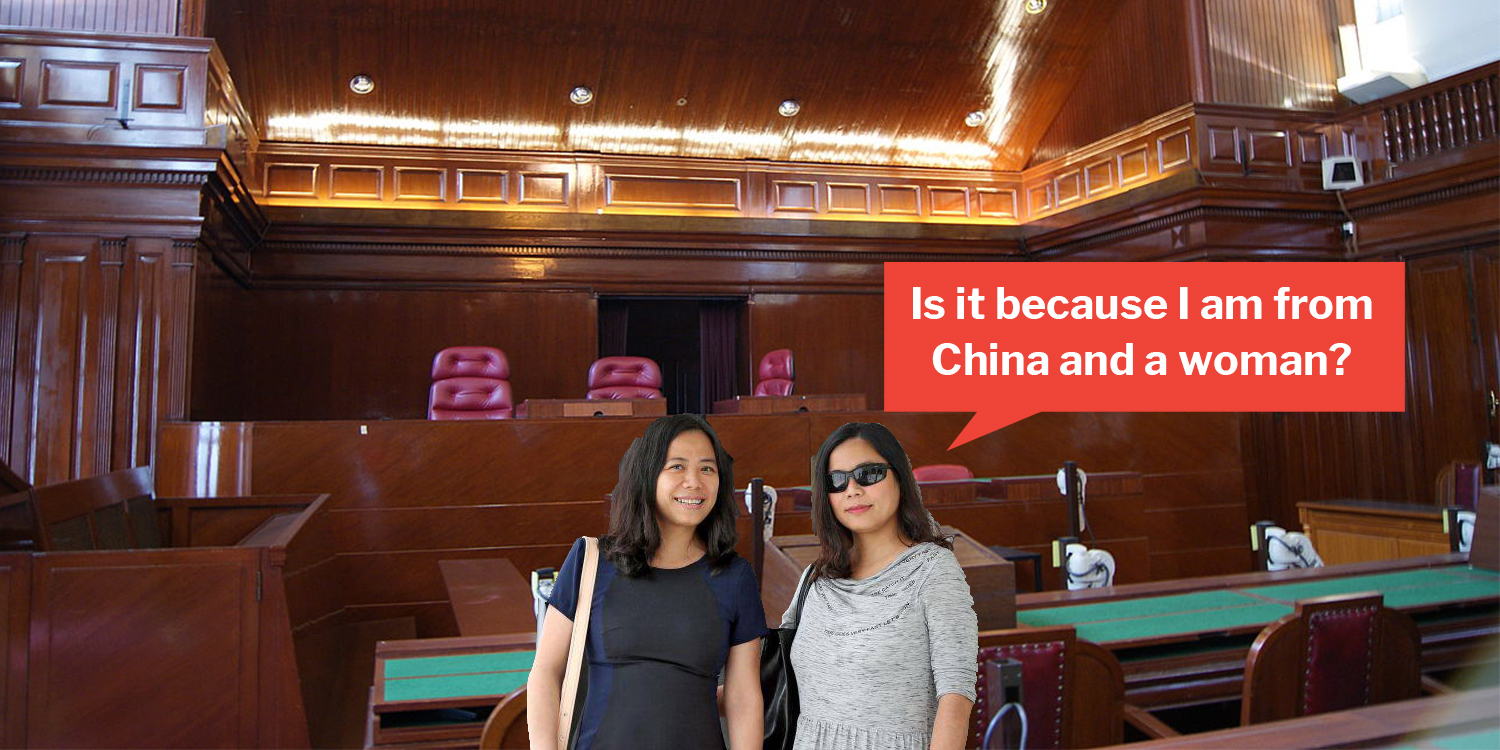 A small price to pay.

Remember the viral video of the twin sisters that assaulted a condominium manager in 2015?

Maybe this will jog your memory.

Last year, courts found them guilty of assault on the condo manager and they were fined a total of $4,600. However, unhappy with their sentences, the twins decided to appeal against it.

Unfortunately for them, the appeal was rejected yesterday (3 Jul).

For those of you who forgot what happened, a video went viral in 2015 about the two ladies and their altercation with Mr Colvin Quek, a condominium manager.

However, the twins – Tang Lei and Tang Bei – turned violent when a dispute over a condominium access card occurred.

After throwing snarky remarks, Tang Bei threw her drink on Mr Quek when he made some in response.

Tang Lei then spit on Mr Quek which cause him to strike back in response.

Further angered by his actions, Tang Lei threw a cup at Mr Quek.

However, her actions didn’t end there. She was so angry that she slapped Mr Quek in the face after spitting at him a couple more times.

Eventually, the twins were arrested and charged for assault. Tang Lei was fined $2,500 and Tang Bei $2,100 while Mr Quek walked free.

In the appeal, the twins argued that Mr Quek was trying to bait an angry reaction from them as he was filming the incident.

However, the Judge believes that none of his ‘provocations’ should result in their actions in the video.

Tang Bei also mentioned that she hopes that she’d be treated fairly even if she was “from China and a woman”. By ‘fairly’, she meant ‘to be acquitted of her crimes’.

In response to her claims that the judicial system may be biased, the judge assured her that court’s decisions aren’t influenced by race, nationality, or gender.

While the sisters may think that they’re being discriminated against, a fine is a relatively lenient punishment for assault.

Regardless, no one should use force to resolve arguments. Instead, try to solve an issue peacefully or at least let the police handle the case.