Just yesterday (29 May), Singapore and China agreed on a ‘fast lane’ to allow essential travel between the countries. 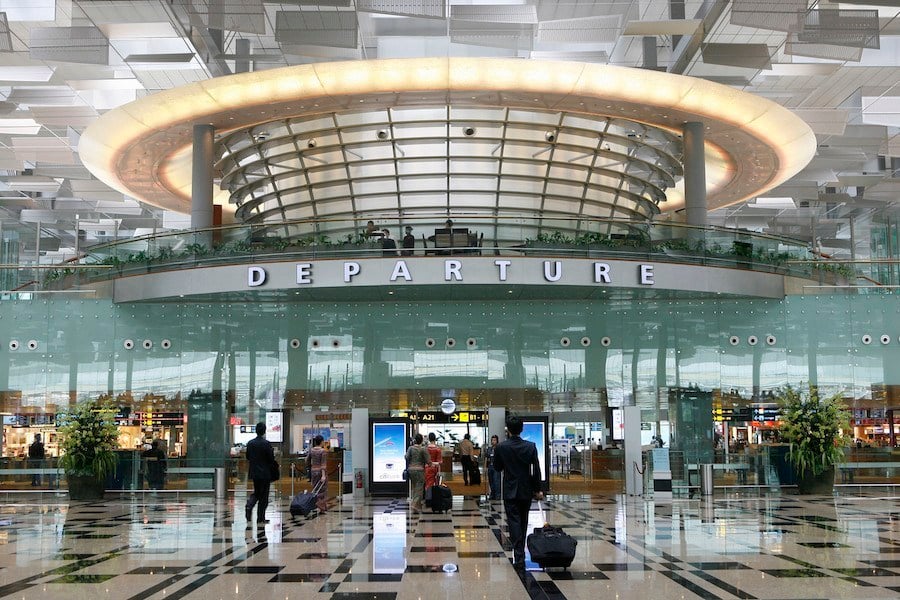 Today (30 May), news surfaced that such talks are ongoing with several other countries like Australia and Malaysia as well.

While discussions are currently inconclusive, the prospect of more ‘fast lanes’ opening soon may hint at things returning to normal.

Australia among countries in talks with Singapore

According to The Straits Times (ST), Trade and Industry Minister Chan Chun Sing disclosed the information in a press conference today (30 May).

He revealed that Singapore is discussing with the following countries about establishing “green lanes” for travel:

Like the agreement with China, the allowance will only be for business and official purposes.

Of course, Singapore won’t go through with the plan until all countries have agreed on their Covid-19 protocols.

Instead of executing measures independently, Mr Chan said that countries will have to coordinate their quarantine orders to avoid unnecessarily long containment periods. 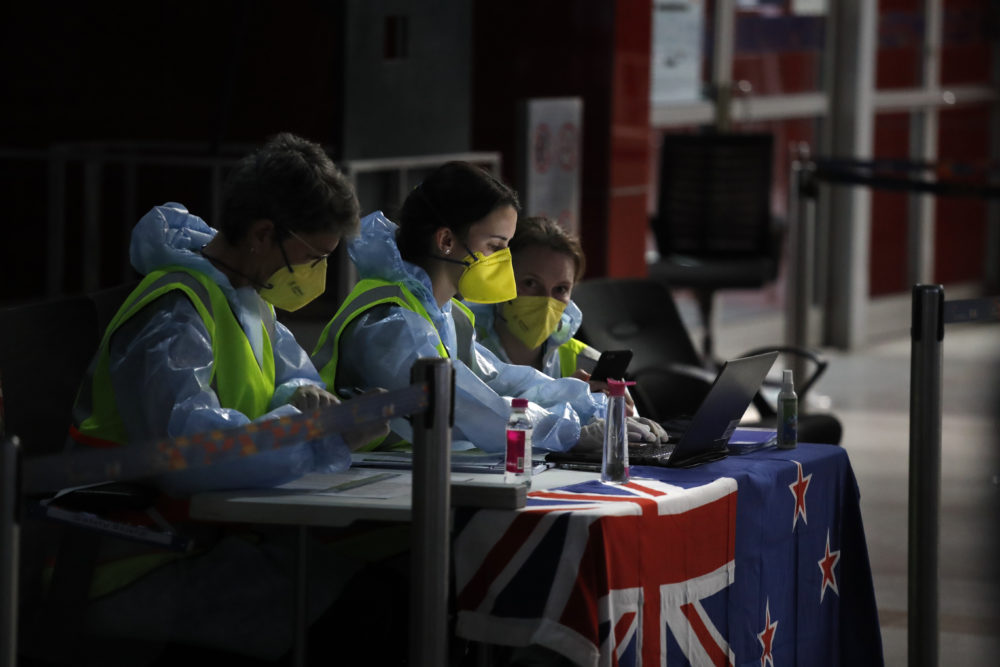 If they don’t, travellers could end up being tested or quarantined multiple times.

Authorities are also observing the health situation in each country closely.

Bilateral discussions ongoing with many countries

Apparently, the aforementioned countries aren’t the only ones Singapore is in talks with.

Mr Chan stated that discussions are ongoing with as many countries as possible, on a mutual basis. 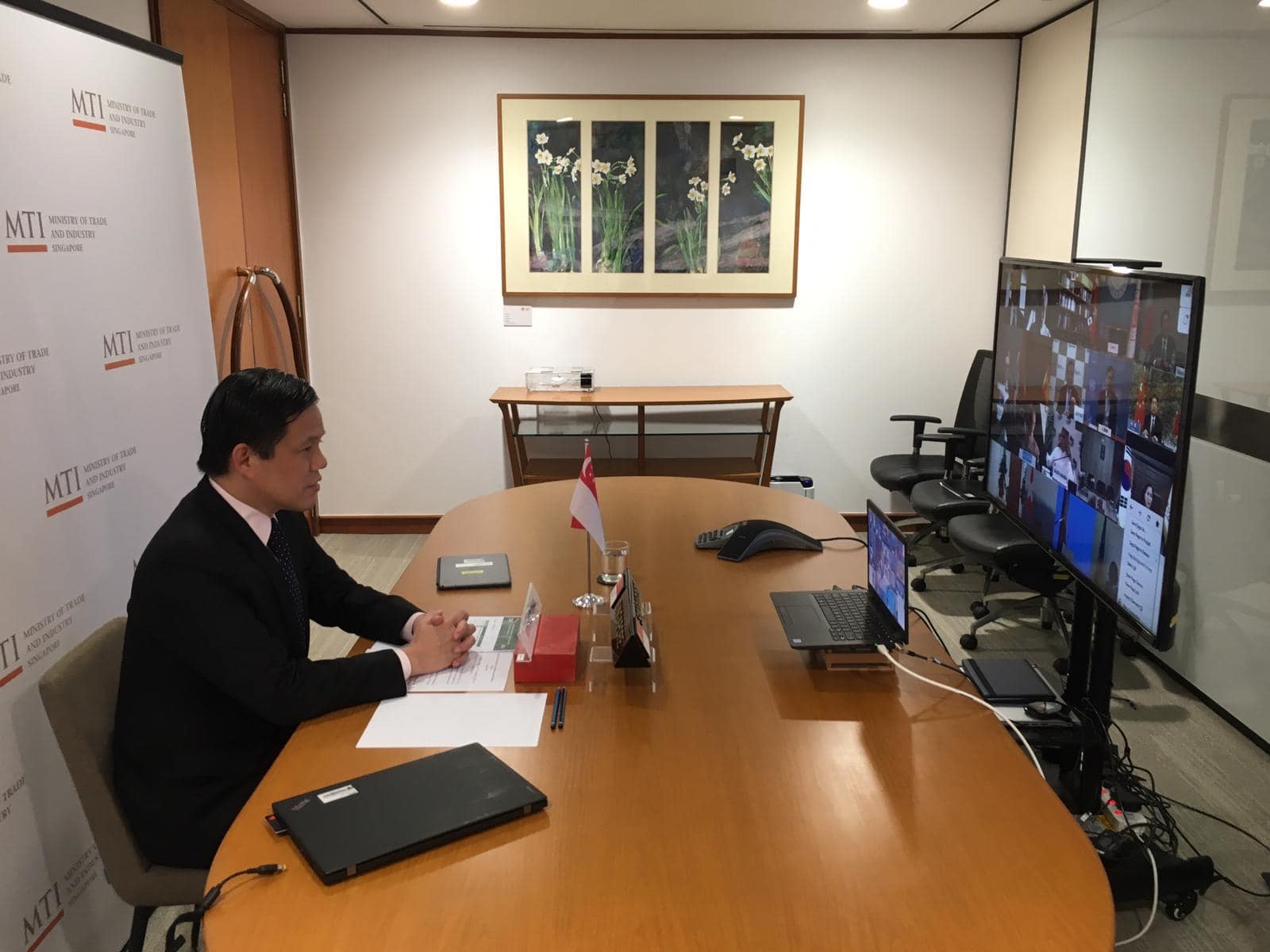 When these discussions will conclude is unclear, but we hope that more good news will emerge soon.

As Singapore reopens our economy after ‘Circuit Breaker’, developments like these are encouraging signs of our nation’s steady recovery.

Let’s take the changes day by day, and comply with government advisories, so we can eventually curb Covid-19 infections.