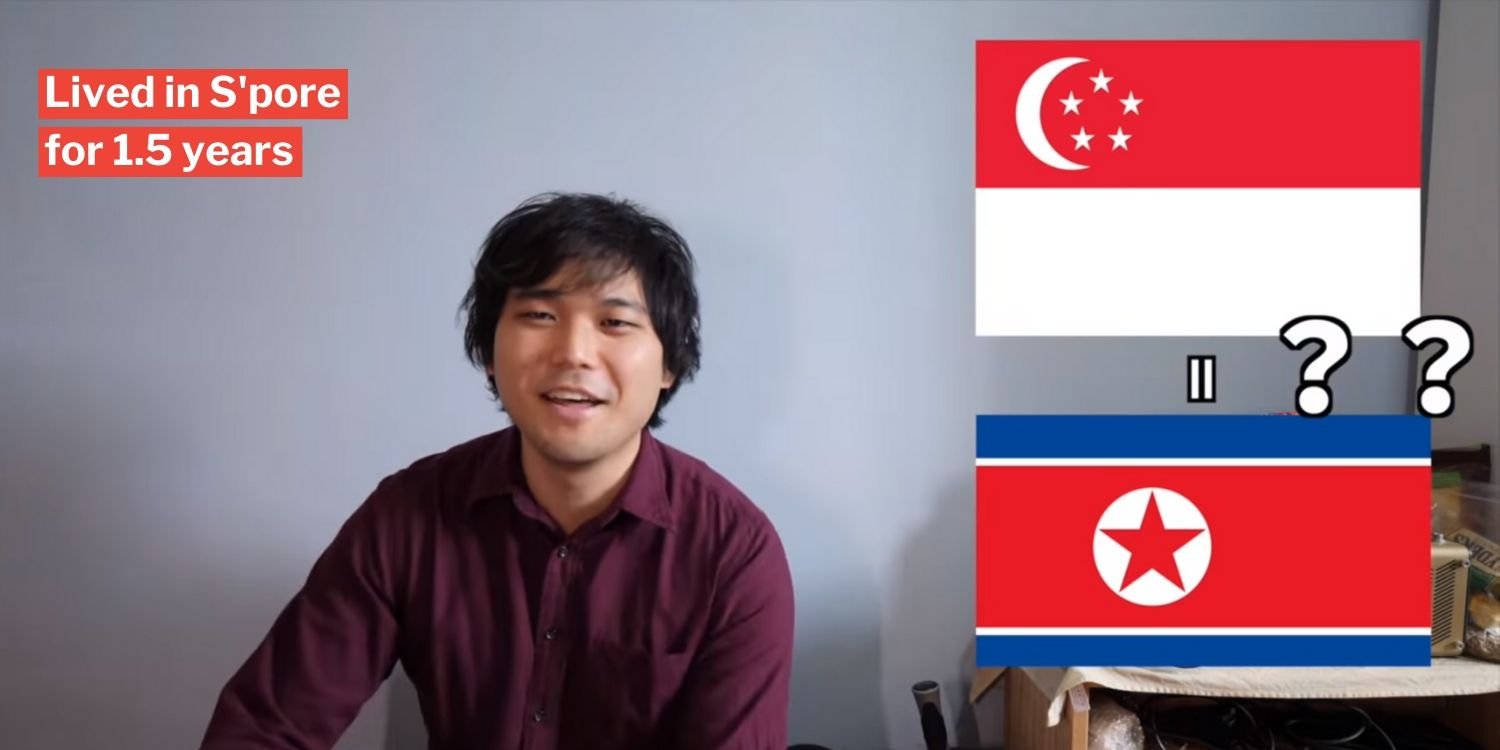 What even is a bright North Korea?

We’re not sure how or why, but apparently Japanese people think that Singapore is a “bright” North Korea, with articles and TV shows discussing the matter.

And while we might want to refute the statement ourselves, it means very little coming from us, as we’re one of the parties involved.

Coming from a fellow Japanese citizen however, is a different story.

Japanese travel vlogger, Ghib Ojisan, recently posted a video on his YouTube channel on Thursday (4 Jun), sharing his “humble opinion” on why he thinks the little red dot is nothing like North Korea.

Based on his 1.5 years living in Singapore, he highlights a few key differences that set both nations apart in an amusing and lighthearted manner.

As his video is slightly over 10 minutes long, we summarise his arguments down below.

Before we delve into the details, perhaps it would be easier to first understand why Japanese people have this perception. 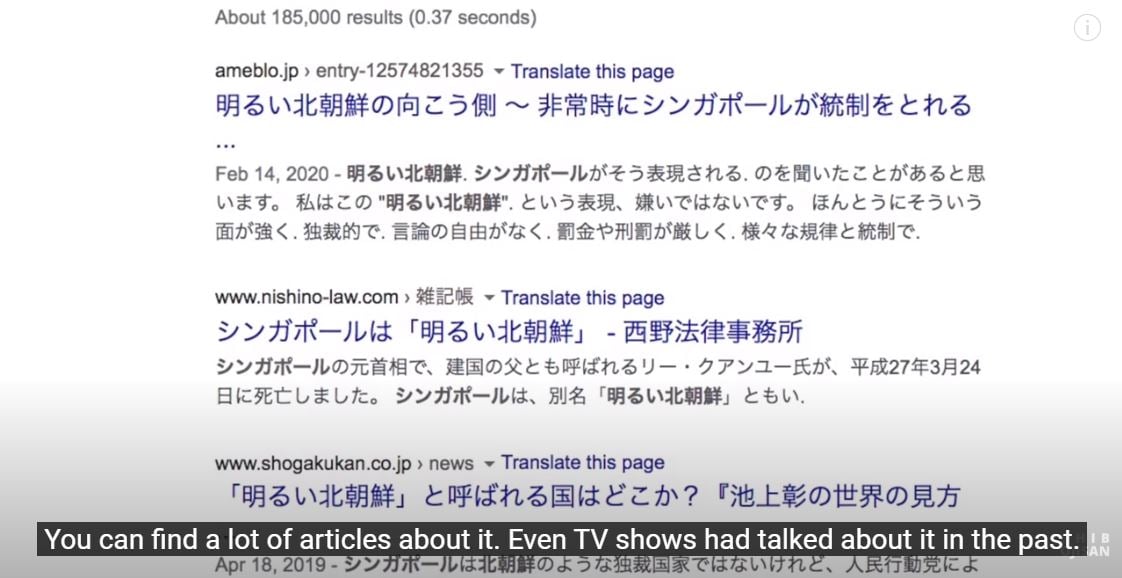 Ghib Ojisan explains that it could be due to certain similarities like:

Even though he thinks ‘bright North Korea’ is an “interesting phrase”, he does not think it’s a suitable adjective to describe Singapore, as “the word North Korea is too strong”.

The travel vlogger goes on to explain the differences between both nations.

While Ghib Ojisan agrees that government control is strong with a lot of fines, he explains that it is not because the government wants to hog all the profits.

Rather, it is to maintain order within the nation, since Singapore is a multi-racial society with residents from all over the world.

As people from different backgrounds have different ideologies, strict rules are needed to ensure chaos doesn’t break out. 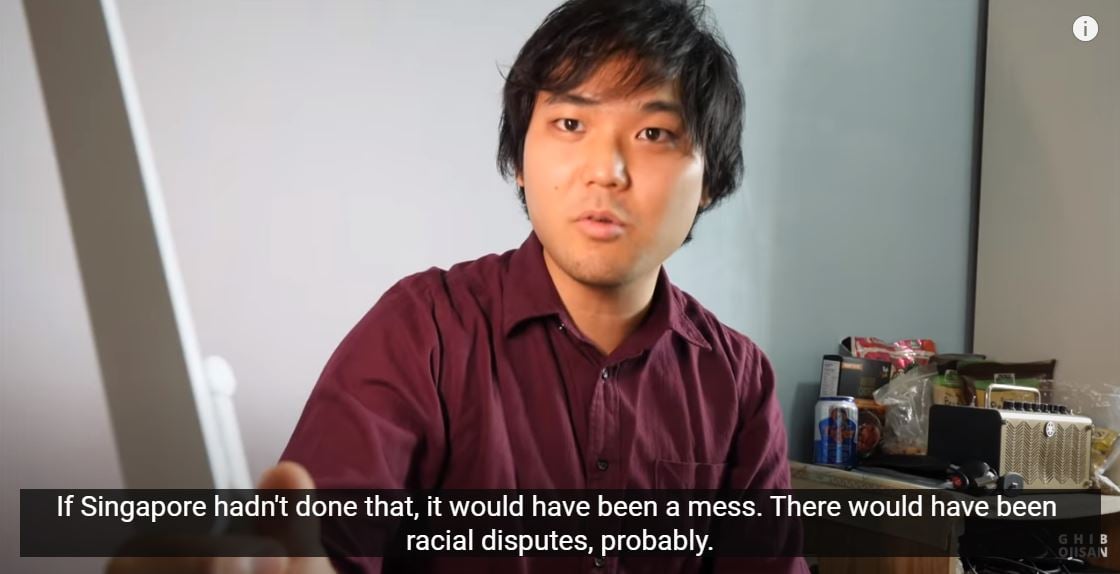 However, the travel vlogger says these traits shouldn’t be taken negatively as such policies were necessary for Singapore’s growth from a third to first-world country.

It’s nothing like North Korea where the government is corrupted and don’t think about their citizens.

Wealth is distributed to citizens 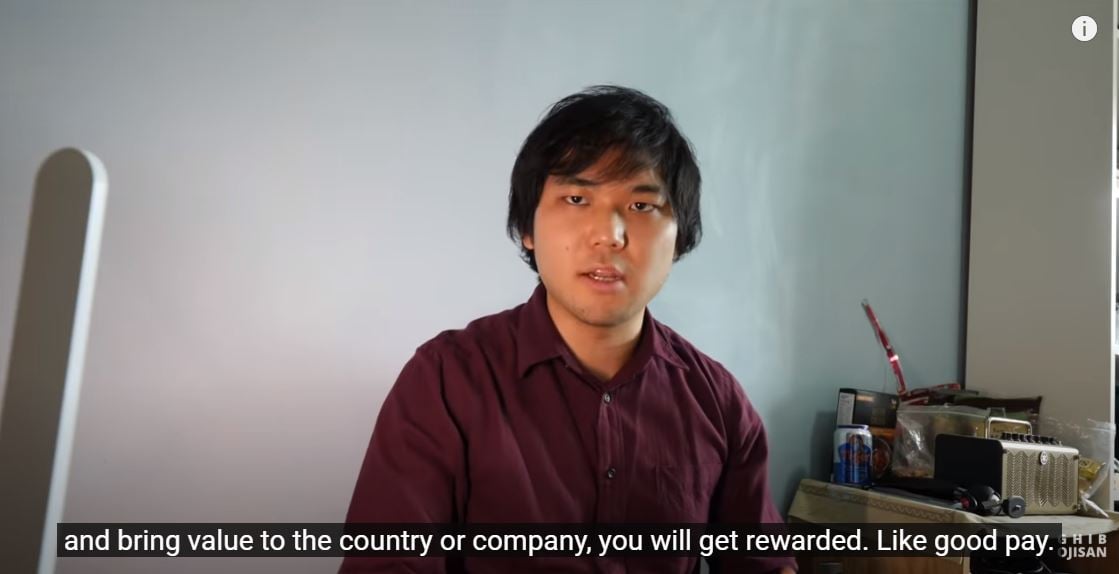 As long as one works hard and creates value, they will be rewarded with good pay.

He even goes on to say that capitalism is practised in Singapore more so than in Japan.

Inaccurate to say Singapore has no freedom of speech

The travel vlogger also believes it is inaccurate to say that Singapore has no freedom of speech.

While he admits that no one will be seen criticising the government on TV, citizens can still air their views directly with parliament members on social media. They are just not allowed to leave mean comments and spread fake news. 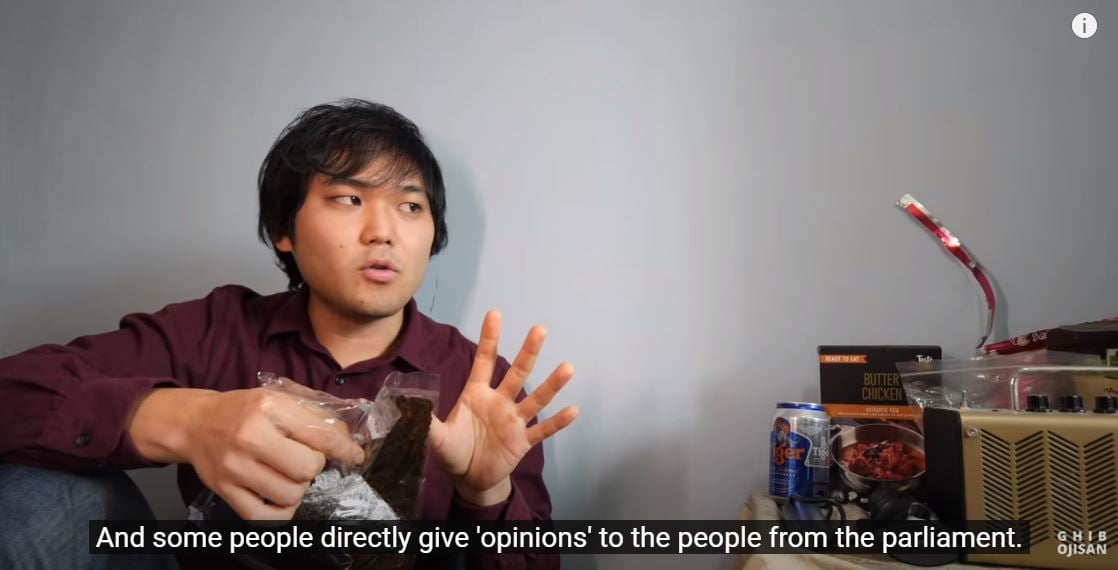 Japanese people also have a misconception that protesting is not allowed in Singapore. To this, he explains that Singapore has a “Speaker’s Corner” that people can protest at legally. 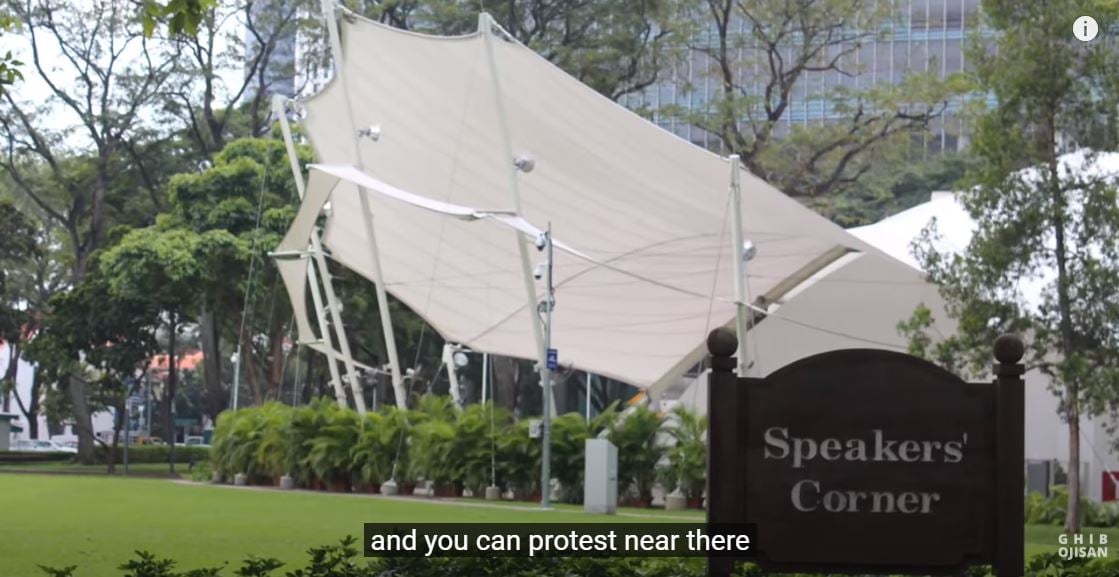 As long as one doesn’t disturb racial and religious harmony, they can simply fill up an application to protest.

Many fines, but not everyone listens

Ghib Ojisan then touches on the multitude of regulatory fines in Singapore. He brings up a few common ones, like not eating or drinking on trains, feeding pigeons, and not flushing toilets.

However, he expresses that he personally doesn’t feel too constrained as people are able to live comfortably because of the fines.

The Japanese vlogger then shares a fun fact, saying that “many people get away with the fines”. Despite the regulations, people still ride Personal Mobility Devices (PMDs), or walk while smoking. 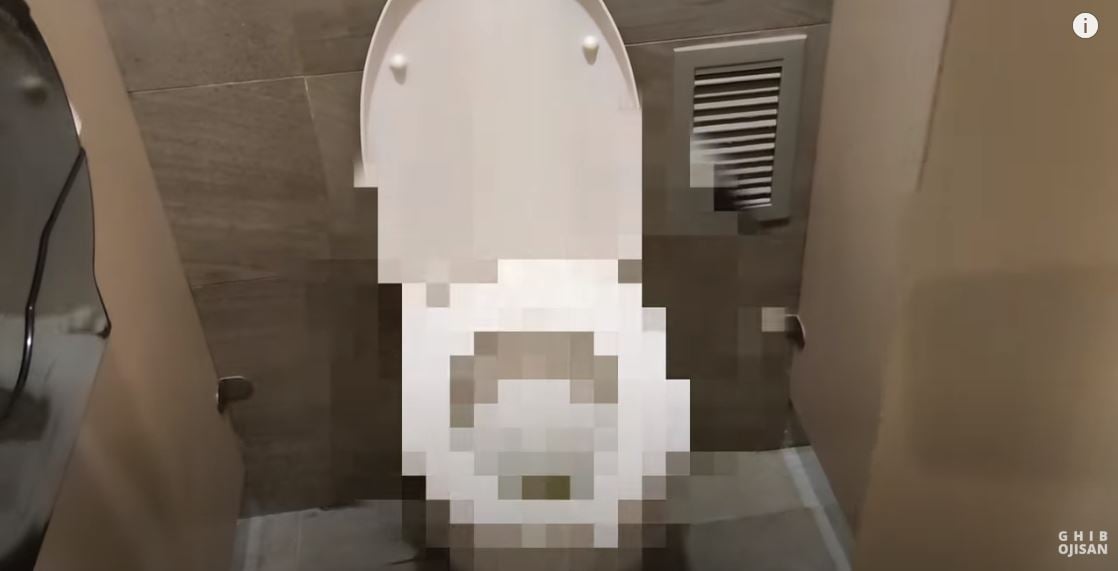 Ghib Ojisan concludes that “there is space for freedom in this country” but also admits to being unable to do anything “adventurous” during this time as Singapore has no tolerance when it comes to punishing those who flout Covid-19 rules.

However, he believes that the rules help people live comfortably, and as such, is a “good part” of Singapore.

At the end, Ghib Ojisan recommends that those who think Singapore is like North Korea come live in the country for a bit. This way, they can submerse in the culture and lifestyle, potentially righting their misunderstanding of the nation.

Overall, it is easy and comfortable to live here

Humorously, he jokes for viewers not to worry that he is being mind controlled.

Before this, we didn’t even realise Japanese people saw Singapore as a bright North Korea.

Hopefully, the Japanese vlogger’s video shed some light on how we are different, and changed some perspectives.

Kudos to Ghib Ojisan for his educational video.