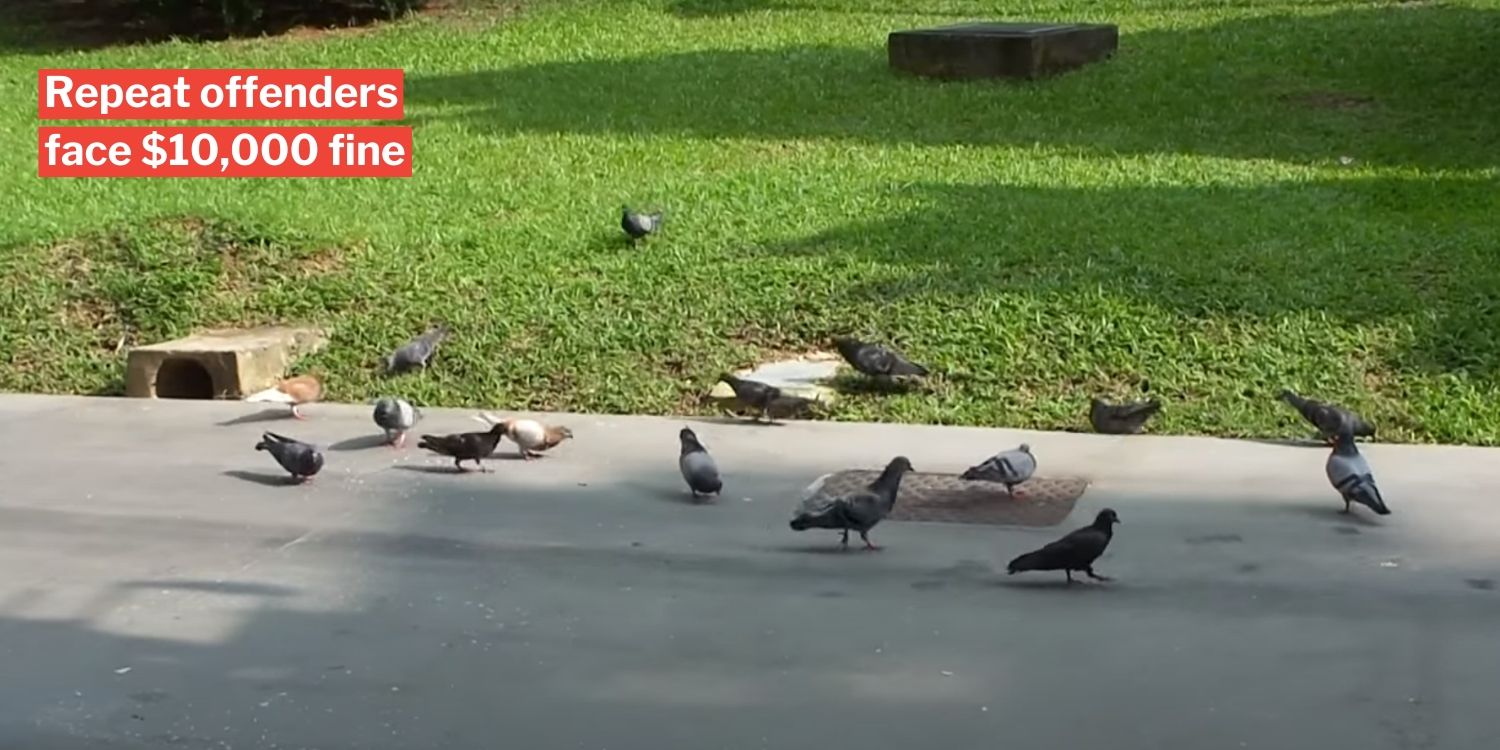 There are also penalties for killing, keeping, trapping, and releasing wildlife.

New Act Punishes Those Who Feed, Release Or Kill Wildlife

While we’re all aware that animal abuse is a crime punishable by law, we now need to be careful of being kind to animals as well.

What you might see as innocently feeding pigeons could now get you slapped with a hefty $5,000 fine. 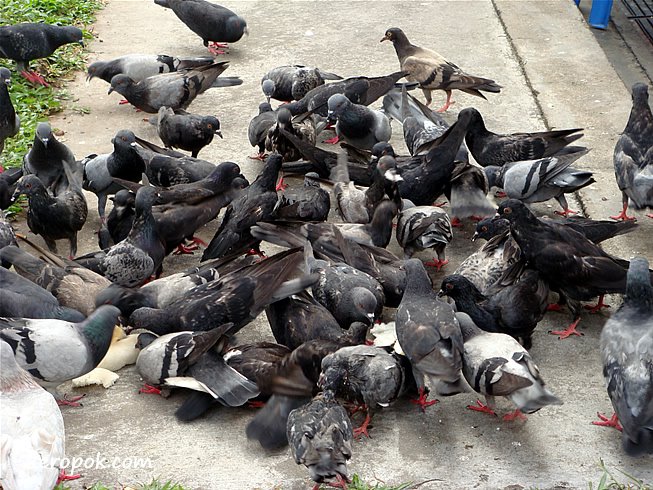 Under the new Wildlife Act, feeding, releasing and killing wildlife is now illegal, with penalties of up to $50,000 in fines, 2 years’ jail, or both.

Currently, feeding pigeons is punishable with a $500 fine under Animals And Birds Act.

However, under the latest regulations, those who feed any wildlife without approval will be fined up to $5,000 for their first offence. For repeat offences, the fine goes up to $10,000.

Hence, do think twice about feeding the neighbourhood pigeons or maybe even otters. 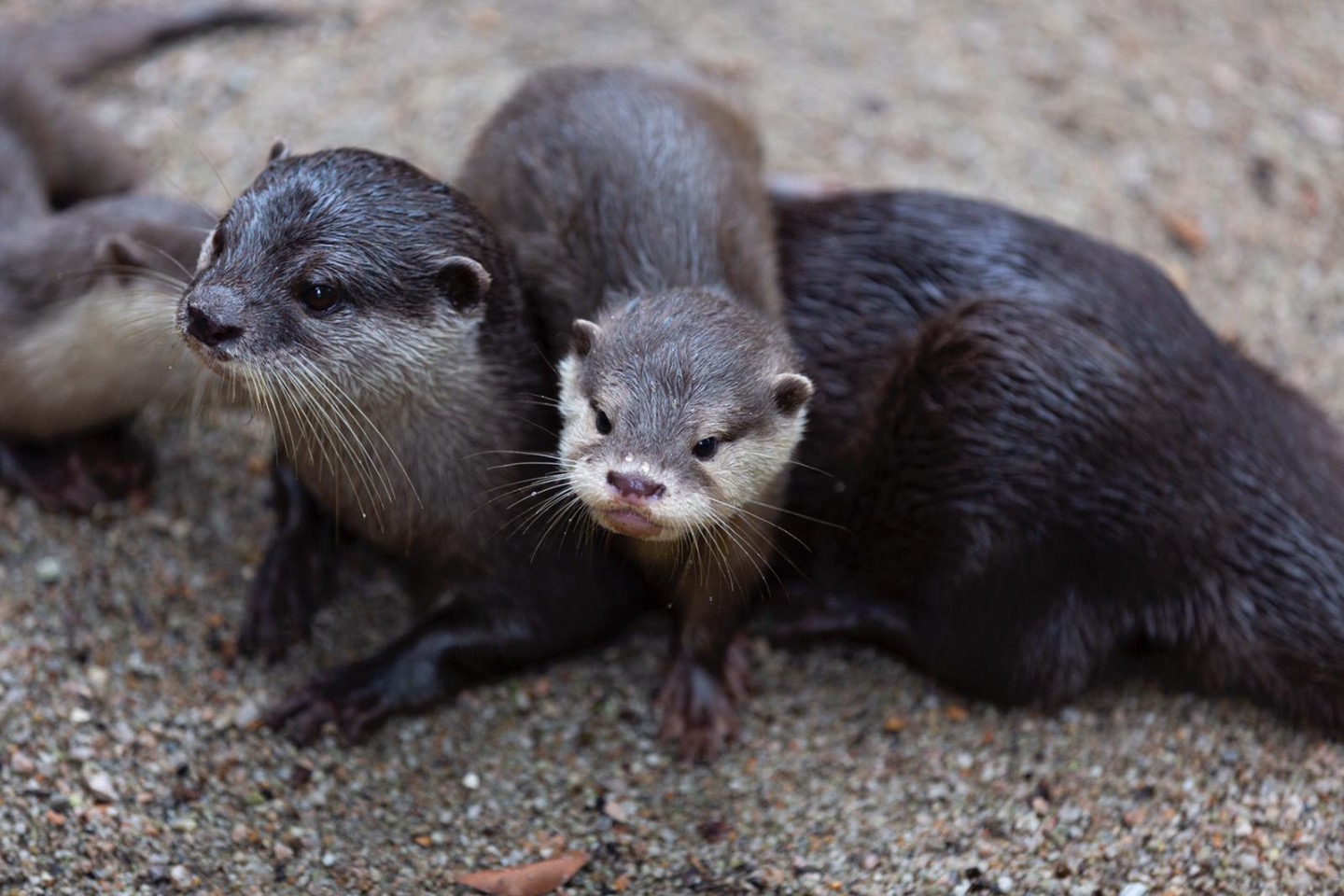 The amended law does not apply to domestic species of cats and dogs however, so you may continue feeding your resident strays. Just bear in mind to feed responsibly, and not attract pests.

Meanwhile, releasing any wildlife anywhere without approval applies a similar fine of up to $5,000.

NParks will work to “explore alternatives” with religious groups that have practices like mercy release. 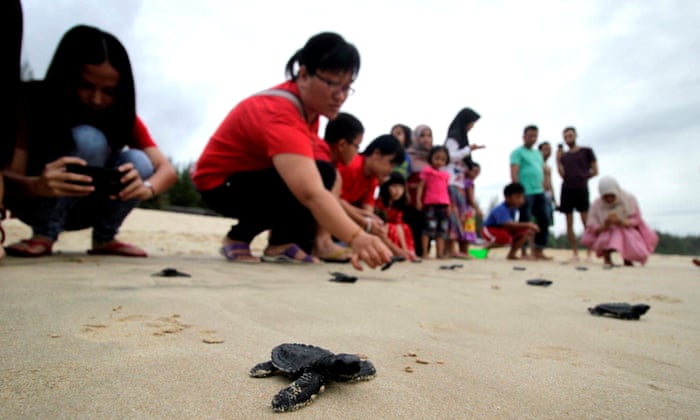 The penalties for killing, trapping or keeping wildlife is much stiffer.

Especially for protected wildlife, one might find themselves facing fines of up to $50,000, jail term for up to 2 years, or both.

This is a great thing as it’ll mean that poachers will be more severely punished for their crimes.

Given that animal abuse remains a prevalent problem, the newly amended Wildlife Act couldn’t have come at a greater time.

Although this means we can no longer feed certain resident animals – even though we shouldn’t to begin with – it’s worth it knowing that Singapore’s wildlife will be better off.

Hopefully, this deters animal abusers from harming wildlife and damaging our ecosystem in the long run.