Look out for changes soon.

When Finance Minister Lawrence Wong was chosen as PAP’s 4G team leader exactly one month ago, Singaporeans knew we’d be expecting some major leadership changes thereafter. Based on recent comments by Prime Minister (PM) Lee Hsien Loong, it seems like the Cabinet reshuffle might happen soon. 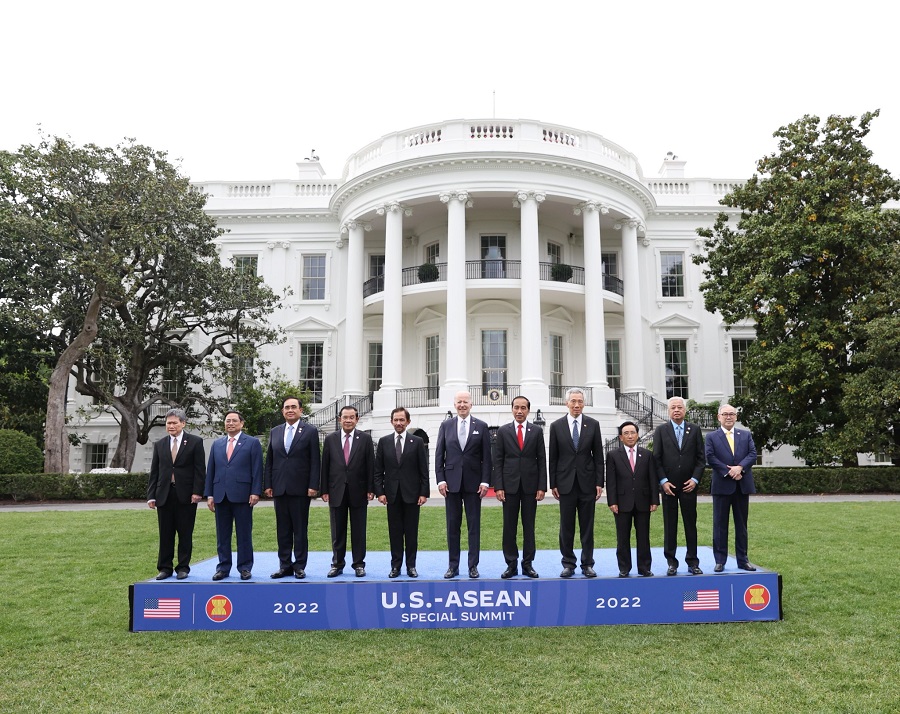 He shared the info in an interview on Friday (13 May), after the ASEAN-US Summit.

According to The Straits Times (ST), Singapore reporters had asked PM Lee regarding upcoming Cabinet changes after the ASEAN-US Special Summit in Washington on Friday (13 May).

Explaining that he has had to focus on his work trips, PM Lee assured them that he’s “working at it”.

He apparently has another trip for the Nikkei conference coming up in two weeks. Once that’s done, which will be sometime in early Jun, PM Lee will be able to attend to the Cabinet reshuffling.

Still unclear who will lead PAP in next GE

All the buzz aside, it remains unclear who will be leading the PAP in the next general election (GE).

While Mr Wong’s new role as 4G team leader seems to beckon this natural position for him, nothing is official until the party announces it.

Back in Apr, upon Mr Wong’s appointment, PM Lee had said that they’ll only make the decision “later”.

He would have to discuss it with Mr Wong first and think of the best strategy for the GE, which depends on how the situation evolves.

Exciting times ahead for Singapore politics

As past reshuffles went, the next one will surely be an exciting change as Singaporeans anticipate what new roles the different leaders will be assuming.

All eyes will no doubt be on PM Lee and Mr Lawrence Wong, as we see who will be leading the PAP in the next GE.

Whatever the outcome may be, let’s hope that the leaders will be able to fulfil their duties well. All the best to them.