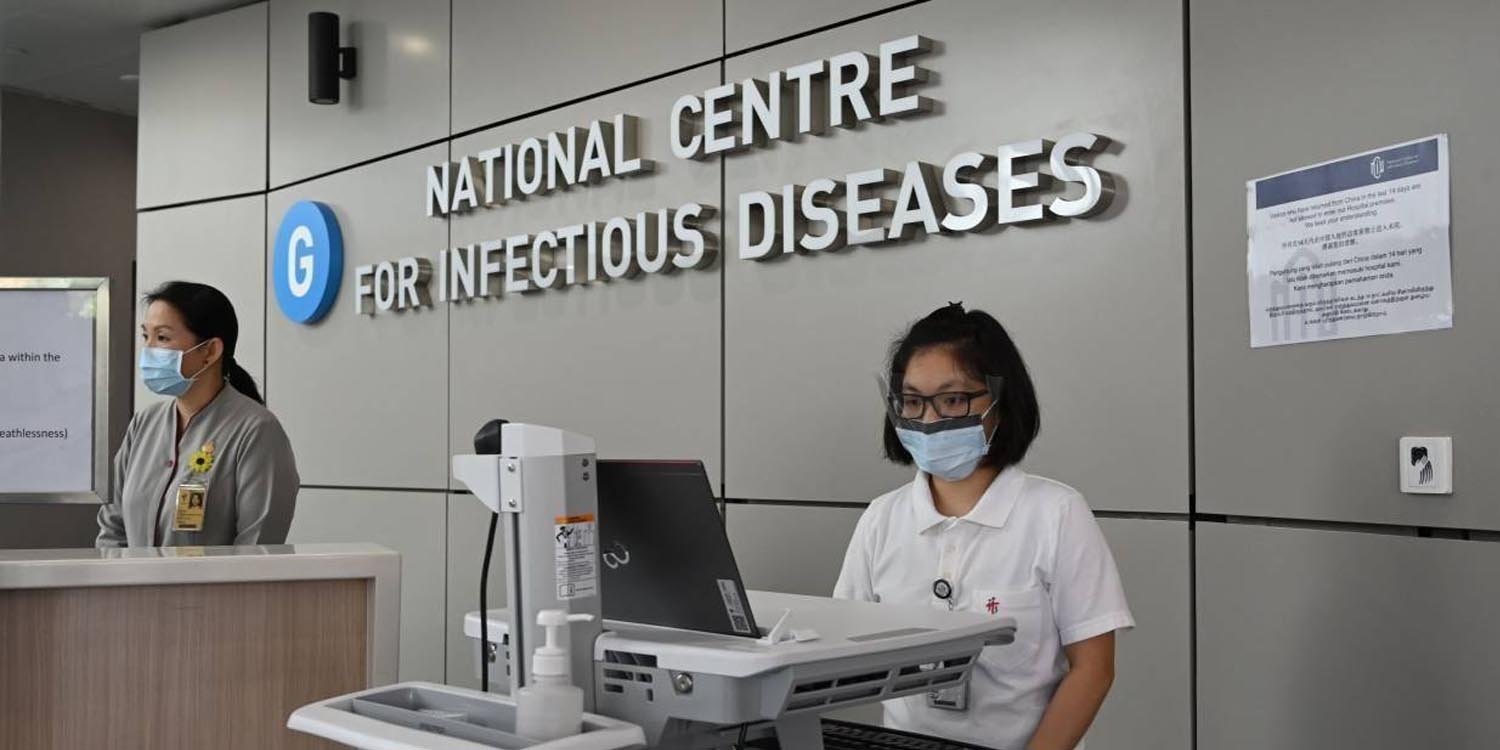 It's because "we have the best system in the world."

Where do you think the world, in light of Covid-19, will be in 6 months?

That was the question posed to Pulitzer Prize-winning science writer Laurie Garrett during an interview. She was speaking to the American Thought Leaders program. 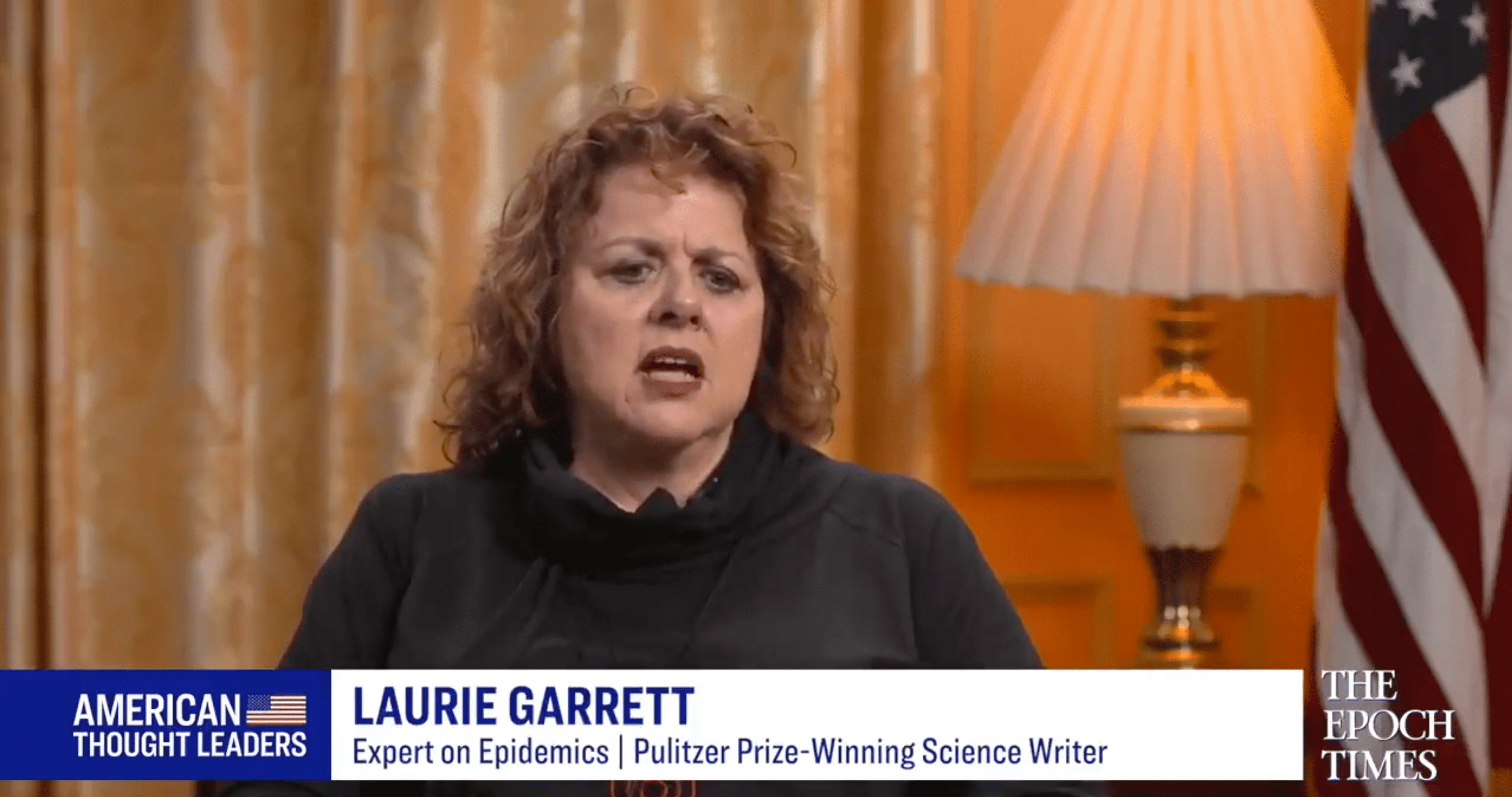 Her response? Look at Singapore, and you’ll get a pretty good idea.

Who is Laurie Garrett?

Ms Garrett, who won the Pulitzer for her 1995 work covering the Ebola virus in Zaire, is a long-time science correspondent for various notable publications around the world.

What you might not know is that she’s also a talented scientist in her own right.

When she switched career paths to journalism, Ms Garrett was pursuing her doctorate at Stanford University. Previously she’d earned a BA in Biology from UC Santa Cruz and a Graduate Degree from the Department of Bacteriology and Immunology at UC Berkeley. 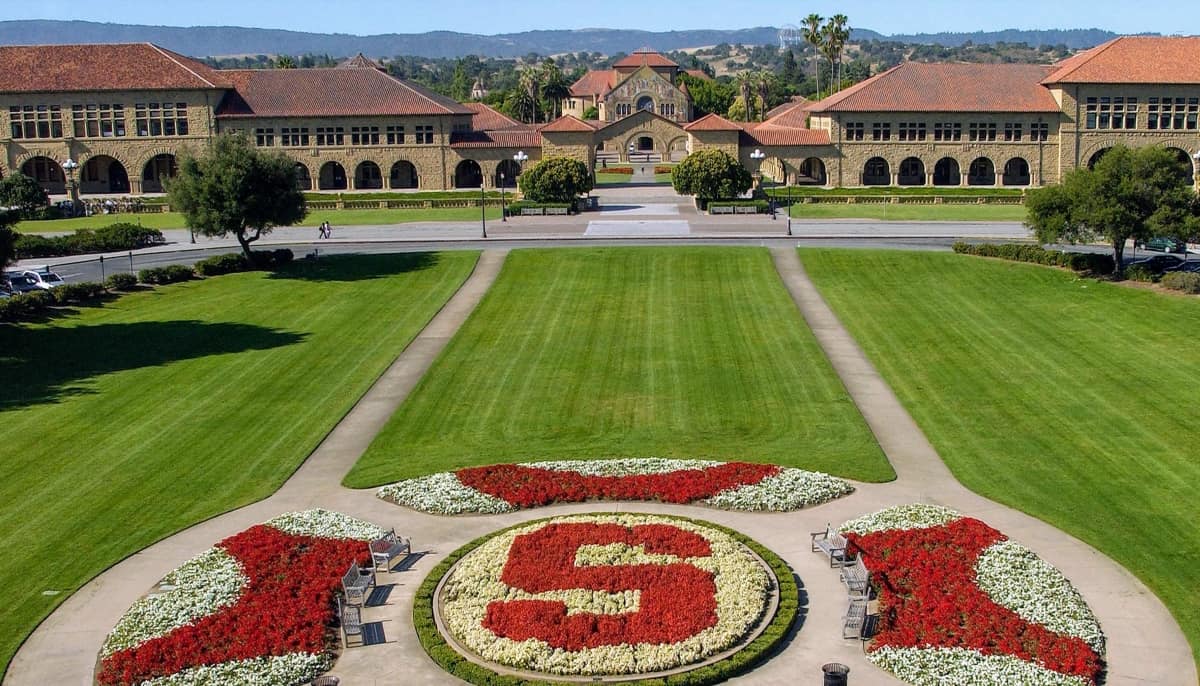 According to her mentor, Professor Leonard Herzenberg, if she hadn’t interrupted her career to pursue journalism, Garrett would have long-ago been made a professor at a top university by virtue of her AIDS research.

Prof. Herzenberg was a geneticist at Stanford University before he passed away in 2013.

Ms Garrett has since won a number of other awards for her work. She currently serves as the Senior Fellow of the Global Health Program with the US Council for Foreign Relations. She specialises in many topics, including SARS.

Singapore is the benchmark for a Covid-19 response

Which brings us back to her interview, which was also recently shared by Minister Tan Chuan-Jin on his Facebook page.

When asked where she thought things would go in the next six months, Ms Garrett said,

I think that the answer to that lies with paying really close attention to how this plays out right now in Singapore.

In particular, she noted how advanced and dense, population-wise, Singapore was. She said that if “really explosive spreads” took hold within the island nation, then she foresaw “tremendous difficulty ahead for the whole world.” 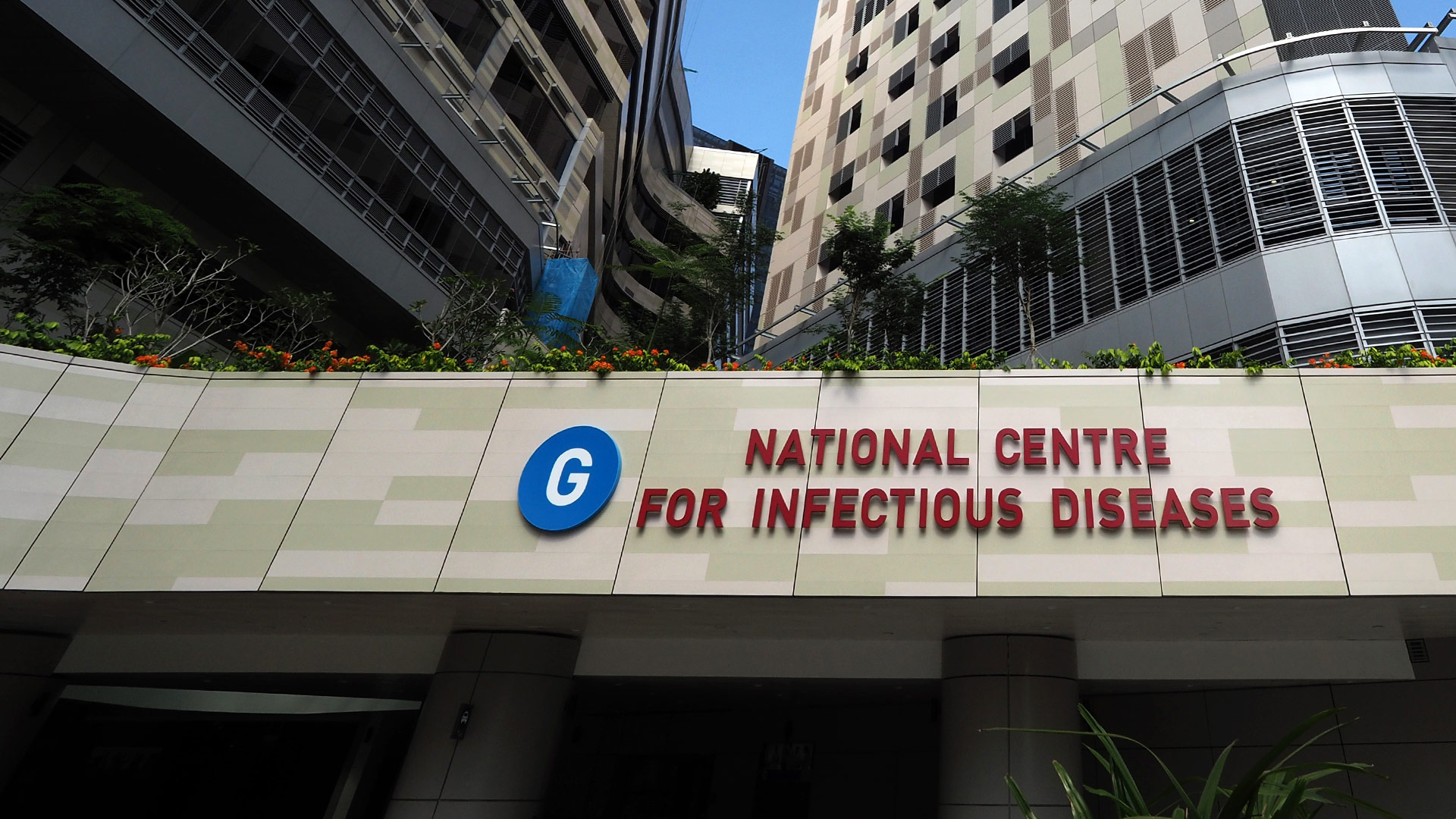 Having covered SARS in the past, Ms Garrett knew as well as anyone the heavy price Singapore paid for battling the virus. In 2003, Singapore saw 238 infections and 33 deaths from SARS.

She explained that since then, she has consistently seen “more improvements in infection control in the hospitals” every time she’s been back.

Some big shoes to fill there.

She also made special mention of PM Lee’s speech on 9 Feb, saying,

He was casually dressed, sitting in his living room, and just looking right into the camera. And for about 35 minutes, [he] very calmly went through all risks, all the steps being taken, what citizens should do, what positions should do. 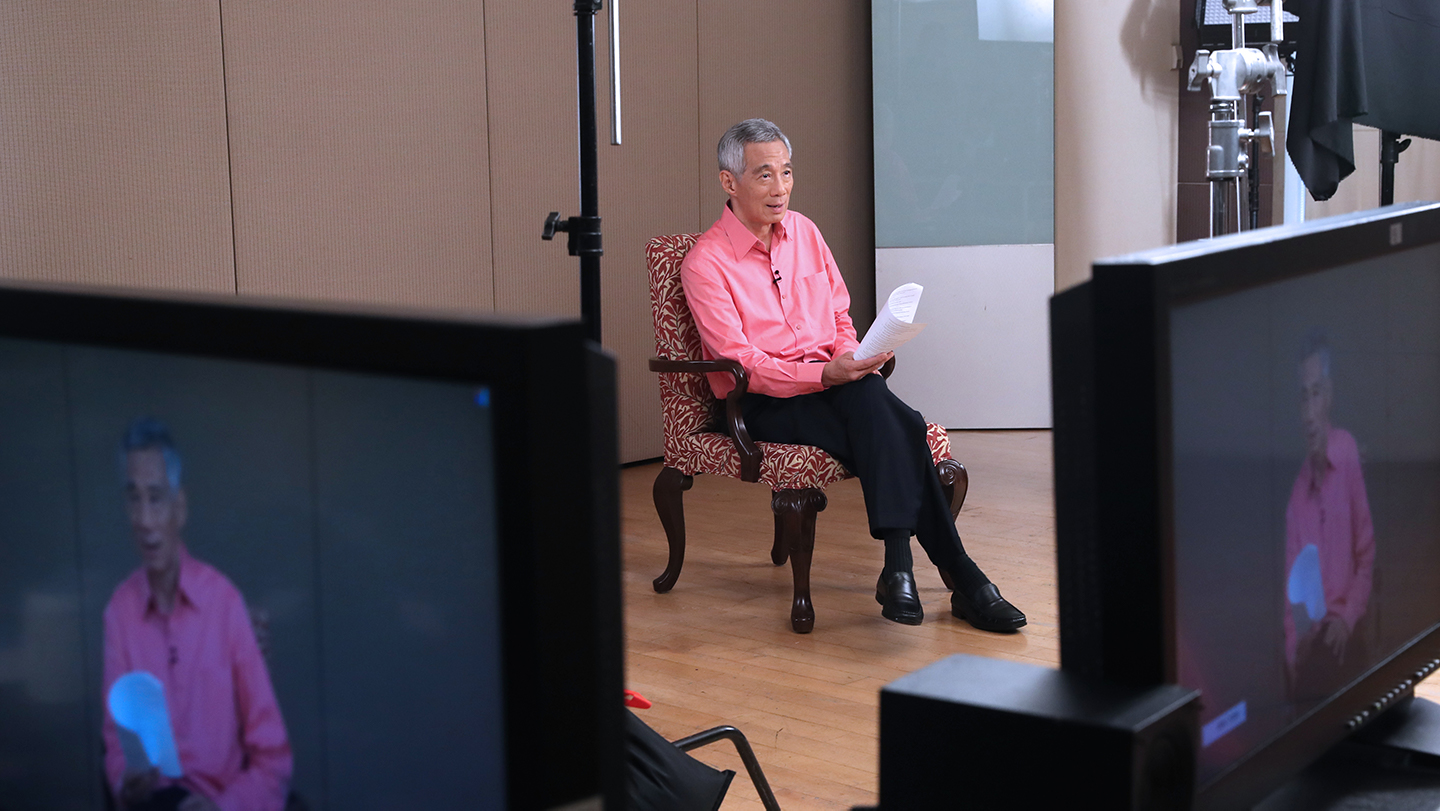 This earned high praise from her, and she called it,

one of the most transparent, wise speeches I’ve ever heard about a disease from a Head of State.

Given that Ms Garrett has commented in the past about the misinformation being spread about Covid-19, it’s unsurprising that transparency is one of the first things she takes note of.

Well Singapore, the eyes of the world are upon us. Hopefully we live up to everyone’s expectations.