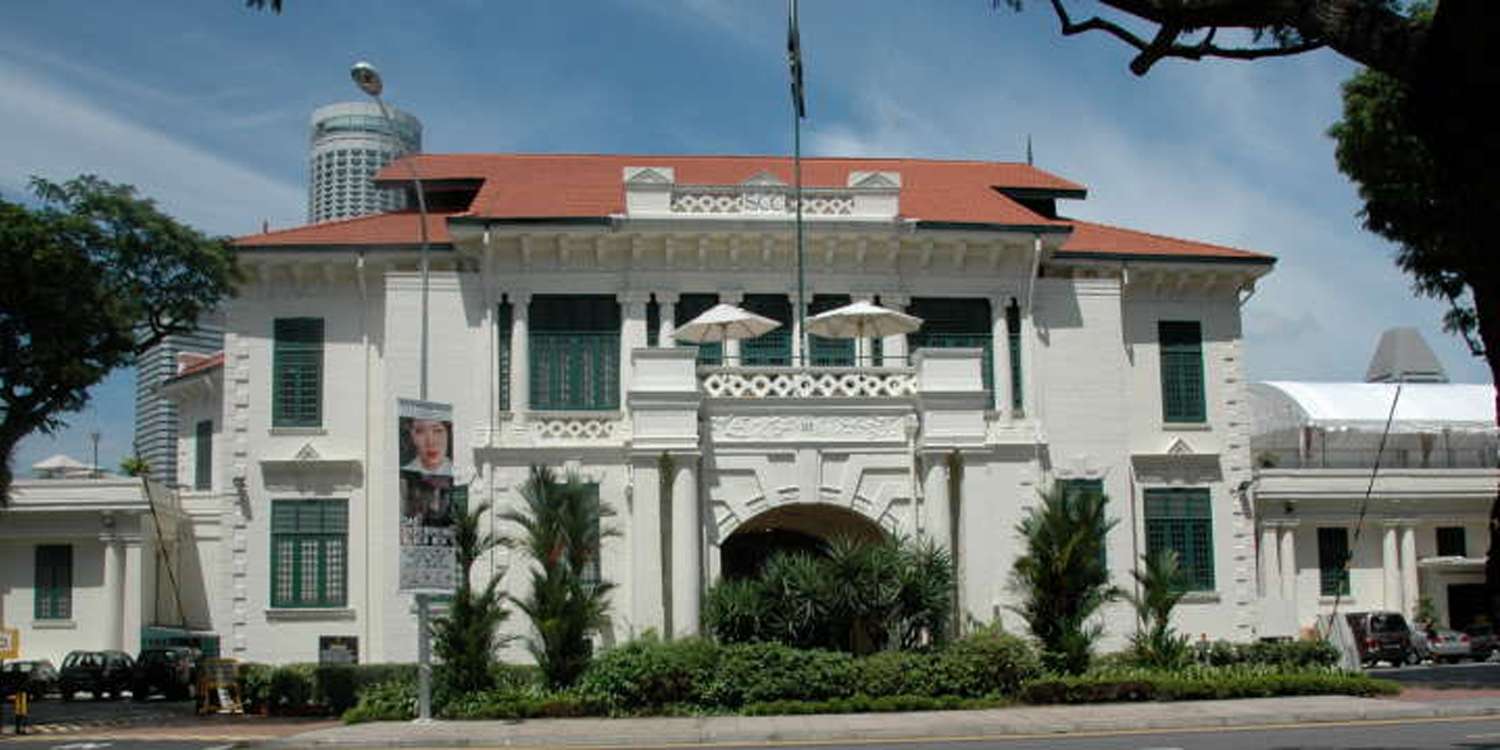 Some treat maids as family.

What was supposed to be a fancy dinner at the Singapore Cricket Club (SCC) turned sour fast for Nicholas Bloodworth and his family.

The catalyst? SCC staff allegedly stopping his brother’s maid from entering the Club’s restaurant. Instead, she was directed to wait in the car park.

Not wanting to create a fuss, the maid went on a stroll with the kids, while the family dined at the restaurant.

In an attempt to start a discussion among Singaporeans, Mr Bloodworth wrote a Facebook post documenting the events that day. The post has since gone viral, with nearly 300 shares.

Heated debate in the comments

Some pointed out that other local establishments had similar practices.

This netizen, an SCC member, thought that the rule may be because the Club’s facilities are unsuitable for kids. As an experiment, he offered to host maids without kids under their charge, just to test the system. What the fine print says

SCC’s terms and conditions do not explicitly prohibit domestic helpers from its grounds.

In fact, as part of their benefits, SCC members are allowed to invite an unlimited number of guests to the club.

Sports club for the elite

SCC is an exclusive sports club located next to the Padang. Established in 1852, it is Singapore’s second-oldest sports club.

In 2015, TODAY reported that an ordinary transferable membership at the Club costs $19,000 on average. Members also need to pay a monthly fee of around $100. 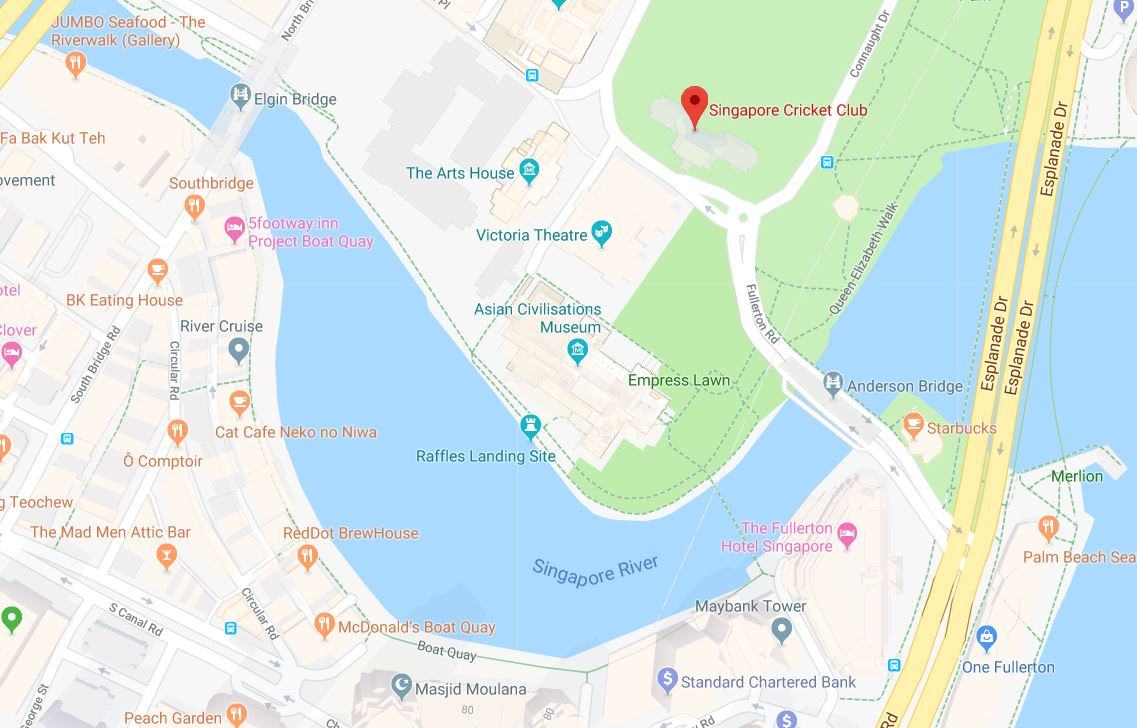 This isn’t the first time that SCC’s regulations have come under scrutiny. In 2001, a Singaporean lady was banned for life from the Club for dining with her Sri Lankan maid there.

The Singaporean argued that her helper was at the Club as her guest, and therefore should be permitted in the Club’s premises, but SCC was having none of it.

MS News has reached out to SCC for comment.