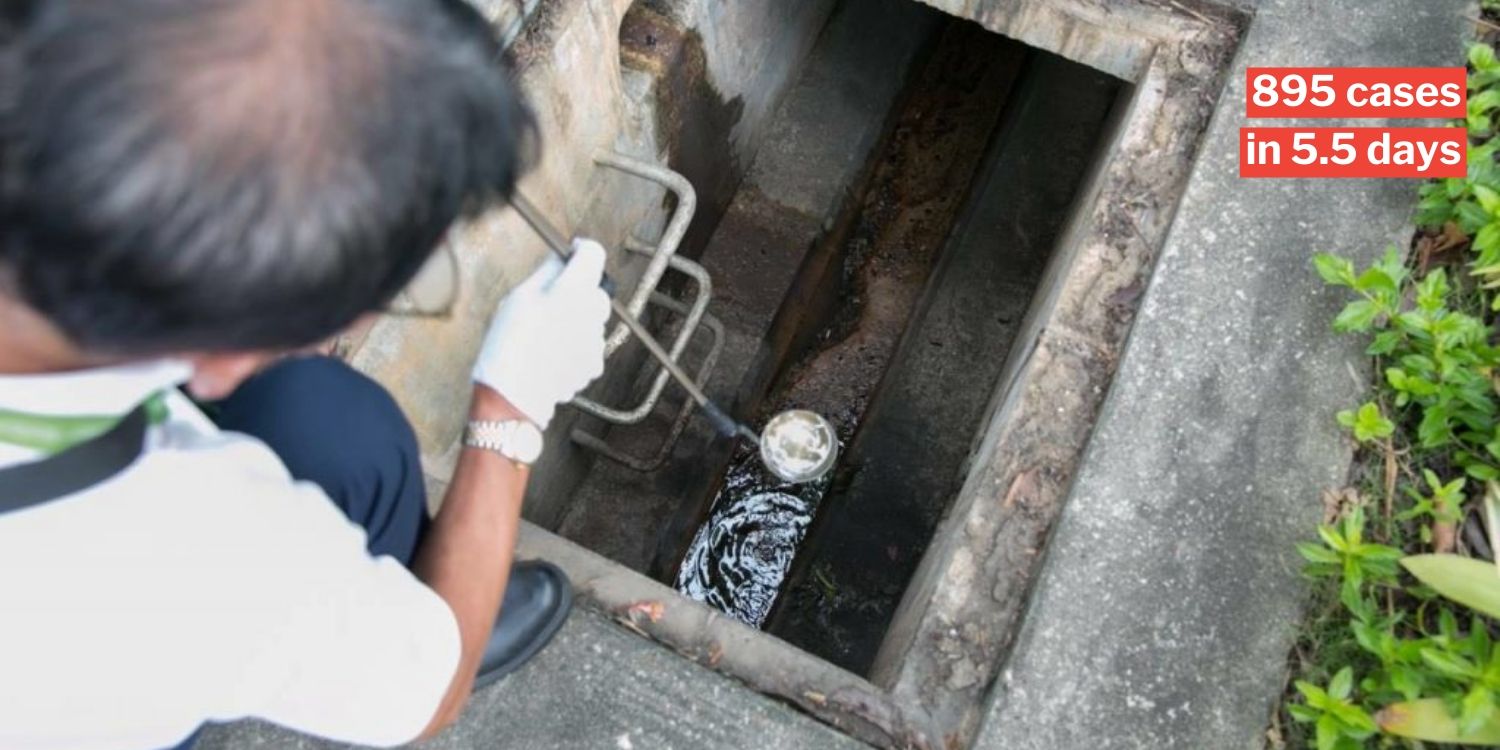 The nation has 190 active dengue clusters.

Singapore has broken its historical high of 891 weekly dengue cases in 2014. And to make the situation more alarming, the nation managed to do this in less than 7 days.

According to the National Environment Agency’s (NEA) latest figures, 895 dengue cases were recorded from 7 Jun-12 Jun, 3pm – over a span of 5.5 days.

This means that there is still 1.5 days to go before the final count.

According to Senior Minister of State for the Environment and Water Resources Dr Amy Khor, the number of dengue cases this week “may well top 1,000”, reports The Straits Times.

But even before the weekly figure is tallied, Singapore has already exceeded 10,000 dengue cases this year. Currently, the current count is already at 10,732.

Earlier this month, NEA said that unless the nation takes action, it will likely surpass 2013’s high of 22,170 dengue cases in a year.

As of 8 Jun, there are 190 active dengue clusters in Singapore. 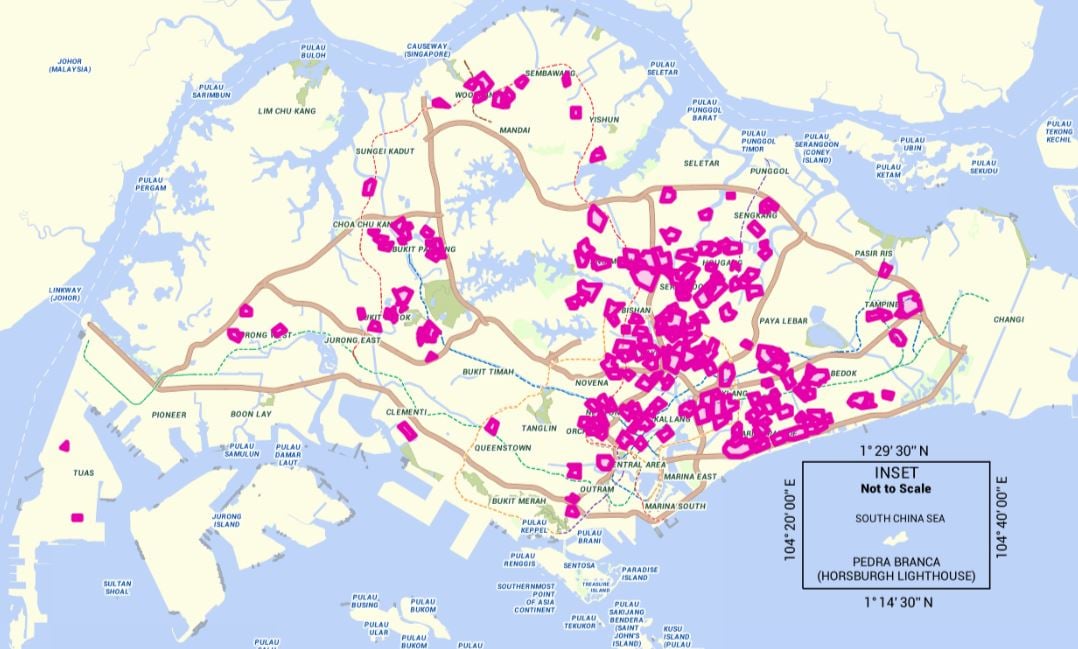 The good news is that 3 large clusters involving 248 cases have closed. They are at:

Intensive vector control operations are currently ongoing in these locations.

During the ‘Circuit Breaker’ period, NEA has observed a five-fold increase in the incidence of Aedes mosquito larvae in residential areas.

And as we head into peak dengue season from June to October, risk of disease transmission is only going to get higher.

Hence, we need to take action to protect ourselves now, and can do so by:

Let’s not be complacent and nip the problem in the bud before it gets out of control.