Singapore-JB RTS Link May Be Ready In 6 Years, Agreement To Be Signed On 30 Jul 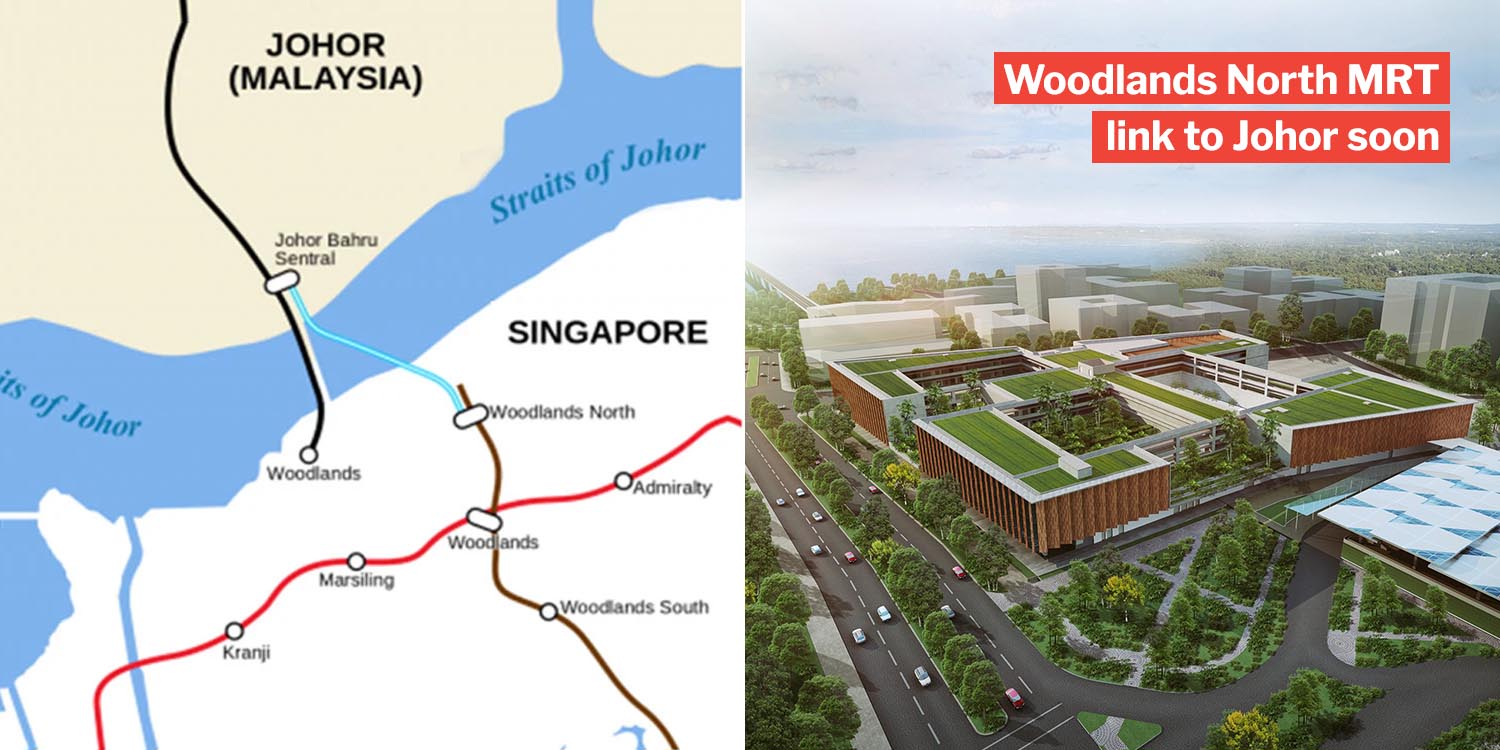 Signing ceremony will be held on the Causeway.

Singapore and Malaysia are on track to see the Singapore-Johor Bahru train line to fruition.

After finally resolving all prior issues that led to multiple delays, both countries will be signing an agreement on the project on 30 Jul.

Better yet, Malaysia has also revealed the project timeline. If all goes well, the train line – known as Rapid Transit System (RTS) – will commence operations by end 2026. 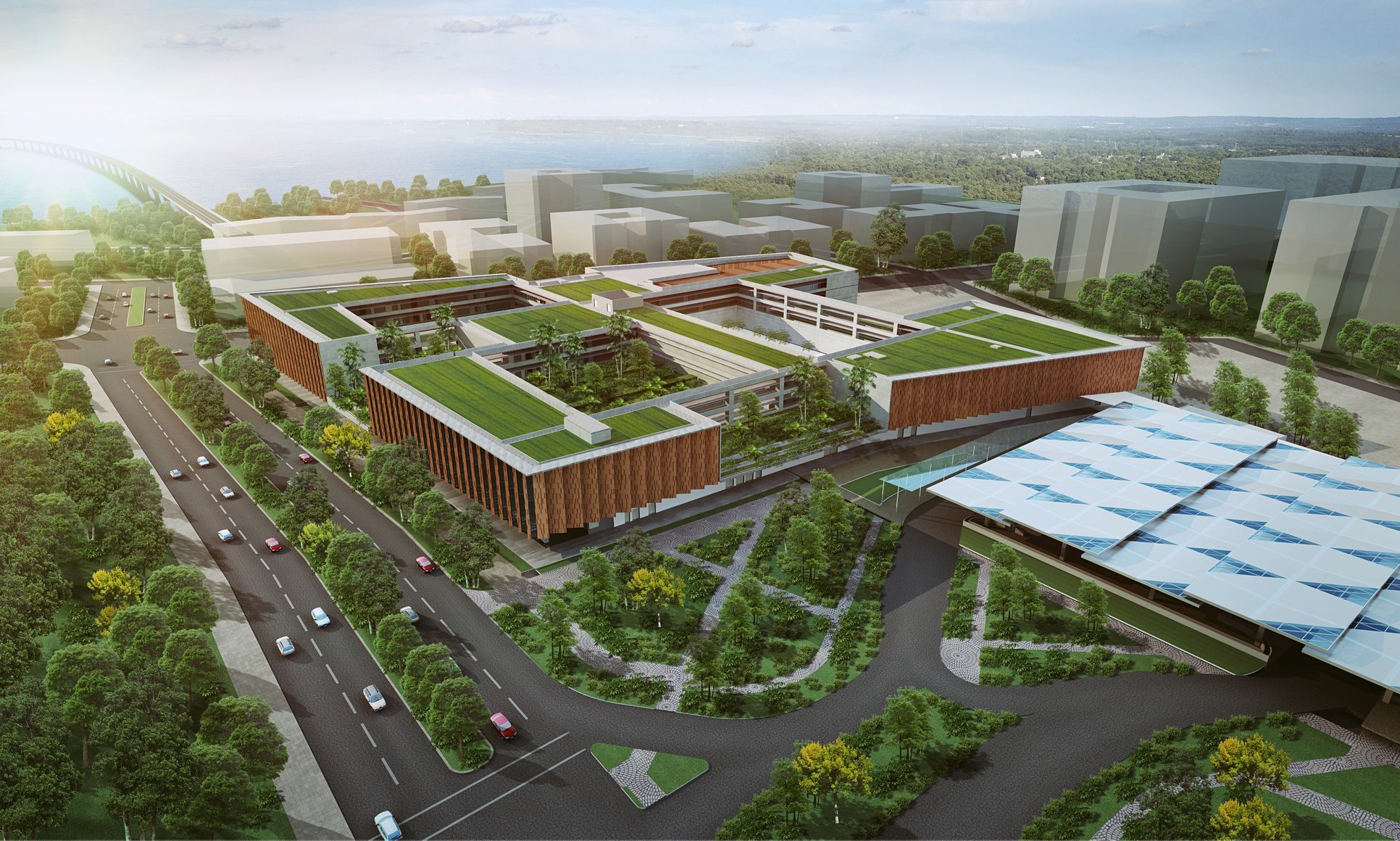 It’s a rather long wait but we trust it’ll be worth it.

After completing negotiations, Singapore and Malaysia will seal the deal by inking 3 agreements on 30 Jul:

The ceremony, due to be held at the Causeway, will be witnessed by Prime Minister Lee Hsien Loong and Malaysian’s premiere Muhyiddin Yassin.

CNA reported that the RTS estimated ceiling cost is S$1.03 billion (RM3.16 billion). This excludes the cost for relocating the train depot from Mandai to JB.

Here are further details on what’s expected of the RTS project timeline:

Smoother journeys across the Causeway in 6 years

The wait may be long – around 6 years – but after multiple delays, it’s good to know that the project is on track for construction.

Once the RTS is up and running, this would benefit commuters from both sides of the Causeway in the long run. Not to mention, easing the notorious traffic jams on the expressway.