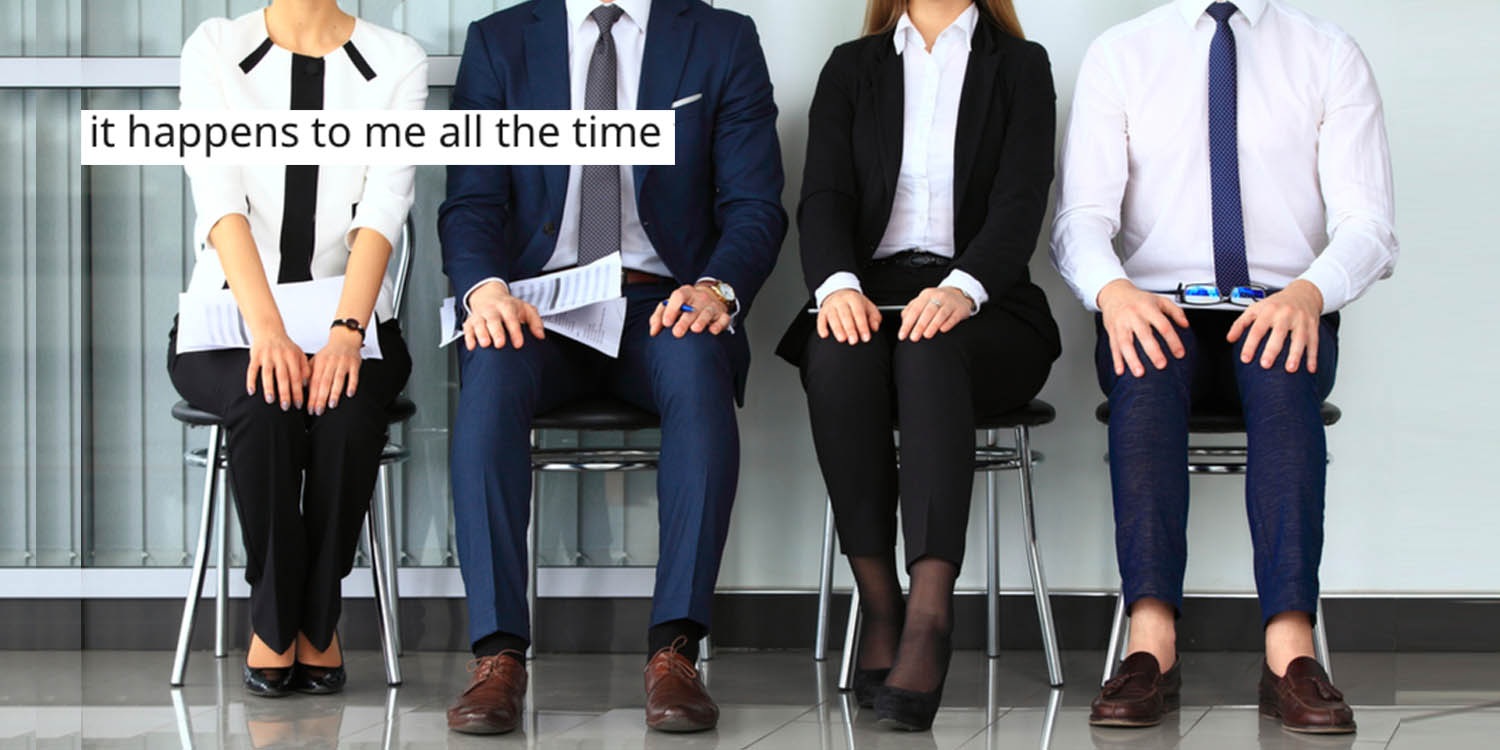 Despite Singapore’s literal pledge to be united as one people “regardless of race, language or religion”, certain members of society still haven’t gotten the message.

Most recently, a Redditor shared a job posting on a Singapore job portal that listed one of the requirements as “CHINESE ONLY”. Worse, it seemed like this wasn’t an isolated incident, as multiple other Redditors shared in response that they had similar experiences.

Job listing appears to ask for one race only

In the picture of the job opening, posted on r/singapore, the job’s responsibilities and requirements, which were relatively detailed, seemed to be clearly listed out.

Requirements included educational qualifications and minimum experience, as well as skills like Microsoft Office and the ability to work independently, which are fairly normal depending on the industry.

Unfortunately, the last requirement was a shocker, and as if it wasn’t jaw-dropping enough, it was also stated in all caps: “CHINESE ONLY”.

The original poster also commented that they had felt discouraged whenever they saw such a “requirement”, especially on a job listing they liked.

They also shared that while the advertisement has since been edited, they think it’s unlikely that the hiring manager’s stance has changed. 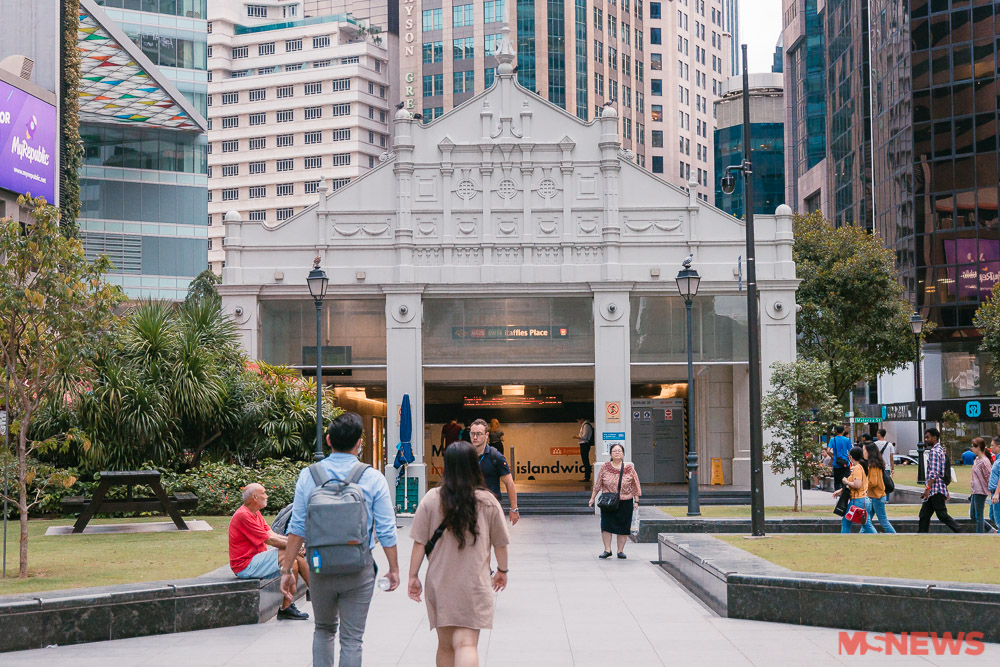 Redditors shocked at lack of subtlety

Some Redditors were appalled at the blatant discrimination, especially since the job posting appeared to have been listed on MyCareersFuture Singapore — a website launched by Workforce Singapore, a statutory board under the Ministry of Manpower.

Some asked why the listing wasn’t flagged automatically.

Others shared how job listings usually masked such “requirements” with phrases like “Mandarin-speaking preferred” — though it could backfire when a Mandarin-speaking non-Chinese applied for the job. 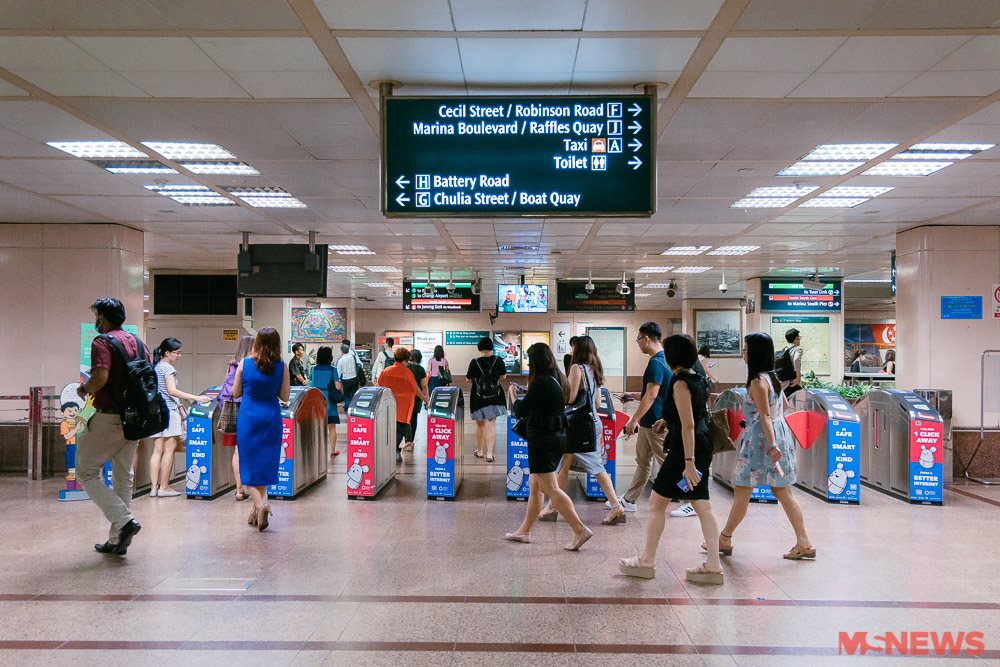 Not an uncommon experience

More Redditors came forward to share their personal experiences as well, to highlight that discrimination in hiring isn’t an uncommon experience in Singapore.

One wrote that some applications have been ignored just because of the race of the applicants, even if the advertisement had not stated any such requirement beforehand.

Others also came forward to share how some hirers have racial quotas that limited hiring.

Another Redditor even provided the link for a job advertisement on the same portal, which had “(Chinese) only” in the title.

We can do better

While one bad job advertisement doesn’t necessarily reflect the sentiments of society as a whole, the testaments of many Redditors, as well as the number of upvotes for each sad story, definitely at least hints that these things are happening.

In many ways, Singapore has achieved a state of peaceful multiculturalism that most countries have yet to come near to.

However, these stories seem to attest that we still can do better when it comes to non-discrimination and not letting prejudices get the better of us.

Hopefully, we’ll be able to address these issues and many more in the coming years, no matter what our future government is like.

Featured image adapted from The Loop.