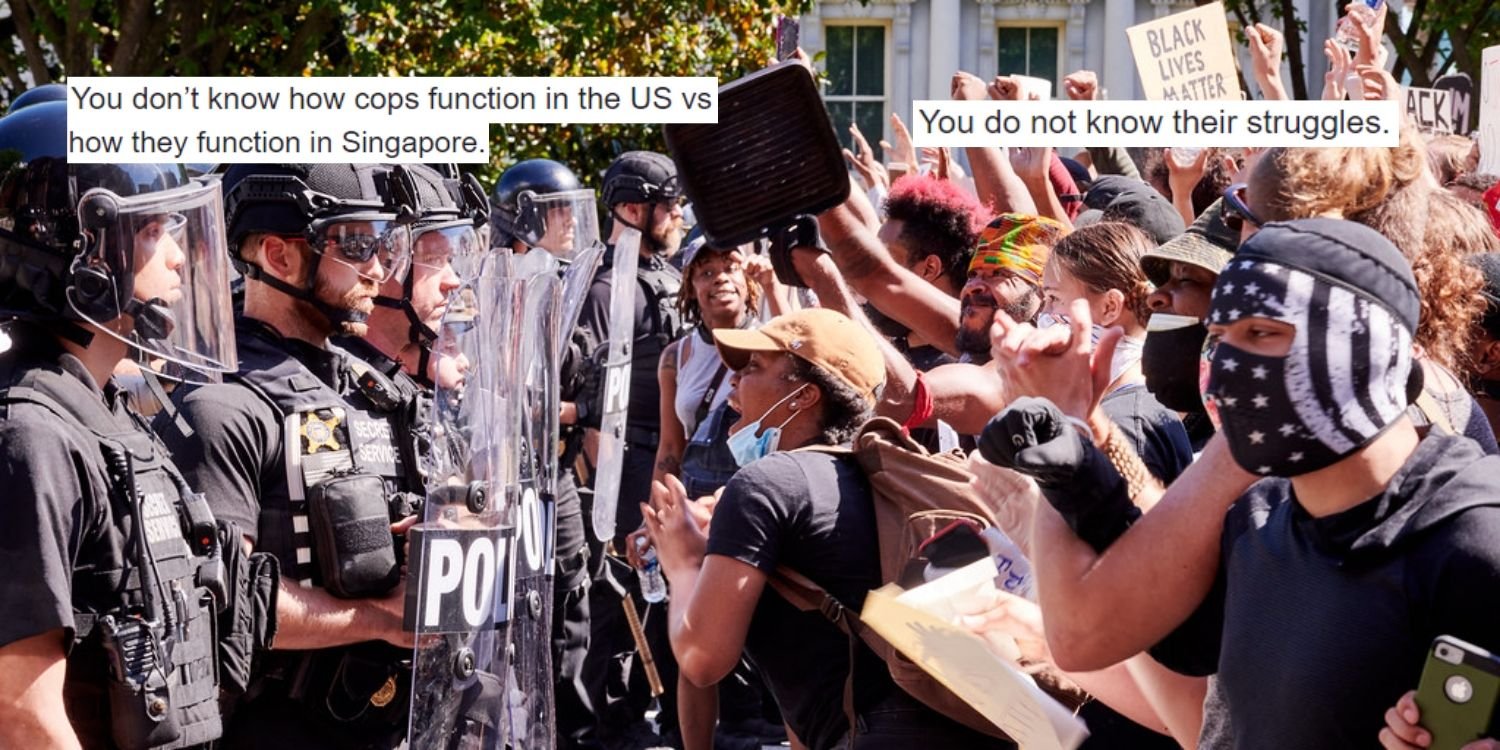 The recent United States (US) protests over George Floyd’s death have drawn the attention of the entire world.

Netizens in and outside of the country have taken to social media to express their thoughts on the matter. Singaporeans, too, have added their 2 cents’ worth.

However, Mr Koh, a Singaporean who has been living in the US for 5 years, urges everyone here to rethink their “think pieces”.

Hard to comment on Black Lives Matter without context 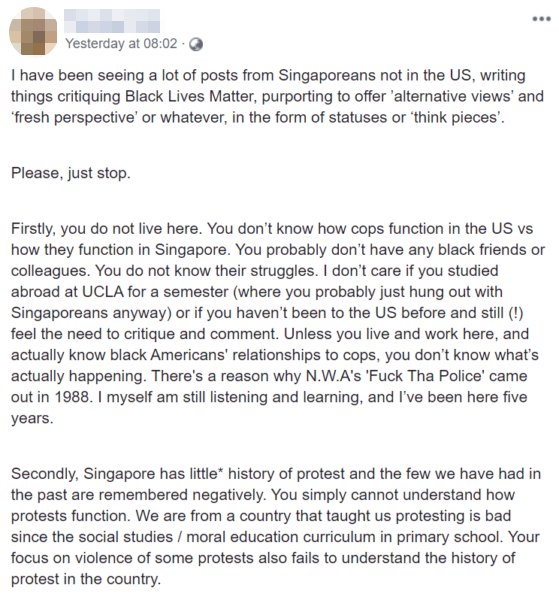 After seeing an onslaught of posts from Singaporeans just as we have, Mr Koh stated that people here simply don’t have sufficient contextual knowledge. 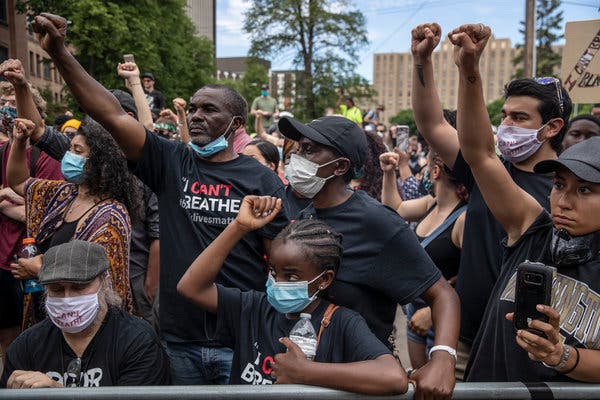 For those living outside of the country, it’s hard to see how the cops might function, or the struggles of the African American community. 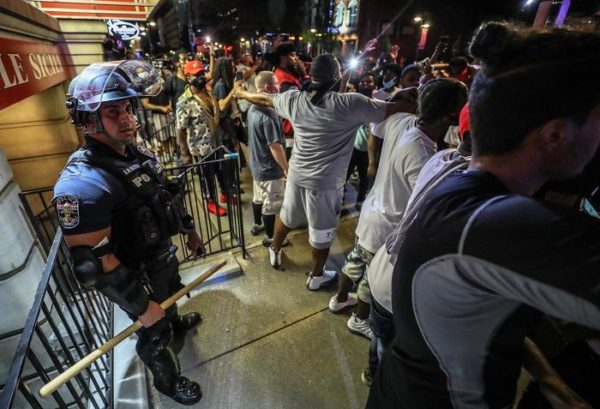 He brought up that those who had visited for semesters abroad would also have insufficient context due to the temporal nature of these visits.

He asserted that even he, who has lived there for 5 years, is still “listening and learning”.

We live a very different life here in Singapore

Here in Singapore, we have a very different history and way of life. Mr Koh saw that the focus on violence in the protests in some commentaries may come off with a lack of understanding. 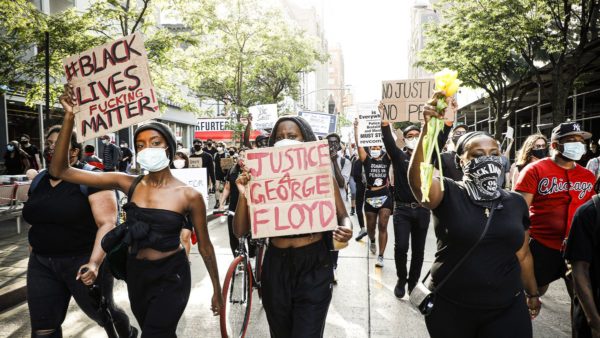 With reference to our education which discourages protests, Mr Koh emphasised that Singaporeans wouldn’t particularly “understand how protests function”. 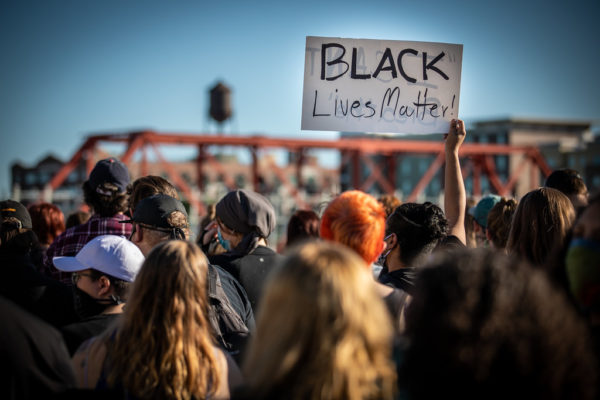 Unlike many angry rants, while Mr Koh made firm his point, he was also open to engaging in conversation with anyone who might want to talk about the issue. 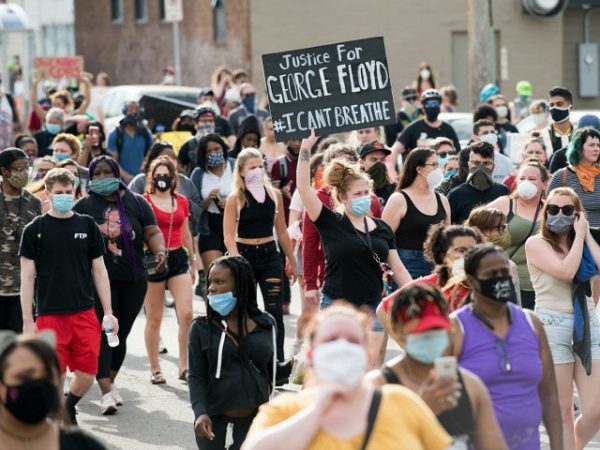 If this is confusing to you and you genuinely want to learn, come and talk to me and I am more than willing to engage.

However, this comes with the caveat that people be “open to learning” as well — hallmark of a productive conversation.

Perhaps it’s simply not our place

The US protests are a dark time for many people. It is hard to fathom the pain and emotions coursing through the nation, especially from more than 15,000km away.

Perhaps this time is not for us to bring our 2 cents to the table or argue about the rights and wrongs.

Instead, maybe it’s simply a time for us to keep ourselves educated and informed about what’s going on beyond our borders. Beyond that, we can help raise awareness, but let’s withhold all other comments for now.

We have included only part of Mr Koh’s post in this article. For the full post, you may read it here.