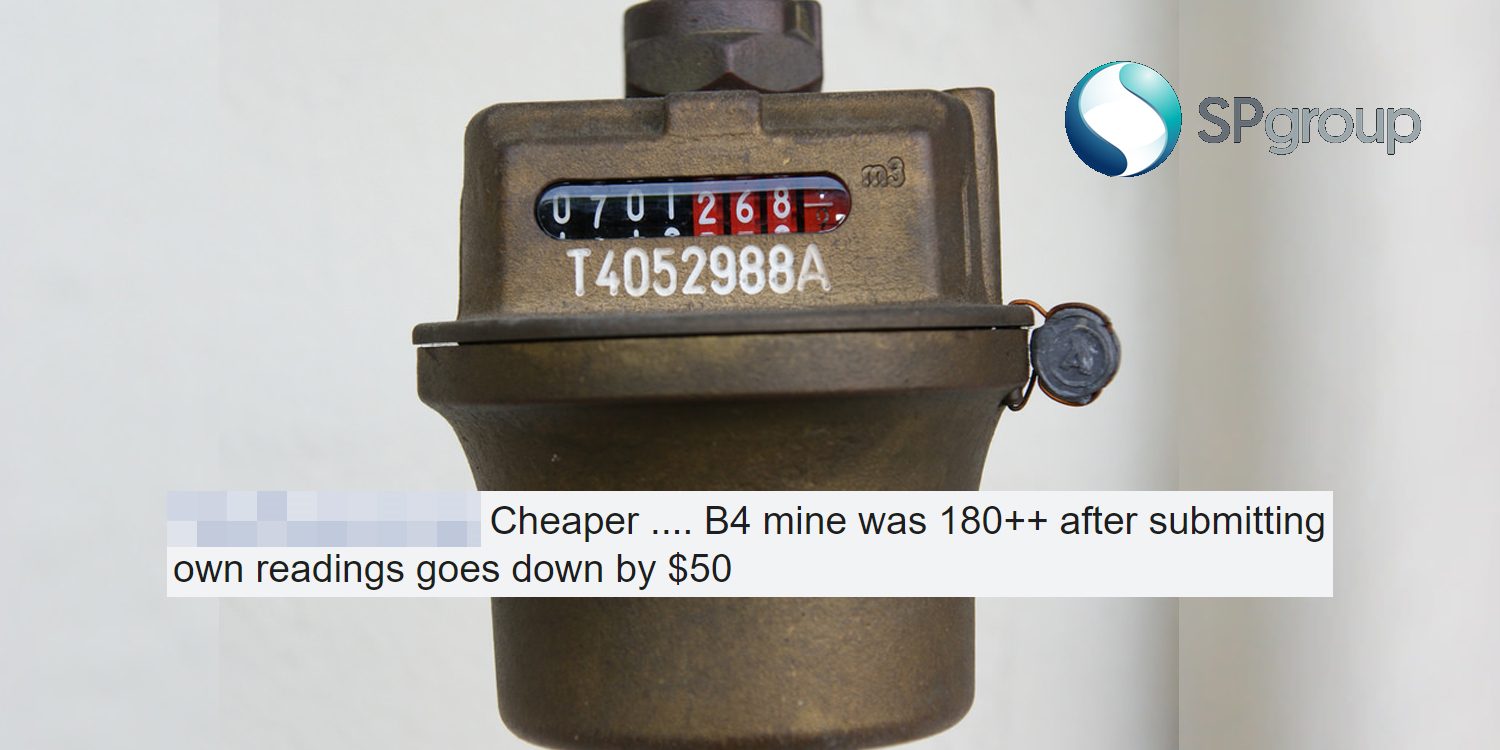 Singapore Power Checks On Your Meter Reading Once Every 2 Months

Ever felt that your monthly utility bill’s not accurately reflecting your usage for the month?

If Singapore Power (SP) is your utility provider, here’s a quick tip courtesy of netizen Adrian Dez for you to get more accurate utility bills.

By the way, this is perfectly legal, so you don’t have to worry about the authorities knocking on your door.

According to his Facebook post, Adrian discovered this ‘hack’ when he was on a vacation. Despite being out of town, he was allegedly billed “higher” that month.

Feeling puzzled, Adrian did some research and found that his utilities provider, SP only conducts checks on their users’ meters once every 2 months.

For alternate months that they do not conduct checks in, the utility charges are based on mere estimation.

Adrian also found a way to have his utility bills to be more ‘accurate’ during months when checks were not conducted.

All he had to do was submit his meter readings manually to SP. There are 3 ways users can do so.

First and probably the most convenient, users can simply submit pictures of their meter readings to SP via WhatsApp at 8482 8636 — exactly what Adrian did. 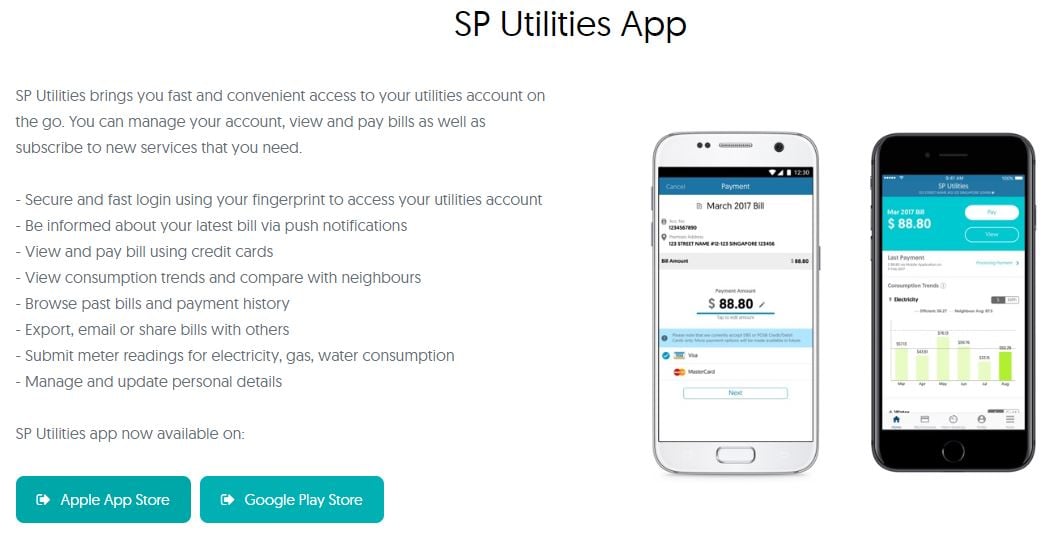 If all else fails, users can create an account on SP’s website, and submit their meter readings that way.

Once the reading submissions are verified by SP, it will be reflected on the subsequent bill.

Will this even make a difference? Well, one netizen claimed that she was charged $50 less off his monthly utility bills just by submitting her meter readings manually.

That’s a 30% difference right there.

Taking photos of the power meter gets you charged accurately, not save money

While we wish that taking photos of our power meters would help lower our monthly bills, this is unfortunately not the case.

It’s important to note that even though charges may not be accurate for months when no checks are conducted, the subsequent bill will be amended to balance off the over/under charging in the prior month.

For example, if SP overcharges by $50 in January, the user will be charged $50 less for the subsequent bill in February.

This way, the aggregate bill for both months will accurately reflect the usage for both January and February.

That said, if you’re meticulous with the planning of your monthly expenses, this is still quite a useful tip. So remember to keep that in mind next time you’re paying your utility bills!