Must Share News – Independent News For Singaporeans
Home Current Affairs Finance Analysts Say S’pore Stocks Will Do Better After Election Results, Due To... 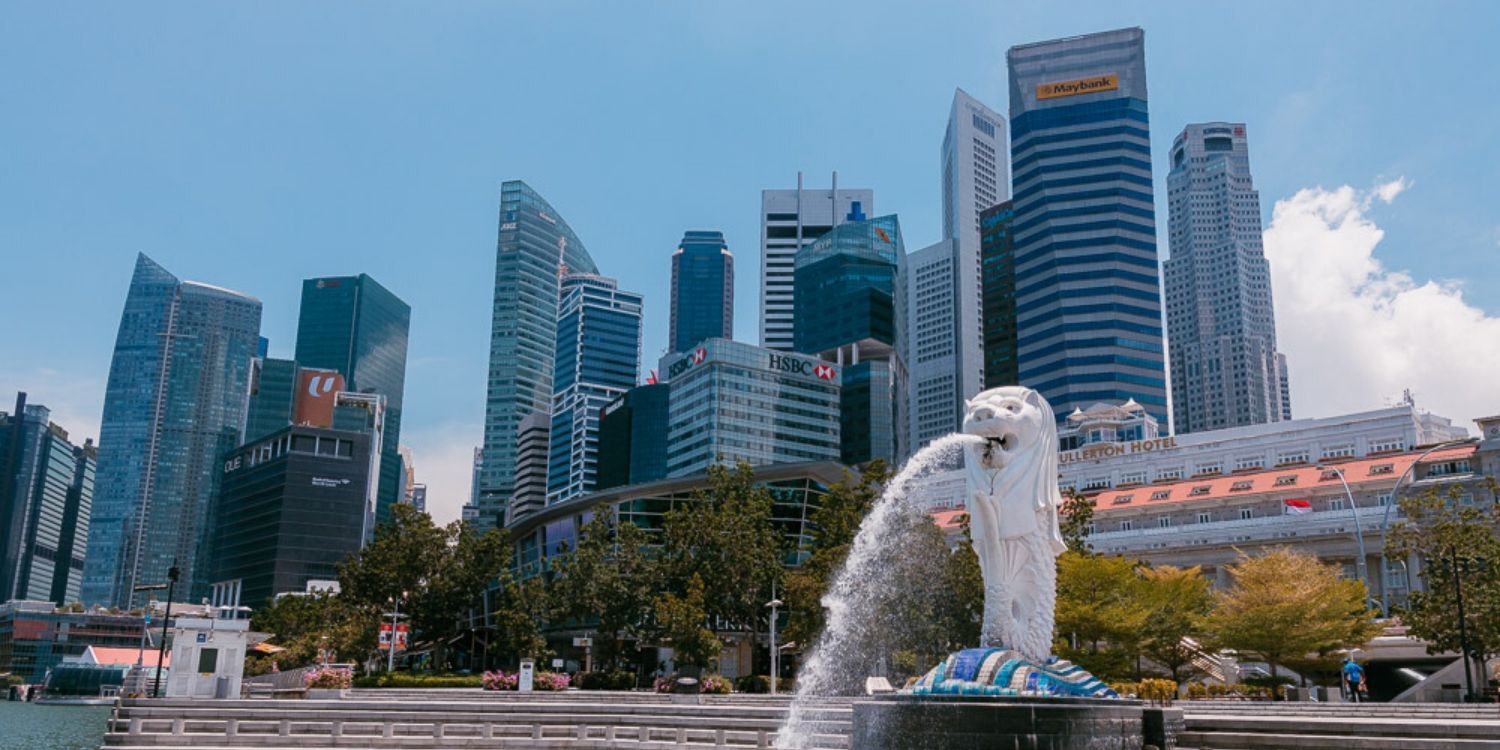 Depending on one’s viewpoint and political allegiance, the 2020 General Election (GE) was either a worrying slide for the ruling party or a triumph for alternative voices, as the opposition took more seats in Parliament.

Some may have been concerned what the election result will mean for an economy that has already been severely affected by the Covid-19 pandemic.

These people may be glad to hear positive noises from some analysts, who believe that the election results will actually boost Singapore’s stocks. 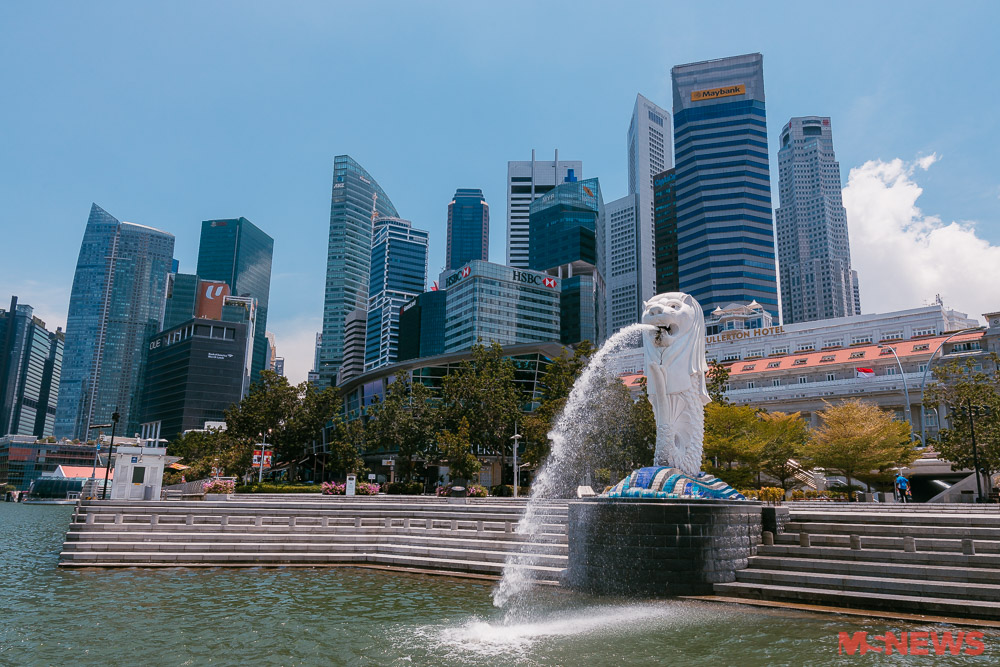 The analysts were interviewed by Bloomberg, which asked them what impact Singapore’s election results will have.

He thinks Hong Kong, due to its protests and social instability over China’s tightening grip, is set to lose that distinction, which leaves Singapore to compete with cities like Tokyo, Taipei, Mumbai and Seoul.

Being seen as more democratic will help Singapore more effectively fend off challenges from these cities, Mr Basu said.

Another analyst pointed to the greater diversity of voices in Parliament due to the opposition having more seats, saying it would mitigate groupthink.

Hence, this would lead to better policy reforms, which would in turn help companies, United First Partners’ head of Asian research Justin Tang was quoted by Bloomberg as saying,

Open and tough discussions will foster even better policies that will ultimately flow down to firms including government-linked companies.

Tellimer’s head of consumer equity research Nirgunan Tiruchelvam was also of the opinion that “Singapore companies engaged in manufacturing will do better”.

That’s because the Government will focus on more reforms for the manufacturing sector, he added.

Govt-linked companies will also be helped

It’s notable that Mr Tang said it’s not just private companies that will be helped, but government-linked companies as well.

This is also due to the diversity of voices in Parliament, which will lead to change in these companies. 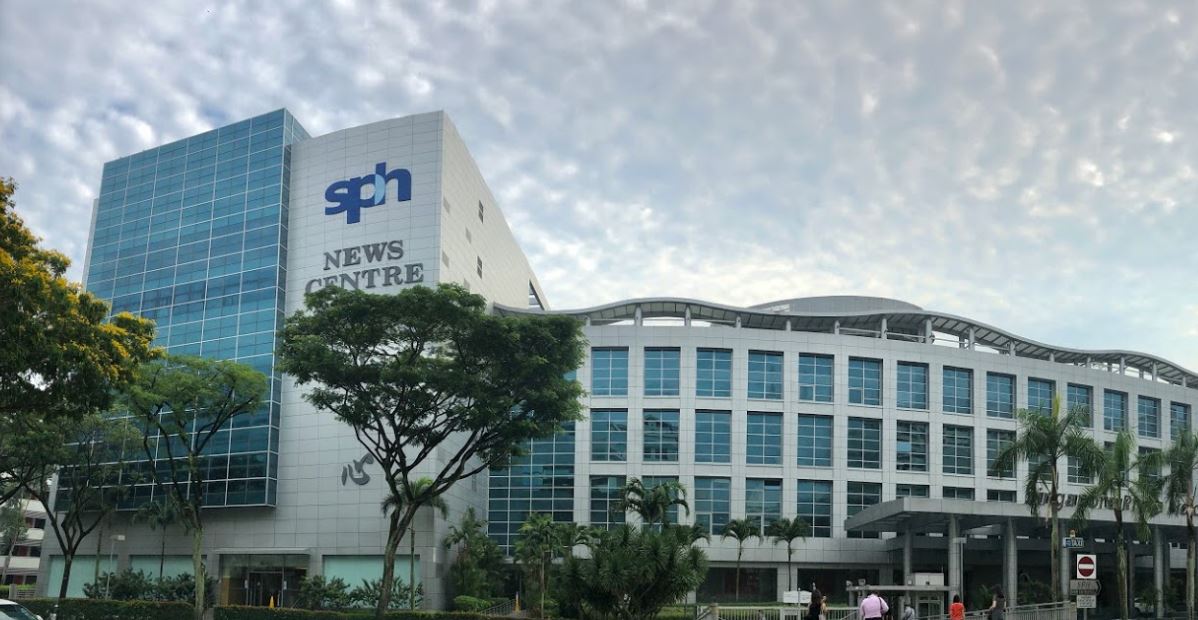 Mr Basu also highlighted some ideas of the opposition Workers’ Party (WP) that will have an impact on the Government’s policies.

While the WP doesn’t have a majority of seats to directly enact policy, its ideas and presence in Parliament will prompt the Government to boost consumption and social investment, he said. 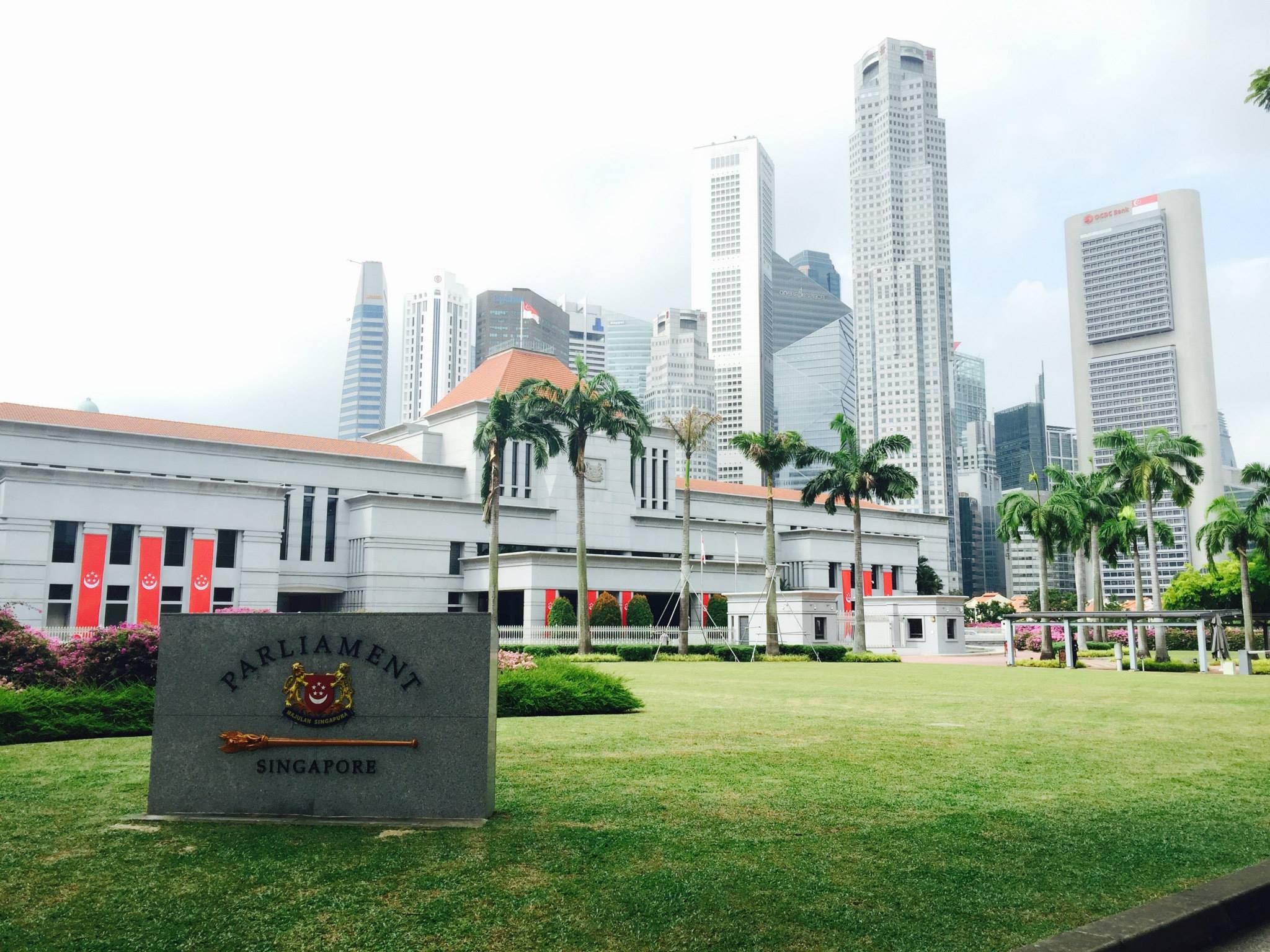 Future policy changes by the Government after the election will be watched closely, Citigroup analyst Patrick Yau was quoted by Bloomberg as saying.

Covid-19-related policy tweaks will be especially noted, including those revolving around overall fiscal policy/tax code to raise funds for the support measures, as well as policy changes over the employment of foreign workers, who are the hardest-hit by the outbreak.

It’s worth noting, however, that the Straits Times Index saw declines in the month after Singapore’s GE1988, GE1991 and GE2006, when the PAP’s vote share decreased.

However, Mr Tiruchelvam advises investors to buy into these market dips – meaning that they will benefit from future rises.

That’s because the market “has already seen the worst” due to Covid-19 and the trade war between the United States and China.

On the other hand, Singapore elected the PAP back in Government, but has also voted more diverse voices into Parliament, meaning,

Singaporeans have voted for continuity as well as positive change.

During the election campaign, Deputy Prime Minister Heng Swee Keat issued a warning about investors potentially fleeing Singapore if the opposition won too many seats.

In a video on Facebook posted on 5 Jul, Mr Heng asked,

What would Singaporeans think, if they wake up next Saturday, to find that the PAP has lost four GRCs and two SMCs? What would investors and other countries think?

4 GRCs and 2 SMCs happened to be exactly the number of constituencies the WP was contesting.

Do you believe the analysts?

It’s not certain how many Singaporeans heeded Mr Heng’s warning and refrained from voting for the opposition because of it.

However, now that the WP has indeed won more seats in GE2020 – albeit not the 4 GRCs and 2 SMCs that Mr Heng warned about – we’ll be interested to know if the market suffers because of it, and for how long.

According to some analysts, Singapore will do fine. Do you think they’re right?