S’pore Is The Most Vacation-Deprived Country, Shows Impact Covid-19 Had On Our Wanderlust 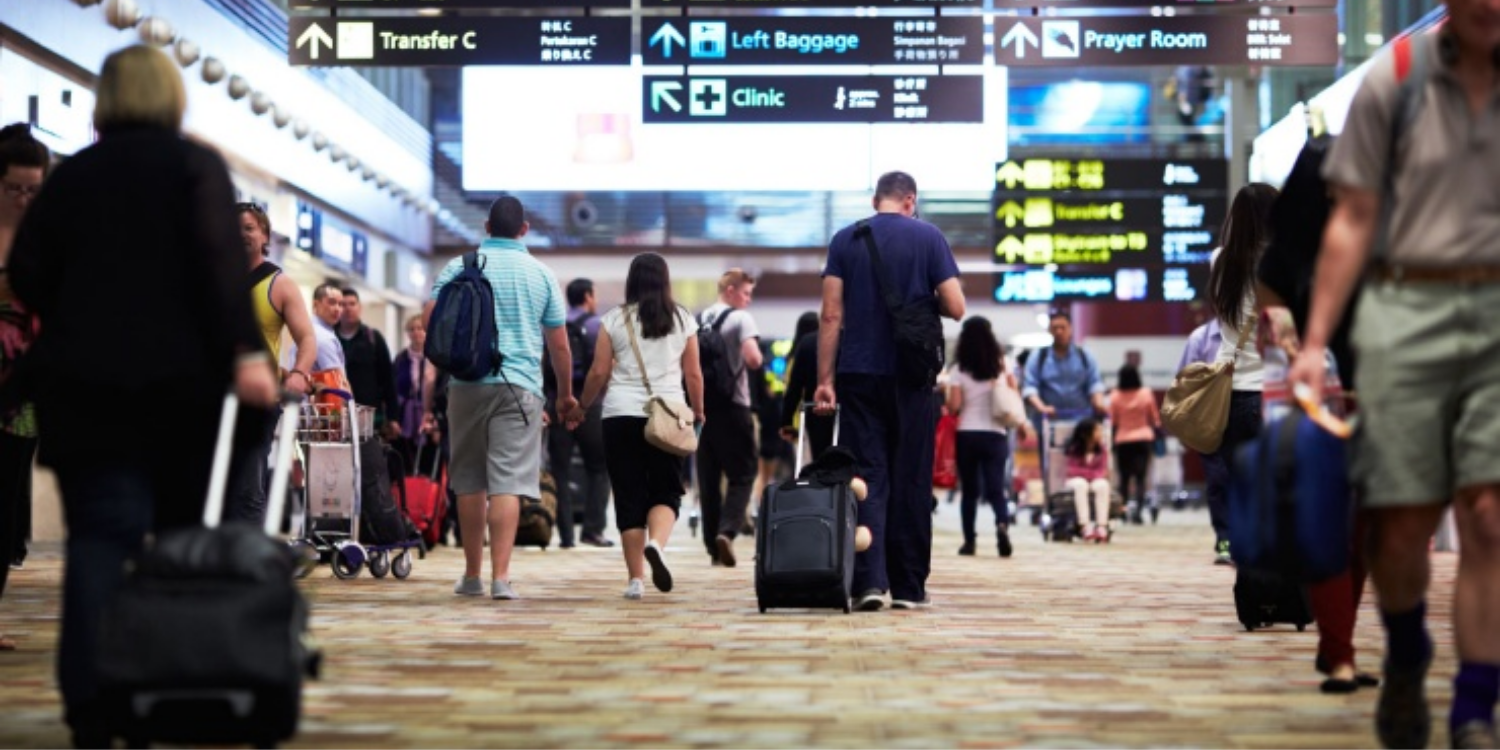 Singapore Is Most Vacation-Deprived Country According To 2020 Expedia Survey

Many aspects of our lifestyles have had to change as a result of the Covid-19 pandemic, from our working arrangements to vacation plans.

But if you felt that the inability to travel for vacations has hit you especially hard, know that you’re not alone.

A recent survey by travel company Expedia found Singaporeans to be the most vacation-deprived people in the world, on par with Italians. 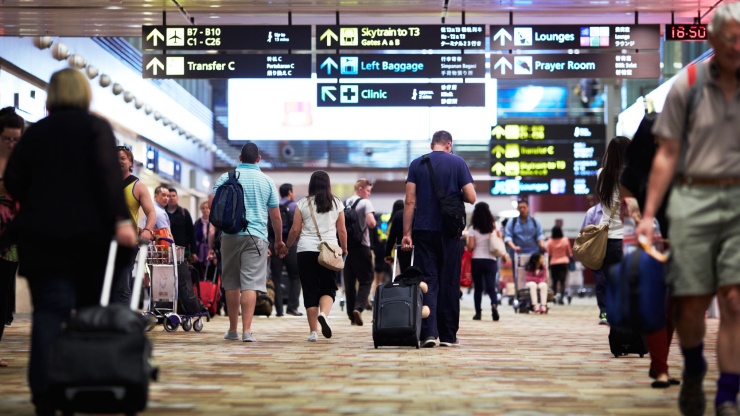 We have a look at the staggering statistics they’ve compiled.

According to the survey which Expedia conducted between Nov and Dec 2020, 71% of respondents from Singapore expressed that they feel “very” or “somewhat” deprived of vacations.

The sentiment was especially strong with young adults between 18 and 34, with over 85% indicating their deprivation.

However, there appears to be an inverse relationship between vacation deprivation and age. In the survey, only 68% of participants between the ages of 35 and 49, and 51% of those 50 and above said that they felt deprived. This is in contrast to the 71% across the country.

Seeking to justify the trend, an Expedia spokesperson said this is likely due to the lack of “inter-city travel within the country”.

Interestingly, the survey also found that residents in the East of Singapore felt more deprived than those in the West. At 77% and 69% respectively, the difference is quite stark.

Why this is so is unclear. Perhaps because of the West’s proximity to our neighbours in the North?

The is the first year in which Singapore has ranked first in the Expedia’s survey.

Joint top with us is Italy, where 71% of respondents also indicated that they are “very” or “somewhat” vacation-deprived.

Coming in joint-second are South Korea and France, where 70% of respondents expressed similar sentiments.

Our closest neighbour Malaysia is 3rd, with 68% of participants saying they’re vacation-deprived.

Hope we can go on overseas holidays soon

With such high levels of ‘vacation deprivation’, it goes without saying that Singaporeans are a bunch inflicted with a wanderlust.

Hopefully, the Covid-19 pandemic shows signs of abating so we can once again experience the joy of flying overseas for holidays.

How much do you miss going on vacations? Let us know in the comments below.