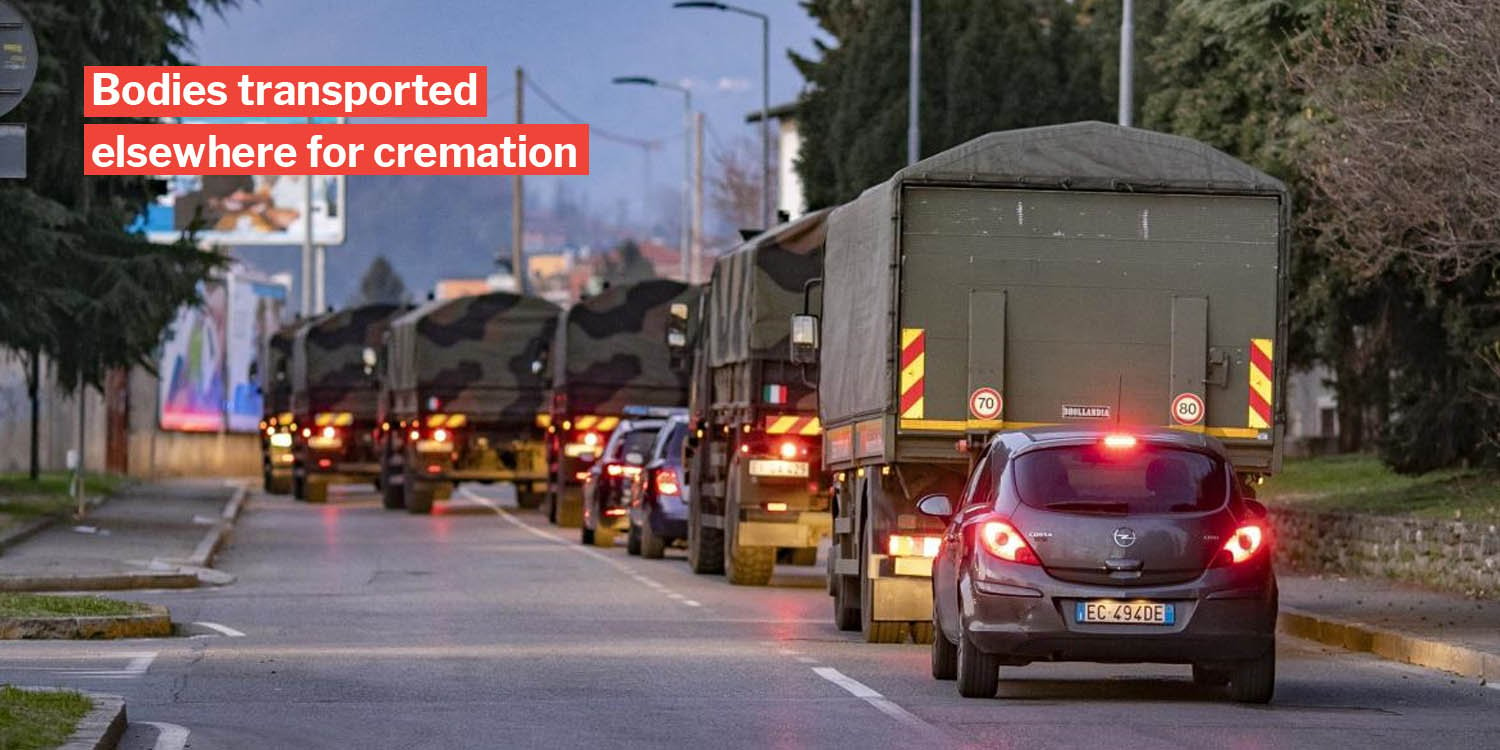 Our condolences to those who've lost loved ones.

Europe recently became the epicentre of Covid-19, and its countries are struggling to contain the spread with drastic measures like nationwide lockdowns and the closure of all non-essential shops. 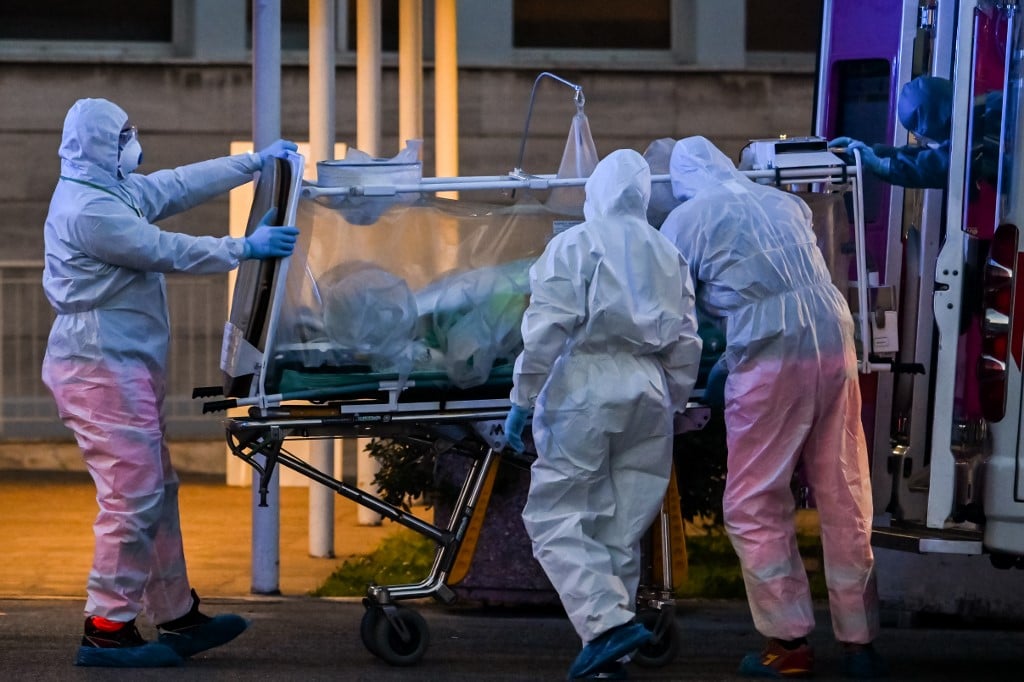 Read on for more about Italy’s unfortunate circumstances. 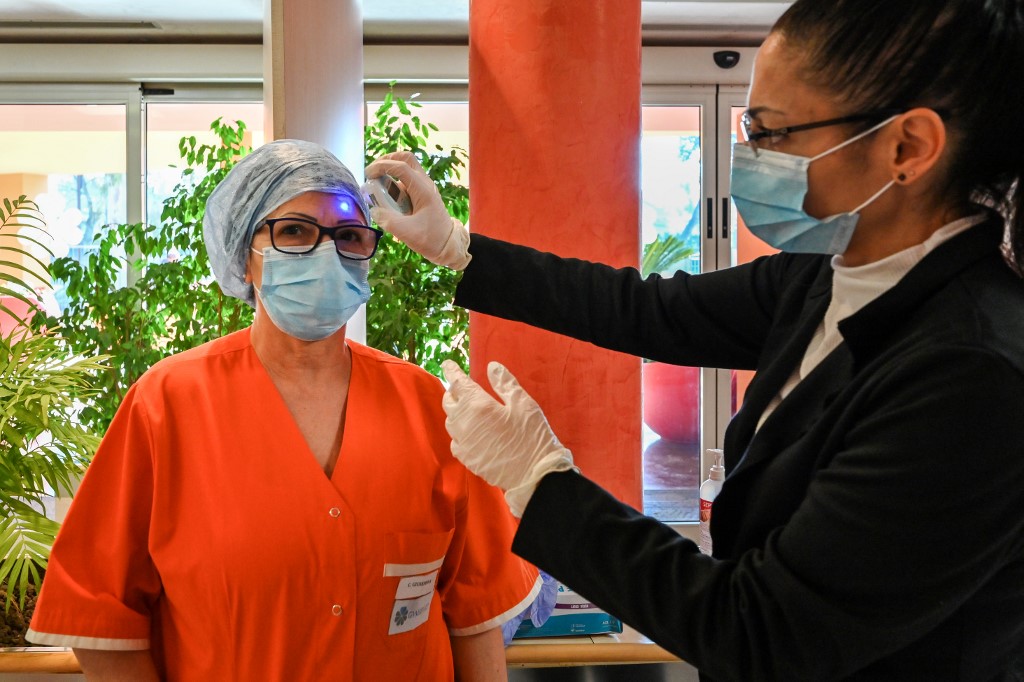 This jump in numbers has caused them to surpass China’s death toll, making them the new worst-affected country in terms of deaths. 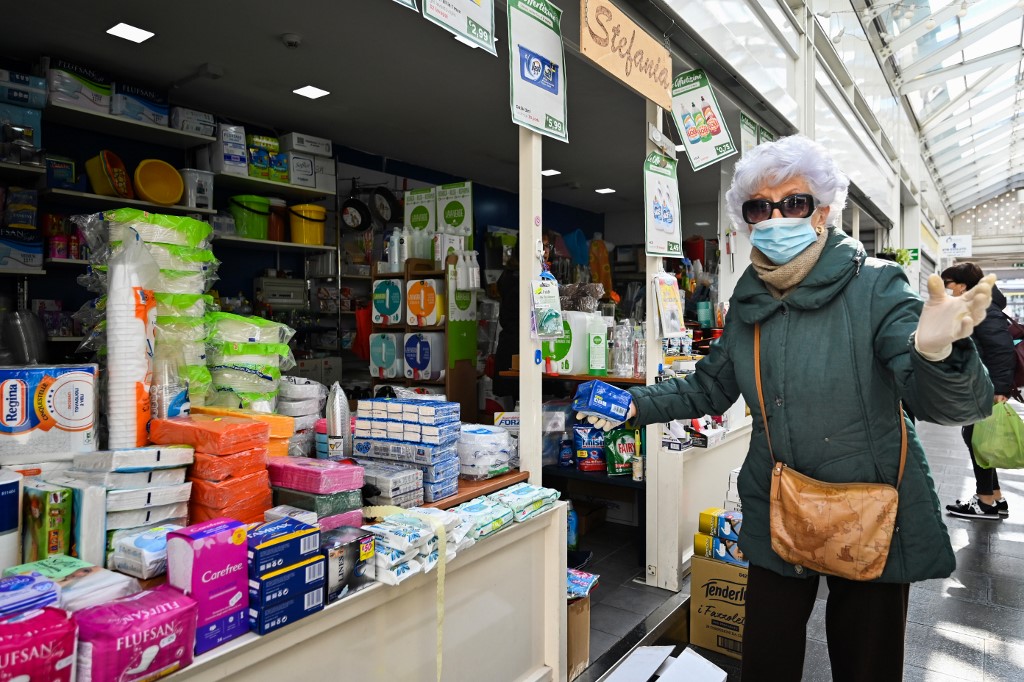 Experts believe this is due to Italy’s large elderly population, who is especially vulnerable to Covid-19. According to Business Insider, they have the largest aging population in Europe.

Bergamo struggles to bury the dead

The city of Bergamo in the northern region of Italy is the country’s worst-hit city.

As of Wednesday (18 Mar), the city alone had 93 deaths and 4,305 infections, reported Business Insider.

However, experts believe the actual death toll is higher than that – many people have died in their homes, and their bodies have yet to be collected or accounted for. Others probably haven’t even been tested. 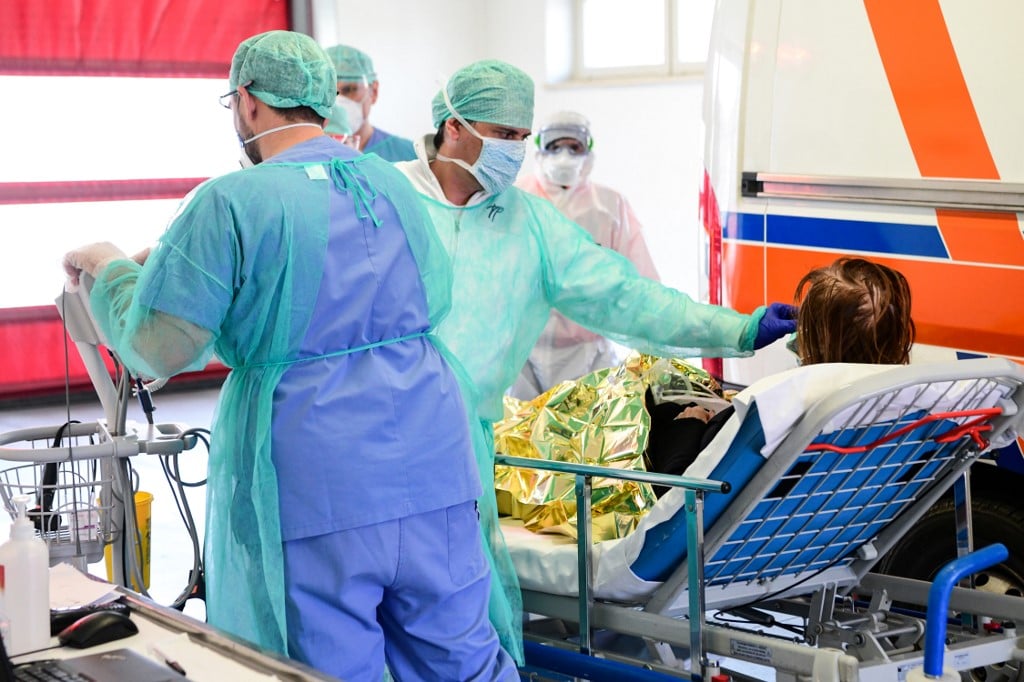 Their local crematorium has been working day in and day out, but to no avail. They can only handle 25 bodies each day. Funeral services in the city are stretched thin as well.

Bergamo has had no choice but to reach out to its neighbours to help cremate the bodies.

The New York Times reported that 15 military trucks and 50 soldiers were deployed to transport the bodies and coffins of the Covid-19 victims to neighbouring cities for cremation.

Preparations for funerals and cremations are sluggish, as providers just can’t cope with the demand. Funeral workers are apparently getting infected too.

Many Italians are devastated, not only because of the restrictions and lack of freedom during the lockdown, but the deaths of their loved ones as well.

Apparently, many weren’t even able to say goodbye before their family members passed, and were immediately shuttled away to be buried or cremated.

This is certainly a trying time for the country, as their economy is taking a hard hit too.

We can only hope that the lockdown is effective, and promptly quells the spread of Covid-19 in Italy so that life may resume as per normal.

Until then, we urge you to keep Italy in your thoughts and prayers as you remain vigilant and keep yourself safe and healthy too.