Italy Reports Highest Global One-Day Death Toll At 475, Citizens Told “Not To Give Up” 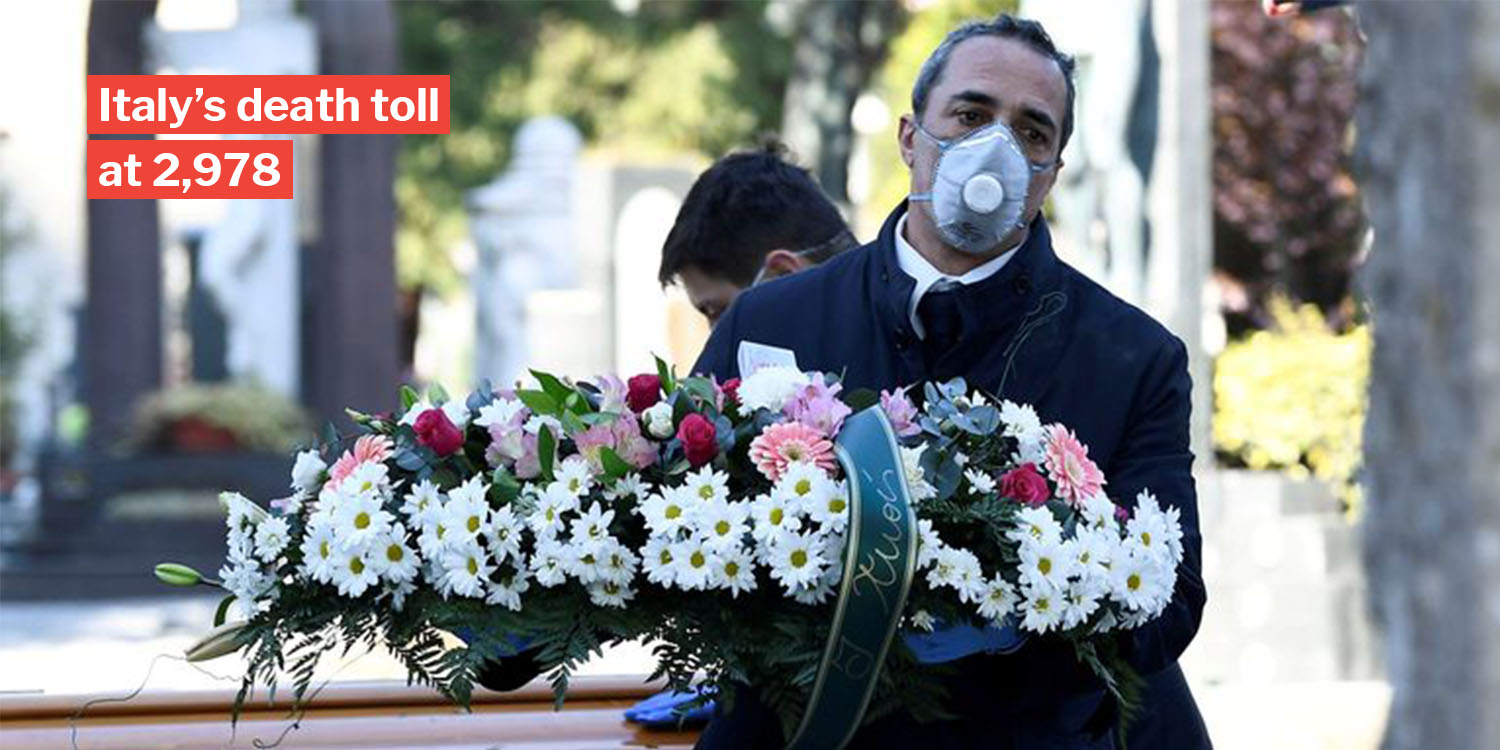 Italy's death toll is only 300 away from China's.

All eyes are on Italy after the number of cases skyrocketed over the past month, hitting a whopping number of 35,713 as of Wednesday (19 Mar). 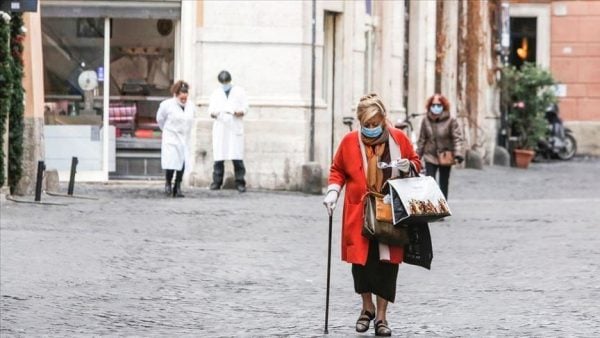 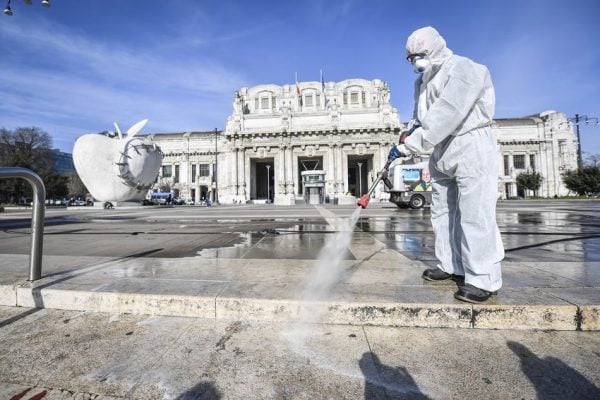 Despite the grim situation, authorities are urging Italians to “not give up” and to continue adhering to implemented measures.

300 away from China’s death toll

Worryingly, Italy’s number of Covid-19 deaths is not far from China’s. This is despite having less than half of China’s confirmed cases, which currently stands at around 81,000. 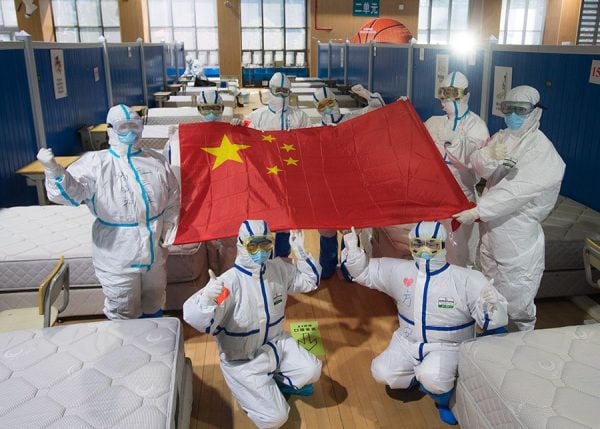 At this juncture, Italy has a much higher fatality rate than the epicentre of the virus — slightly more than twice to be exact.

Two-third of the deaths in Italy are from the northern region of Lombardy, where the virus first started spreading, according to CNA.

Most who died from Covid-19 had underlying diseases

Interestingly, Italy recently reported that more than 99% of those who died due to Covid-19 had prior medical conditions.

According to South China Morning Post (SCMP), almost half of these patients had at least 3 prior illness.

Furthermore, the average age of victims is reportedly 79.5, suggesting that senior citizens are the ones at higher risk of succumbing to the disease.

Even so, this does not mean younger people can let their guard down. 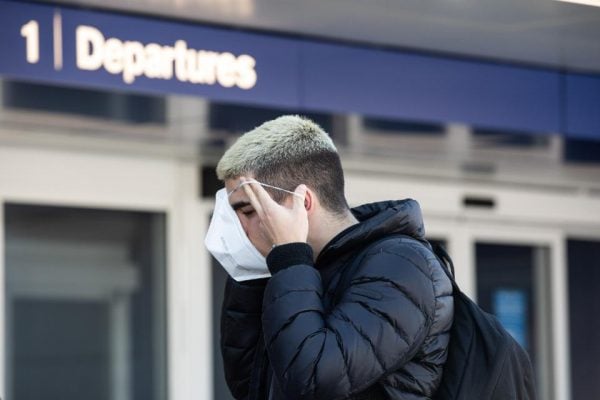 Recent studies also show that young people are also not impervious to Covid-19 than first thought, reports The Straits Times.

In order to deal with the dire situation, Italy is currently under lockdown.

Most shops in Italy are now closed and no public gatherings are allowed. 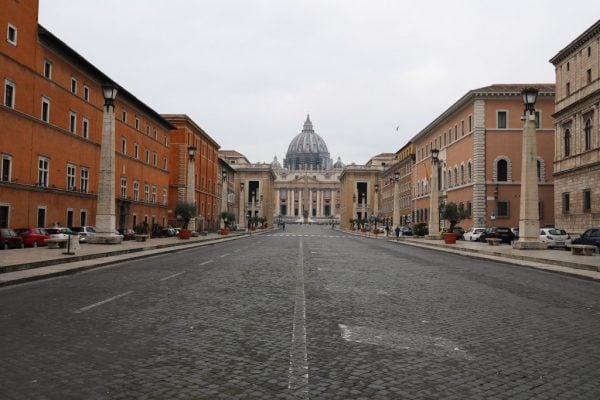 What used to be bustling streets full of people have turned into desolated ghost towns as Italians take refuge in their homes.

Italian authorities ask citizens not to give up

Despite the recent disheartening developments, authorities are urging their citizens to stay strong.

In the words of the Chief of Italian National Institute of Health, “the main thing is to not give up”. 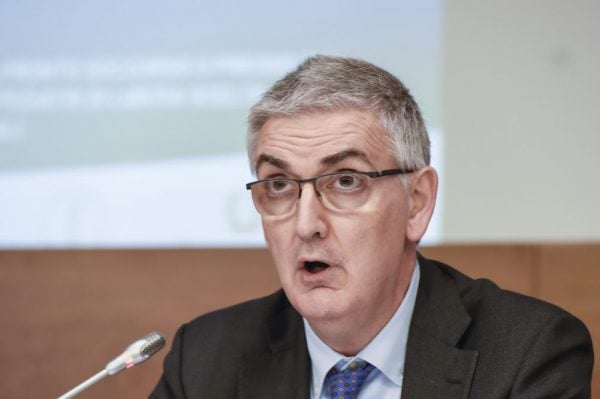 He assures Italians they will soon reap the benefits of the steps taken. The chief also appeals to citizens to “maintain these measures to see their effect”.

This sends out a message of hope not only to Italians currently isolated at home but also to others around the world battling the virus. 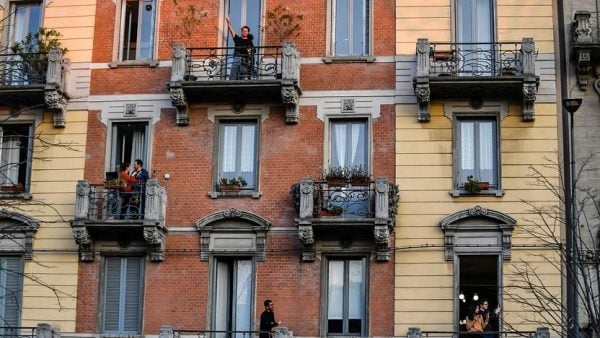 As long as we remain brave in the face of adversity, we will see the light at the end of the tunnel.