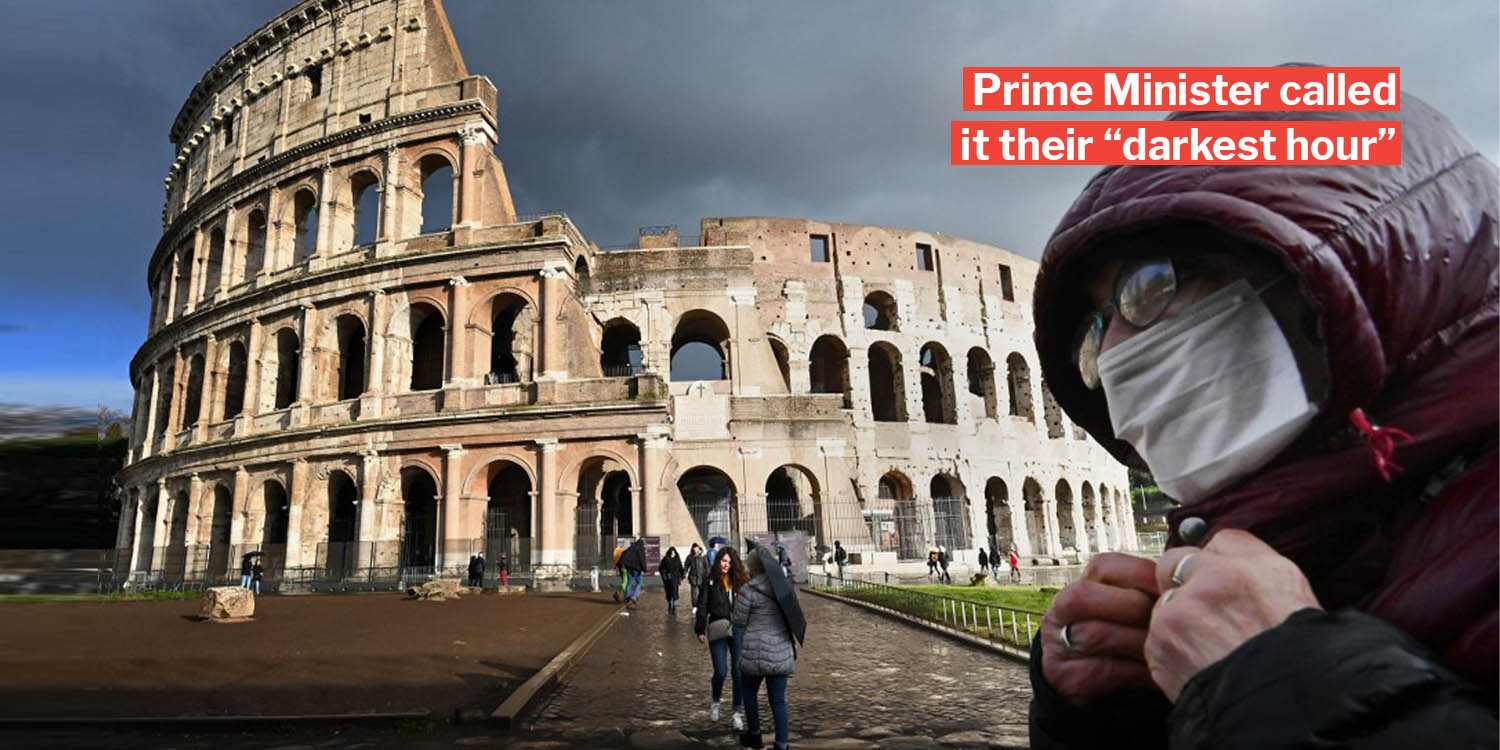 Italy Now On Nationwide Lockdown, As Total Cases Rise To Over 9,000 & Deaths Exceed 400

Taking measures even more drastic than those in China, Italy is implementing a complete, nationwide lockdown in light of Covid-19. 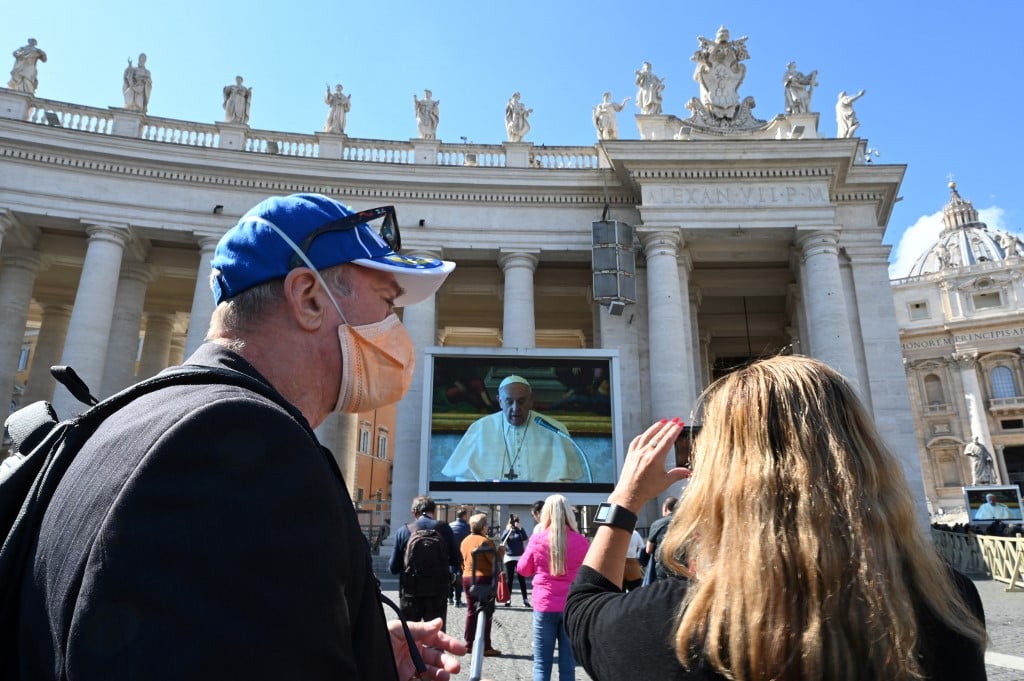 The Straits Times (ST) reports that Italy’s Prime Minister Giuseppe Conte made the decision as reported deaths jumped by nearly 100, from 366 to 463.

Italy is the first country to impose a nationwide lockdown for its population of over 60 million.

Read on for more details about the lockdown.

Whole of Italy under lockdown

Just 2 days ago, Italy’s government announced that 11 of their northern regions would go under lockdown.

They also announced that schools across the nation would be closed until 15 Mar, and until at least 3 Apr for their worst affected region, Lombardy. 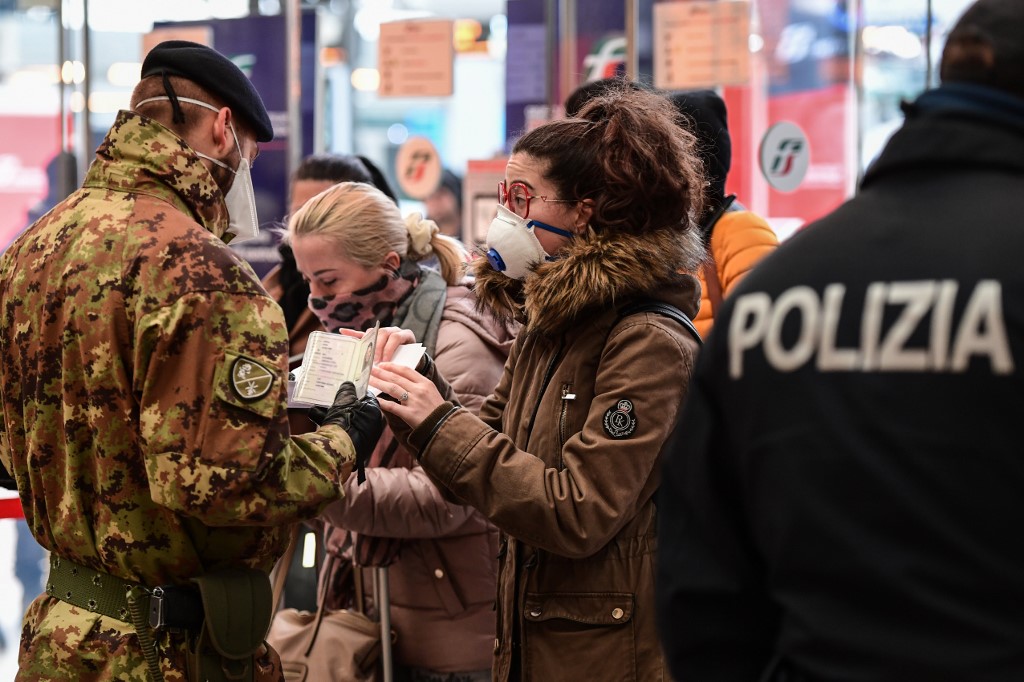 According to ST’s reports, the initial Northern lockdown was rather ineffective, as Italians were still able to move around their respective regions freely.

With the nationwide lockdown, all Italians will be barred from travelling, unless they have  a valid business or health-related reason to.

All mass public events will be cancelled or postponed, and schools and universities will be closed until 3 Apr.

With their entire country on lockdown, the economic impact of Covid-19 is projected to be even greater than previously anticipated. 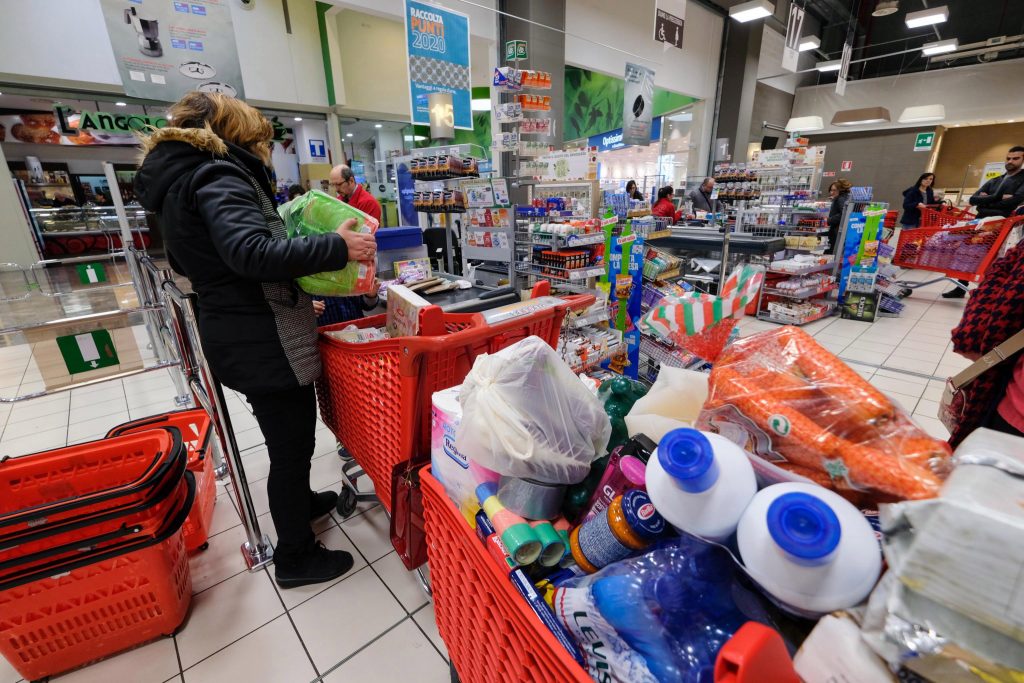 ST wrote that the Italian government had already increased their spending to around S$11.8 billion (7.5 billion euros) to cushion the hit their economy had taken. Sadly, it looks like they’ll need to spend even more.

Though they have mobilised 20,000 doctors and nurses to deal with Covid-19, their healthcare system is massively overtaxed as they currently have 9,172 cases and 463 deaths. 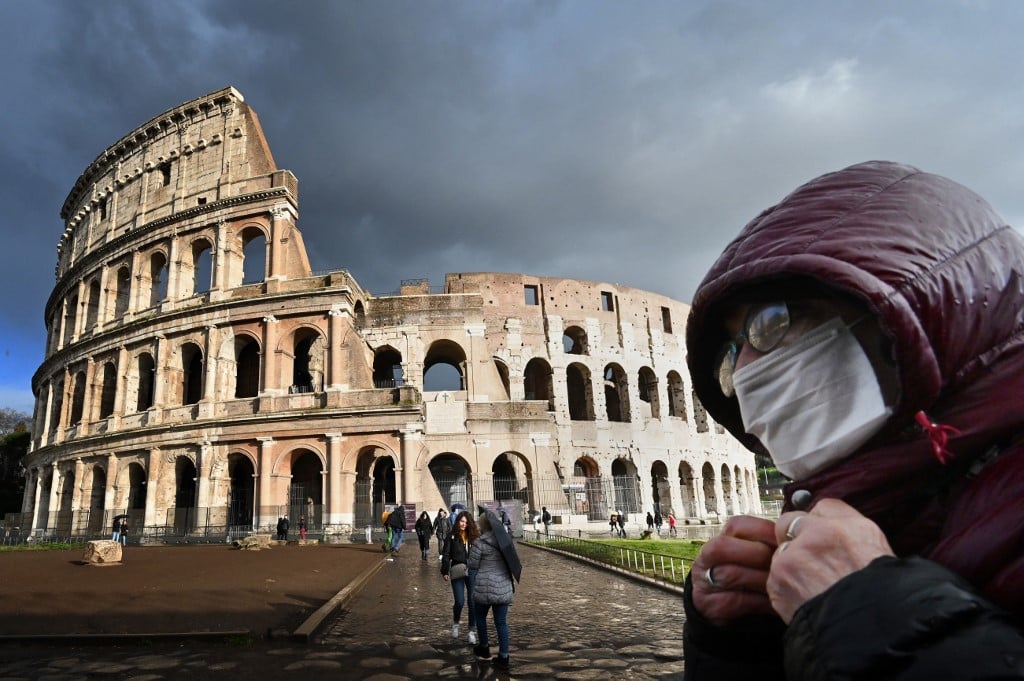 In just a few weeks, Italy’s outbreak has become the most severe outside of China, and their government is doing whatever they can to respond efficiently and effectively.

We hope their lockdown is successful at reducing the spread of Covid-19. Our hearts are with those who have lost loved ones to the deadly new coronavirus.

Remaining vigilant is the only way to overcome this, and we hope Italians have the strength to do so.