He's the mastermind of his friend's kidnap.

A travel trip to Thailand for 2 Singaporean men turned out to be the ultimate tale of betrayal.

32-year-old Mr Mark Cheng Jin Quan, who touched down in Bangkok together with his friend Lee Wei Kim, 31, was kidnapped shortly after leaving the airport.

According to The Straits Times, Mr Cheng, a blockchain adviser, was taken hostage and his kidnappers had demanded his ransom to be paid in bitcoins. After a whirlwind of events, which saw Mr Cheng being subjected to physical torture and extortion, he finally escaped.

Imagine his shock, when he eventually learnt that his friend, Lee, was the mastermind behind his ordeal.

He informed the Thai police that they “had not known each other for long”, but shared with Lianhe Wanbao that they first met each other a few years ago because of his business.

He asserted that it was Lee who urged him to go to Thailand for a business deal negotiation, reports The New Paper.

The taxi stopped at a petrol station after roughly an hour. 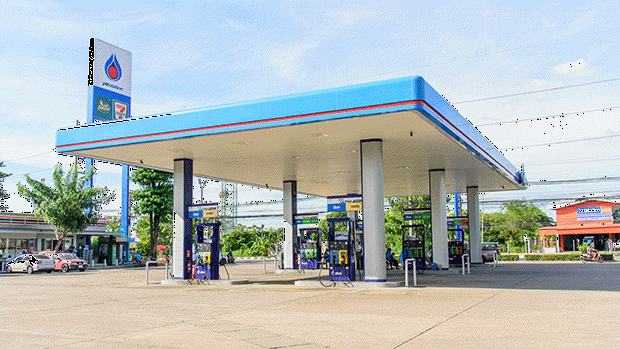 There was a black Ford Ranger pickup, which is presumed to be the vehicle used for the kidnapping.

Mr Cheng claims that a hood was put over his head after he was taken as hostage and was driven away in the vehicle.

His assailants drove him to Kabin Buri district, located about 135km away from Bangkok.

Threatened with gun after paying part of ransom

Mr Cheng told Lianhe Wanbao that he had ice water poured on him and was given electric shocks. He was also punched and kicked. The torture took place over the course of 12 hours.

Since he only paid a fraction of the ransom, the kidnappers did not seem to be satisfied. Mr Cheng then heard digging sounds and suspected that they were going to bury him alive. 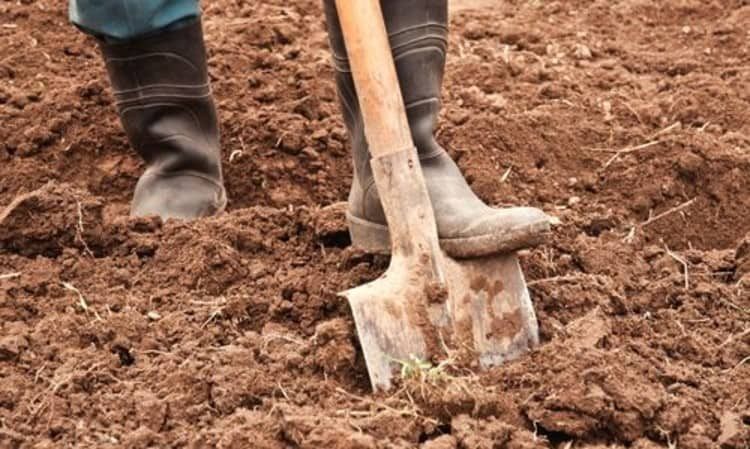 However, they were probably digging a grave, as he later felt a gun was pointed against his head. Luckily, Mr Cheng reacted swiftly and reached behind his head to grab the gun before running away.

On 10 Jan, he was sent to a police station by a kind Samaritan, according to Thai police.

Manhunt for mastermind of kidnapping

The kidnapping sparked a manhunt for Lee, who was arrested 3 days later on 12 Jan.

He was charged with a few offences such as robbery, detention of others, physical assault and illegal possession of firearms. For the last charge, Lee faces a life sentence.

Lee has since confessed to all charges. Mr Cheng managed to get most of his ransom money back too.

The police added that Mr Cheng is still in Thailand and is expected to testify at Lee’s trial.

Hope justice can be upheld

MS News wishes Mr Cheng a speedy recovery from his injuries and trauma.

We hope that justice can be upheld and that the service can serve as a reminder that crime does not pay.