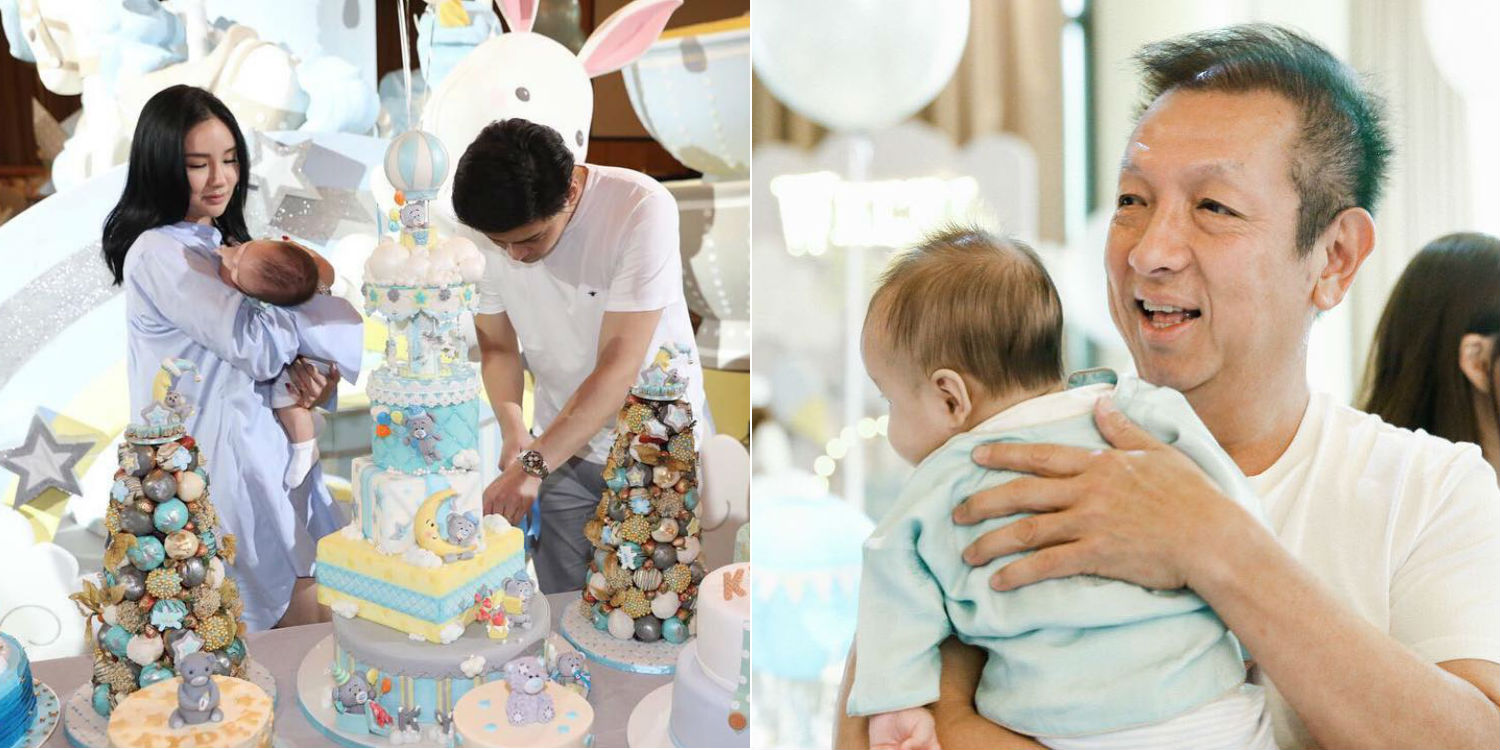 The Young family of Crazy Rich Asians might have made a splash in Hollywood but they aren’t the only crazy rich families in Singapore.

Here are 4 of Singapore’s richest families:

You can’t curate a list of rich Singaporeans without mentioning the Ng family. The folks are behind Far East Organization, Singapore’s largest private property developer. 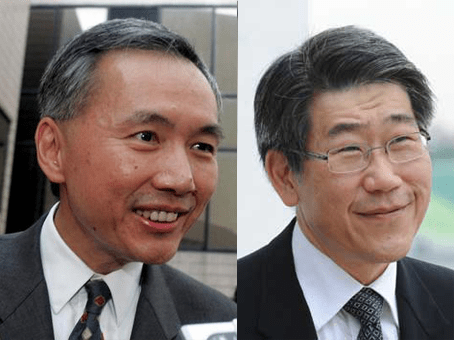 The 4 Ng siblings have their father Ng Teng Fong to thank for their immense wealth. And they continue his tradition of philanthropy, with all 4 being active in community causes.

The Ng’s strategy to wealth seems to be diversification. Just look at all the industries FEO is involved in: 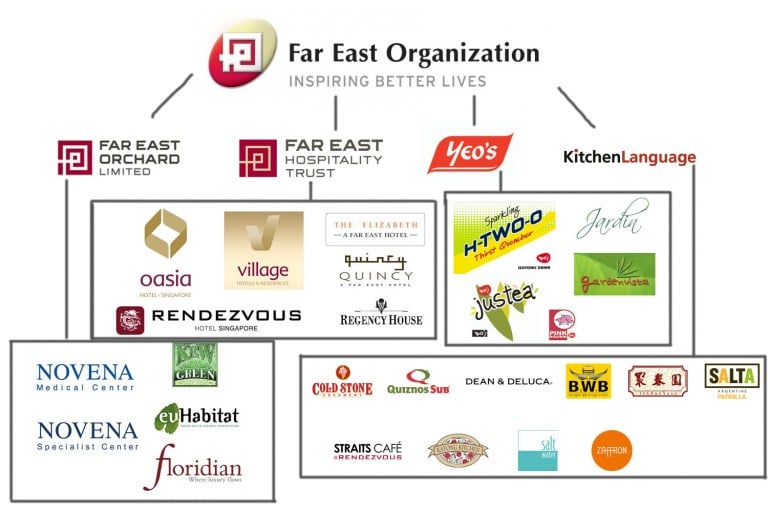 Chances are, every product you touch is linked to the Ng siblings. If only we could get our hands on their money that easily. 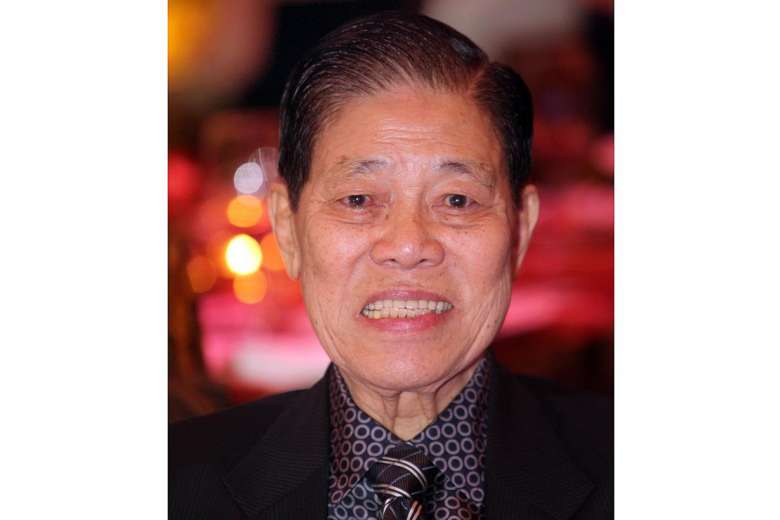 You’re probably not well-acquainted with Goh Cheng Liang, the man responsible for bringing Nippon paint to the region. Mr Goh keeps out of the public eye a lot, so tracking his family and finding out what they do is a challenge.

Mr Goh’s son, Goh Hup Jin, is now the director of the board of Nippon Paint Holdings.

The elder Khoo was born into a comfortable family, as his father owned stakes in two Hokkien banks. These later merged to form an early OCBC. Khoo eventually started Maybank in 1960.

Khoo’s children have kept a relatively low-profile since, despite being part of one of Singapore’s richest families:

He might be grabbing headlines for his EPL dreams, but Peter Lim is laughing all the way to the bank.

A former stockbroker, he has amassed a fortune with his focus on property, healthcare and sports. And he’s dabbling in hospitality as well, developing an English building to a boutique hotel in the coming years.

An active giver to the local sports scene, Mr Lim raised eyebrows with his comments about Irfan Fandi’s “loneliness” at Braga FC.

Mr Lim’s daughter, Kim, is no stranger to tabloid fodder either. A socialite, she regularly shares photos of her opulent lifestyle on her Instagram page.

If there’s one thing we can learn from these families, is that hard work and humility usually pay off. All 4 families are actively involved in philanthropy and enriching the community.

Be it sports, children’s welfare or medical research, they’re making a difference with the privilege they have. While enjoying the perks of that privilege.