3 Countries Capable Of Carrying Out The SingHealth Cyberattack

Singapore’s under attack! Cyberattack, that is.

On Friday (20 Jul), the Government announced that SingHealth had been affected by a massive data breach, with the data of about 1.5 million patients stolen. Alarmingly, the hackers seemed to have been after the data of Prime Minister Lee Hsien Loong.

There’s no official word on who carried out the SingHealth cyberattack, but given its scale, it must have been a highly efficient group.

Which is why some are speculating that it wasn’t just an Anonymous-type group, but a foreign government that attacked us.

Who could it be? MustShareNews breaks down the possibilities.

As The New York Times (NYT) put it, the world once laughed at North Korea’s cyberpower. But not anymore.

The hermit kingdom has a cyber warfare team of 6,000, according to NYT. This team managed to run off with US$81 million from the Bangladeshi central bank – without even stepping foot in Bangladesh. That’s the power of cyber warfare.

And in May 2016, Mr Kim Jong-un’s administration allegedly brought down hundreds of thousands of computers around the world – including important ones from the British National Health Service. 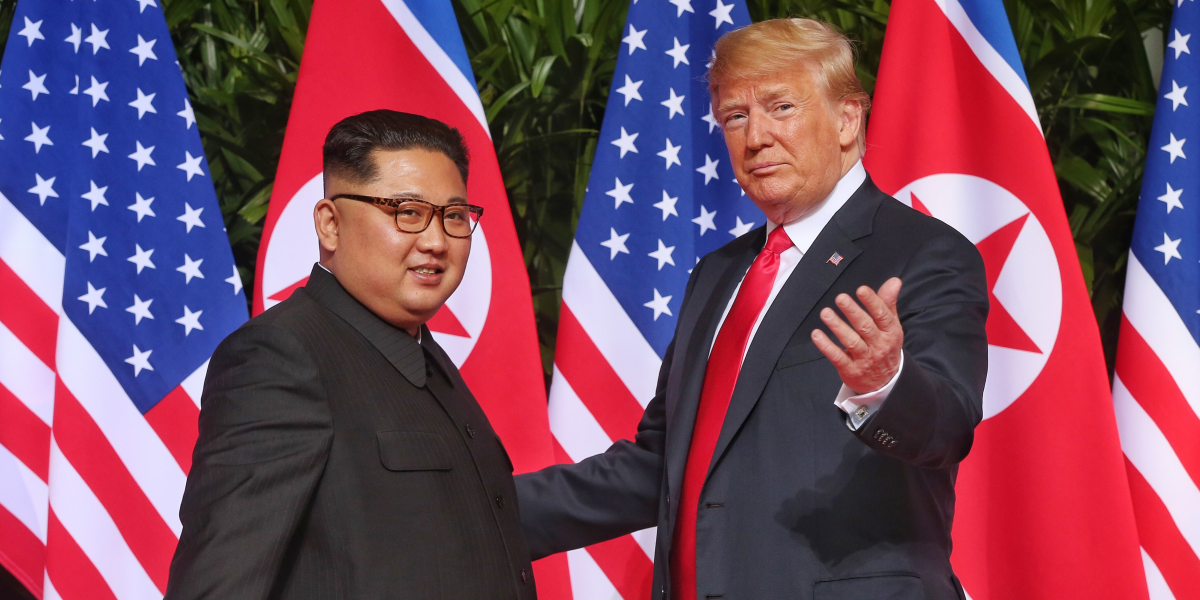 So if they could target the NHS, they could target SingHealth just as easily. But why would they, especially on the heels of the Singapore Summit? During Mr Kim’s two-day visit to Singapore, PM Lee and his team rolled out the red carpet for him.

A S$16 million red carpet, to be exact. Mr Kim, if you were behind the attack – is that how you treat a friend?

The American army used the distributed denial of service (DDoS) method to flood North Korean spy agencies’ servers with traffic. This crippled their access to the Internet, slowing down their work.

While the attack failed to shut down North Korea’s nuclear programme, it did send a clear message to Mr Kim – and the world – that the United States was serious about cyber warfare.

And if they could stop the Internet in North Korea, they could just as well try to steal Mr Lee’s outpatient medical data. What would they do with it?

While the days of the Central Intelligence Agency overthrowing major governments (see: Vietnam, Iran) are over, the United States still likes to maintain information about other countries, even its closest allies. The National Security Agency’s tapping of German chancellor Angela Merkel’s phone proves this.

And that’s why Mr Kim brings his own portable toilet around the world: to prevent leaking (pun intended) any information about himself. So PM Lee, we suggest you change your phone number ASAP. (For assistance, dial 1633 for Starhub, 1626 for Singtel and 1627 for M1 – you’re welcome).

“Who is China hacking now?” blared a CNN headline in 2016. Alarmist? Maybe. Accurate? Most definitely.

While Mr Trump struggled this week to concede that Russia was behind the election hacking in the United States, he was more than willing to blame China for it.

China’s long history of cyber warfare on the United States seemed to slow after Mr Xi Jingping’s state visit to the United States in 2016. He signed an agreement with Mr Barack Obama stating that China would not engage in cyber espionage. 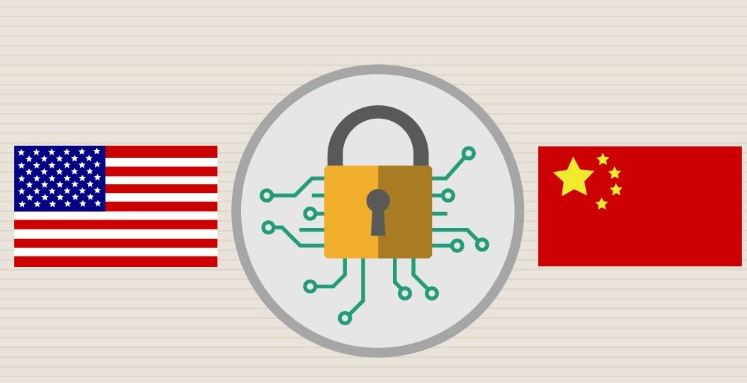 We’ve seen more targeted attacks now focused on information gathering and intelligence collection from countries on the periphery of China — anyone with a land boundary or involved in a maritime dispute. And that kind of activity is much more focused on intelligence.

And we know from the Government’s comments that the hackers behind the SingHealth cyberattack craved information and disruption more than anything.

But we’ll leave it to the Government to solve this whodunnit of the SingHealth cyberattack.

Meanwhile, we can all take steps to improve data security by changing our passwords regularly (there are far better 8-letter passwords than AngMoKio) and setting up 2-Factor Authentication.

Who do you think was behind the attack? One of these countries? Or one we didn’t mention at all? Let us know in the comments below.