Must Share News – Independent News For Singaporeans
Home Inspiration Perspectives Singlish Shouldn’t Be Cancelled As It’s The Beacon That Connects S’poreans, Even... 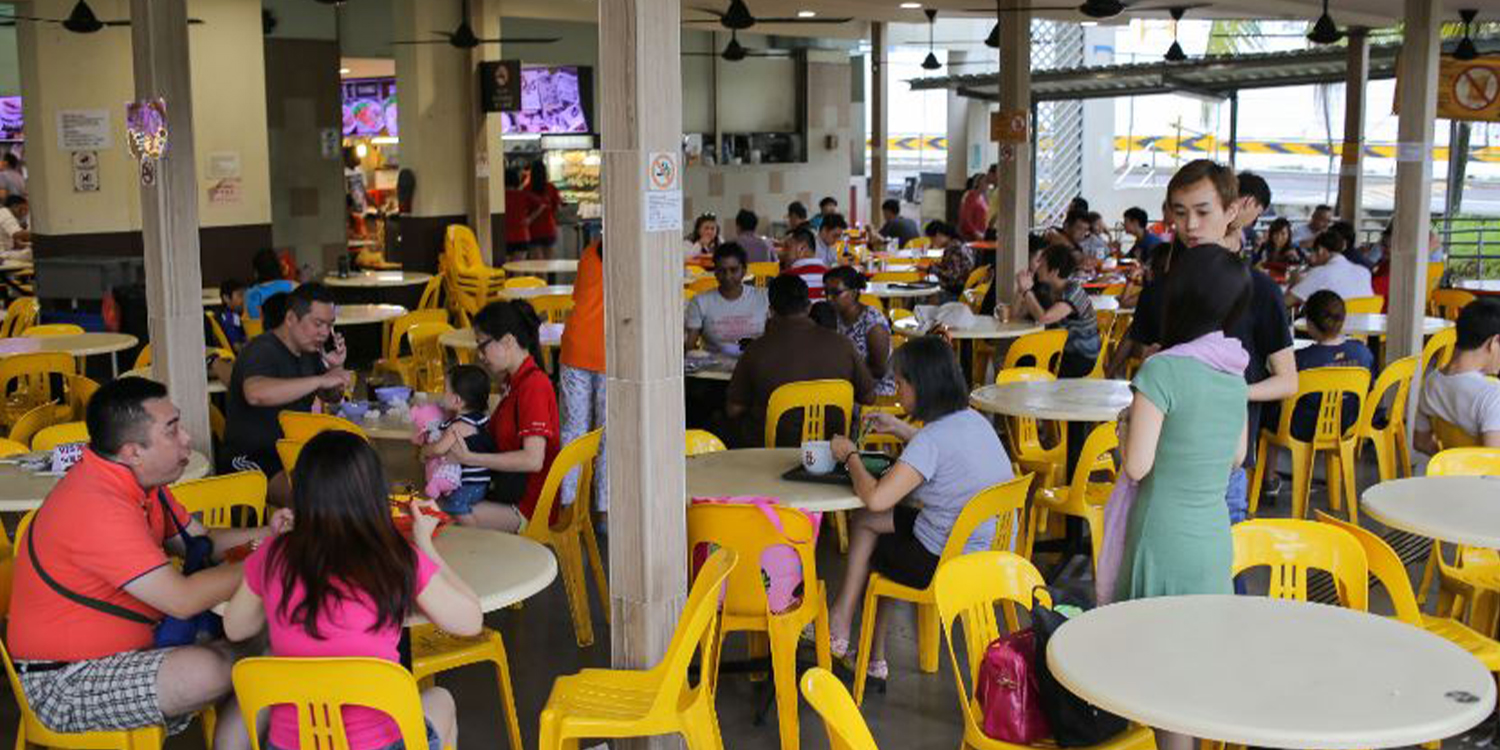 Singlish Shouldn’t Be Cancelled, We Should Celebrate It Instead

While studying overseas in the United Kingdom, there was a tendency to be conscious of my accent. This is even though English is my first language and have no issues with fluency.

Although this went away later on, it wasn’t easy to shake off the feeling that Singlish or the Singaporean accent were distinctly foreign.

Thus, in order to fit in, I tried adopting a more English manner of speaking — with mixed results. Once, my flatmate mistook my pronunciation of ‘Starbucks’ for something else entirely. Miscommunications like that as a result of trying to adopt a foreign slang made me realise how futile the endeavour was.

Eventually, I became less conscious of the way I spoke, and even taught my non-Singaporean friends some Singlish slang, which they now use with glee.

Similarly, when I meet fellow Singaporeans overseas, I naturally lapse into the creole we grew up with, no matter where we are — be it in Asia, Europe or other parts of the world.

Singlish is what connects us most strongly to our homeland – it endures even after years living overseas, and I can’t help but to lapse into it the moment I return.

By now, we’d have seen someone attempt to cancel Singlish. In the hallowed language of the gods, “how can dis b allow?”

His logical leaps aside, here are some enduring reasons why Singlish should not only be fought for, but also celebrated.

Just in time for National Day, too.

Singaporeans are adept at code-switching

Singaporeans code-switch not because they’re embarrassed about speaking Singlish with foreigners.

It arguably shows how respectful we are towards the other party by doing so, since it makes us easier to understand.

We get that most foreigners don’t understand the unconventional structure or words we use — they’d only get confused.

A long-held argument that Singlish hinders our learning of English is largely unfounded — English proficiency has less to do with Singlish than it does with the language we grow up with at home.

Rejecting Singlish is arguably rejecting our existence as a Singaporean. Heck, dictionaries recognise Singlish words and phrases. If that’s not an endorsement, we don’t know what is.

Amidst constant gentrification, losing our creole is to cancel one of our last remnants of our past.

Singlish certainly doesn’t diminish our world standing or impede our communications with other nations.

To discard that based on its ‘bad’ grammar or to pin the blame on it for a perceived lack of standard in English is to diminish its origins or its uses, and feels like a misguided attempt to explain why English is lacking.

Cancelling Singlish is a fool’s errand

Can we really stop Singaporeans from speaking Singlish overnight, when the government, with all its machinations and resources, couldn’t do it for decades?

Lee Kuan Yew did not look fondly on the unofficial tongue and felt that standard English was what Singaporeans should aspire to.

Yet it has steadfastly survived policies designed to stamp it out.

Singlish is here to stay

We’re known as much for our chewing gum ban as we are for our usage of lah. My non-Singaporean friend used to add random ‘lahs’ at the end of his sentences to imitate Singlish.

But unlike the former which we’ve grown tired of hearing, the latter is something we, rather than latch on to, encourage others to try.

We correct them on its usage because contrary to popular belief, there is a time and place to use lah, and it just sounds right when it does.

Impressive for a language that’s never been taught in schools, hor?