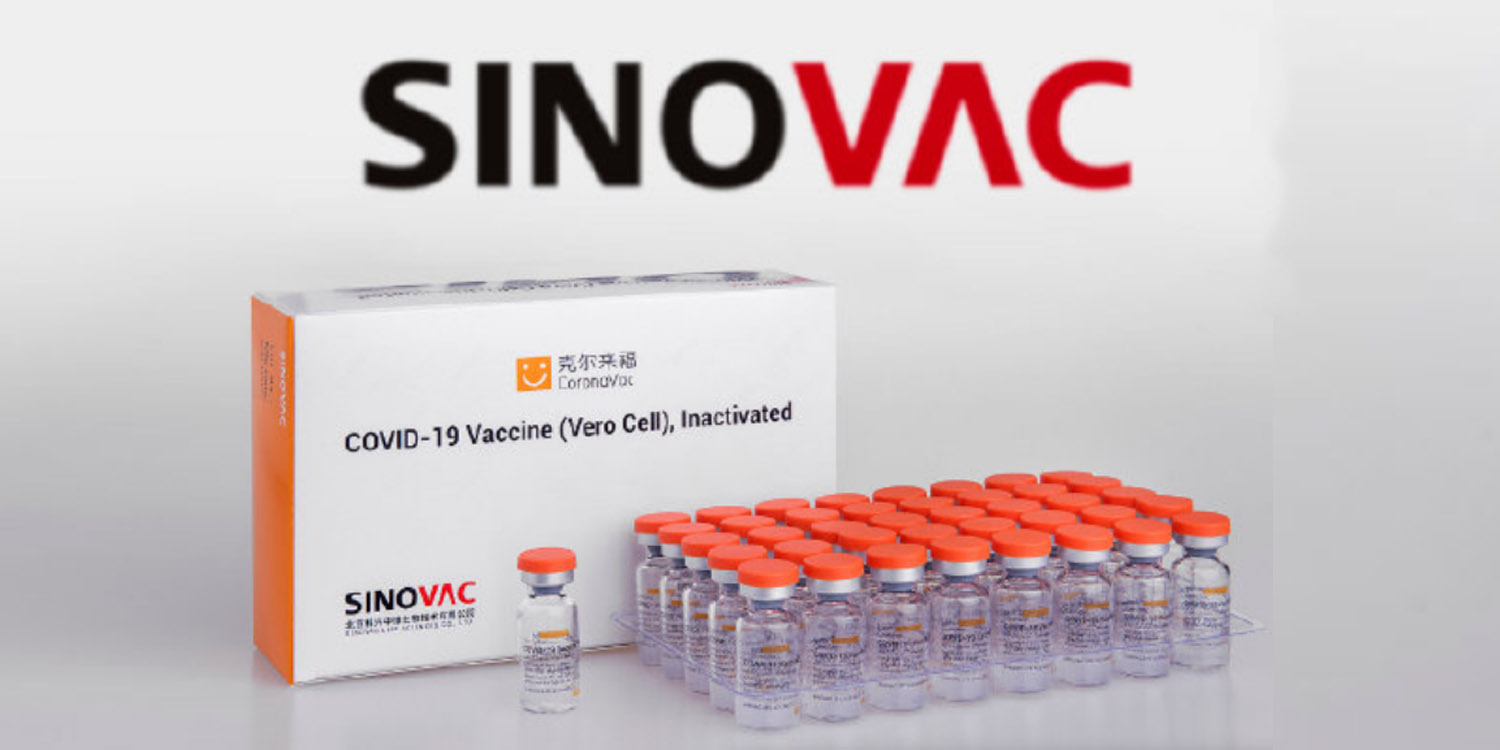 Your chances of striking 4D are still higher.

Earlier, we had reported the Health Science Authority’s (HSA) findings regarding extremely low rates of adverse events among individuals who have received their Covid-19 vaccine jabs in Singapore.

389 Cases Of Serious Vaccine Effects Reported In S’pore, Most Respond Well To Treatment

Interestingly, a study featured in the prestigious Lancet journal found that Sinovac vaccine recipients have a higher chance of developing Bell’s Palsy. Despite this, the researchers concluded that the protective benefits the Sinovac vaccine provides still outweigh the risks.

According to a study posted in The Lancet journal on 16 Aug, 28 individuals developed Bell’s Palsy after receiving the Sinovac vaccine. 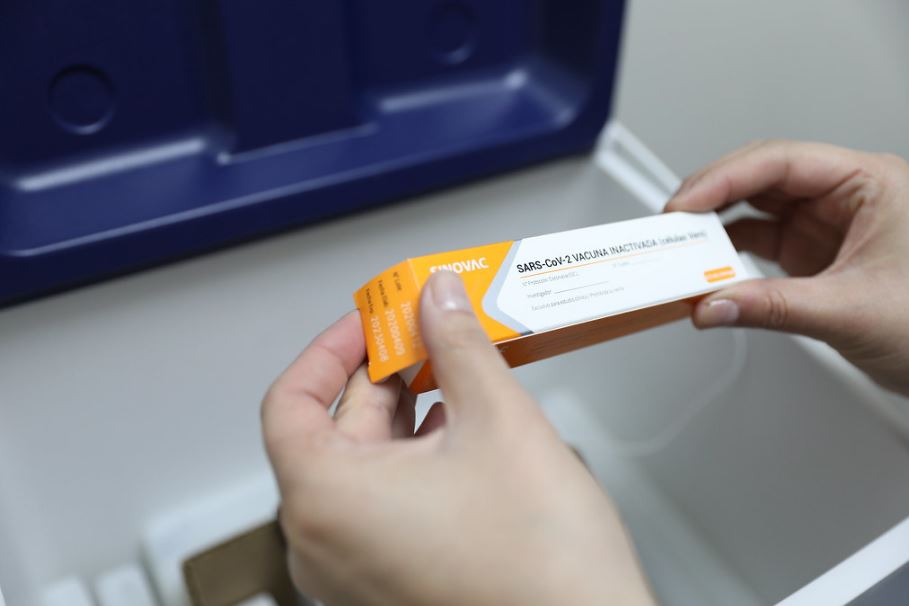 For the unacquainted, Bell’s Palsy is a type of facial muscle weakness reportedly caused by inflammation of the facial nerve.

This accounts for just 0.006% of the 451,939 individuals who received the China-made vaccine and were part of the study.

Though this represents an extremely low proportion of the recipients, it’s still significantly higher than that seen in individuals who received the Pfizer-BioNTech vaccine. 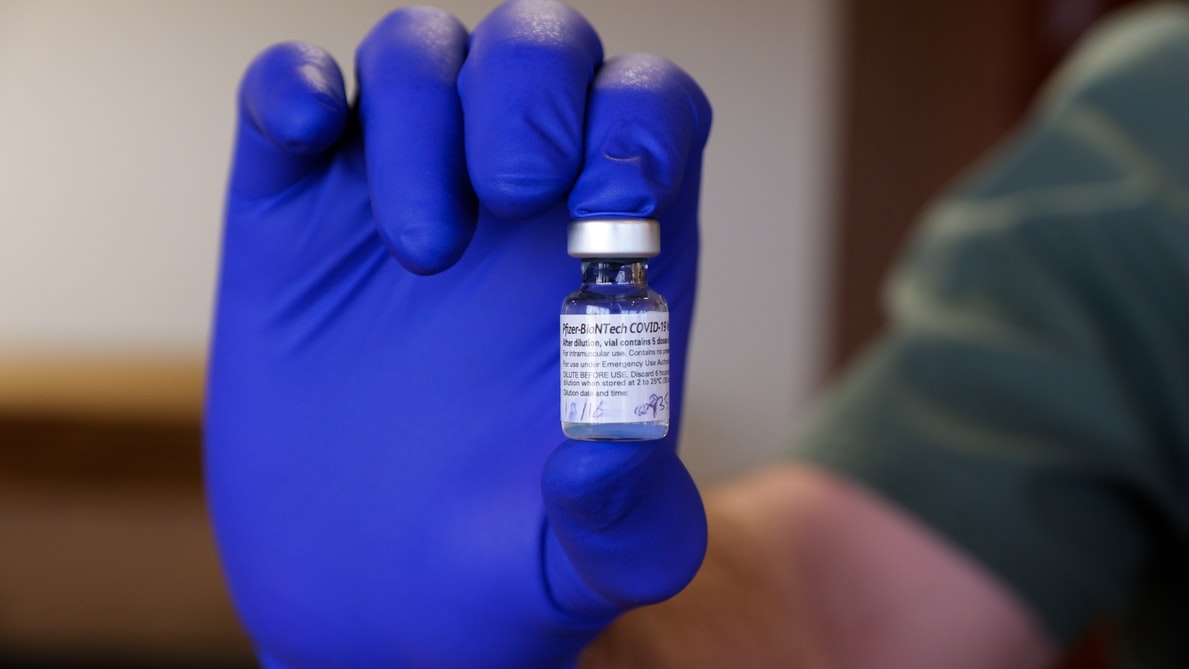 The onset of the facial paralysis condition occurred within 42 days of the vaccination. The mechanism through which the Sinovac vaccine causes Bell’s Palsy, however, remains unclear.

Despite the reportedly increased risk of Bell’s Palsy, the researchers concluded that the benefits of the vaccine “far outweigh” the risks.

Responding to the findings, a Sinovac spokesperson said that it’s rare for individuals to develop Bell’s Palsy after vaccination.

Reuters also reported the company’s statement that they have not detected any risk of Bell’s Palsy in its analysis of medical data from various sources.

The spokesperson added that most symptoms were mild and patients got better on their own.

Here in Singapore, HSA has received 47 reports of adverse events associated with the Sinovac vaccine since 2 Jun.

It remains unclear how many of these are serious or involve Bell’s Palsy.

Though the reportedly high risk of Bell’s Palsy may cause some to think twice about taking the Sinovac vaccine, it’s noteworthy that the numbers are extremely low at just 0.006%.

To put that into perspective, one is about 2x as likely to strike 4D.

We hope those who remain unvaccinated will go ahead and get their jabs soon to protect themselves and those around them.