Sinovac Recipients Eligible For Eased Restrictions, Along With 4 Other WHO-Allowed Vaccines MOH is taking a "more inclusive approach" in recognising vaccines.

The Government has finally announced the news that all fully vaccinated people in Singapore have been waiting for.

They’ll soon be able to dine out and do various other activities again in groups of up to 5.

While those who didn’t take 2 doses of the Pfizer and Moderna vaccines offered under our national vaccination programme were previously not considered as fully vaccinated, there’s good news for the outliers.

Now, they won’t be left out, as those who took vaccines like Sinovac can enjoy the easing of restrictions. 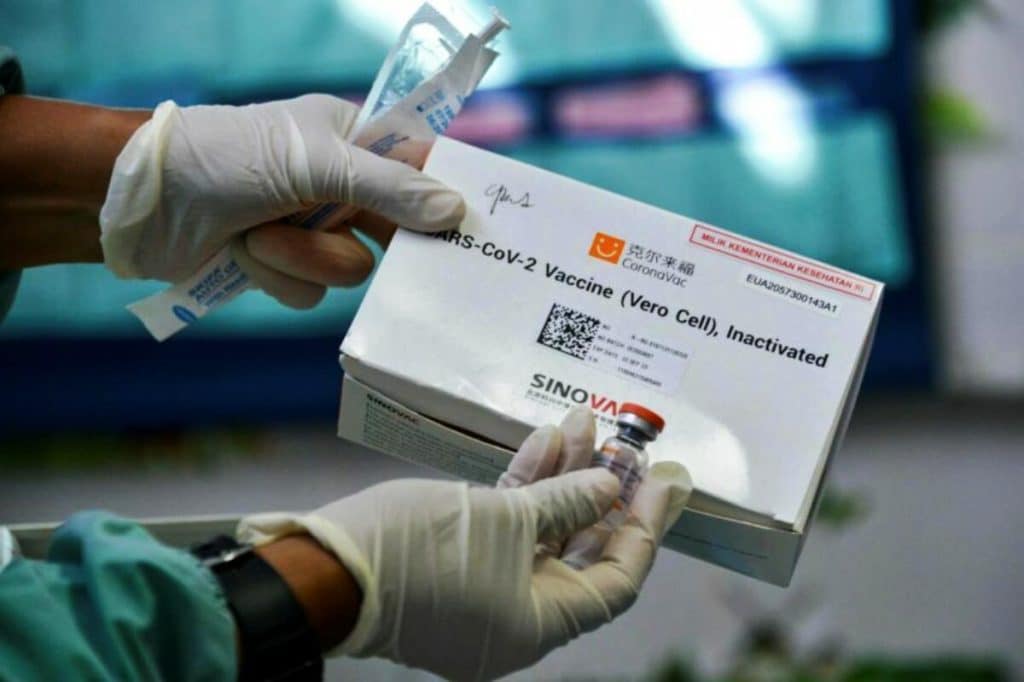 On Friday (6 Aug), the Ministry of Health (MOH) outlined differentiated safe management measures (SMMs) according to vaccination status from 10 Aug.

Those who’re fully vaccinated (i.e. 2 doses) will be able to enjoy activities like dining out and events of up to 500 people.

Previously, only those who got the Pfizer and Moderna vaccines offered by the Government were considered fully vaccinated and eligible.

Till now, those who took other vaccines like Sinovac were left out.

For example, they weren’t excused from pre-event testing (PET) when attending mass events like live performances and wedding solemnisations. 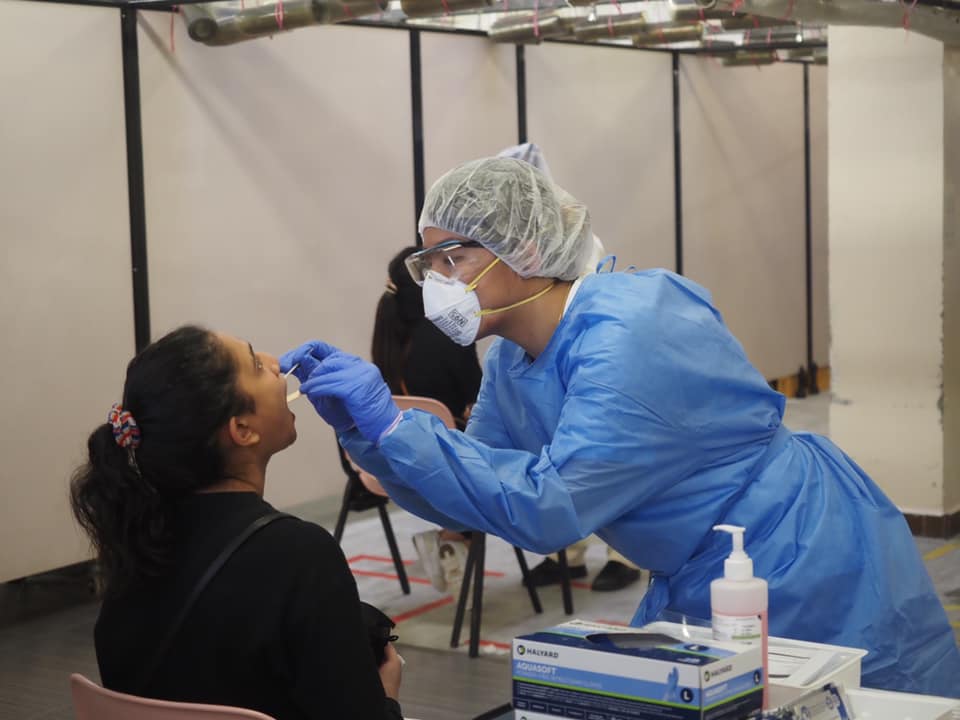 This is despite Sinovac being allowed to be administered in Singapore by MOH.

Recipients of 5 more vaccines to be recognised

However, this will change, according to a media release from MOH on Friday (6 Aug).

From 10 Aug, those who took 5 more vaccines will be able to enjoy the eased restrictions. 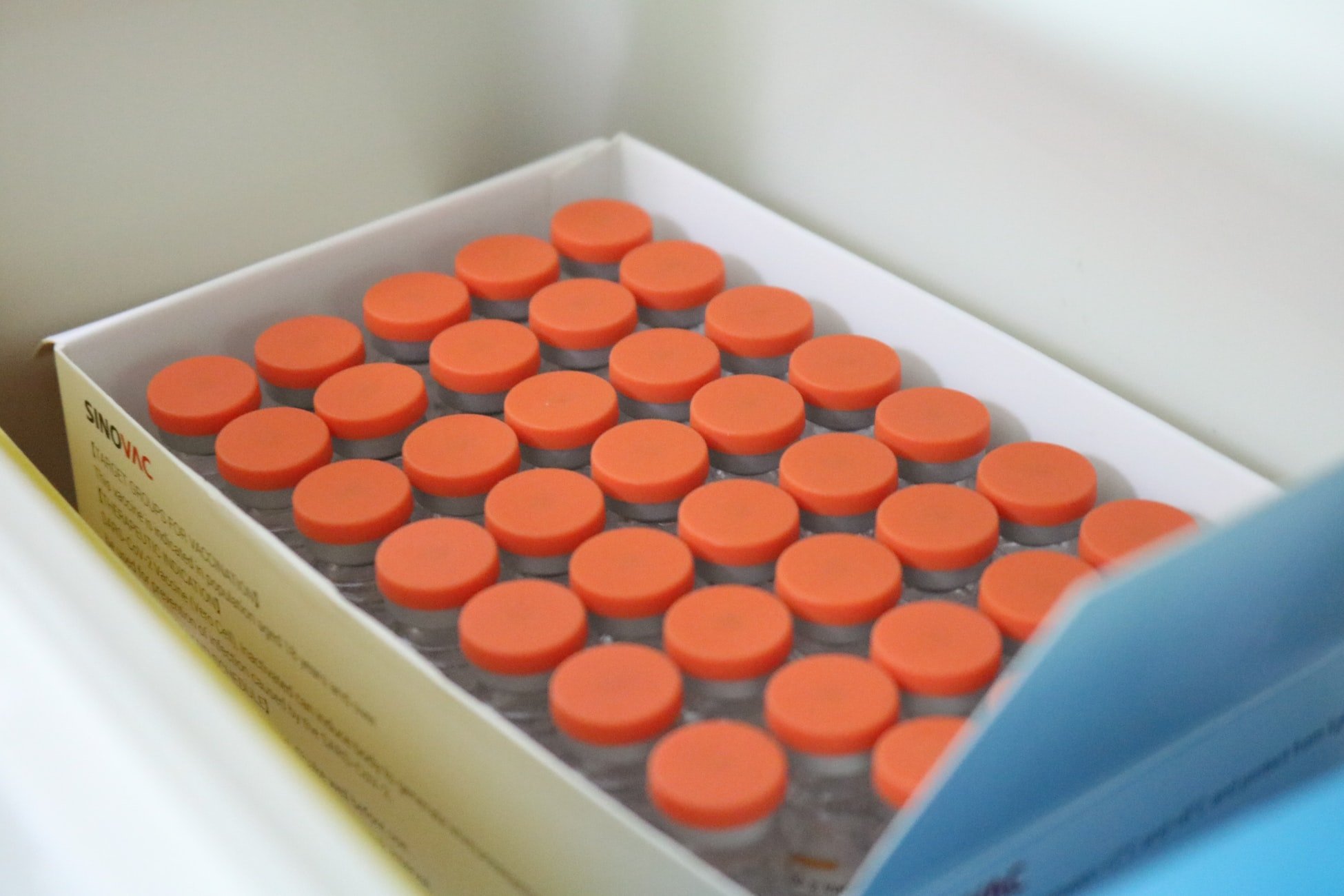 So as long as they’ve completed the full regimen of any of these vaccines, they’ll be considered “fully vaccinated” 2 weeks after the 2nd jab.

7 vaccines under WHO Emergency Use Listing

Why have these 5 vaccines been allowed?

It’s because they, together with Pfizer and Moderna, are included under the World Health Organisation’s (WHO’s) Emergency Use Listing (EUL).

That means these vaccines were given emergency approval to be used on humans, so that quickly available to the population.

The assessment weighs the threat posed by the emergency as well as the benefit that would accrue from the use of the product against any potential risks.

This is because we now have higher vaccination coverage under our national vaccination programme, which uses Pfizer and Moderna. 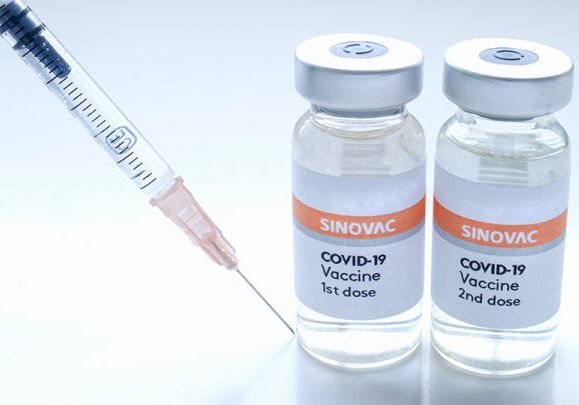 Good news for those who took alternatives

The news that they’ll be recognised as vaccinated will no doubt please those who braved long queues to get the Sinovac jab.

It’s also timely since Sinopharm has also recently been approved for use in Singapore.

With more vaccines being recognised in Singapore, will it convince the holdouts to get their jabs? Do share your thoughts with us.