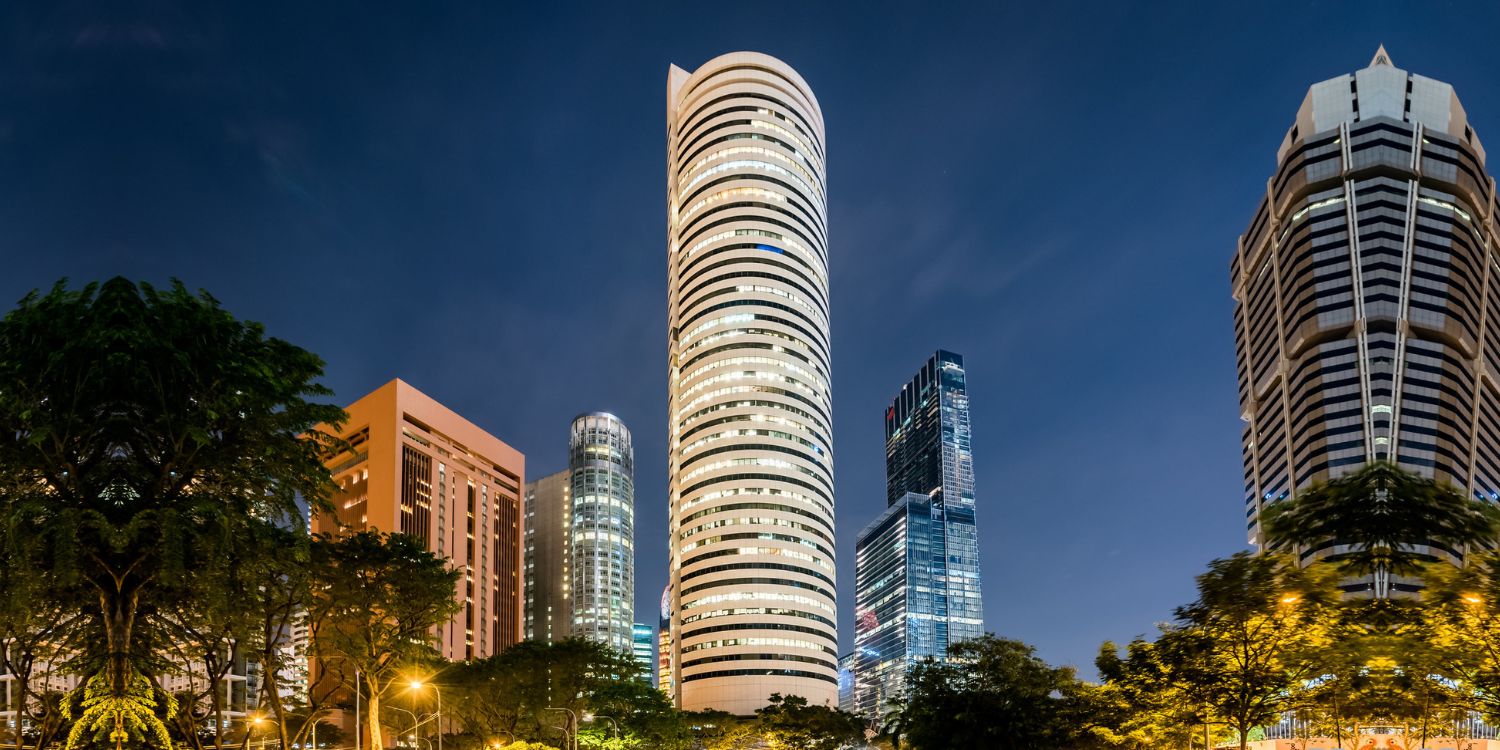 It will exceed the height of Guoco Tower, currently Singapore's tallest building.

Tallest Skyscraper In Singapore Measuring 305m Will Be In The CBD

The Central Business District (CBD) is no stranger to buildings that pierce the sky. Walking or driving past one skyscraper after another, one could imagine themselves along the streets of metropolitan cities like New York and the likes. 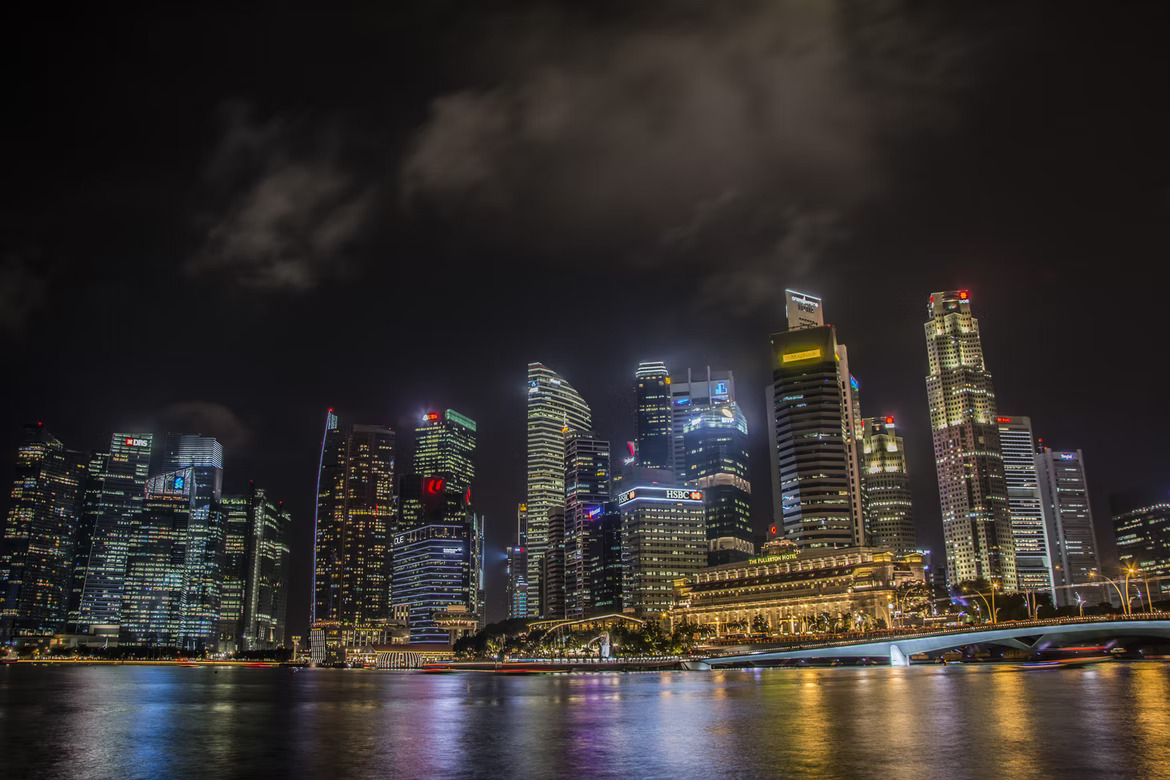 Adding to the skyline will be an upcoming tower at Shenton Way that’ll rise to a whopping 63 storeys.

Set to become Singapore’s tallest skyscraper, the building is expected to stand at a staggering 305m.

CBD skyscraper will be taller than Guoco Tower

According to ChannelNews Asia (CNA), the Urban Redevelopment Authority (URA) has approved plans to construct the new building in the CBD.

They have also seen documents that state that the building will tower at 305m, apparently the maximum height URA can approve.

This will exceed the height of Singapore’s current tallest building, the Guoco Tower, which stands at 248m. 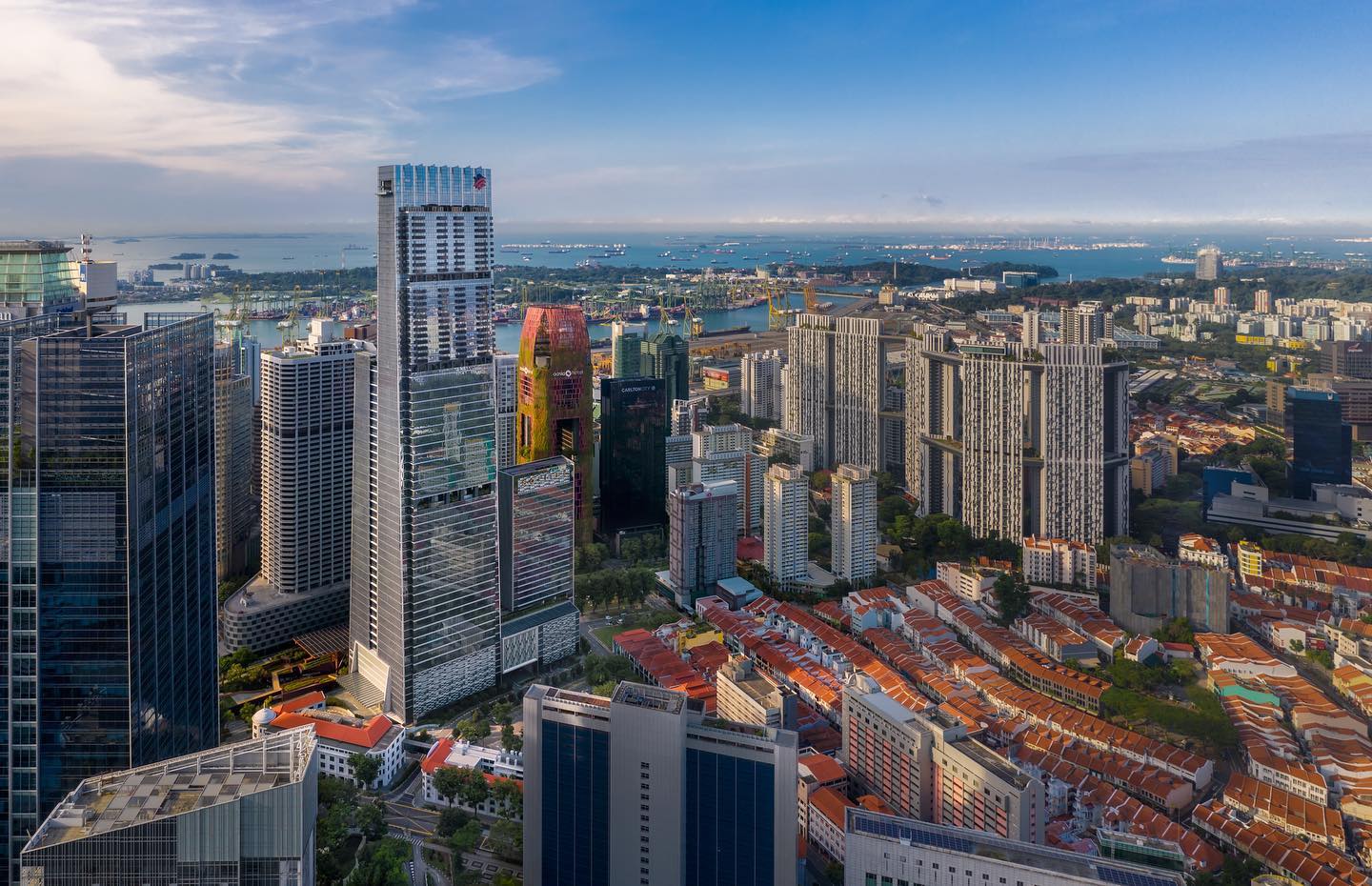 The development will be built on the site currently occupied by the 50-storey AXA Tower. 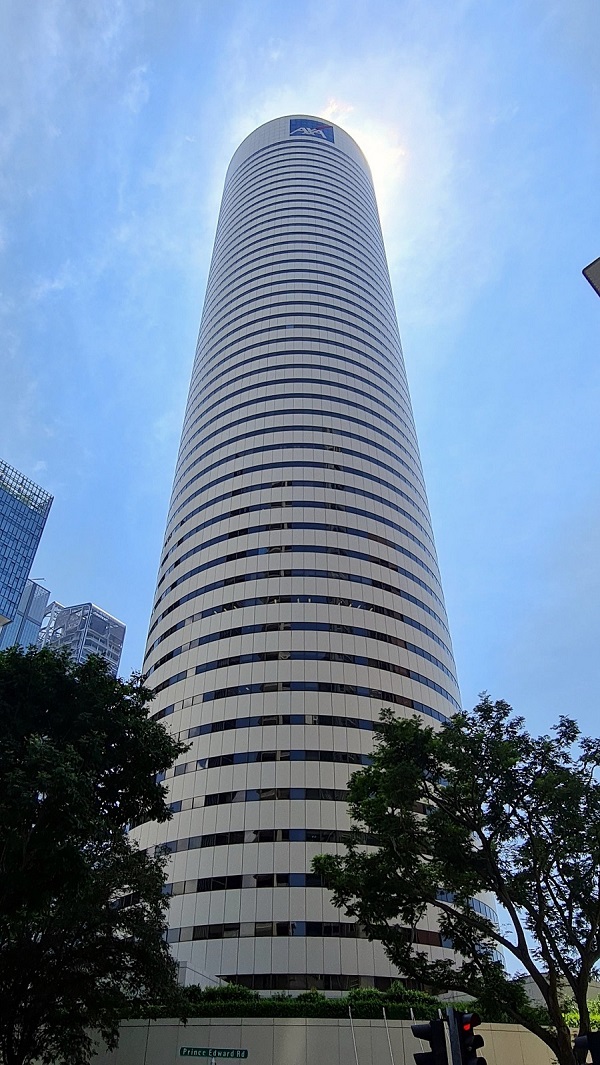 The location was once the site of the Treasury Building in 1986, previously the headquarters of state investment firm Temasek Holdings.

Forbes reports that the building will likely be completed in 2028.

CNA additionally states that the development will occupy up to 148,450 sq m in total gross floor area.

To fill up this gargantuan space, plans show that the new development will contain the following components:

There will also be an underground pedestrian link, though no information about where it leads to and from is known at the moment.

As a rapidly evolving city, we’re no strangers to new developments emerging across Singapore every now and again.

With a new skyscraper on the way, we’re sure the CBD will look even more impressive and breathtaking once it’s ready.

Hopefully, too, the structure will offer more spaces for public use so we can work, play and unwind there with our loved ones.