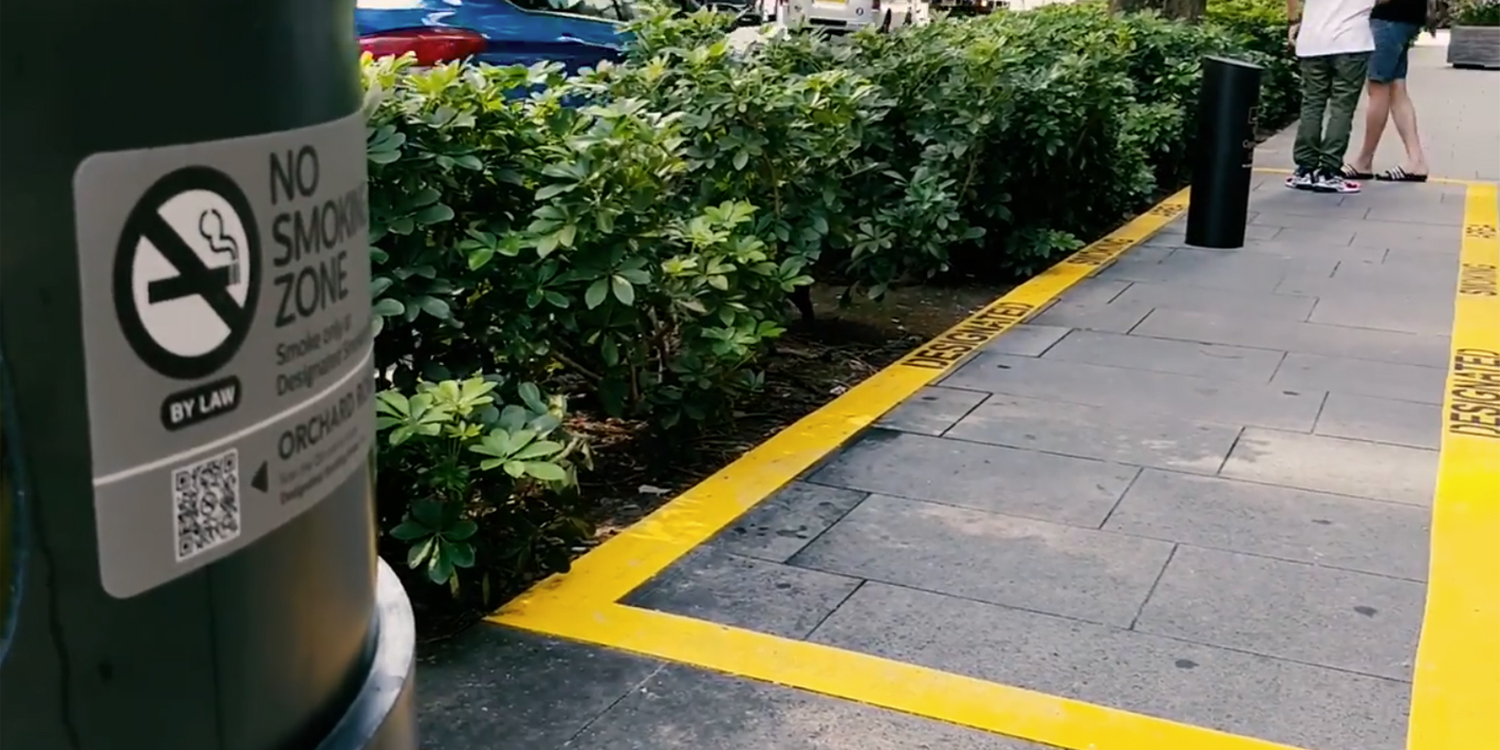 In a bid to curb smoking, the government has been enforcing more smoking regulations in recent years. One of which is the designated smoking area along Orchard Road. 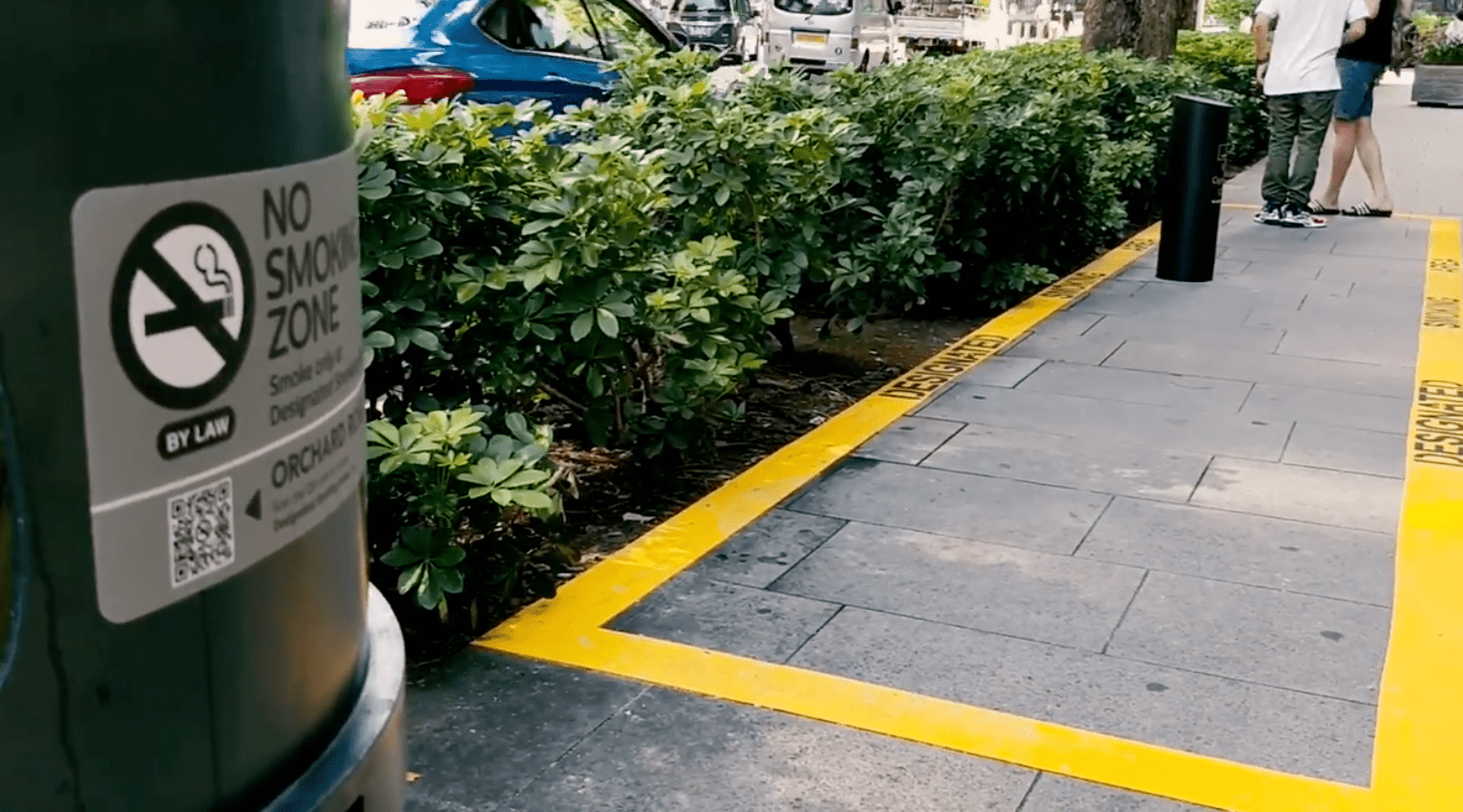 Back on 7 Feb 2020, a man was caught smoking outside the yellow box indicating the smoking area at Lucky Plaza.

When a National Environmental Agency (NEA) enforcement officer was issuing him a summon, he verbally abused the officer.

When the NEA officer was carrying out enforcement duties along Orchard Road at around 4.30pm on 7 Feb 2020, he saw the man smoking outside the designated smoking box at Lucky Plaza. 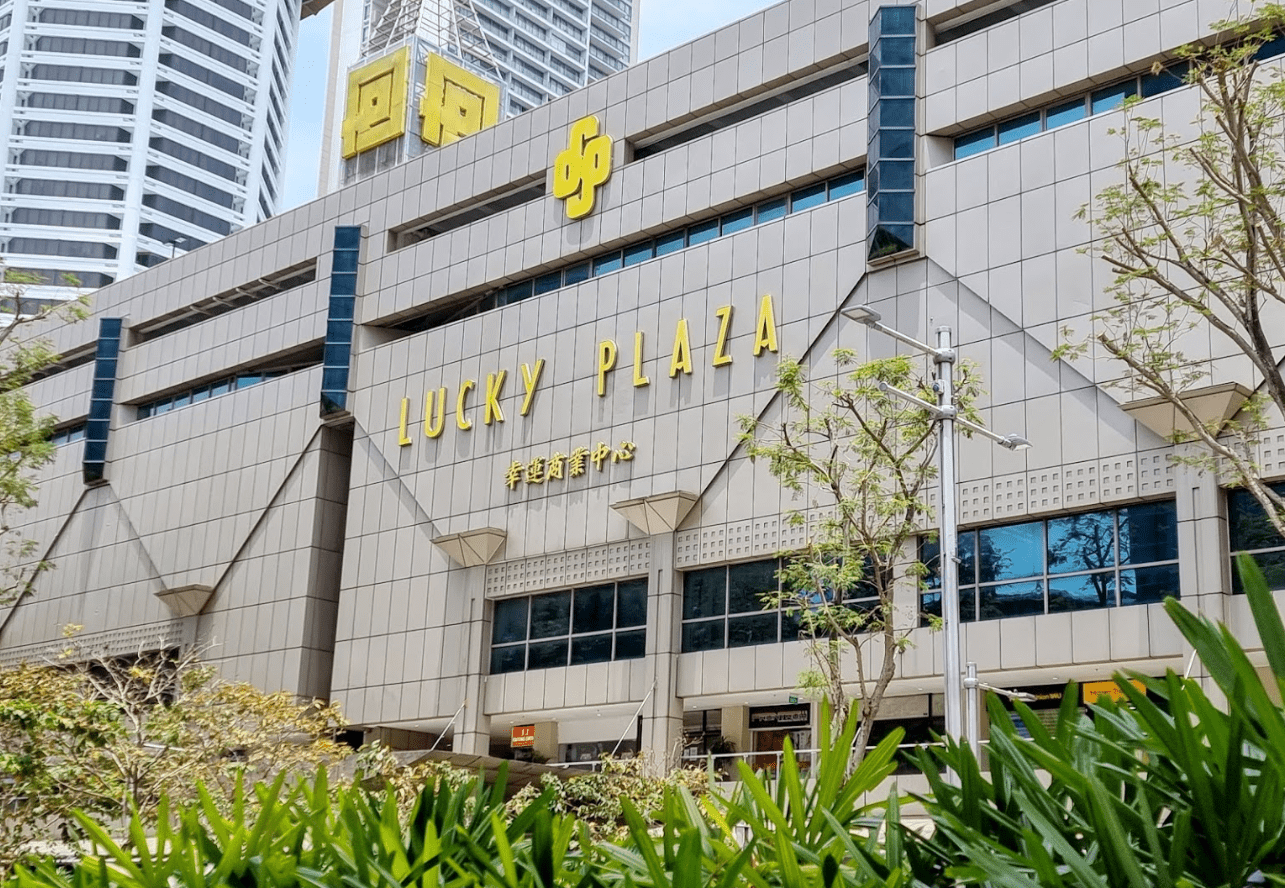 The officer then started to issue a writ of summons to the man, reported Channel NewsAsia (CNA).

However upon seeing this, the man was infuriated. He began cursing at the Malaysian officer, using vulgarities and questioning his intentions for doing this to Singaporeans.

Following that, he rejected the summon slip and took his NRIC back from the officer.

The entire incident was captured on the officer’s body-worn camera.

The man then went on to call the police, claiming that he was only “a few centimetres” away from the smoking corner.

Speaking to the police, he said that the officer was abusing his power by accusing him of smoking outside the box.

The man later admitted in court that the incident was his fault. 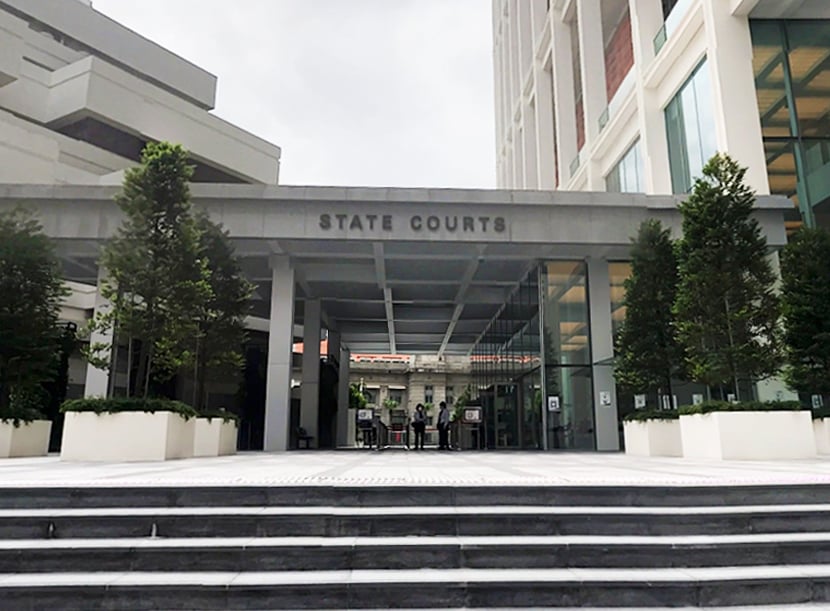 Explaining his rationale, the man emphasised that he is not xenophobic.

According to CNA, he was especially irked because he previously saw the officer greeting a person smoking on a motorcycle with a Malaysian number plate.

Continuing on, he said that he had been willing to cooperate with the officer until the officer “started being condescending” towards him, reported TODAY Online.

Despite that, the prosecutor noted in court that he had no right to verbally abuse the officer.

The 34-year-old man pleaded guilty to one charge of using abusive words towards a public servant.

Pleading that he only had $2 in his bank account and was saving up for Hari Raya celebrations, the judge allowed him to pay the fine in instalments.

According to CNA, the payment by instalments will begin by Jul 2021.

Considering how officers are required to be strict in their duties, it would be wise for us to follow the rules closely.

In the event we are being confronted by them, do try to keep a cool head and address the situation in a civilised manner.

Acting impulsively in a fit of anger is simply not worth the hefty fine.