SMRT Driver Stops Bus To Use Washroom At Petrol Kiosk

Our urge to use the washroom can come at any time of the day, even when we’re in the middle of something important.

Sometimes, this could mean holding up other people’s time as they wait for us to be done.

Recently, a passenger was on an SMRT bus to work when the driver stopped the vehicle along the road to use the bathroom. 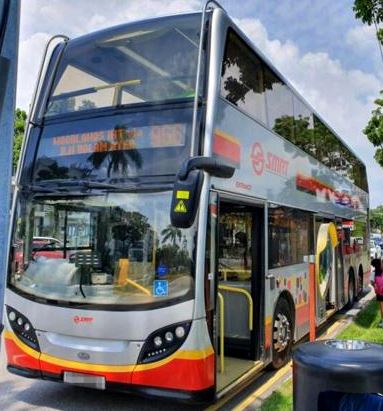 The next day, the passenger reportedly boarded the same driver’s bus. But what was perhaps the biggest coincidence is that the driver reportedly stopped the bus at the same time and place to relieve himself once again. 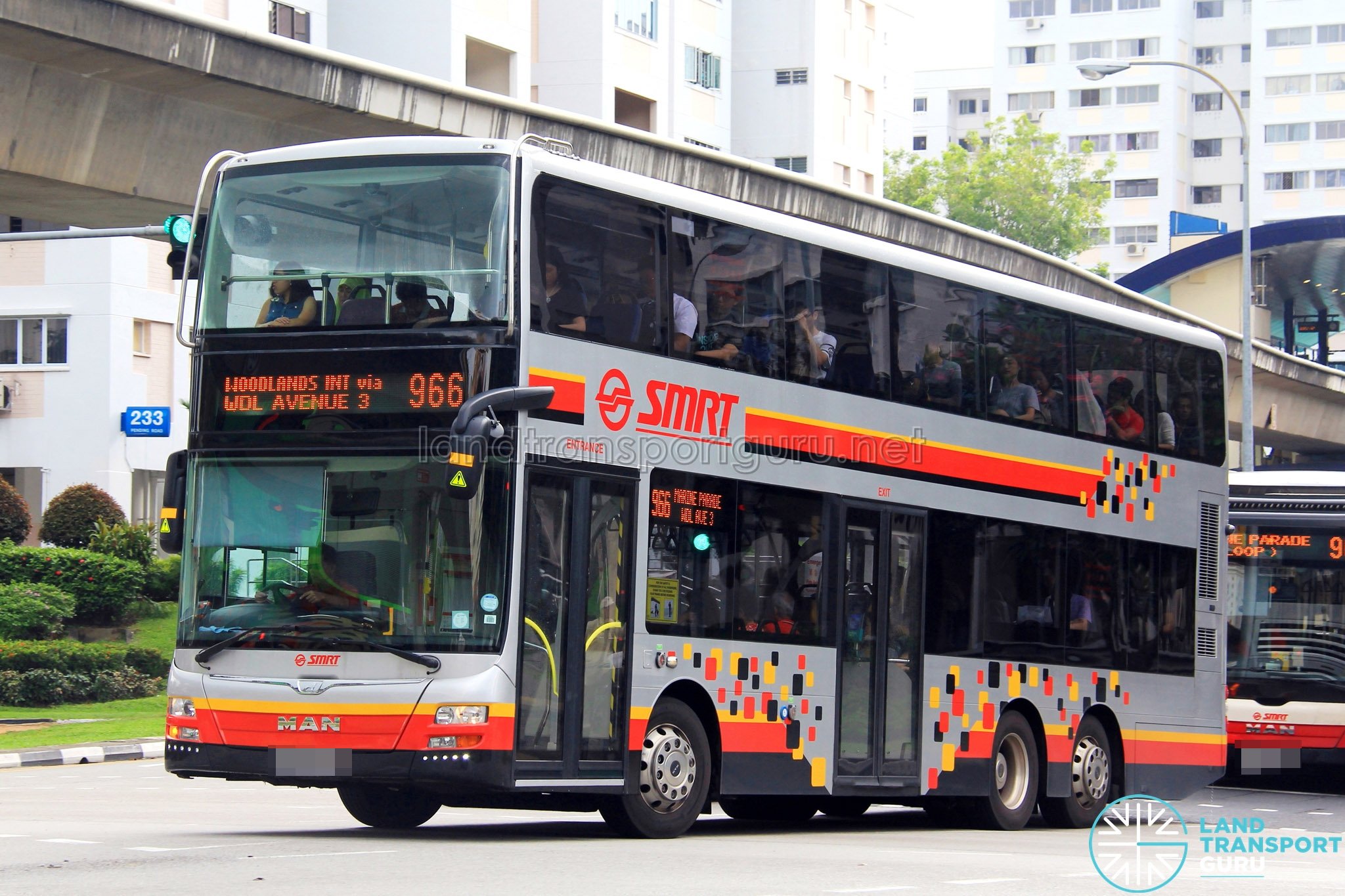 Halfway through the journey, the bus reportedly stopped along Still Road in Telok Kurau, slightly in front of a bus stop.

Mr Li then reportedly heard the bus captain exclaim that he’s heading to the toilet. The bus captain was then seen walking to a nearby petrol station.

However, as the driver was away, the air-con was switched off. Some passengers who were unable to take the heat even got off to enjoy fresh air outside.

The driver returned 5 minutes later and continued with the journey.

While the exact location of the incident remains unclear, it likely took place near the junction of Still and East Coast Road near this Esso outlet. 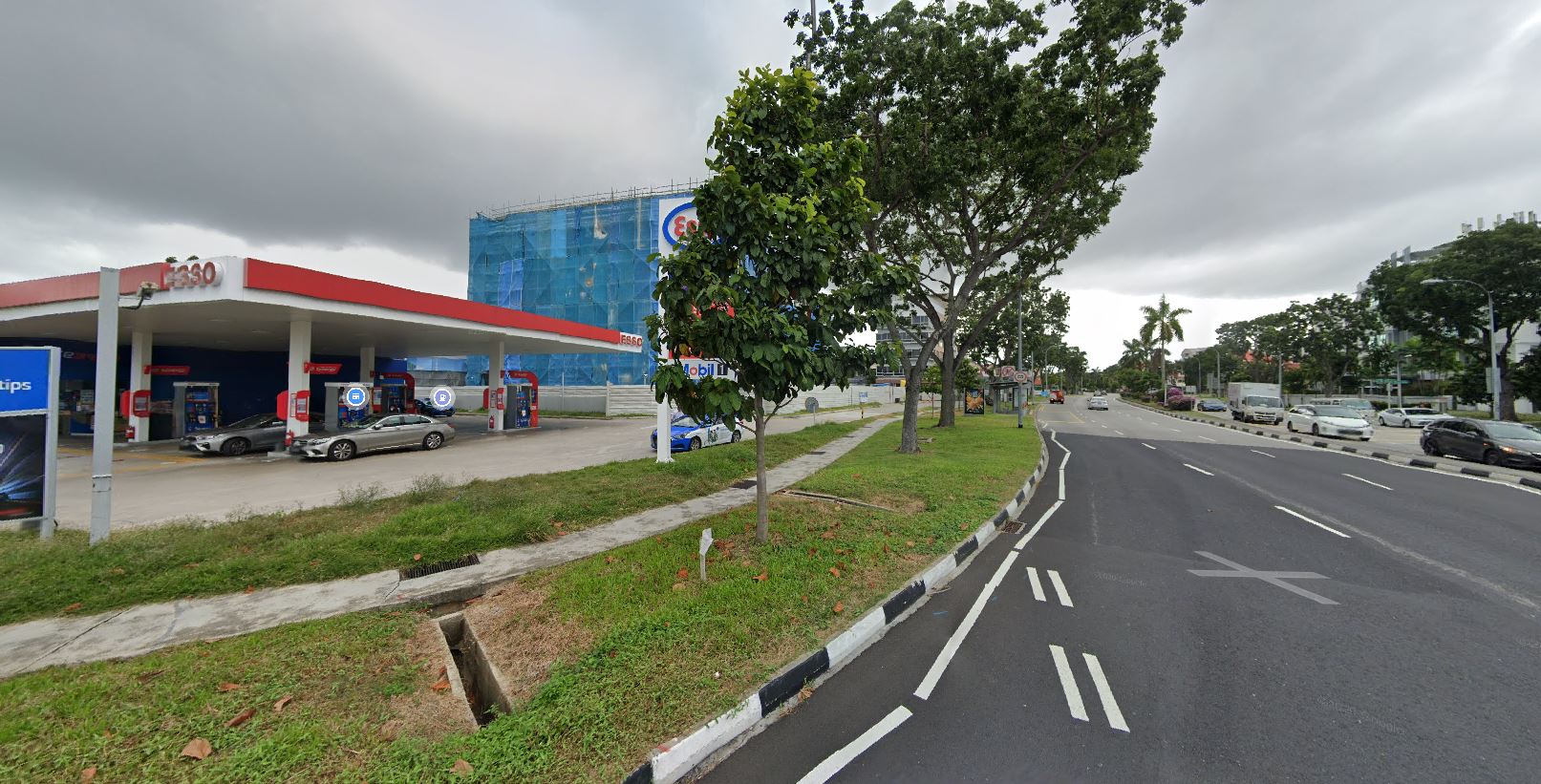 Stopped at the same location the next day to use toilet

It’s not entirely unusual to see a bus captain pull over to attend to their bathroom needs, but it’s quite odd to see it happening on 2 consecutive days.

The next day (16 Jul), Mr Li strangely encountered the same bus captain as he was on his way to work.

But that wasn’t the only coincidence.

As the bus reached the Katong area, it stopped at the same location along Still Road. Apparently, the bus captain had the urge to use the washroom again.

This time, Mr Li pointed out that the driver didn’t seem to be in too much of a hurry as he allegedly strolled to the petrol kiosk. 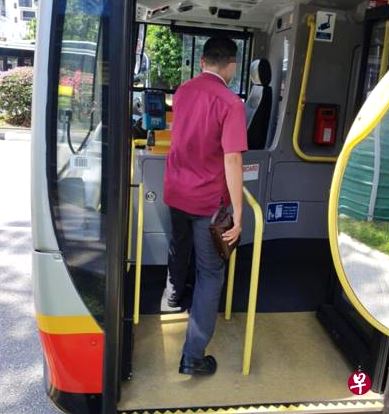 Passengers were reportedly left dumbfounded and stared at each other as they wondered what they should do.

MS News has reached out to SMRT for comment.

Hope passengers can understand bus captain’s needs in such times

Most of us can relate to how difficult it is to ignore sudden urges to go to the washroom.

On the other hand, perhaps the bus captain has his own designated spot for taking toilet breaks when on shift.

Whatever the reason may be, hopefully, passengers can be more understanding of their bus captains when such scenarios occur.

Featured image adapted from YouTube and is for illustration purposes only.

NOC’s Sylvia Apologises For Mistakes, Hopes She Is Given Chance To Be Better Leader