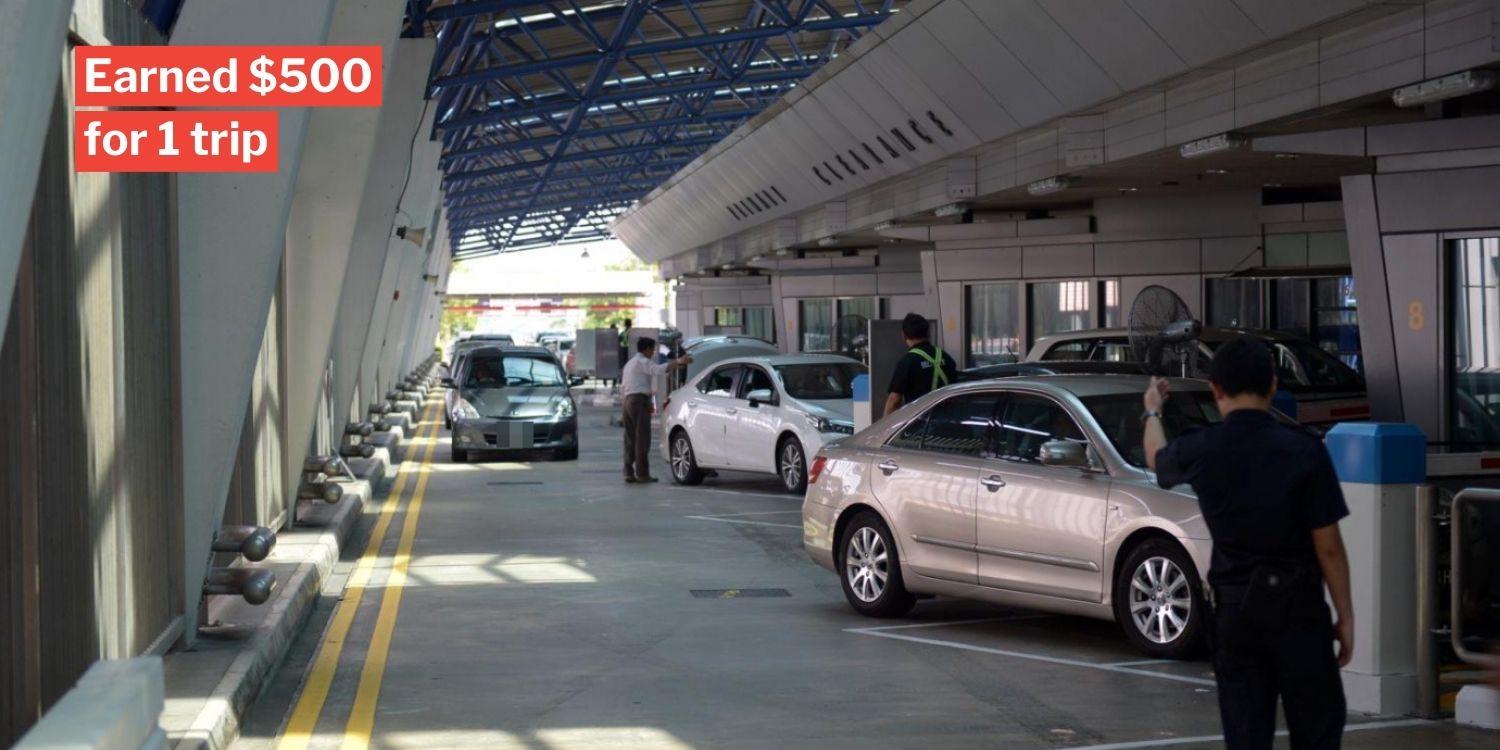 He was allegedly trying to pay off his late father's medical bills.

People may resort to extreme means to pay off debts their family members have incurred.

While some may seek help from acquaintances or sell their possessions, a 35-year-old turned to illegal deeds instead. 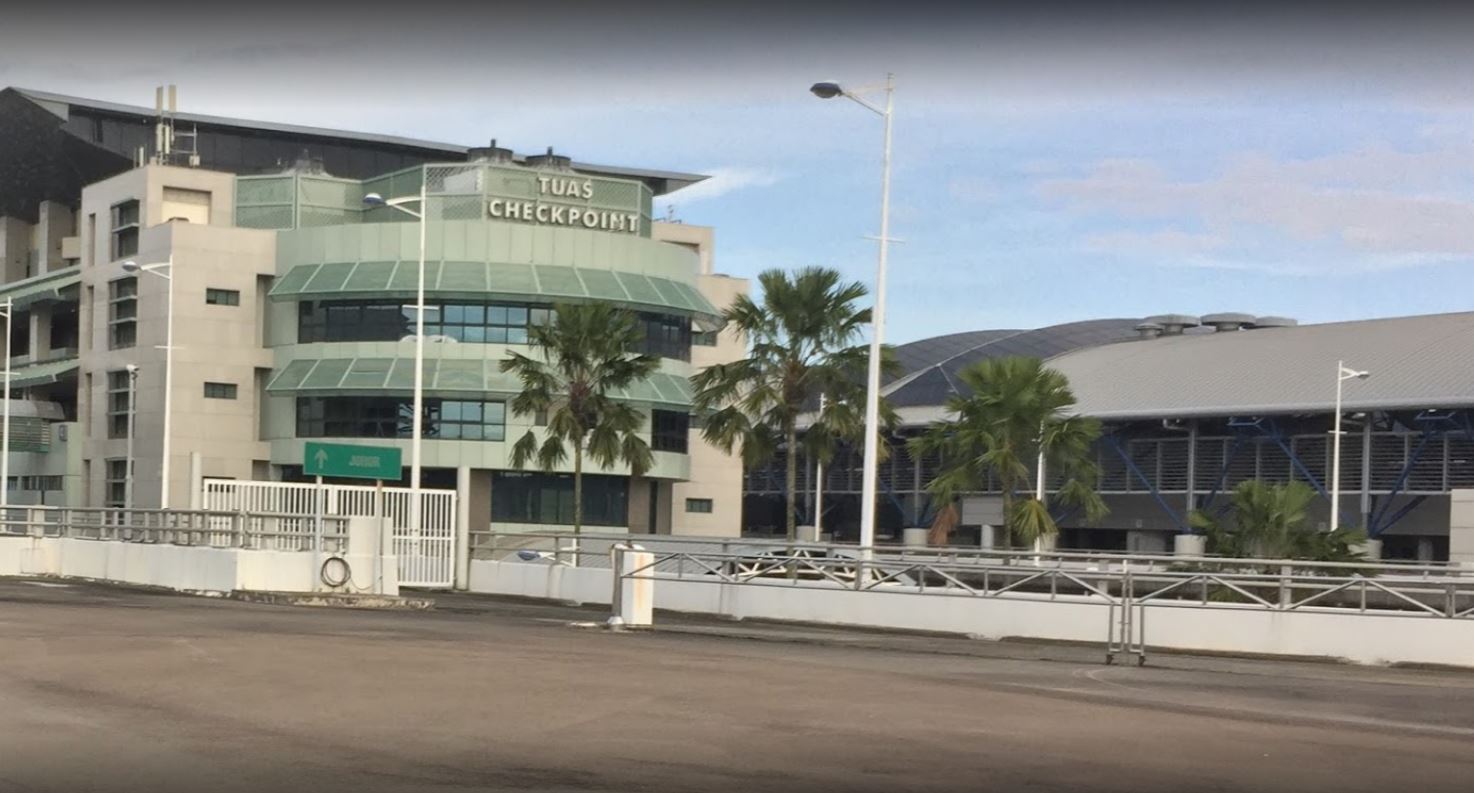 On Monday (14 Jun), Seo pleaded guilty to 6 charges under the Animals and Birds Act and was sentenced to 24 weeks’ jail.

Earns $500 every time he smuggles animals into Singapore

According to TODAY, a man had approached the 35-year-old in Nov 2019 with a lobang to earn extra cash.

All Seo had to do was transport animals from Johor Bahru (JB) to Singapore. Each trip would apparently earn him $500.

Under the arrangement, Seo would first pick the animals up from a pet shop in JB and wait for further instructions from another man named Quek.

Quek’s role in the operation was to monitor traffic at Tuas Checkpoint and identify which lane Seo should take for the lowest likelihood of undergoing a vehicle check.

In the wee hours of 2 Mar 2020, Seo proceeded as planned and successfully made his way past Tuas Checkpoint with 6 animals hidden in his car’s spare tyre compartment. They included:

Once in Singapore, Seo reportedly met Quek at the Pioneer Mall car park, where the animals were transferred to the latter’s vehicle. 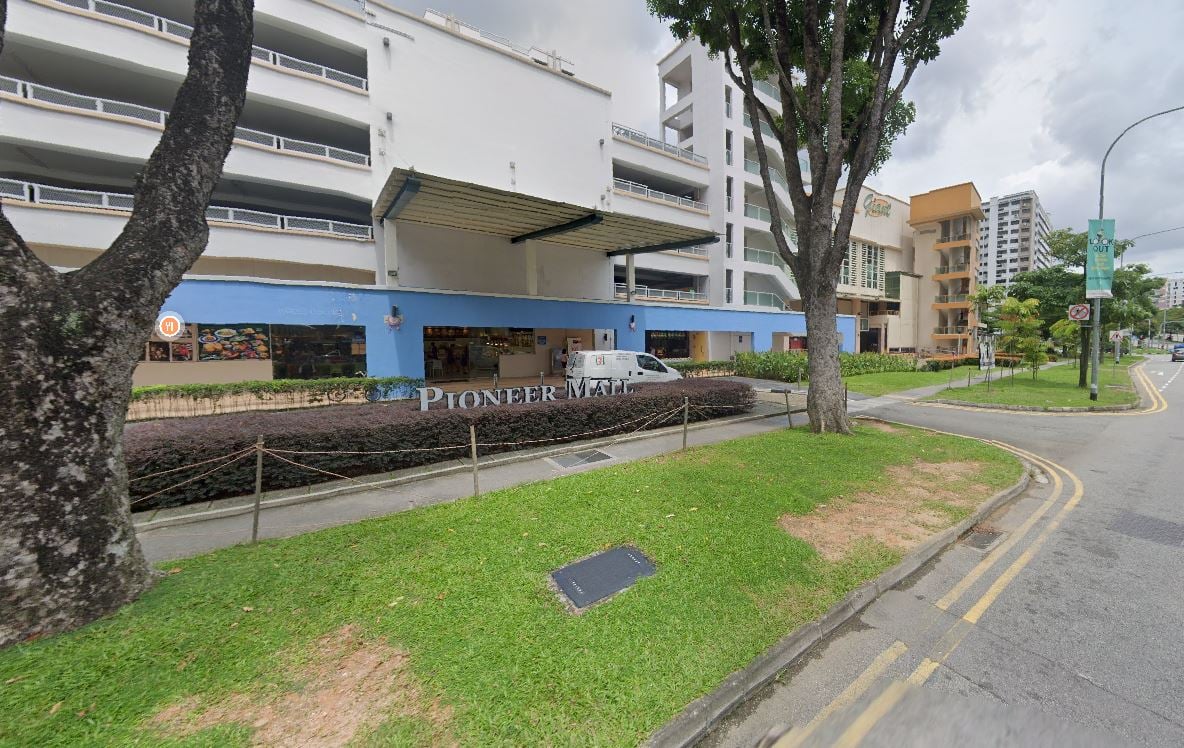 However, while Quek was transporting the animals to another handler, he was stopped at a police roadblock along Jalan Bahar.

It was there where police officers uncovered the sedated animals contained in several cardboard boxes.

Allegedly did the job to pay off parent’s debts

In an attempt to mitigate Seo’s punishment, his lawyer told the courts that the 35-year-old had resorted to smuggling animals partly out of poverty and financial desperation.

According to Shin Min Daily News, Seo’s late father had incurred about $60,000 in medical bills before his passing.

To make matters worse, his mother had reportedly gambled away their family’s savings while distressed over her husband’s condition.

It was allegedly due to these financial pressures that Seo decided to do what he did.

Additionally, Seo had apparently placed bottles of ice beside the animals during the smuggling operation to prevent them from sustaining heat injuries.

However, the prosecutor said this only shows Seo was well-aware of the discomfort that the creatures would be in.

Since his arrest, Seo had reportedly cooperated fully with the police and donated the $500 he obtained from his smuggling attempt to the SPCA.

In the end, he was given 24 weeks’ jail after pleading guilty to 6 charges under the Animals and Birds Act.

He could’ve faced a fine of up to $10,000, a maximum of 12 months’ jail, or both, for illegally importing animals and failing to care for them.

Despite Seo’s good intentions, the methods he used were unfortunately in breach of the law. He also placed the innocent animals’ lives at risk.

Ironically, he ended up having to give up the money earned and landed himself behind bars.

We hope Seo learns from his lesson and will be able to settle his family’s debts through legal means instead.

As for the rest of us, let’s hope this serves as an important reminder to not resort to illegal ways of solving problems, no matter how challenging the situation may be.