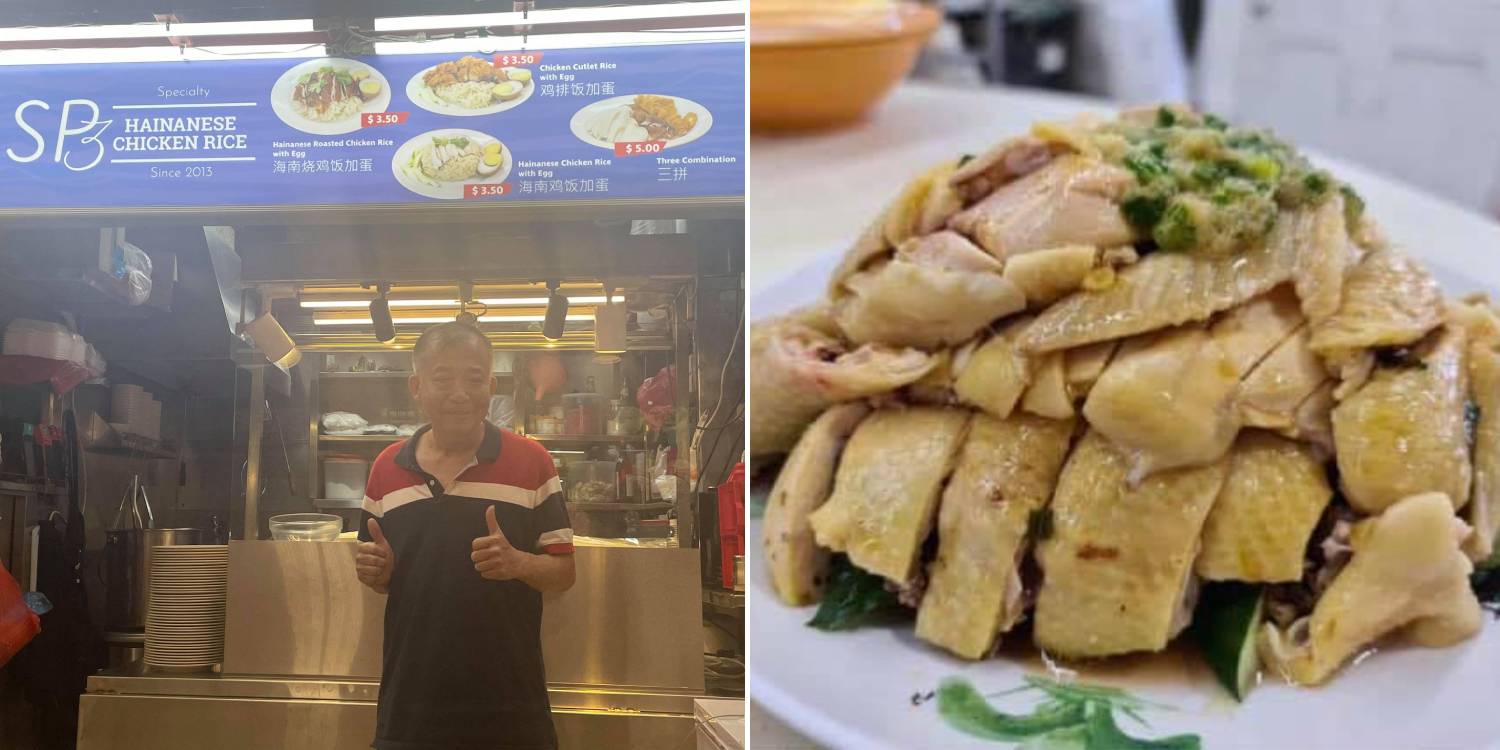 Students of Singapore Polytechnic (SP) have a myriad of food options to pick from on campus during their 3-year stint there.

One popular food stall that many students will remember is the chicken rice stall at Food Court 3 — also affectionately known as FC3. 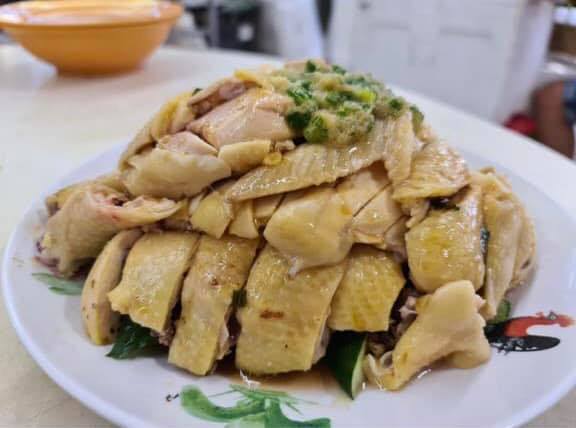 The chicken rice stall relocated to Redhill Market from 1 Apr — to the dismay of students and staff, but to the delight of the public.

In a Facebook post by the stall, they shared about the relocation of their stall from SP to Redhill market starting 1 Apr.

Hence, even business school students who’d trudge their way to FC3 will no longer be able to get their chicken rice fix.

Prices still at an affordable rate

It’s pretty obvious that this stall has had a good run in SP since its opening in 2013, as featured in an SP magazine. 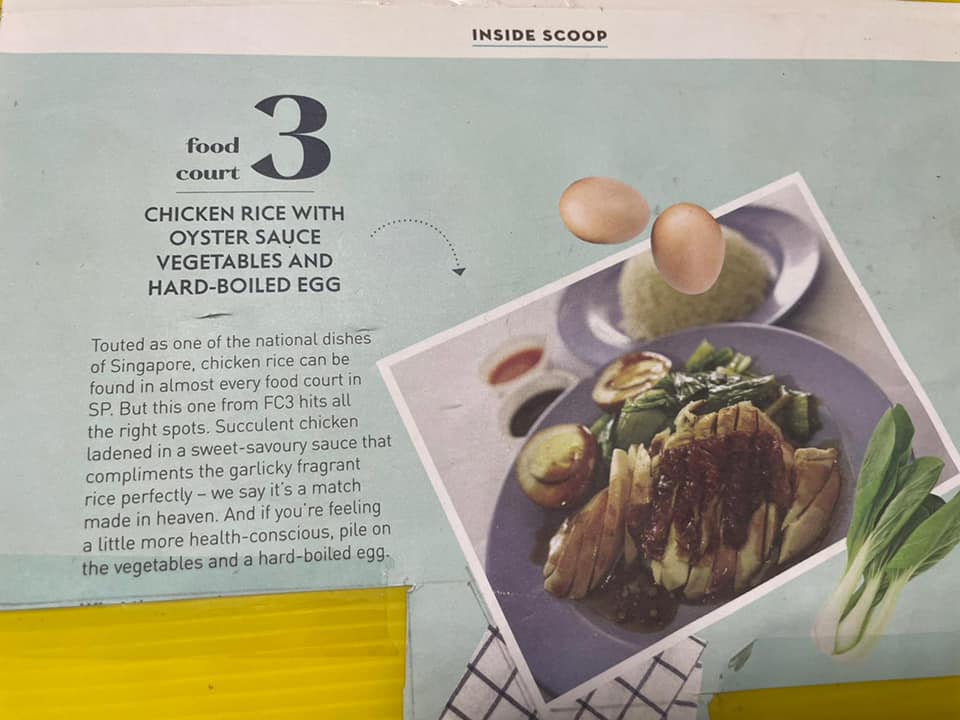 When food website Eatbook interviewed SP students as to their favourite stalls, the FC3 chicken rice ranked highly as well.

Speaking to MS News, the stall said it still maintains its affordable rates despite the relocation.

A plate of roasted chicken rice with egg goes for $3.50, while a trio combo of roasted, white, and fried cutlet chicken is a mere $5.

Relocated due to students doing HBL

For those who miss ‘uncle’, you’ll still be able to visit him as he’s still serving up plates of delectable chicken rice at Redhill. 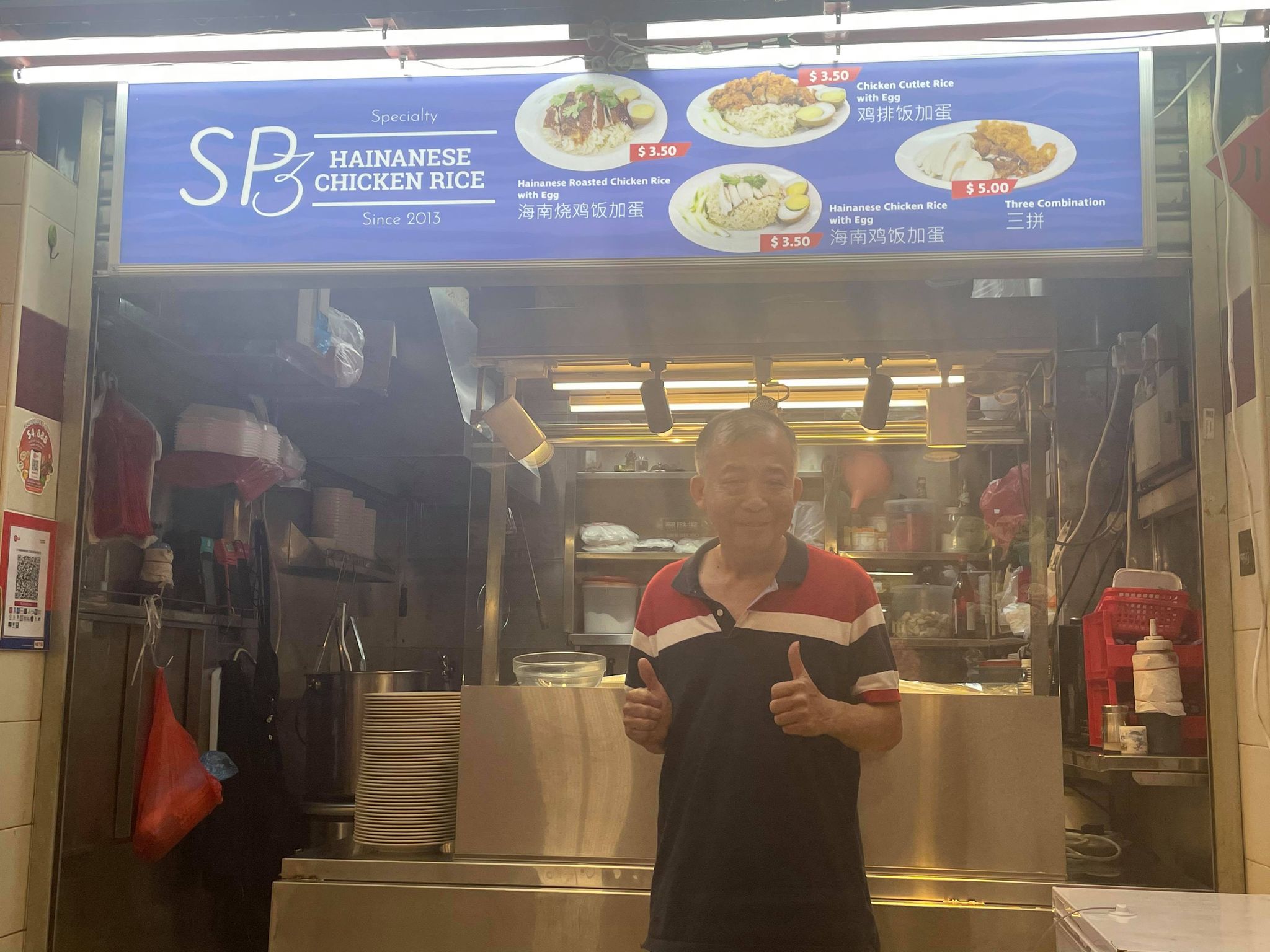 His daughter now maintains their social media account to keep up with the digital age that we’re currently in.

According to her, the stall made the executive decision to relocate due to the lack of customers, with students switching to Home-Based Learning (HBL).

In addition, no government rebates were awarded to the stall as FC3 is privately owned.

Multiple netizens chimed in on the greatness that is this chicken rice stall, which formed a quintessential part of many students’ life at SP.

One user made a heartfelt comment about how the uncle would always give him extra innards and an egg free-of-charge, understanding the financial limitations of a student.

Back then, a plate of delicious chicken rice – inclusive of goodwill from the storeowner – cost a mere S$2.50.

This exchange between old schoolmates ascertained the quality and nostalgic factor of the chicken rice. 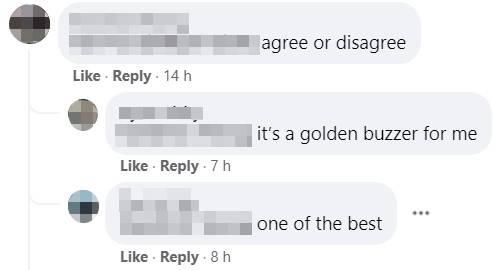 In fact, the user deemed it to be “golden buzzer” worthy. For the uninitiated, the “golden buzzer” is used in ‘America’s Got Talent’ as a way to expedite them to the finale when a judge considers them to be of “gold” standard.

For those who intend to make their way to the newly located stall – be it for nostalgia or if you want to get in on the hype – here are the directions:

Relive your nostalgic moments with a plate of chicken rice

While time machines aren’t a thing at the moment, we can always have a taste of nostalgia through places, or in this case, food.

If you’re around the neighbourhood and is or was an SP student, be sure to pay uncle a visit for his phenomenal plate of chicken rice.