6,500 Speeding Offences In Sengkang Since Sep 2019, Camera May Be Installed To Deter Speed Demons 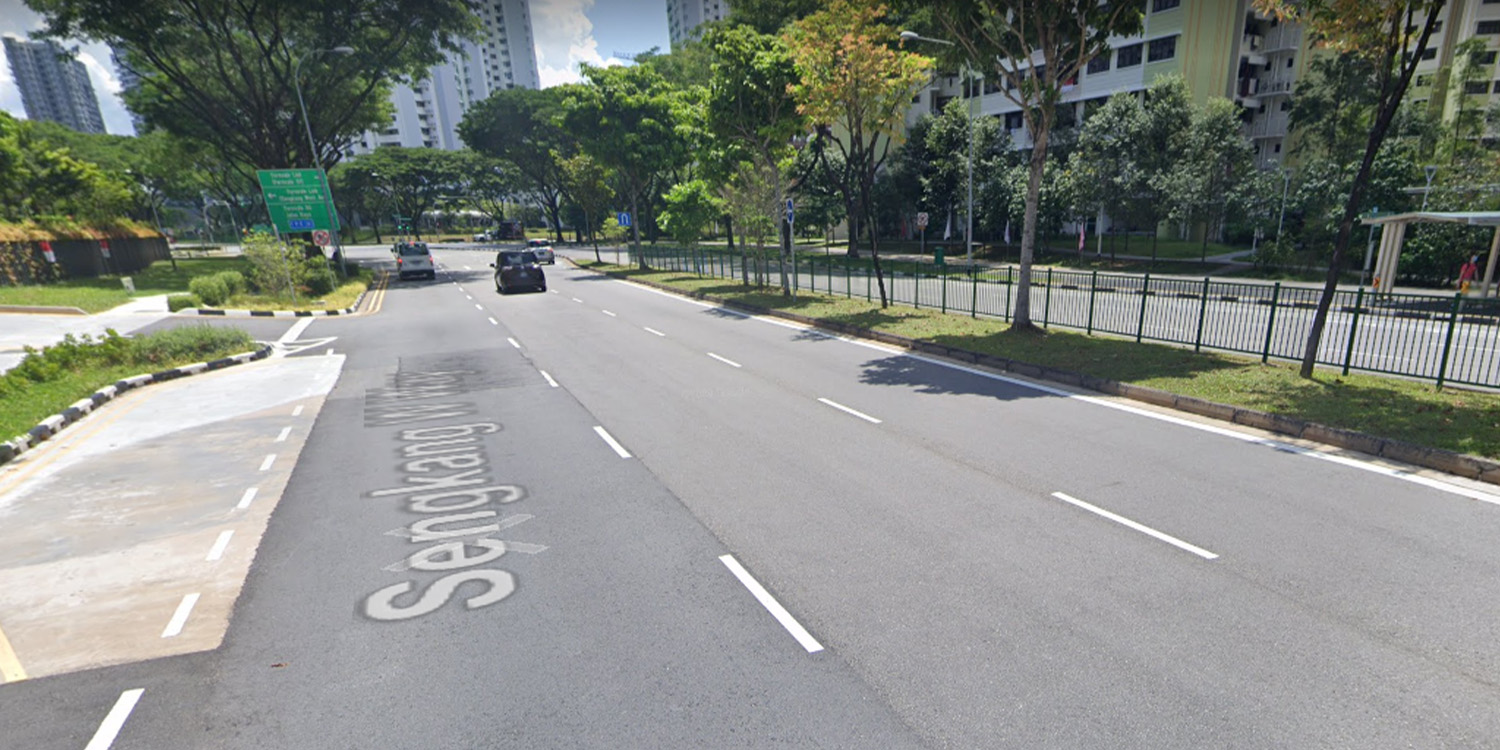 Majority of offences were at Sengkang West Way.

6,500 Drivers Caught For Speeding Along Sengkang Roads Since Sep 2019: Shanmugam

Some roads in Singapore are apparent hotbeds for speeding. But they can cause disturbances to residents if the roads are in residential areas.

Ang Mo Kio GRC MP Gan Thiam Poh had asked for the amount of drivers caught speeding along these Sengkang roads in the past 18 months.

Minister for Home Affairs K Shanmugam said in a written reply to the parliamentary question on Monday (5 Apr) that 6,500 drivers were caught during that period.

Mr Shanmugam said that between Sep 2019 and Feb 2021, Traffic Police took action against 6,500 drivers for speeding along these roads. 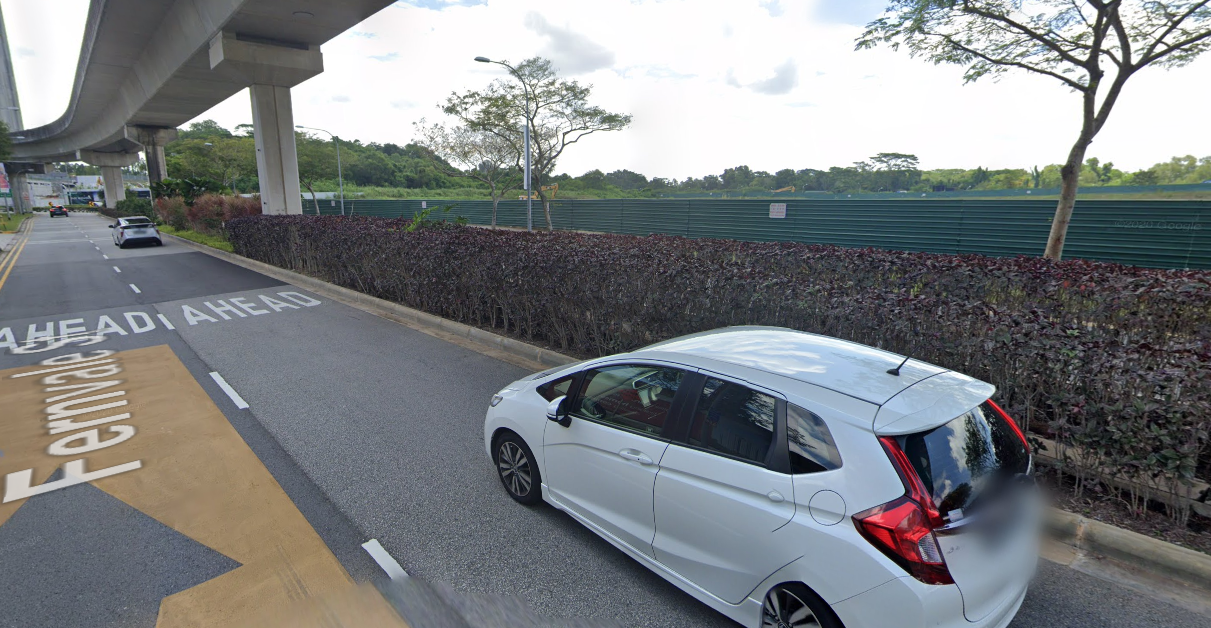 Operations to detect speeding including in Sengkang

TP has been working with the Land Transport Authority to detect speeding cases at these locations and others.

They also conduct checks on illegal modifications on vehicles.

There are currently feasibility checks for whether deploying a speed camera at Sengkang West Way will deter speeding, Mr Shanmugan also noted.

Mr Gan told Channel NewsAsia (CNA) that he’d received feedback from residents about the speeding issues, as well as the loud noises some motorists emit.

He also asked if these roads should be considered speeding red zones, although Mr Shanmugam said TP doesn’t define such zones.

Especially within residential areas, speeding and emitting loud noises can be real sources of noise pollution.

When it’s done at night, it can affect well-being of children and adults alike.

Should there be a camera installed along such roads, they may help to deter speeding.