Affected staff will be compensated.

Covid-19 has heavily impacted many businesses, with some forced to shut, downsize, or resort to other cost-cutting measures to stay afloat.

One of them is Singapore Press Holdings (SPH), as they announced on Tuesday (18 Aug) that they’ll be letting go around 140 employees as part of business restructuring efforts.

In a statement released today, SPH said they will be restructuring its media sales and magazines operation after Covid-19 had impacted advertising revenue. 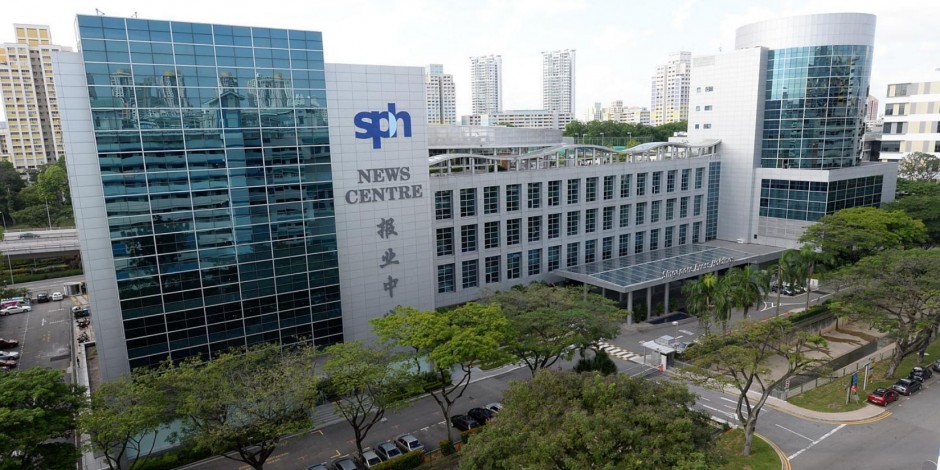 Hence, they are letting go 140 employees from the media solutions division and SPH Magazines, which account for about 5% of the media group’s staff strength.

This would reportedly incur retrenchment costs worth $8 million.

Affected staff will get compensation & support

According to TODAY Online, affected staff will get compensation based on terms discussed and agreed with the Creative Media and Publishing Union (CMPU).

Other than CMPU, SPH has also relayed information regarding the lay-offs to the Ministry of Manpower and the National Trades Union Congress (NTUC)

Working closely with the union and the Employment and Employability Institute (e2i), they will ensure that affected staff are getting the support needed during this difficult time.

Last year, SPH had cut about 130 jobs in their bid to streamline operations as the media business undergoes a digital transformation.

The affected staff were employed with the group’s media solutions division, SPH Magazines, and other smaller subsidiaries.

However, jobs at SPH newsrooms were reportedly untouched.

SPH chief executive officer Ng Yat Chung had said that this restructuring exercise was instrumental to enhancing their operational efficiency.

Tough, but necessary measure for survival

Covid-19 is a difficult period for everyone, but it has been exceptionally hard on businesses.

While it’s unfortunate that 140 staff from SPH are losing their jobs, cost-cutting measures are necessary to ensure the establishment’s survival.

We hope the affected employees will get fair compensation, so that they may get the chance to upskill and re-skill during this challenging period.