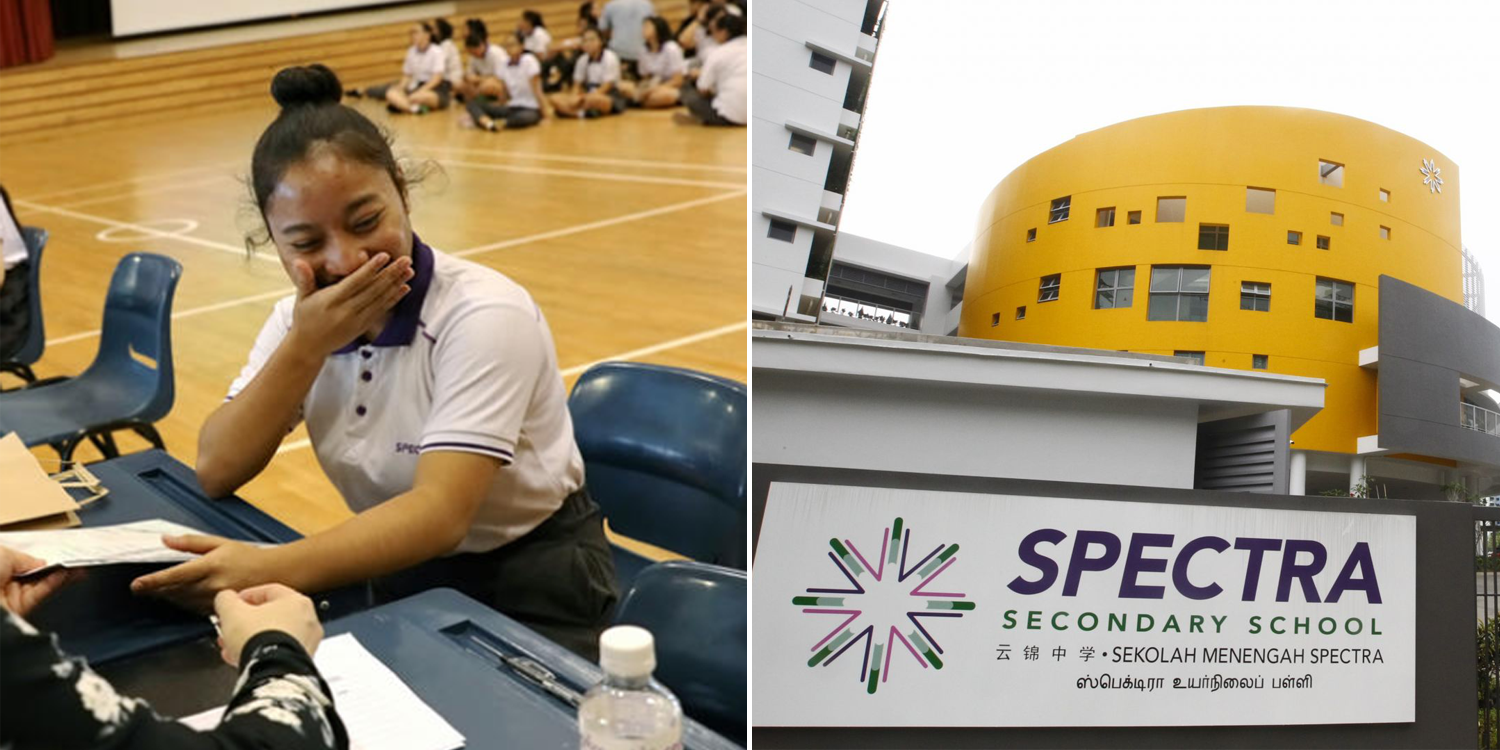 Student Gets Praised For Passing N-Levels Despite Harsh Personal Conditions

When one is hit by hardships in life, it can be hard to push on and find meaning in your struggles.

However, one student in Singapore showed that it’s possible to overcome even the worst obstacles when life is determined to hurl lemons at you.

According to TODAY Online, 17-year-old Nurain Sanusi, a student from Spectra Secondary School, was congratulated by her teachers and fellow schoolmates for passing her N-Levels despite immense difficulties faced by few other students her age.

Despite her youth, Nurain had been struck by one hurdle after another since primary school, having had to deal with her parents’ divorce, her mother’s health problems, and financial difficulties.

Issues with parents since young

When she was young, Nurain’s parents went through a divorce as her mother’s health started to deteriorate.

As a child, she went through incredible stress, which led her to inflict self-harm.

She only received $2 per day for her allowance and, at her lowest, skipped 3 to 4 days of school each week.

Found a friend who changed her

However, everything changed when she met a wheelchair-bound friend, Ivan Sombrado.

Ivan has spina bifida, which is a condition when someone suffers from incomplete development of the spinal cord. This meant that if Nurian did not show up to help wheel him to and from school, he would have found it hard to get to school daily.

Furthermore, she started to become more active in the school’s athletics team and took training seriously.

This effort secured her spots to represent her school at the annual Inter-school Cross Country Competition for 2 years in a row.

To make ends meet, Nurain had to find a part-time job. At her first job, she worked at an ice-cream parlour that paid her a meagre $20 for 8 hours of work.

Her teachers soon found out about this and asked her to quit the job, which led to her eventually finding a job as a service attendant that paid $70-$80 per day.

Aside from working as a service attendant, Nurian also works as a stall assistant at a coffee shop to earn extra cash.

In the interview with TODAY Online, Nurian said

I am just 17 and I am already this tired, and other people are enjoying their lives. But I feel there is good in it, because I learn much more than they do.

The award comes with $500 to motivate students who demonstrate such exemplary qualities.

Perhaps as a reward to Nurain’s effort and perseverance, she was offered a conditional place in ITE College Central’s Nitec in Retail Services course, where she will learn to promote goods and services by helping customers with their queries.

She elaborates in the interview that ITE is a stepping stone to bring her closer to her ultimate goal of becoming a tour guide and hopes that the things that she will be learning in the course will be useful for her future.

MS News congratulates Nurian for her achievements and wishes her all the best in her future endeavours.

Featured image adapted from TODAY Online and The Local Society.