Be it FIFA, Call of Duty, or PUBG, mobile and video games continue to be extremely popular among youths in Singapore.

However, one feature common to these games has recently come under scrutiny — loot boxes. 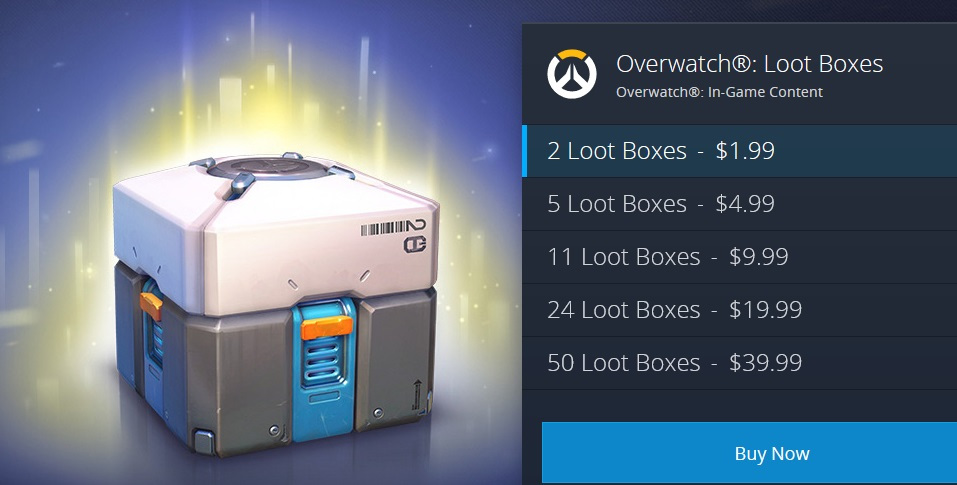 In particular, the mechanism by which loot boxes work have been compared to gambling.

For that reason, the Ministry of Education (MOE) is now looking at educating primary and secondary school students about the dangers of loot boxes starting next year.

MOE will provide resources on dangers of loot boxes to schools

MOE is planning to include “the dangers of loot boxes” in its cyber-wellness education programme for primary and secondary school students, reported The Straits Times (ST). 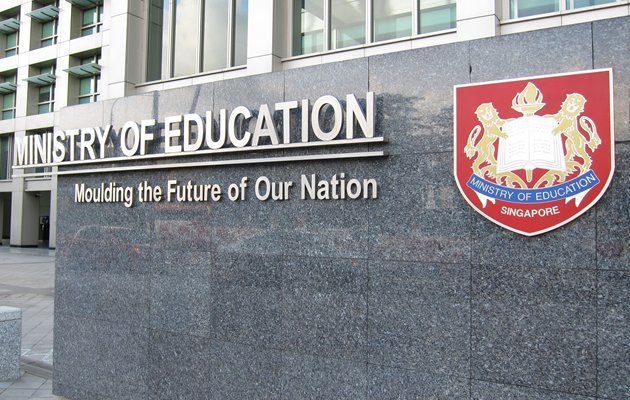 Dangers of loot boxes will be taught alongside other risks associated with gaming such as addiction. These will be part of MOE’s new character and citizenship curriculum come 2021.

The inclusion of loot boxes in the curriculum aims to better equip students with the ability to recognise risks, addiction, and practice self-control.

However, it is not compulsory for schools to incorporate such education resources in their classes. Teachers are accorded the freedom to use the materials as they would like.

Concerns arose as loot boxes have increasingly become commonplace in most games.

Whether it is popular free mobile games like Genshin Impact or video games like FIFA, loot boxes are available as in-game microtransactions. 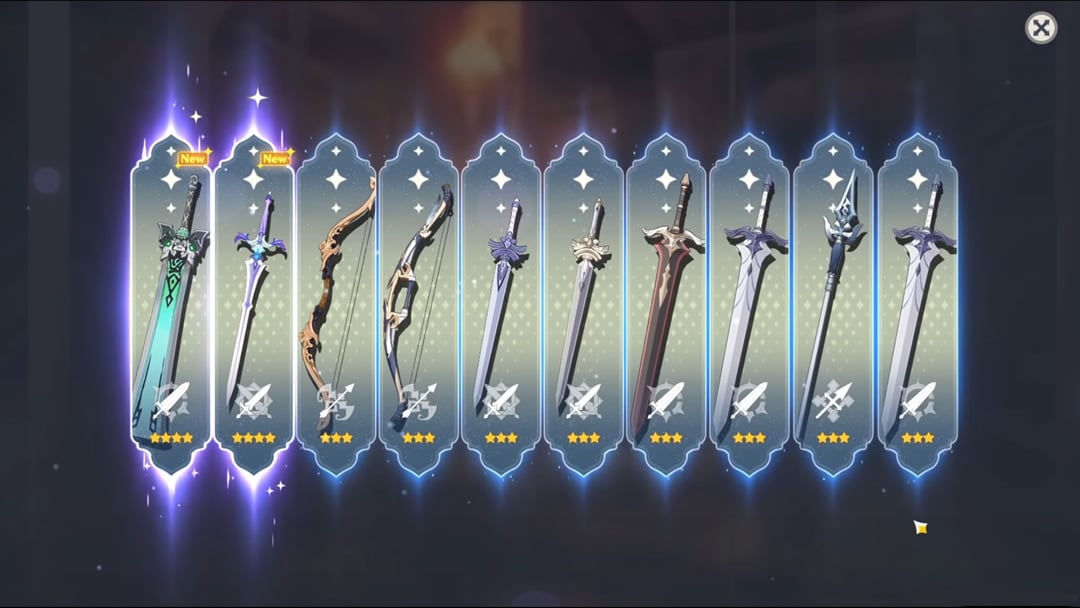 Loot boxes have come under fire especially due to their similarities to gambling.

Attractive rewards are also ever-elusive. In some cases, chances are as low as 0.00005%, reported ST. However, this might instead fuel gamers to make repeated purchases until they get their desired loots. 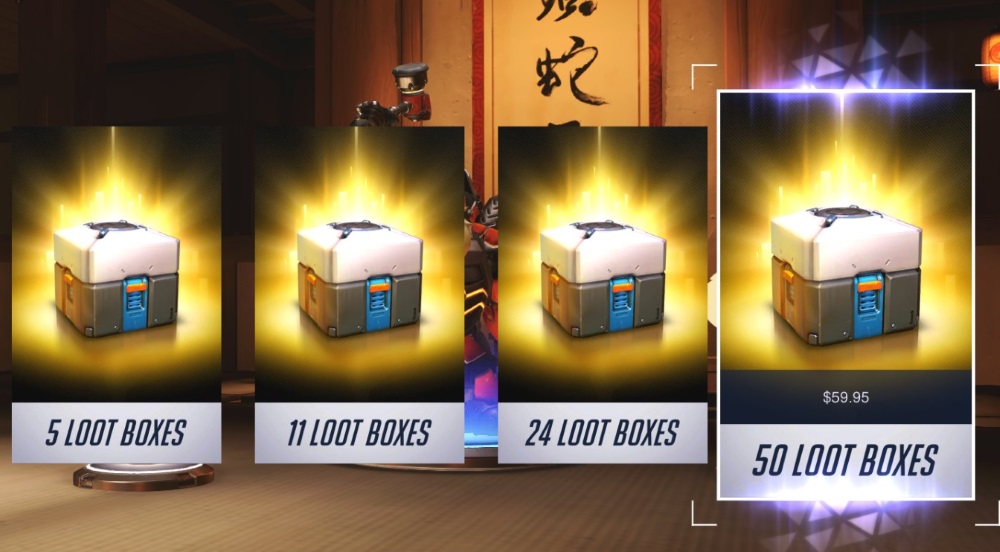 The chance of getting a reward, coupled with the flashy lights and sounds when opening loot boxes give gamers a rush of excitement. This experience is likened to watching a slot machine ‘decide’ one’s reward.

The appeal of loot boxes led to concerns over addiction and excessive spending, especially in the case of vulnerable minors.

The gambling elements of loot boxes have always been controversial.

As of the time of writing, Belgium has already banned loot boxes in 2018 while the UK is investigating if it should be classified as gambling.

Across the pond in the US, a ban on loot boxes has also been proposed.

In countries like Japan and Korea, games are required to reveal the acquisition probability of items from loot boxes.

With such potential to heavily impact the young and susceptible, it is good that MOE is taking steps to address the problem loot boxes may bring and ensuring students are better informed.

Let’s hope this will better equip the youth of today with the skills to combat gaminb risks.